Apple has become the most valuable company in the world thanks to the incredible success of the iPhone. Over half a billion iPhones have been sold since the original was released in 2007, but do you ever wonder what the smartphone would look like had Apple made it back in 1984?

Pierre Cerveau reimagined Apple’s flagship product in his neat “Macintosh Phone Concept” that takes inspiration from one of Apple’s other killer products — the Macintosh 512k. 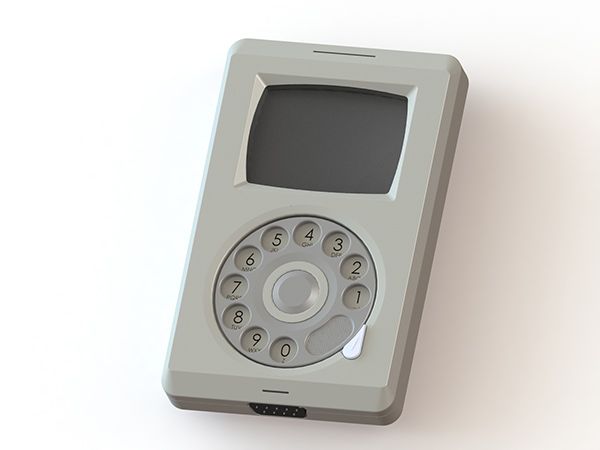 The Macintosh phone comes with a hybrid rotary/click wheel that can be used to dial numbers or scroll through menu options on the tiny CRT display. 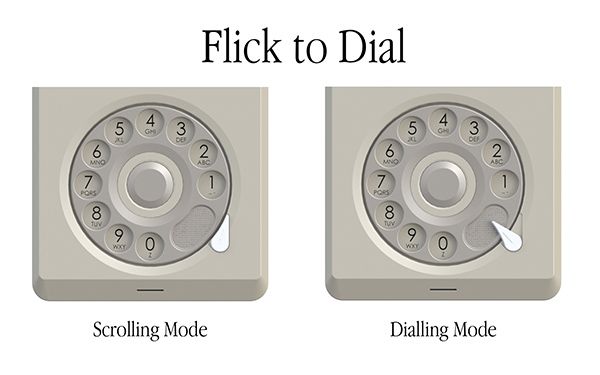 To quickly switch between dialing mode and scrolling, users just flick the switch switch up or down. 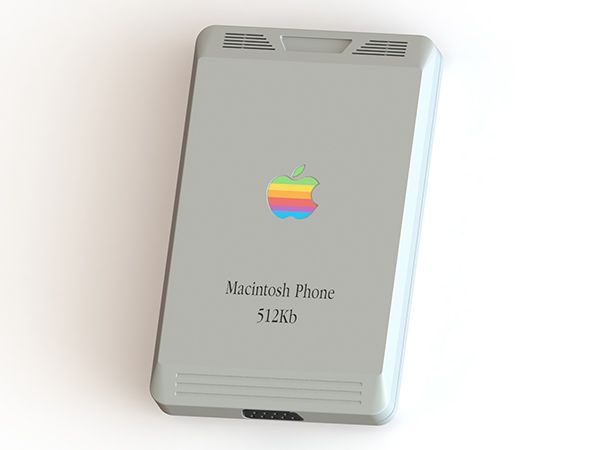 The rear shell of the phone mimics the back fan vents of the original Macintosh, only the number of ports are reduced to just one giant nine-pin port.