We’ve got a host of new stuff to show off this week, from Killian’s look at the new MacBook and iMac lines to Luke’s exploration of all things bacon (emoji). We’ve got Rob’s essential Apple Watch tips, a new credit-card sized cell phone, and Luke’s take on the new non-trivial QuizUp update.

All this, and a ton more, in this week’s Cult of Mac Magazine. 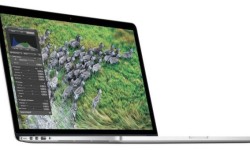 The freshly upgraded Macs all boast faster Intel Core i5 and Core i7 processors and they’re shipping in just one business day.
Cult of Mac Magazine 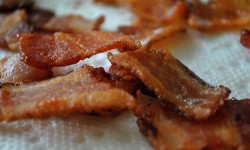 Soon your texts can be 100 percent more delicious. And then there are all the other new emojis coming down the pike.
Cult of Mac Magazine

How to restart Apple Watch when things go wrong 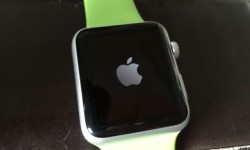 The miniature computer on your wrist might get wonky from time to time, especially if you haven’t downloaded this week’s Watch OS update. Here’s what to do if things go south.
Cult of Mac Magazine

Credit card-size cellphone will free you from your iPhone 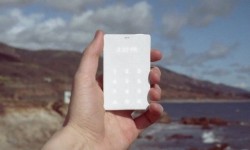 This tiny gadget could end the horribly distracting tyranny of your smartphone.
Cult of Mac Magazine 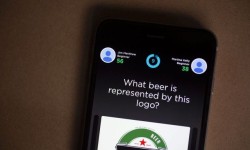 Who knew QuizUp’s trivia questions would turn into the nerdy equivalent of Cupid’s arrows? Now the popular game is betting big on its social sauce.
Cult of Mac Magazine