Given the enormous success of the iPhone 6 and 6 Plus, Apple’s going to have to pull out all the stops if it hopes to boost sales further with its next major iPhone redesign. This iPhone 7 concept, created by designer extraordinaire Martin Hajek, certainly presents enough of a “wow” factor to do it!

Check out more of Hajek’s pictures below.

Retaining the ultra-slim form factor of the current iPhone, but incorporating some rumored Apple innovations like dual camera lenses, the single most stunning feature of Hajek’s proposed iPhone 7 design is a home button with Touch ID that’s built into the screen itself.

It’s a nifty idea, since it would allow Apple to offer even more screen real estate for its devices without having to enlarge the physical size of the handset.

Realistically, we’re unlikely to see any major redesign of the iPhone until next year. If Apple follows its strategy from previous years, the iPhone 6s will come out this fall and focus more on under-the-hood improvements than an exterior overhaul.

This would definitely be a concept I’d happily wait for, though… 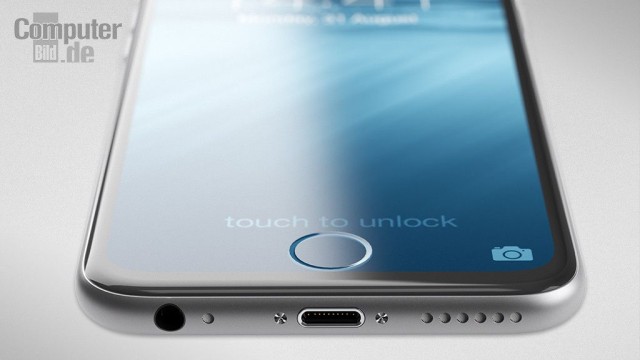 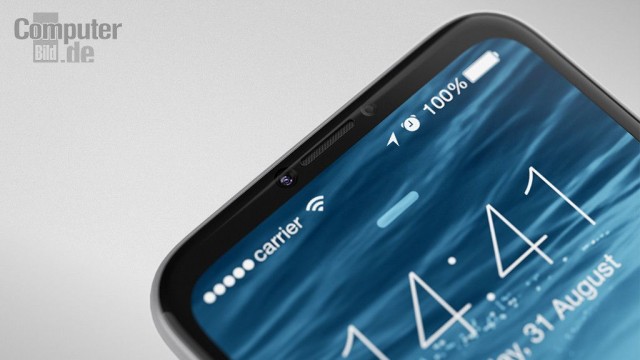 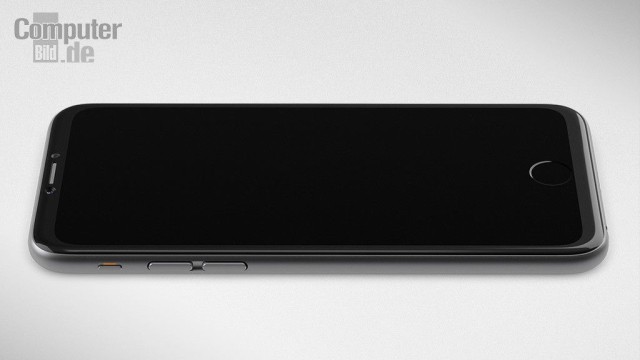 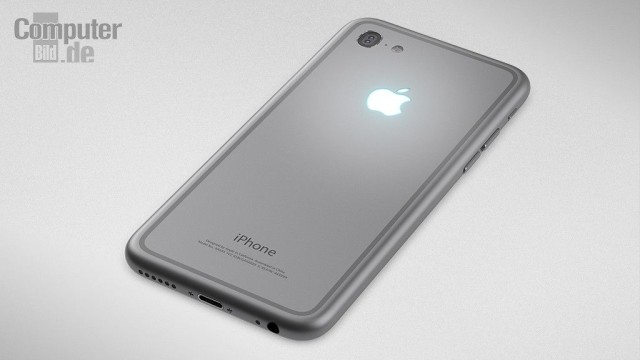