Cult of Mac is your go-to destination for major savings on top tech gear, services, and courses.

Become a Microsoft Office expert with this seven-course bundle on Cult of Mac Deals.

Whether you’re a beginner or just want to sharpen your skills, master Excel, PowerPoint, Word, Outlook, PivotTable, and SharePoint with this bundle for 96% off. Hundreds of hours of material will take you through essential functions, taking you from the basics to advanced concepts. You’ll get a full year of access, so you can learn at your own pace.

Get the Microsoft Office Mastery Bundle for just $49 at Cult of Mac Deals. 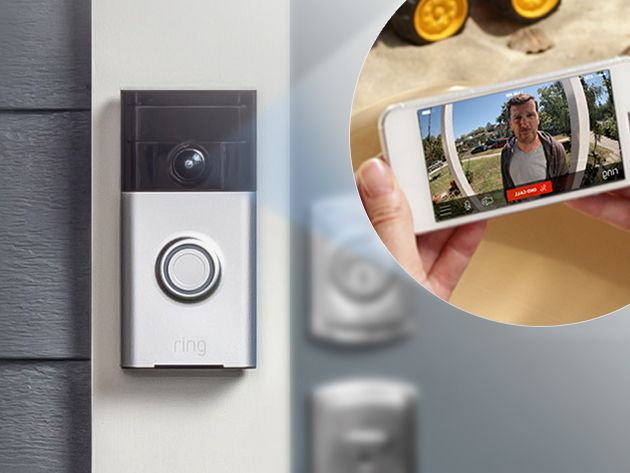 See and hear who’s at your front door—even when you’re not home.

The Ring Video Doorbell streams live video to your iOS or Android device and gives you motion detection alerts so you can keep an eye on your home wherever you are. Two-way audio lets you communicate easily, and the design allows you to connect Ring to your existing doorbell or to run it off a built-in battery.

Head to Cult of Mac Deals to the get the Ring Video Doorbell for $199. 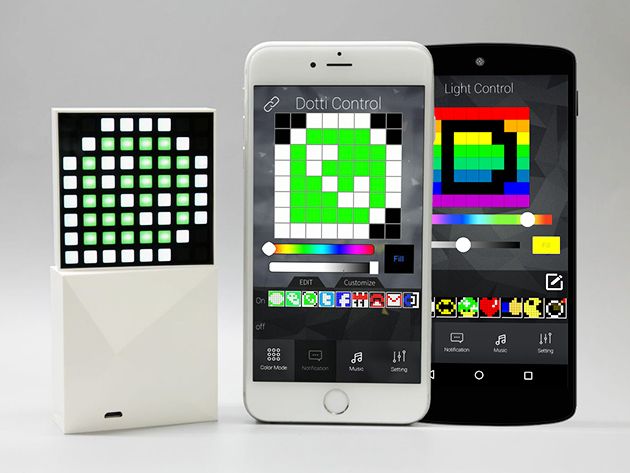 From and function come together in the Dotti Pixel-Art Smart Light, now on Cult of Mac Deals for 12% off.

This customizable pixel light displays social media updates, gives you text message alerts, syncs up with your clock, and even reacts as you play your favorite music. You can also use it to display animations and icons.

Get the Dotti Pixel-Art Smart Light for just $69.99 with free shipping at Cult of Mac Deals. 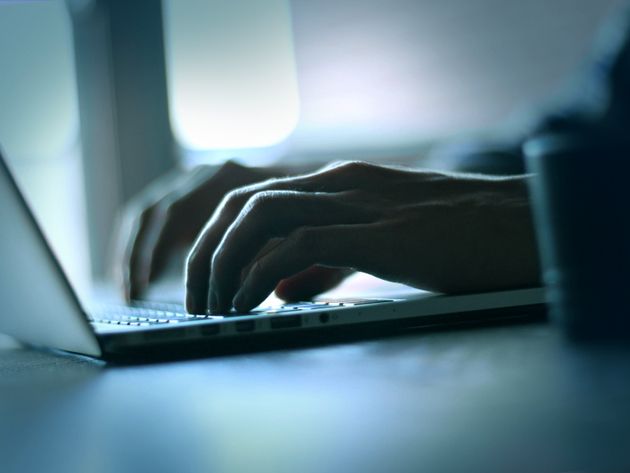 Learn to think like a hacker with the Ethical Hacker & Penetration Tester Course at Cult of Mac Deals, now 74% off.

You’ll get more than 25 lectures and over 4.5 hours of content teaching you penetration testing and how to recognize networking vulnerabilities. You’ll also master tools like Metaspoilt, Scapy, and WireShark. Whether you’re picking it up as a hobby or interested in a new career, by the end of the course, you’ll be fully prepared to pass the Certified Ethical Hacker Exam from EC council. 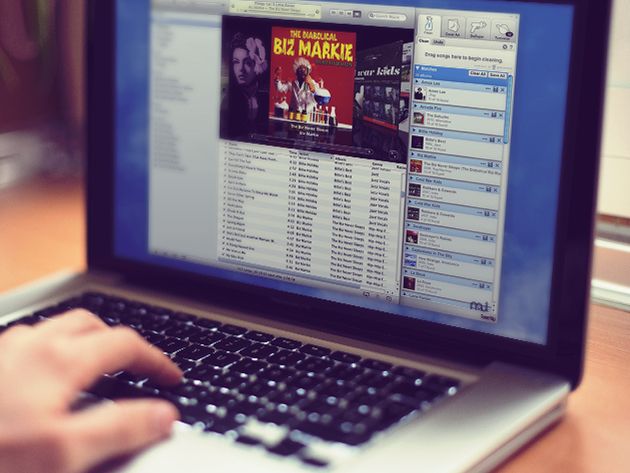 If you’re a perfectionist or a music buff (or both), you’ll want TuneUp for Mac, now 69% off at Cult of Mac Deals. 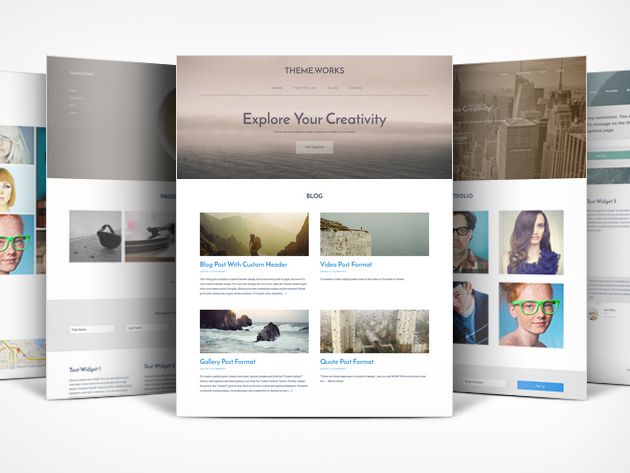 You’ll never use a premade WordPress theme again once you discover Theme.Works WordPress Builder, now 95% off at Cult of Mac Deals.

This lifetime subscription to Theme.Works WordPress Builder makes it easy to customize a website without writing a single line of code. Simply choose from over 100 professionally-designed headers, slideshows, forms, and more, and customize colors, fonts, and layouts to your heart’s content.

Build the website of your dreams. Grab the Theme.Works WordPress Builder for $79 at Cult of Mac Deals. 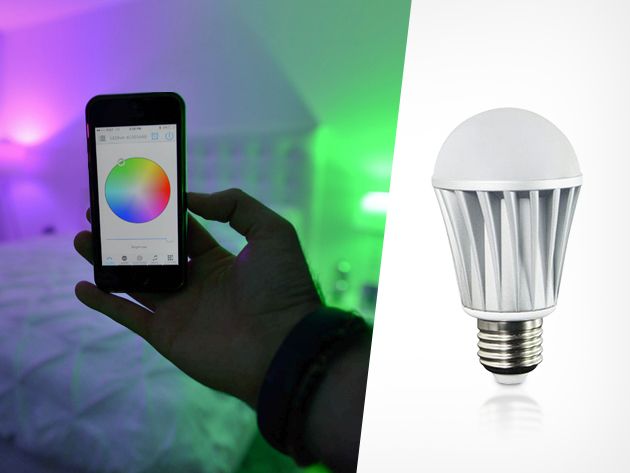 Control the lighting in your home from your phone with the SMFX Smart Bulb.

Adjust SMFX straight from the iOS or Android app—you can dim, brighten, change the color (there are 16 million to choose from), turn on/off the bulb, and even sync it up with a music playlist. The SMFX Smart Bulb uses just 10% of the energy that a standard bulb uses, and one bulb will last you about 27 years of normal use. 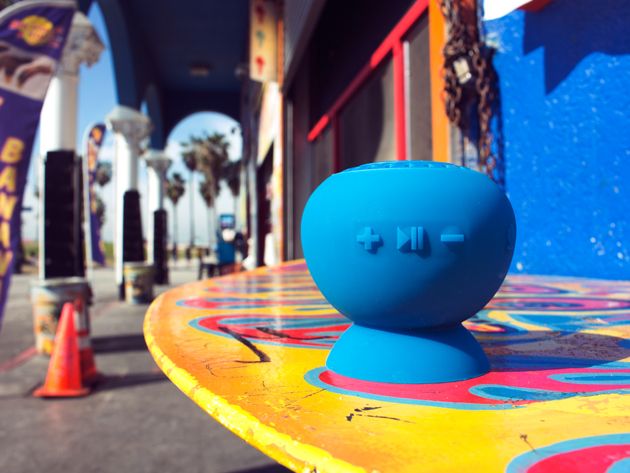 Whether you’re using it at the beach or at home, you’ll love the Jive Waterproof Bluetooth Speaker, now $22.95 at Cult of Mac Deals.

The Jive is water-resistant and can withstand submersion in up to three feet of water for up to 30 minutes. The powerful suction cup makes it easy to place it anywhere, and the 10-watt speaker will play your favorite music for up to 12 hours straight. You can even switch seamlessly to a phone call with the built-in mic and one-touch redial.

Grab the Jive for 42% off on Cult of Mac Deals.