It’s no secret that Apple has given some thought to wearable cameras. The company already has a patent that would crush GoPro if it ever decided to make sports cameras, but there’s not enough money in the market for Apple to even bother.

We’ll probably never get to see what Jony Ive’s perfectly designed answer to GoPro would have looked like, but our friends at Curved have been busy dreaming up the perfect action cam that works seamlessly with the iPhone and Apple Watch. Their answer is called the iPro: an action cam that looks so good, you’ll never want to beat it up. 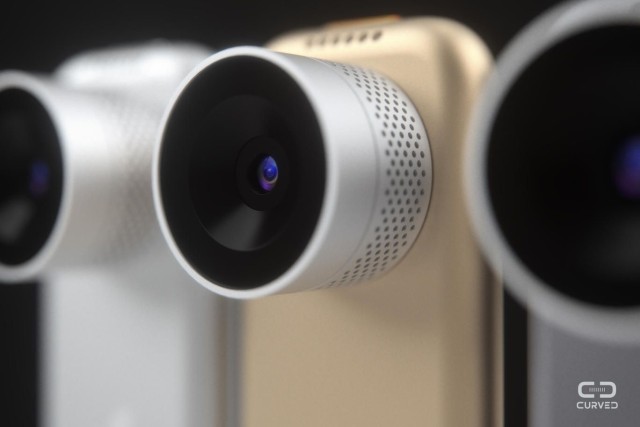 The lens for the iPro looks like a chopped iSight camera tube. It packs a small 4K sensor, with high FPS performance similar to the GoPro Hero 4. The entire unit would be water sealed, and dust-and shock-proof, but you could toss it in a clear protective case too. 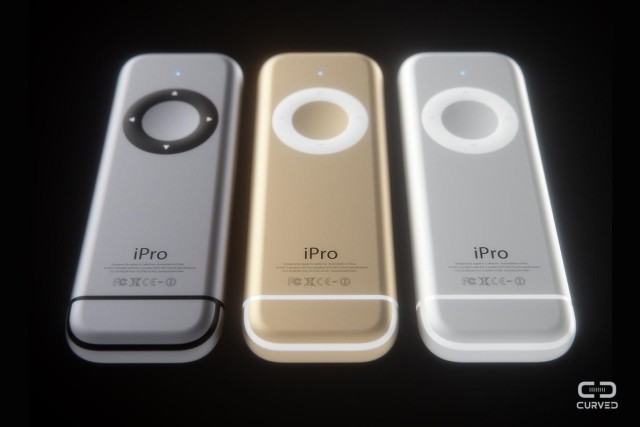 The click wheel makes a comeback in the iPro concept. Pressing the photo button a few times lets you switch between wide angle and normal shooting. You can also toggle timelapse and slowmotion controls. The LED above the click wheel indicates what mode you’re in, but i’d rather Apple just slap a tiny touch screen on the back. 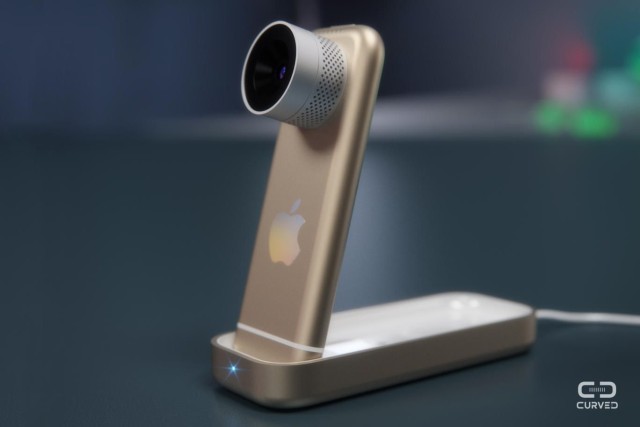 iPro comes with at least 16GB of storage and a sleek little dock to recharge it in. There’s a stereo shotgun microphone above the lens and it can also connect to your iPhone to share photos directly to the cloud.

Number of comments on this postLeave a comment
Posted in: News Tagged: action cam, GoPro