The biggest snowstorm to ever hit New York City is pounding the Northeast today, and it doesn’t look like the blizzard is going to let up any time soon.

More than 2 feet of snow are expected to hit the area. NYC Mayor Bill de Blasio has already canceled school for tomorrow and the state announced all highways will be closed by midnight tonight. But before you hole up with your loved ones for the next few days, make sure to download these eight apps that will help you make it out alive. 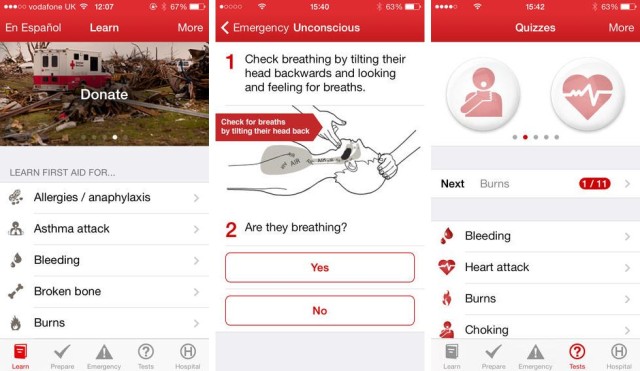 Hopefully you and your family and friends don’t sustain any heavy injuries during the blizzard’s rage, but it’s better to be prepared than sorry. First Aid by American Red Cross is a free app that puts expert advice for emergencies in your hand. The app is full of videos that will show you how to deal with injuries and other emergencies. It even has interactive quizzes so you can prep before the storm hits. 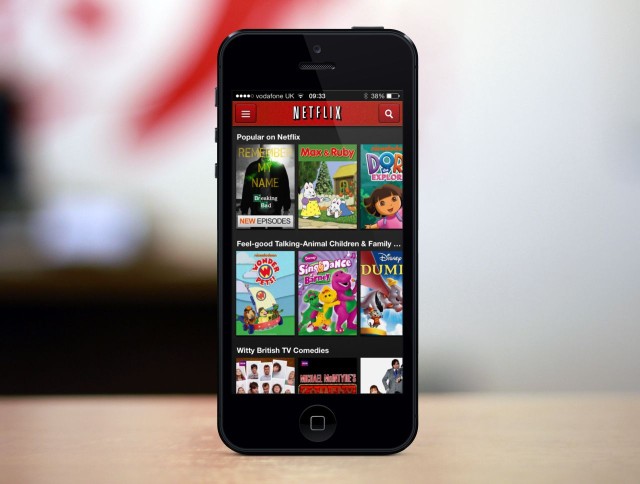 I can’t think of any better excuse to turn the world off and binge on Seasons 1 and 2 of Peaky Blinders than a monstrous blizzard. If you don’t have a Netflix subscription yet, now is the time to pony up because you’re going to be stuck in your house for a while. 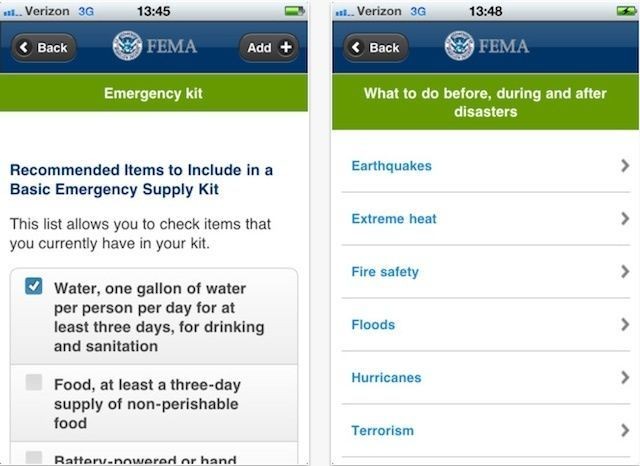 Who knows what’s going to happen once the storm hits. If things get really crazy in your area, you’ll need to know emergency locations and shelters. FEMA’s app will help you make sure you’re prepared for an impending natural disaster. Once the storm is over, you can use the FEMA app to get information on how to help other people who have been hit hardest. 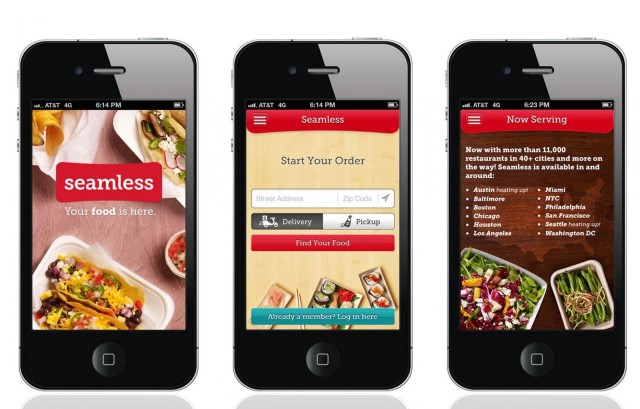 Whatever you do, don’t go outside during the height of the storm. If you didn’t stock up on groceries and other supplies, you can forgo the shopping rush and get Seamless to deliver all the essentials to your apartment before snow closes the roads.

The entire upper East coast is about to get frozen, but to find out what’s going on with the police, fire and EMS organization in your town, you can use Emergency Radio. It costs 99 cents and gives you access to thousands of live emergency frequencies across the U.S. so you can tune in and know everything that’s going on even if your TV stops working. 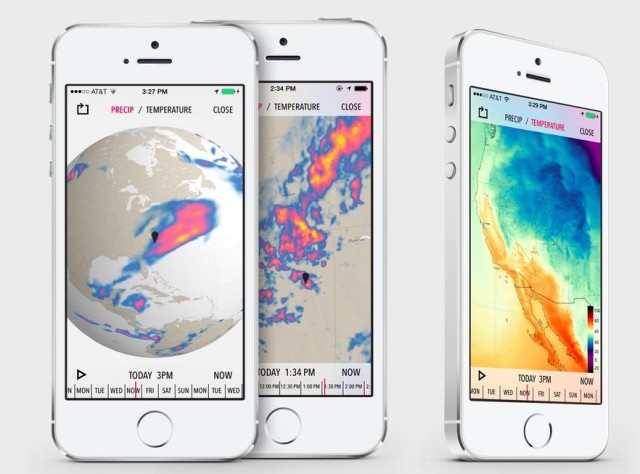 If you want a more detailed weather report than what the stock iOS Weather app will give you, check out Dark Sky for iPhone and iPad. Unlike other weather apps that predict precipitation and temperatures for an entire city, Dark Sky uses algorithms to give you an hourly forecast of your exact location. It’s a lot prettier than most other apps, and comes with tons of visualizations that will make sitting through a blizzard almost fun. 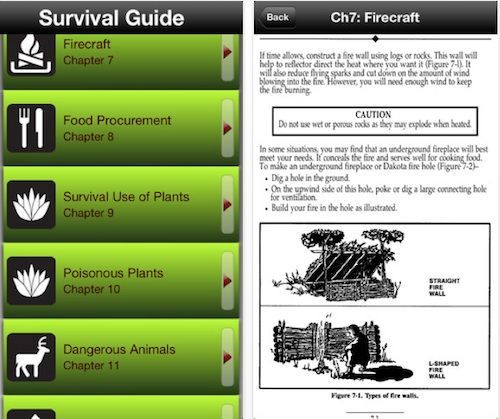 We don’t know how bad things are going to get once the storm hits, but it’s not looking good so far. Survival Guide is a free app that is completely based on the U.S. Military Survival Manual. It will teach you how to purify water, build a shelter, make fire, create weapons, cook and much more. If things get really bad and you still have battery power, you’ll want this app. 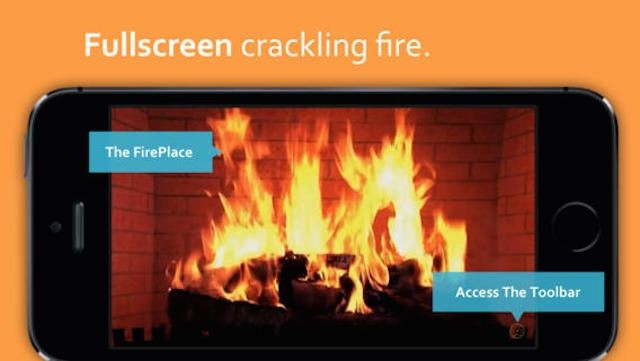 Riding out the storm doesn’t have to be all bad. There’s plenty of time to play games, watch movies and cuddle up next to a fire. Don’t have a fireplace? You can turn your iPhone screen into a relaxing, crackling fire with Fireplace live for free on the App Store.