Over the weekend, we showed you sexy new renders that showed the rumored new 12-inch MacBook Air and iPad Pro side-by-side. Designed by render artist extraordinaire Martin Hajek, it gave us our best look yet at what Apple’s next big products could look like.

But in the renders we saw, Hajek’s iPad Pro was missing at least one critical ingredient: the plus-size tablet’s rumored stylus accessory. Now Hajek’s back, giving us his notion of what a Jony Ive-designed stylus could look like. 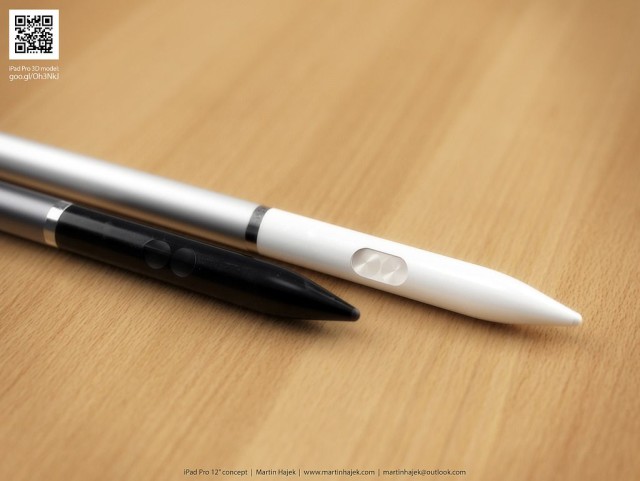 Hajek gets a little crazy with the stylus. He imagines it as as featuring a capacitive +/- slider for various operations, biosensors plucked from the back of the Apple Watch, and even a Digital Crown on top to make it a more fully featured accessory for pros. 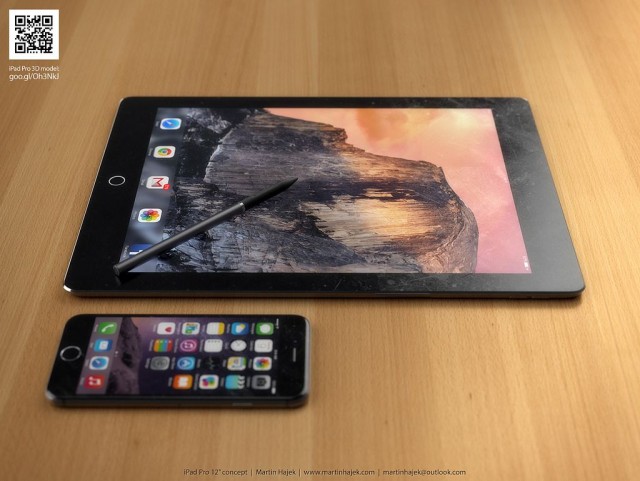 None of these features have popped up in the Apple rumor mill, so it seems unlikely the iPad Pro’s stylus will have them. But hey, imagine if they did: In that case, I might actually want to buy an iPad Pro.