Apple’s newest version of iOS as well as its new coding language, Swift, were released this past fall. If you’ve ever considered a future in iOS development, either as a professional opportunity or just as a hobby, you’ll need to know how iOS 8 and Swift work. Even if you are already an app designer, you could always use refresher and upgraded training.

Today we highlight offers from Cult of Mac Deals that will give you the training required to excel in iOS app development. Each of these courses are presented with steep discounts so this is a marvelous opportunity to get the training you need without breaking the bank.

The World’s Largest iOS 8 & Swift eLearning Bootcamp will teach you how to develop apps using Swift & Xcode 6 for the new iOS platform. Developers for iOS 8 are highly sought after right now. You can get the knowledge needed to be an iOS 8 expert and save 96% off the regular price of the bootcamp right now.

With the iOS 8 & Swift eLearning Bootcamp, you get access to 24 Swift and iOS 8 courses in which you will be guided along as you learn app design fundamentals and build over 70 working apps in Xcode 6.

The future is now. Prepare yourself to be a skilled iOS 8 app designer with The World’s Largest iOS 8 & Swift eLearning Bootcamp, just $99 at Cult of Mac Deals. 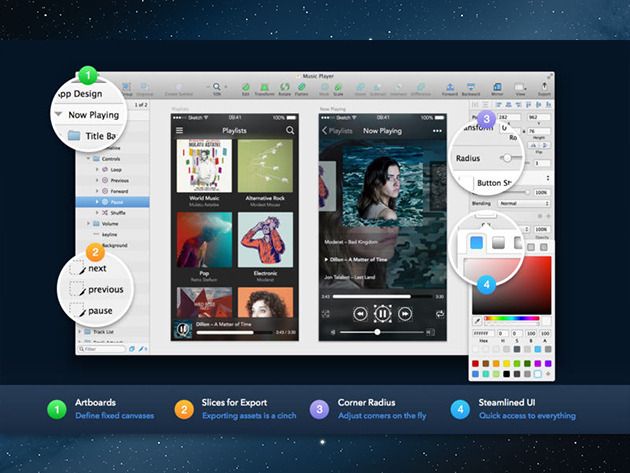 Through the course, you will practice design skills by mimicking popular icons and apps while working through the entire design process from conception, wireframing, to finalizing your design. By the end of the course, you’ll have created a portfolio that you can use for employment opportunities.

Don’t just design. Design with the user interface and user experience in mind. Save big right now on The Complete iOS Design Course with Sketch Holiday Special, 90% off, just $49 for a limited time only at Cult of Mac Deals. 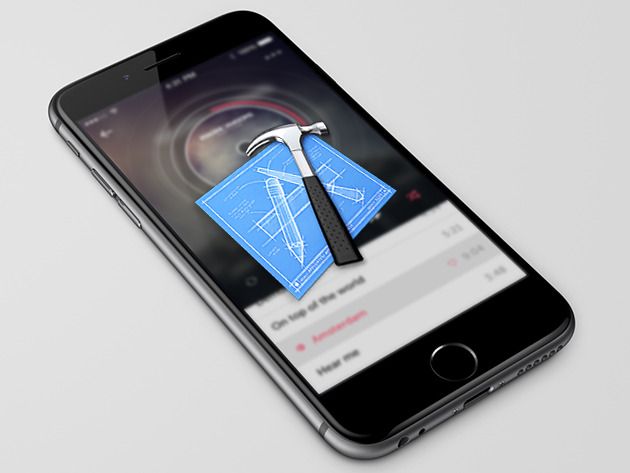 The Xcode for iOS Designers Course will give you the knowledge required to design better iOS apps.

With this course you will receive 25 videos and 29 lessons for 5 days of invaluable learning that will make you comfortable with Xcode, the basics of Swift and Playgrounds, Auto Layout, Storyboards, iOS animation, and more.

For a limited time, the Xcode for iOS Designers Course is half off, just $59, at Cult of Mac Deals. 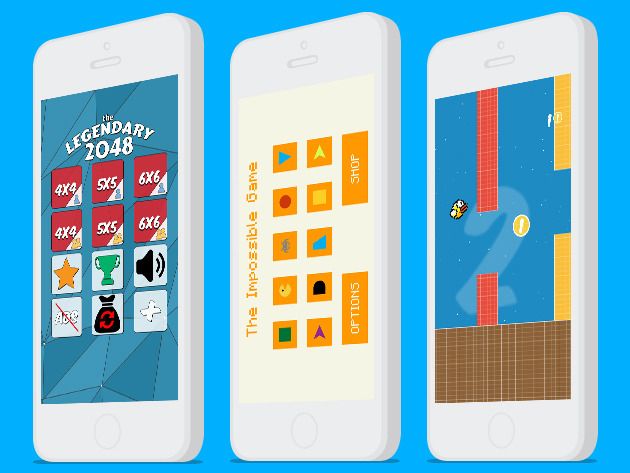 With the iOS 8 Game Hacker Bundle you get 4 source code templates, keyboard customization, and developer e-learning at one low, low price.

Learn how to code games for iOS using Swift, Apple’s new programming language. When you combine this knowledge with the tools available in this bundle, you’ll have everything you need to craft the next big iOS gaming sensation. 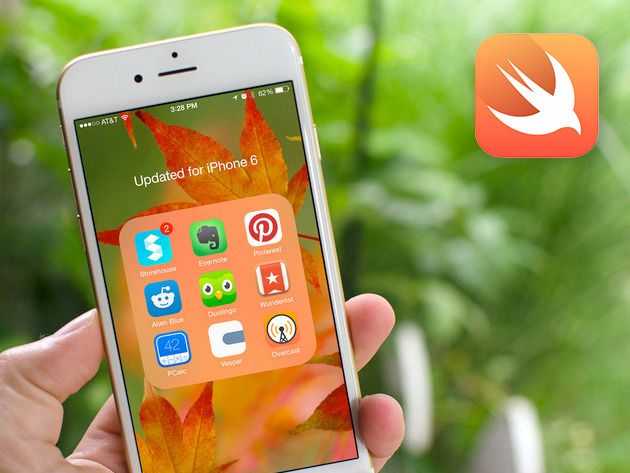 Ever wanted to design your own iOS apps? Now you can with the Build iOS Apps With Swift & 30 Xcode 6 Templates bundle from Cult of Mac Deals.

This bundle contains two key elements: The education you’ll need to design apps that will work with iOS 8, which is Apple’s newest mobile operating system, and the Xcode 6 templates you’ll require to make your design job as easy as pie.