This year has been an amazing one at Cult of Mac Deals, where we have offered dozens of training opportunities that will make you a better developer.

Start 2015 off right by learning a new skill or upgrading the skills you already have. Grab one of these powerful eLearning programs now while you still can.

The Complete iOS 8 Course With Swift

In this package, you will also learn the platforms of iOS 8 and XCode 6, so you’ll be fully prepared to design your own apps. Plus, you also get The Complete iOS 7 Course to round out your training experience.

The Complete iOS 8 Plus Swift Developers Course is 91% off for a limited time, just $89, at Cult of Mac Deals. 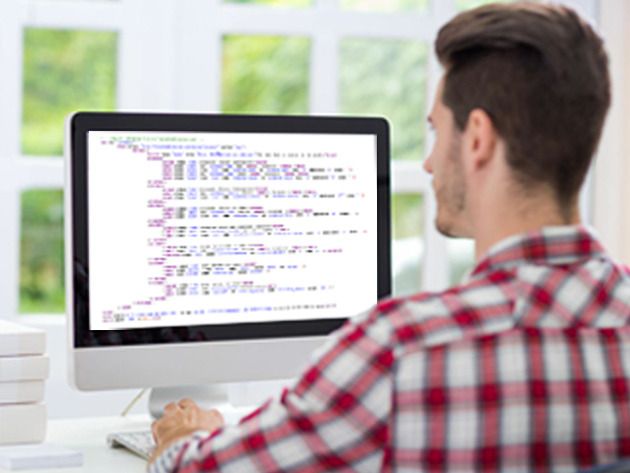 Get the tools to be an expert web developer with OSTraining. Who uses OSTraining? Just places like Apple, IBM, and Yale to name three. You should too.

With OSTraining, you get 1800 high-quality video tutorials in popular web development subjects such as WordPress, Drupal, Joomla, and much more.

Get a lifetime of web development training with OSTraining for only $79 at Cult of Mac Deals.

Go From Zero To Hero – The Ultimate Game Developer Bundle 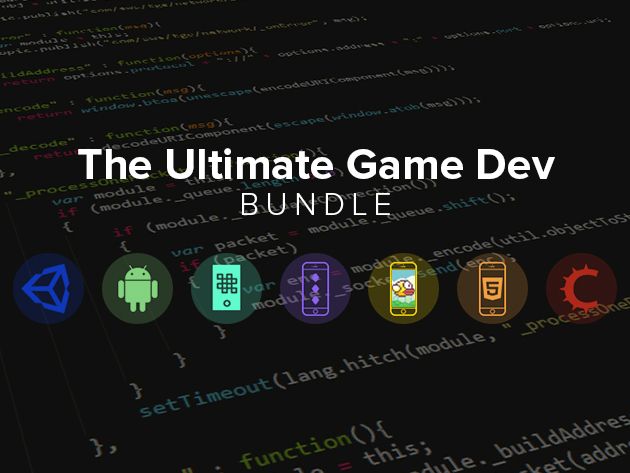 With The Ultimate Game Developer Bundle, you’ll learn how to design games for iOS, Android, and more.

When you purchase this bundle, you’ll get access to 7 courses and more than 30 hours of elite level training that will prepare you to design games using Unity 3D, Stencyl, HTML5, and much more.

The Ultimate Game Developer Bundle is 95% off for a limited time, just $49, at Cult of Mac Deals.

The Ruby On Rails Rookie To Rockstar Bundle 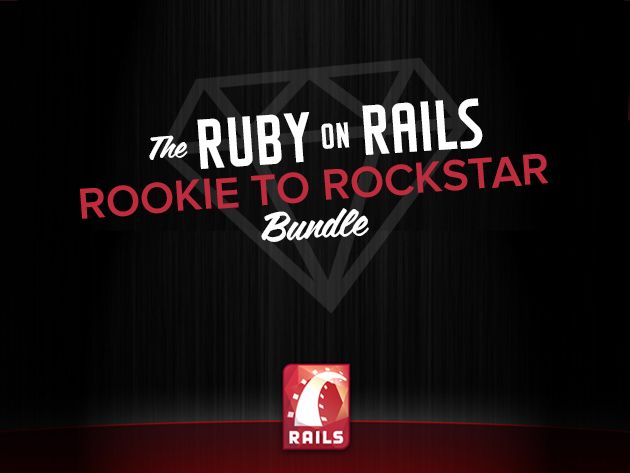 With The Ruby On Rails Rookie To Rockstar Bundle you get 6 elite courses and over 45 hours of in-depth Ruby On Rails instruction that will take you from a beginner to advanced programmer in no time. In one course, you’ll even learn how to create and deploy a web app in only 3 hours!

Ruby On Rails is widely considered to be one of the best frameworks for web development because it streamlines the programming process.

Don’t miss out this opportunity to learn how to write your own killer web apps. Get The Ruby On Rails Rookie To Rockstar Bundle for only $49 at Cult of Mac Deals today. 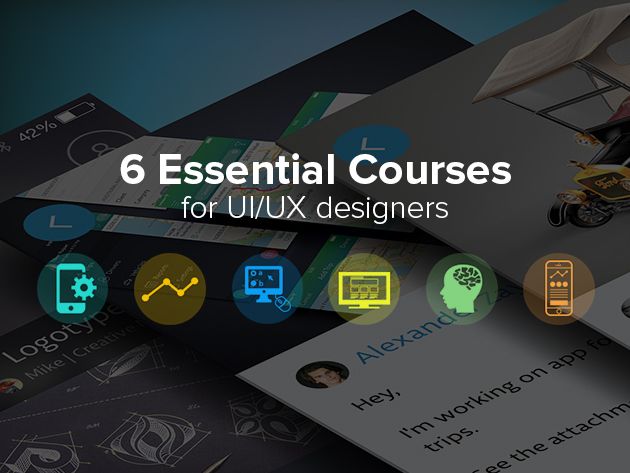 When designing an app for any platform, it’s important to make sure that it functions well. Beyond that, though, an app needs to be easy to use and provide the user with an enjoyable experience. That’s what The UI/UX Designer Bundle is all about.

The UI/UX Designer Bundle offers 6 eCourses and more than 34 hours of training that will teach you the fundamentals and design techniques you will need to create the best user experiences for your audience.

The UI/US Designer Bundle is just $34 at Cult of Mac Deals. 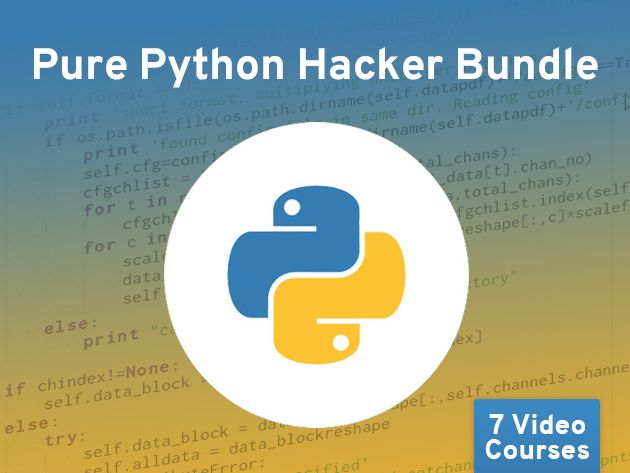 The Pure Python Hacker Bundle gives you access to 7 courses and over 52 hours of in-depth instruction on programming with Python.

Python is a computer coding language that is designed for easy readability. It allows programmers to express an idea with fewer lines of code than would be possible with other programming languages. With this bundle, you get access to the course content for life so this is an investment in life long learning.

Become an expert with The Pure Python Hacker Bundle, $49 at Cult of Mac Deals.