An Alpha version of the long-awaited BitTorrent client for Mac has been leaked, according to a post at Pirate Bay. The application is still in development, but as expected, looks very Mac-like, and reportedly runs better than its Windows counterpart.

BitTorrent’s VP of Product Management, Simon Morris, said in response to the leak, “An internal development build of uTorrent for Mac has been leaked publicly. It [is] an “alpha” quality build. We did not intentionally release this build and would strongly recommend folks not to use it as it isn’t yet complete or stable enough to be released to the public.”

Early user reports say the application is largely functional, though search appears to be broken. The good news for P2P lovers is that BitTorrent seems serious about releasing uTorrent for Mac in the near future. 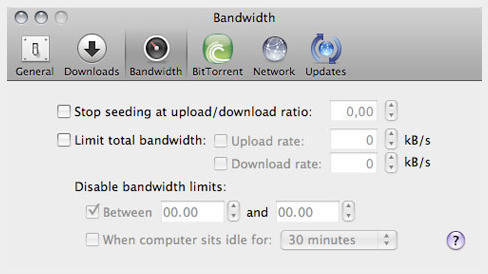