PALO ALTO, Calif. — Sunday was the third anniversary of Steve Jobs’ death. I drove my family down from San Francisco to Palo Alto to see if anyone had left tributes at his house or the local Apple store, which were scenes of remarkable memorials following his death in 2011.

The first place we visited was Steve’s local Whole Foods grocery for a sandwich. Steve would walk a few blocks to the store barefoot for a smoothie. He was rumored to have a private office nearby where he occasionally worked. Whole Foods was bustling, though no one was in line at the smoothie counter.

A few blocks away, at Steve’s house, there were no memorials outside. After his death in 2011, the sidewalk outside his house was covered in flowers, candles and messages. Fans kept vigil for several days. On Sunday, there was just one small group taking pictures of the property and the white Tesla parked and charging outside. Like Steve’s car when he was alive, the Tesla had no license plate (on the front, at least).

In downtown Palo Alto, there were no memorials at the expansive new Apple Store, which opened in 2012. An employee said there had been no flowers or tributes, and that officially, no one at the store had mentioned the anniversary. “Everyone remembered him in his or her own way,” the staffer said. On Friday, Apple CEO Tim Cook sent out a heartfelt email to all of Apple’s staff. The staffer directed us to the old Palo Alto store two blocks down the street, which is now closed. “If anyone has left flowers, that’s where they would be,” he said. But there were no flowers at the old store. In 2011, the store’s windows were completely covered in sticky note tributes.

Steve is buried at Alta Mesa Memorial Park, Palo Alto’s only non-denominational cemetery. It’s a big and well-tended cemetery, but it struck me as an unlikely place for one of the world’s richest businessmen to to be buried. Unlike Palo Alto, which is a wealthy town, full of expensive houses, Alta Mesa is modest and low-key. It’s an unassuming place. There are no giant mausoleums or ostentatious gravestones. Most graves are marked with simple plaques laying flat on the ground. It’s a cemetery for ordinary people, and it appeared to be well-visited. There were flowers left on graves everywhere.

Steve’s grave is unmarked, but in 2011, just after he was buried, some Italian bloggers figured out the likely location by identifying a freshly covered plot. It’s a few feet from the grave of David Packard, one of Hewlett-Packard’s founders and a Silicon Valley pioneer. Steve was given his first summer job at HP. There are some other technologists buried at Alta Mesa, including William Shockley, a Nobel Prize-winning physicist credited with co-developing the transistor (but now disgraced as a “Hitlerite” and eugenic sperm donor).

Near Packard’s grave, someone had left two bouquets of flowers and some printouts with Apple designs on one side and writing in Mandarin on the other side. They appeared to be in the wrong location, if the Italian bloggers are correct.

In death as in life, Steve is still shrouded in secrecy. 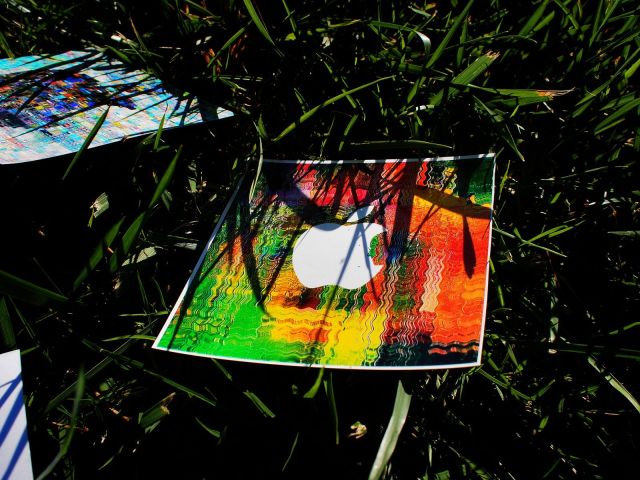 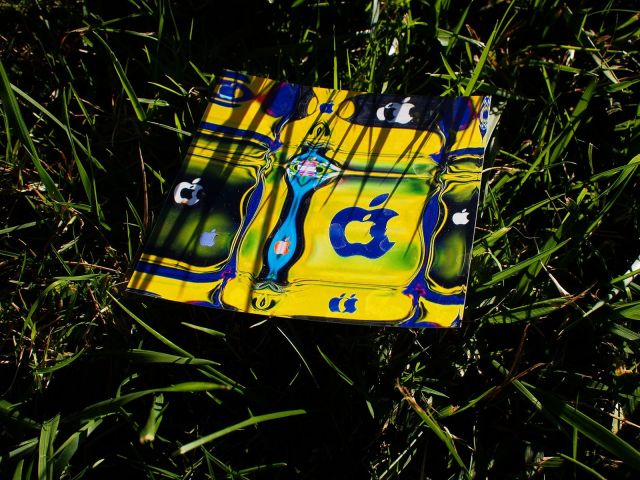