Apple’s marketing machine has tried to straighten out the Bendghazi controversy that invaded the web last week, but someone might want to alert their billboard company in Berlin that the iPhone 6’s bendiness isn’t supposed to be a selling point.

iPhone 6 ads have started going up on billboards across the globe, but the monstrous ad (shown above) in Germany was so huge, they couldn’t fit the bigger than big display on the structure without bending it just a little bit – right near its supposed weak spot.

Another Apple reseller in the Netherlands had some similar woes with its iPhone 6 ads. Check out their hilarious poster below: 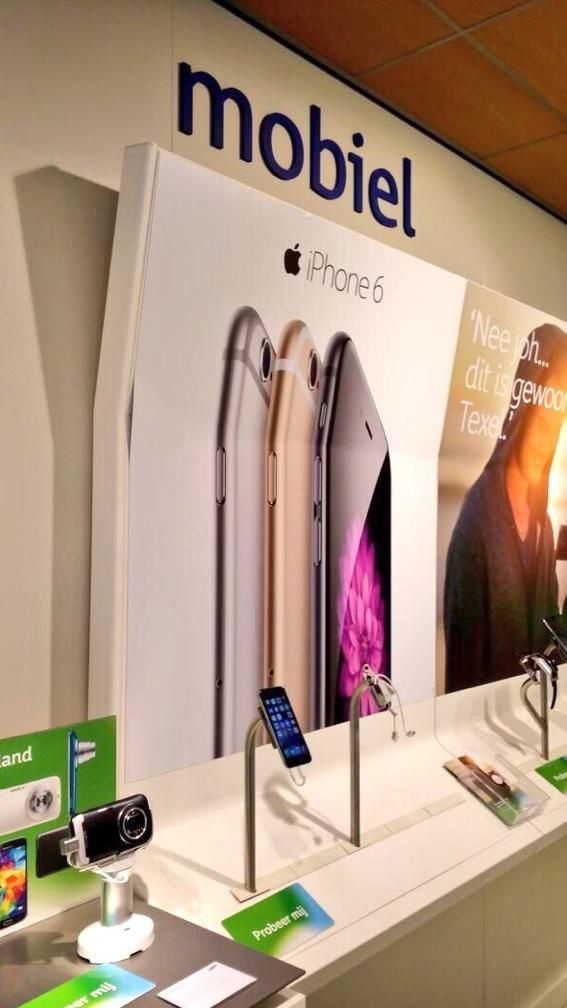