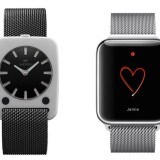 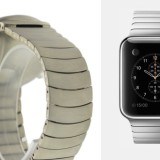 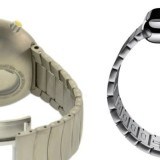 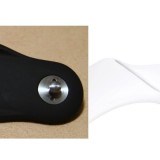 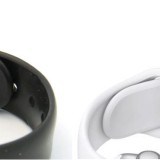 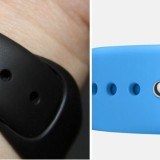 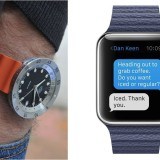 The Apple Watch looks far more elegant than the rectangular smartwatches we’ve already seen from competing companies, but we couldn’t help noticing that some of its straps look a little… familiar.

In fact, several of Apple’s new strap designs look almost identical to straps from luxury watchmaker Ikepod, which not so coincidentally used to be run by Marc Newson, an Australian industrial designer who recently became a part of Apple’s design team.

Jony Ive and his team at Apple is famous for its incredible designs, but the Apple Watch isn’t the first product that was inspired by great design that came before. “Good artists copy; great artists steal,” said Apple co-founder Steve Jobs, quoting Picasso during an interview in 1996. “And we have always been shameless about stealing great ideas.”

Steve may not be there to guide Apple anymore, but his company continues to follow that mantra — as you can see in the gallery above. Apple has previously been influenced by great design from Deiter Rams of Braun.

Its original iPod looked a lot like a Braun T3 pocket radio. Its previous Mac Pro was inspired by a T1000 radio. And its original iSight camera held a striking resemblance to a Braun infrared emitter. And these influences aren’t just found in hardware, but in software, too.

The original design of the iPhone’s Calculator app looked exactly like an ET44 calculator, while the Voice Recorder app in iOS 6 was a tribute to an old Braun tape recorder.