From alleged wireless charging to circuit boards the “size of a postage stamp,” there are plenty of rumors about the features Apple is supposedly cramming into its eagerly-anticipated wearables debut, the iWatch.

Unlike the iPhone 6, however, which has seen enough leaked parts that you could practically build your own working model, the lack of clues regarding the actual design of the iWatch has left everyone none the wiser.

That’s why talented graphic designers are stepping into the breach, to show us what they at least hope Apple has up its sleeves.

One such designer is Fuse Chicken‘s Jon Fawcett, whose concepts blur Pebble-style notifications and health tracking with a classic rounded watch face.

“Apple has never been a company to add technology just for the sake of claiming it on a spec sheet — insert curved glass, flexible screens, dual-triple-quad-HD here!” he tells Cult of Mac.

“Apple’s history is that technology merges into a seamless experience with the design. This led me to a watch concept that maintains the centuries-old watch form factor merged with technology into an experience that is both incredibly powerful yet intuitively simple and familiar.”

The rounded edges may have a detrimental impact on the amount of screen real estate available, but Fawcett’s designs are certainly a world away from some of the more toyetic, Power Rangers type concepts we’ve seen elsewhere.

Comparing it to some of the other iWatch renders we’ve seen recently, what do you think? 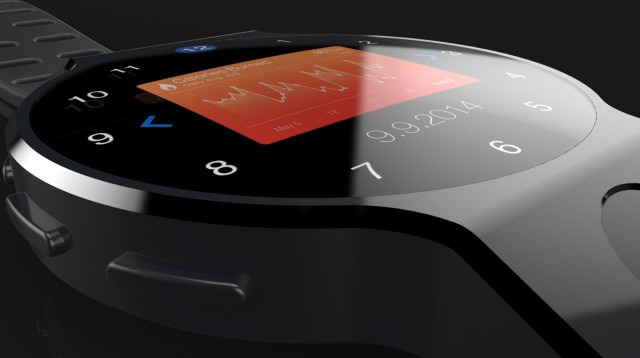 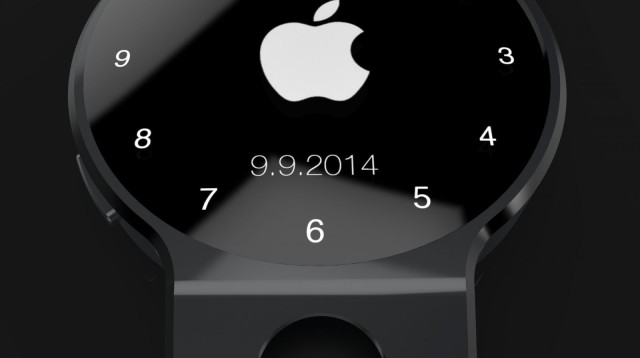 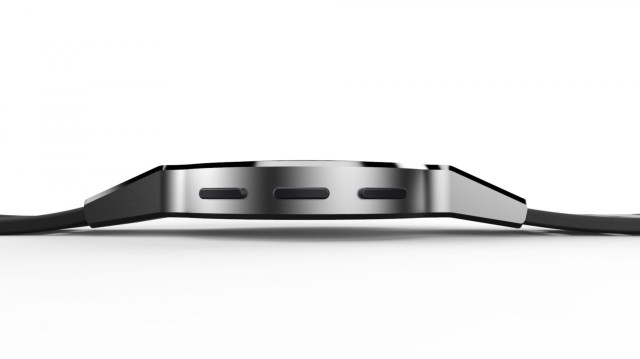 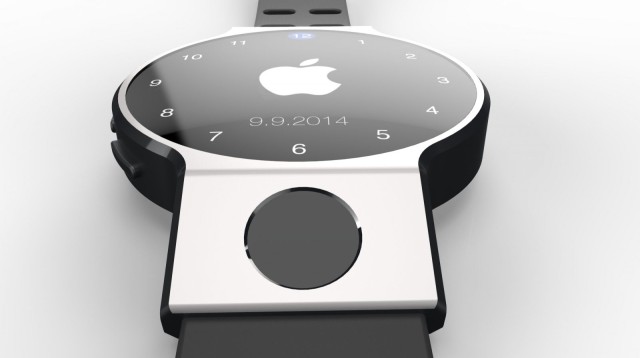 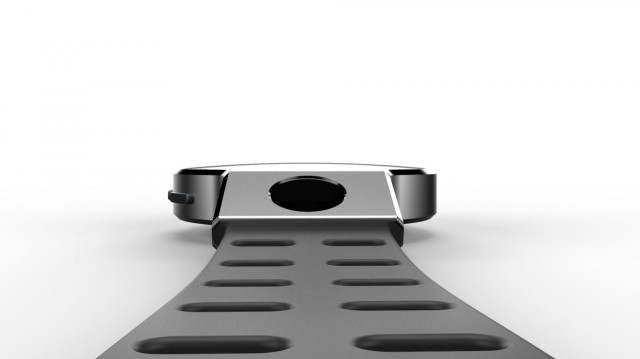 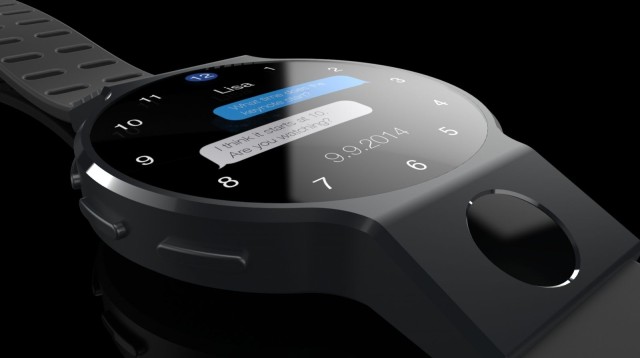