With franchises like The Hobbit and The Hunger Games continuing to tear it up at the box office, the sci-fi and fantasy genres are booming. But while the movies don’t show any signs of slowing down in terms of their impending arrivals, there are still a veritable ton of classics waiting to be given the big screen treatment.

Check out our gallery for eight of the best.

Different movie versions of Brian Jacques’ series of children's fantasy novels have been touted going back 20 years, but nothing has happened yet. Taking place in a fantasy world called Redwall, the series can best be described as a cross between The Lord of the Rings and Watership Down.

While Pixar could do great things in the CGI realm, a Studio Ghibli animated movie would be a dream come true.

If I could pick one title from this list to be made into a movie, it would be this one. Released in 1984, the same year as the original Macintosh, William Gibson’s debut novel kickstarted the Sprawl trilogy and helped shape the Cyberpunk genre. A tech-noir story about a down-and-out computer hacker hired to pull off the hack of a lifetime, it's got the brains to be a compelling piece of filmmaking and, in the right hands, could be as visually stunning as Chris Nolan’s Inception.

Unfortunately it’s been in development hell for years. Apparently there’s a script co-written by Gibson, while offers have been made to Liam Neeson and Mark Wahlberg. Still, nothing’s materialized yet.

We’ve seen plenty of Philip K. Dick stories adapted for the big screen, but never this one. Set in an alternate history where the Axis won World War II and now control the U.S.A., The Man In The High Castle is a weird thriller that has all the makings of a classic. Recently it was announced that this is set to become an Amazon TV pilot, but a movie would be equally awesome. Give it to Paul Verhoeven as a comeback vehicle.

Seriously, why isn’t this a movie yet? The Young Adult book category has birthed some of the most inventive, groundbreaking and, yes, lucrative franchise properties of the past few years. Telling the story of young people protecting the world from undead dangers, the Abhorsen Trilogy manages to be both massively entertaining, whip smart, and surprisingly affecting. Producers, whip out your checkbooks now.

With 41 Discworld novels, there’s no shortage of source materials for movie producers to play with: either for chopping it up and remixing the pieces like the James Bond novels, or doing straightforward novel adaptations — or as straightforward as such a complex and interconnected world can be.

While there have been numerous TV Discworld adaptations, a movie has so far eluded us, although Terry Gilliam did come reasonably close with a Good Omens adaptation.

Mixing surreal Monty Python-esque humour with an incredibly detailed, fleshed-out world that would cost millions to bring to screen, a Discworld movie unfortunately has mainstream flop/cult hit written all over. But what a cult hit it could be.

It’s a cliche to say it, but approaching 75 years after it was originally published, Aldous Huxley’s Brave New World is more relevant than it’s ever been. Skipping over the typical dystopias shown in the majority of sci-fi movies, in Brave New World the population aren’t sold into slavery, or murdered at the age of 30, but are rather living together in a scientifically-managed society, with control being exerted via pleasure through the drug soma.

In an age of digital addiction and Google’s data-driven philosophy to the world, this could be an amazingly relevant movie.

The Hugo and Nebula Award-winning novel by Neil Gaiman, American Gods looks like it’s well on its way to becoming a TV series. Not yet, though. In the meantime, the story of ex-con Shadow getting caught up in a feud between gods would have the makings of a great film. Factor in the amount of consumerist-skewing social commentary and this could be the perfect vehicle for David “Fight Club” Fincher to get his teeth into.

Presenting a future American society in which all books are outlawed, Ray Bradbury’s Fahrenheit 451 is another novel that could be worthy of an update for the Internet age, in which publishers have the ability to rewrite or even delete entire e-books as they see fit. In fact, Fahrenheit 451 is an anomaly on the list since it was actually the recipient of a 1966 movie adaptation by François Truffaut.

Given that close to a half-century has passed since then, though, and social media tools like Snapchat and Yo are routinely subject to many of the same criticisms that interactive television show The Family is in Fahrenheit 451, this could be another chillingly relevant sci-fi movie. Give it to Nolan to direct and watch the plaudits roll in. 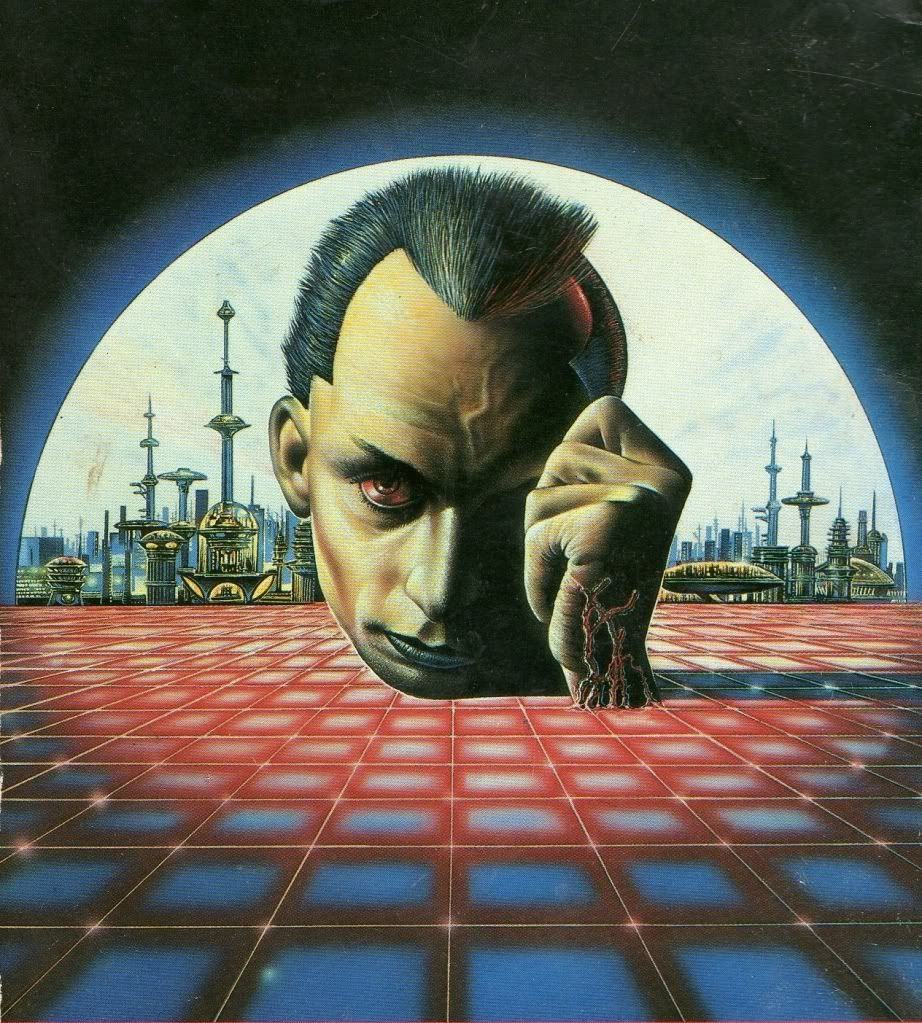 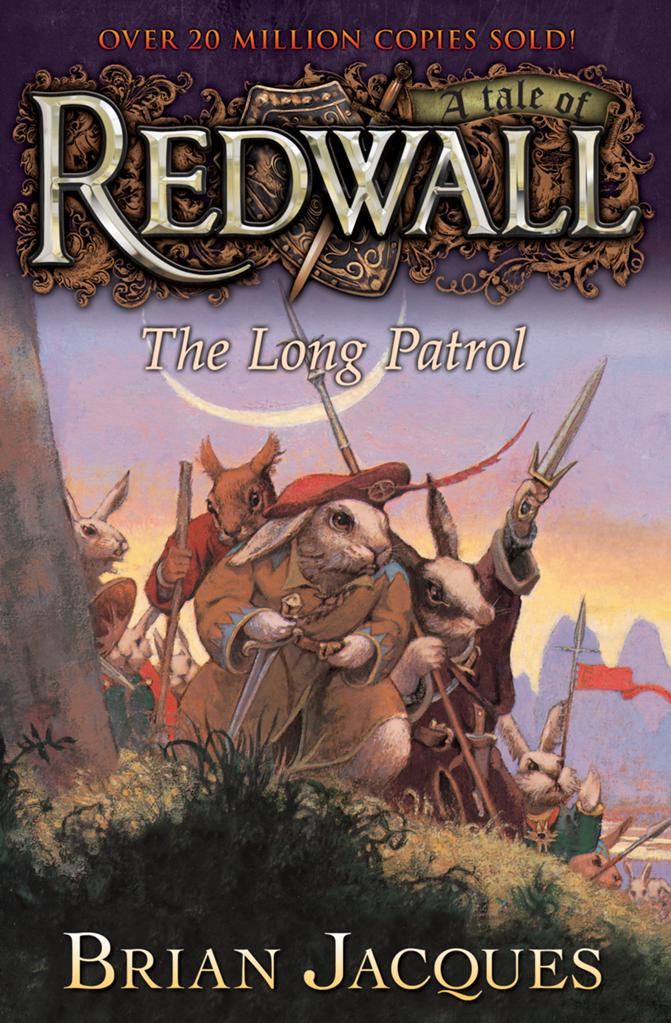 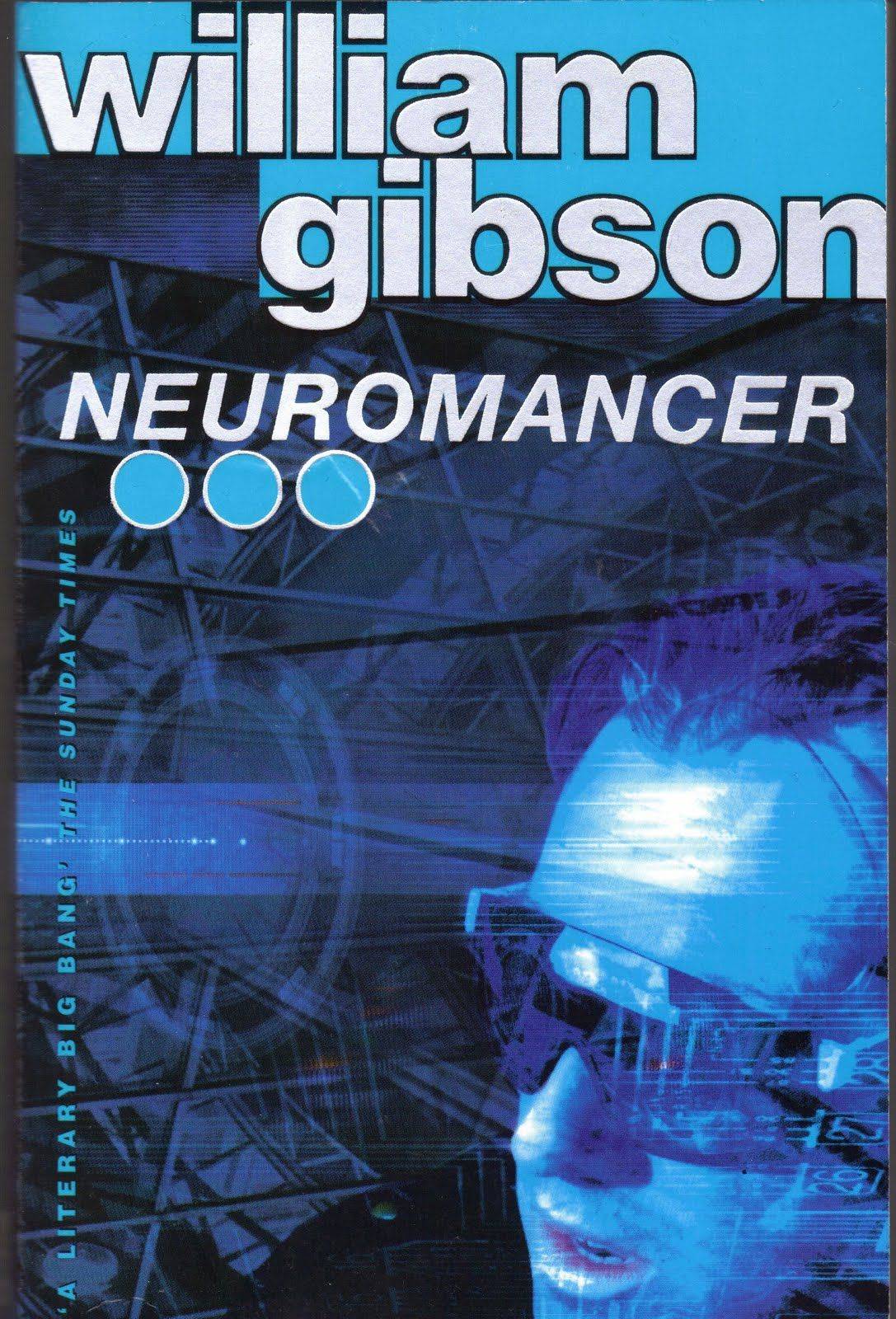 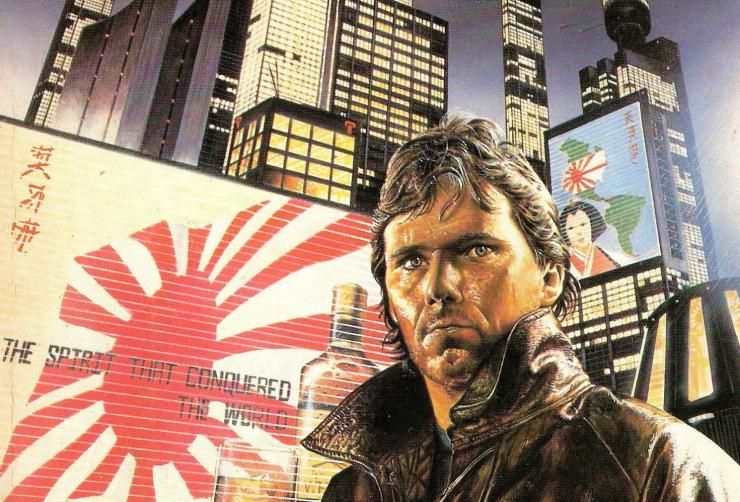 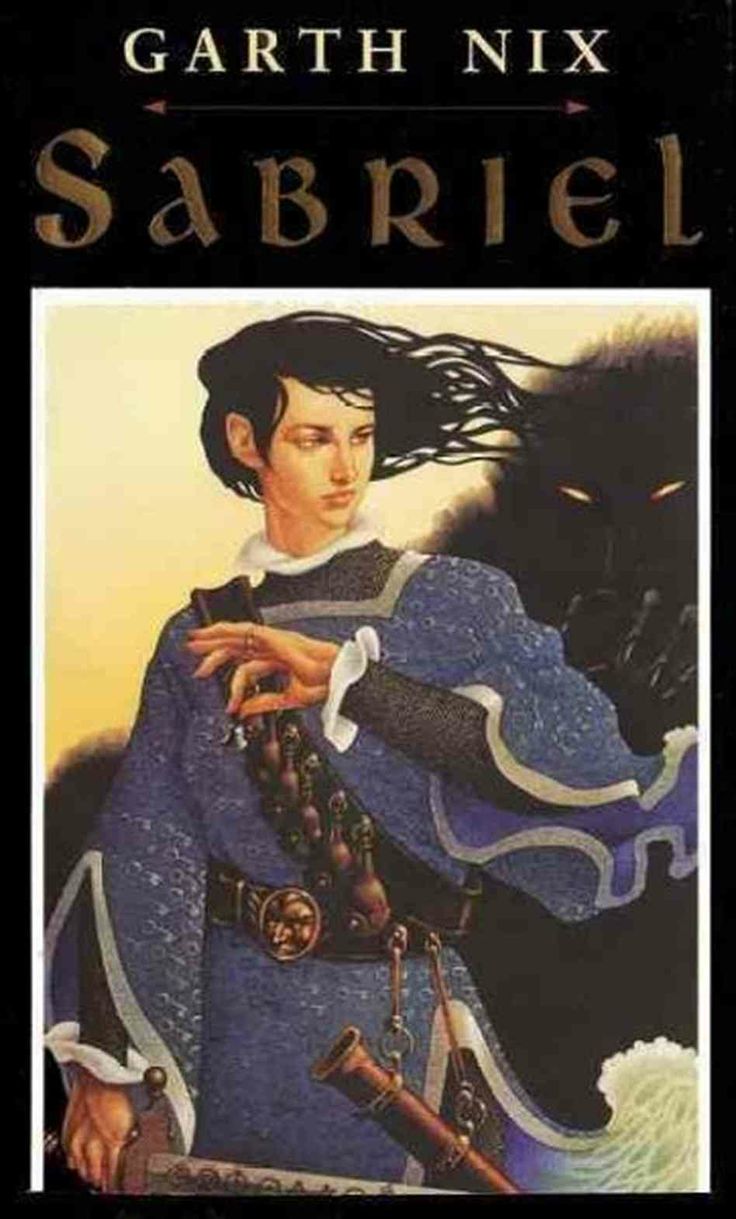 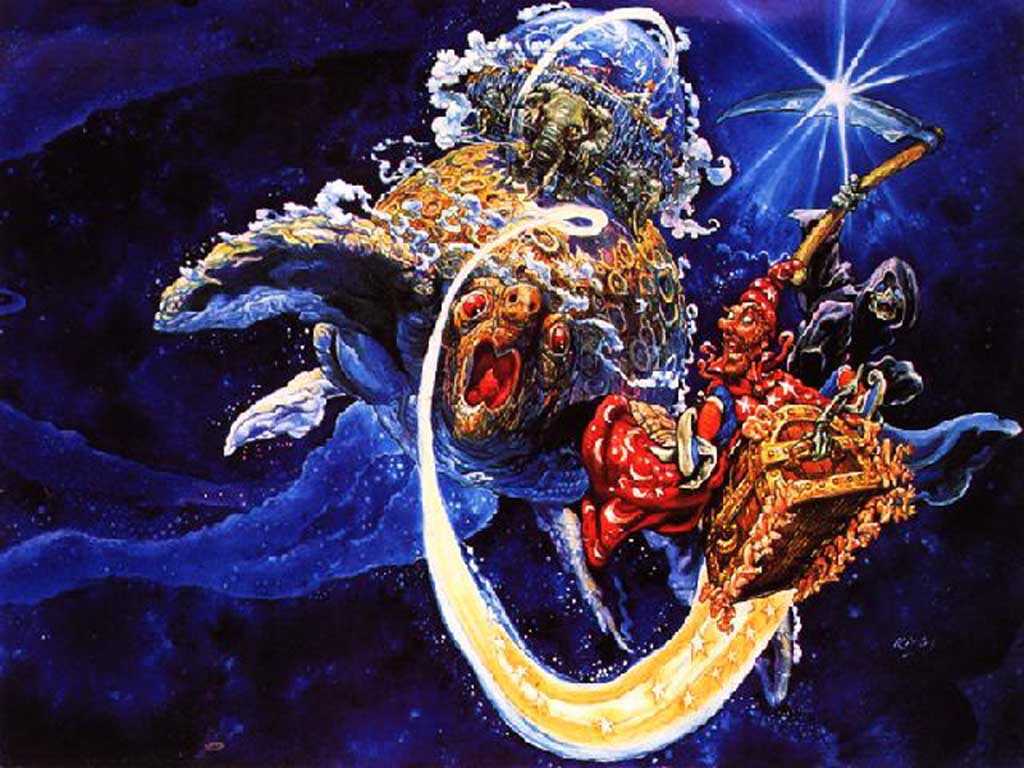 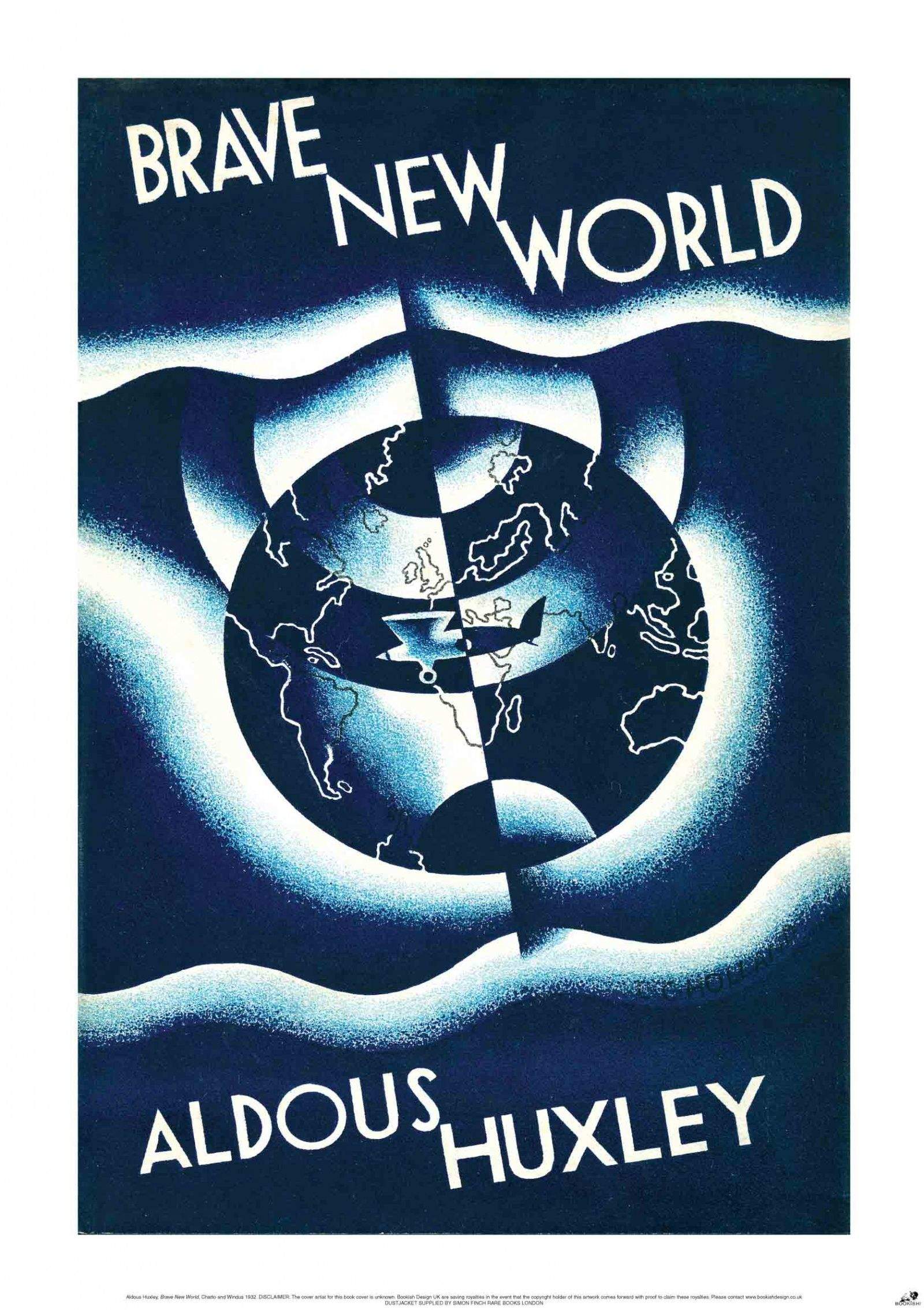 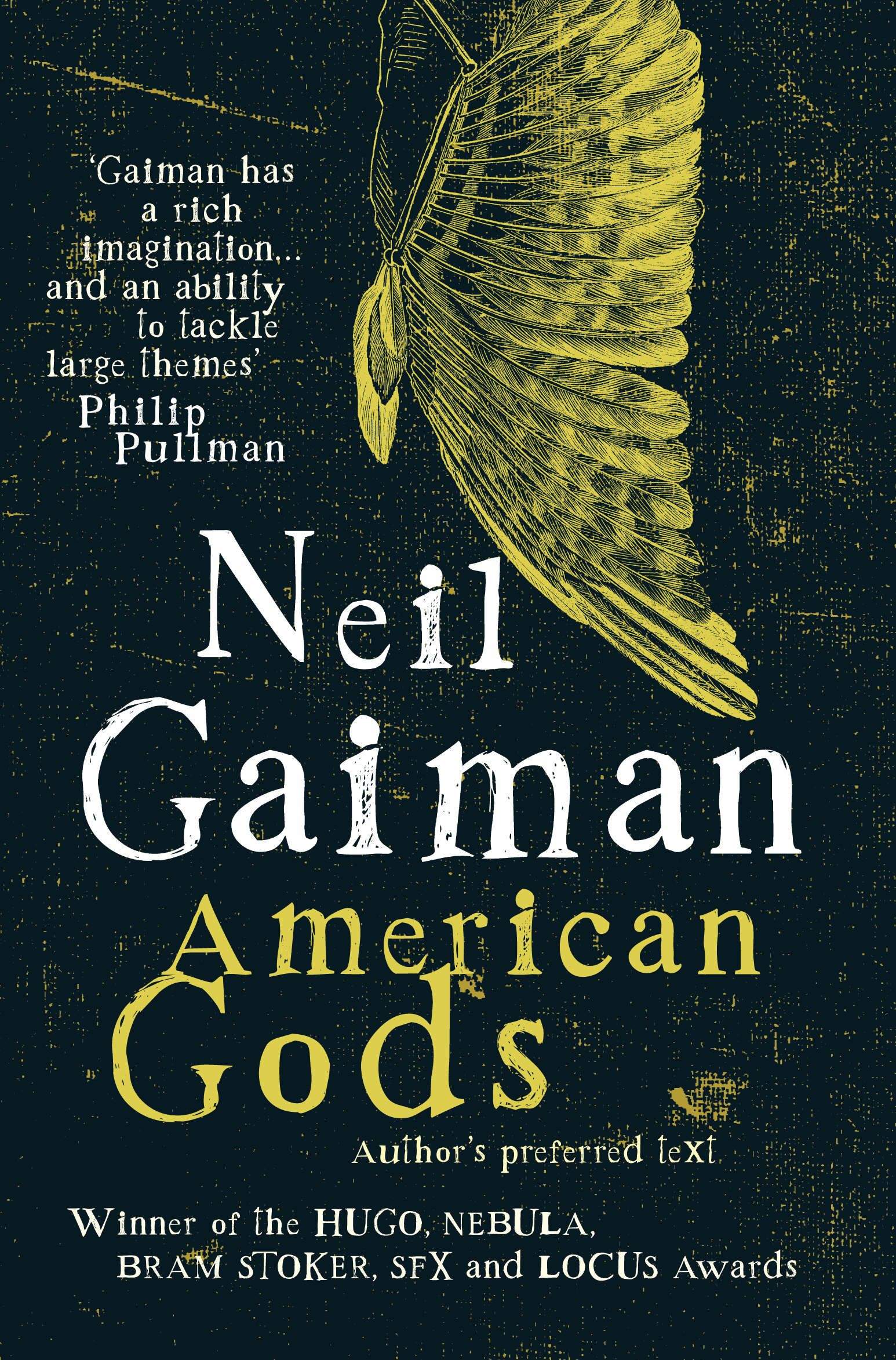 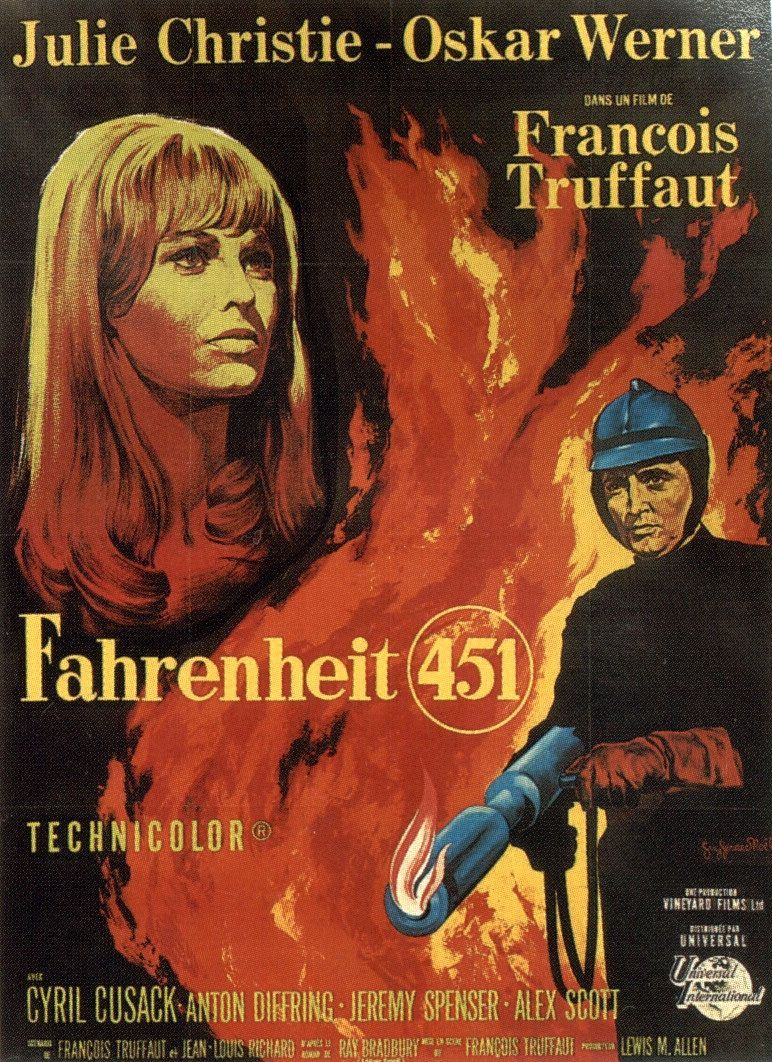