Apple has been awarded a new patent for adding moving radial menus to both Macs and iOS devices.

The use of radial menus would give Apple an alternative to the pull-down menus currently used in most applications — allowing context-specific menus and submenus to be created at optimal positions close to a user’s mouse cursor or, in the case of an iPhone or iPad, their finger.

This feature is reminiscent of the Air Command feature introduced in Samsung devices with the arrival of the Note smartphone. Before anyone jumps down Apple’s throat for copying, however, it appears that Apple had the idea on file first with a June 2008 filing. 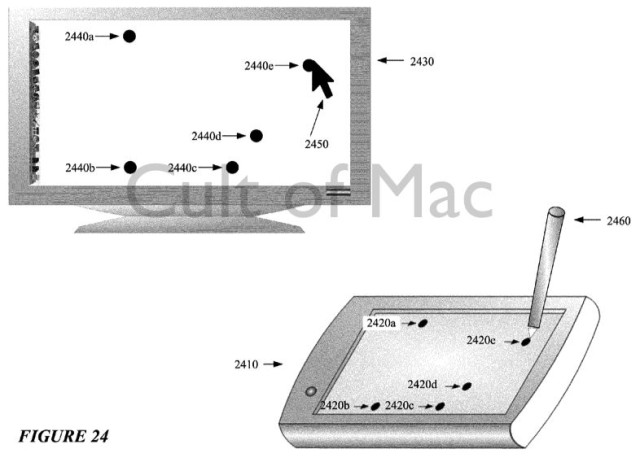 Initially Apple submitted the patents in Europe and Korea as a way of keeping its work on the project secret. However, a U.S. patent was subsequently published back in 2012, covering only Macs. It is only with this subsequent patent application that the technology has been added to iOS devices also.

Will it appear as an addition in a new version of iOS? The amount of time Apple has sat on this patent without using it might suggest not, but as more and more productivity tools make their way to iPads it would certainly be an intriguing direction for the company to explore. 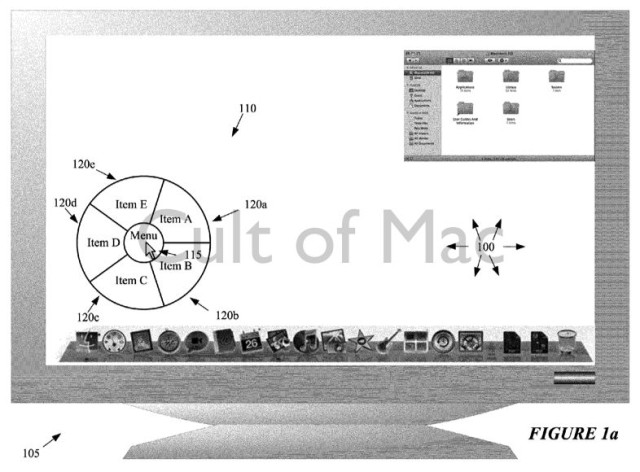