There aren't many consumer electronics companies that win kudos for their excellence in other realms. Apple did just that recently when it earned an Emmy in the Creative Arts category for its commercial "Misunderstood." Apple has been named the most admired, most innovative company and the best brand too many times to count. Its leaders, designers and products have been feted more than a prize calf at the state fair.

Here are some of the other high honors and quirky tributes Apple has racked up over the years — plus one title that no one at Apple seems to merit.

Steve Jobs and Steve Wozniak were crowned National Medal of Technology and Innovation laureates by Ronald Reagan in 1985 for "their development and introduction of the personal computer which has sparked the birth of a new industry extending the power of the computer to individual users."

It was the first year of the award; other winners included IBM and AT&T Bell Laboratories. Not bad for a pair of college dropouts.

Apple first got its hands around the winged statuette in 2001 with a Primetime Engineering Award earned for FireWire.

"Transferring data at up to 400Mbps, FireWire delivers more than 30 times the bandwidth of the popular USB peripheral standard," Apple's press release boasted at the time. "With its high data-transfer speed and 'hot plug-and-play' capability, FireWire is the interface of choice for today’s digital audio and video devices, as well as external hard drives and other high-speed peripherals."

While the fuzzy, wacky, colorful Muppets might seem aesthetically at odds with, well, everything Apple does, there's been a mutual appreciation dating back to the "Think Different" campaign, which featured Muppet maestro Jim Henson.

The Jim Henson Honors go to folks who make the world a better place by inspiring people to celebrate life.

"Steve Jobs has been a leader in the ongoing efforts to develop technologies that allow users to effortlessly express themselves," said Lisa Henson when the award was handed to Jobs in 2010.

In 1987, Steve Jobs won the Jefferson Award, also known as the Samuel S. Beard Award, recognizing "individuals whose public service has had a broad national impact."

The awards were launched in 1972 by Beard, Jacqueline Kennedy Onassis and U.S. Senator Robert Taft Jr. It's an honor Jobs shares with astronaut Sally Ride and labor leader Joseph Yablonski.

Sir Jonathan Ive has won armfuls of honors, including the knighthood, for his groundbreaking designs. But not everyone can get a Blue Peter badge from the beloved BBC children's program of the same name.

“Ive is an inspiration to children around the world and we were ecstatic to hear his comments and design advice to our viewers who will remember such feedback for a lifetime,” said Ewan Vinnicombe, acting editor of Blue Peter.

In 2002, the National Academy of Recording Arts and Sciences gave Apple a technical Grammy, the first ever awarded to a computer maker.

“We love music and are thrilled to play a part in how music is created and enjoyed,” said Steve Jobs. “We are honored to be receiving our industry’s first Technical Grammy and we look forward to making many more contributions in the years ahead.”

Steve Wozniak was awarded the Isaac Asimov Science Award in 2011.

"While most people would know Wozniak from his days at Apple, he continues to exhibit his ingenuity and generosity in other settings. A noted philanthropist, Wozniak is a committed advocate for science and computer education," organizers said, citing his funding of science schools in Los Gatos, California, and a summer camp for tech-minded kids.

He shares the title with Neil deGrasse Tyson, Robert Sapolsky and Eugenie Scott.

The one that got away: Time's Man of the Year.

This is one of those honors you'd expect Apple to win. But alas, no. According to Walter Isaacson's biography, Steve Jobs thought he was up for consideration the year the magazine's editors decided to go with the personal computer instead of a person. Jobs gave access to the reporters for what he thought was a cover story and found the profile they wrote about him "so awful that I actually cried."

In 2012, Tim Cook was in the running, but had to settle for third runner-up status. "Like an Apple product, Cook runs smooth and fast," the magazine wrote. Just not enough to compete with Barack Obama, who edged him out for the title. 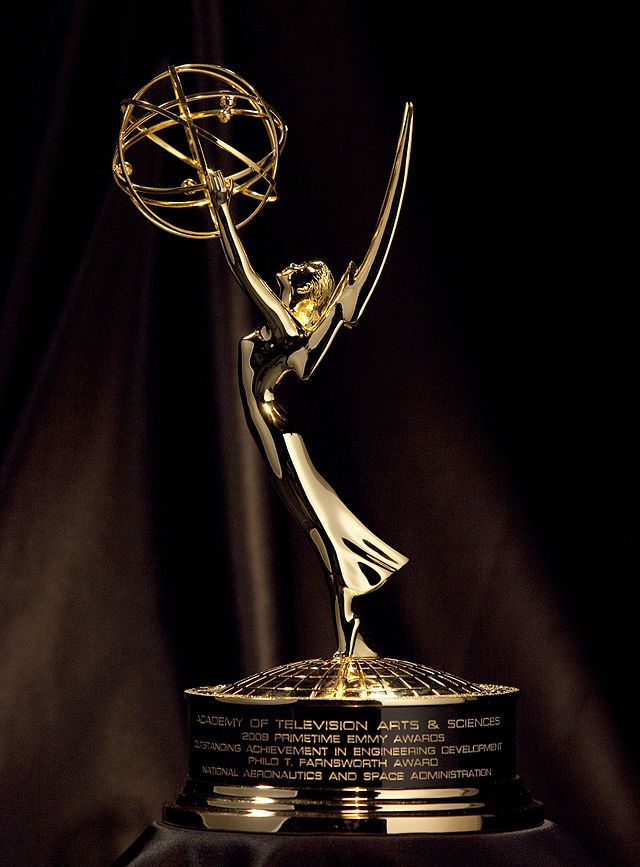 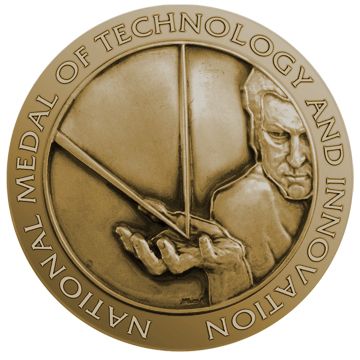 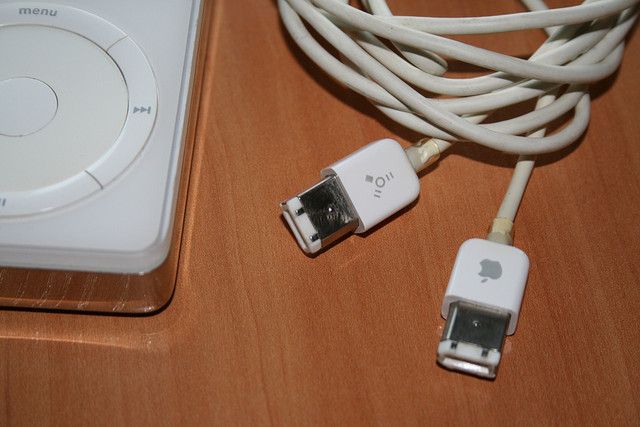 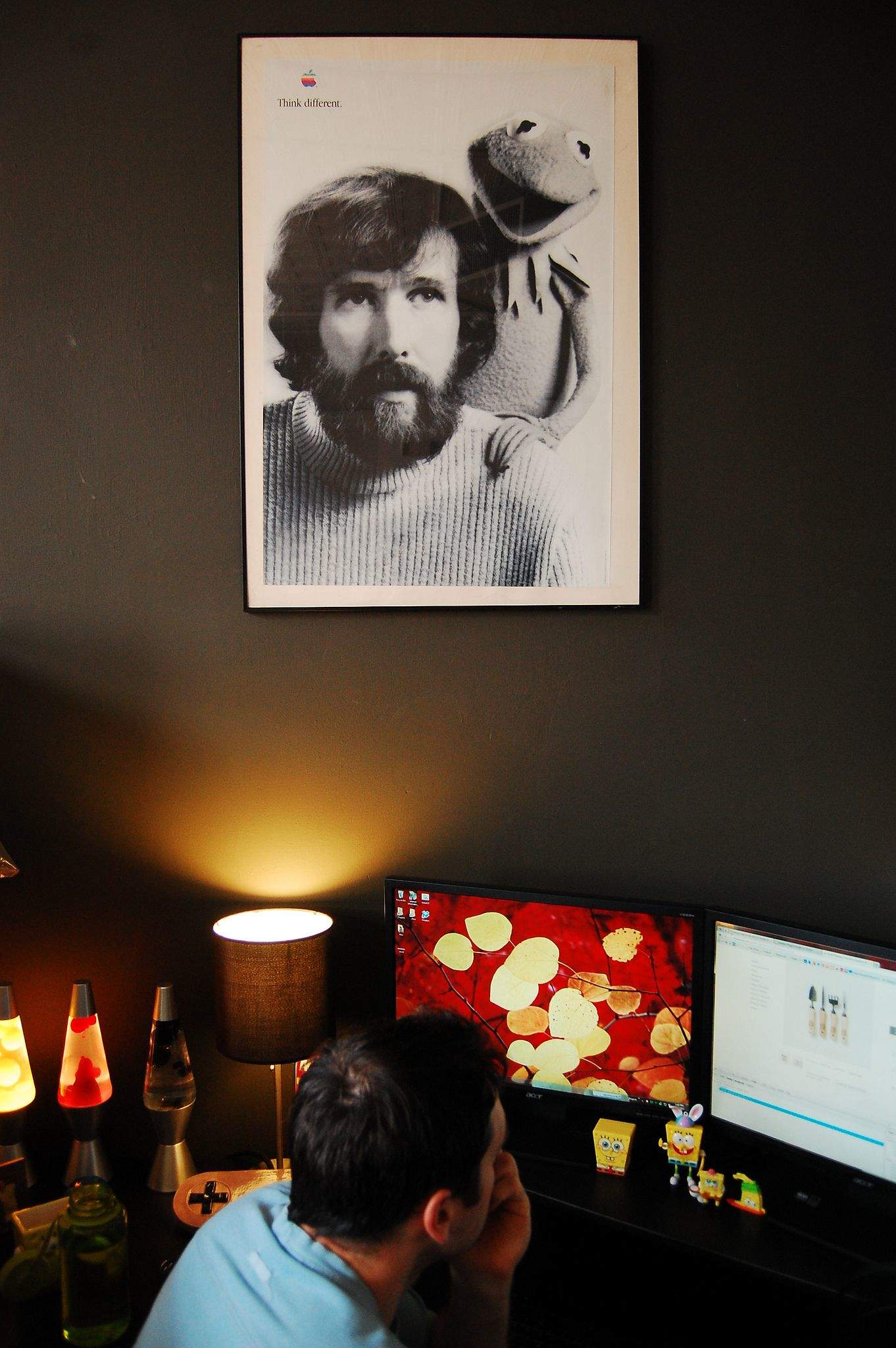 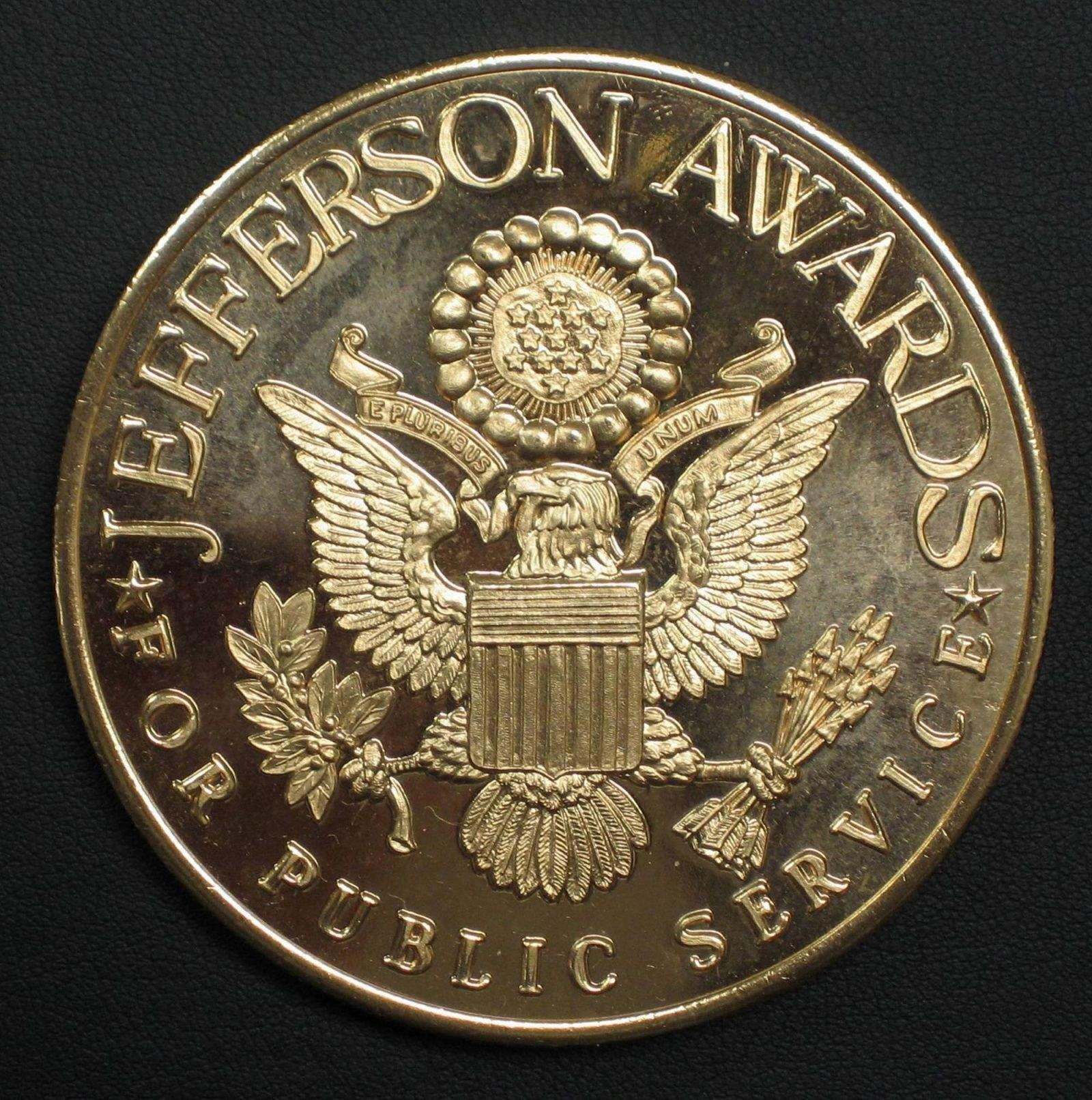 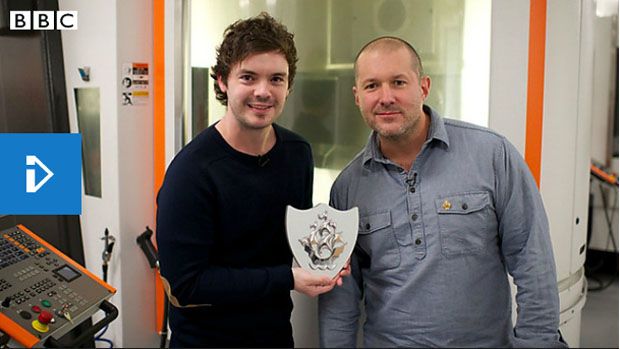 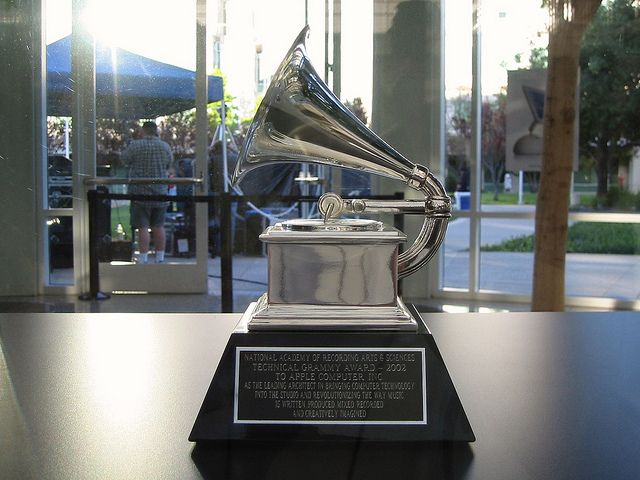 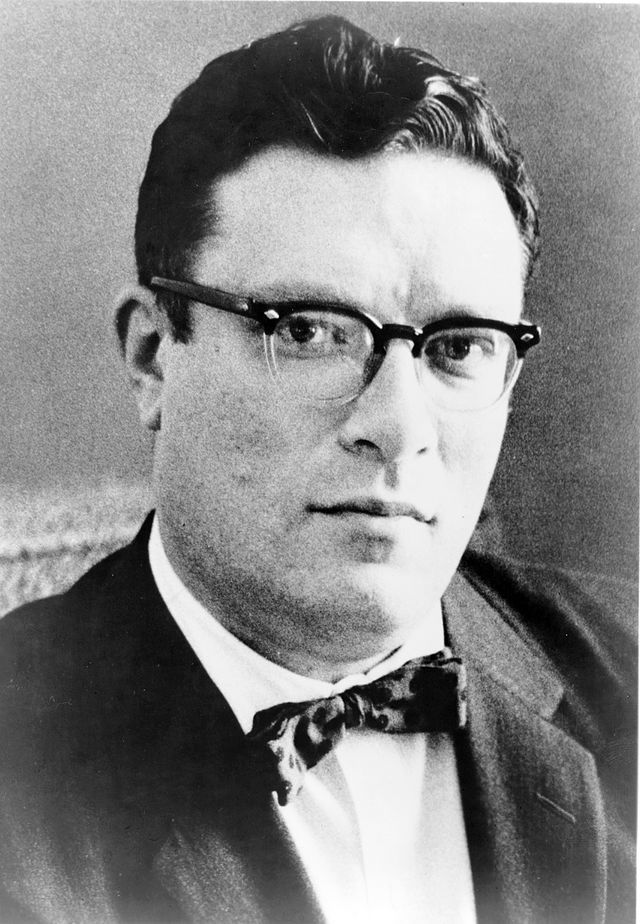 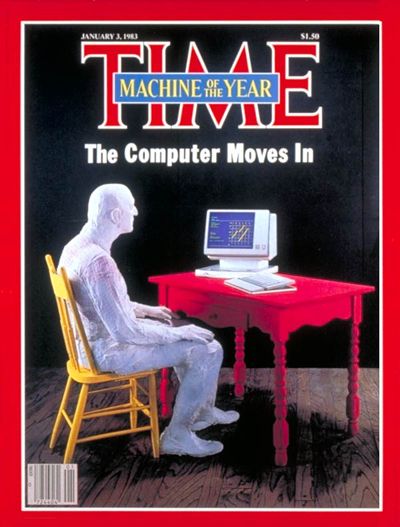