Like most of Samsung’s products, the upcoming Galaxy Alpha is already getting a lot of flack amongst Apple fans for being a ripoff of Apple’s upcoming iPhone 6.

Armed with his super-realistic 3-D render of what we believe the next iPhone will look like, our favorite Apple-obsessed conceptual modeler decided to put a render of the iPhone 6 next to a render of the Galaxy Alpha and see how similar they really were.

And how similar are they? You can judge for yourself after the jump, but in my opinion, up until now, the only thing Samsung hadn’t stolen from Apple for its Galaxy smartphones was the quality of materials used to manufacture them. Looks like even that’s not true anymore. 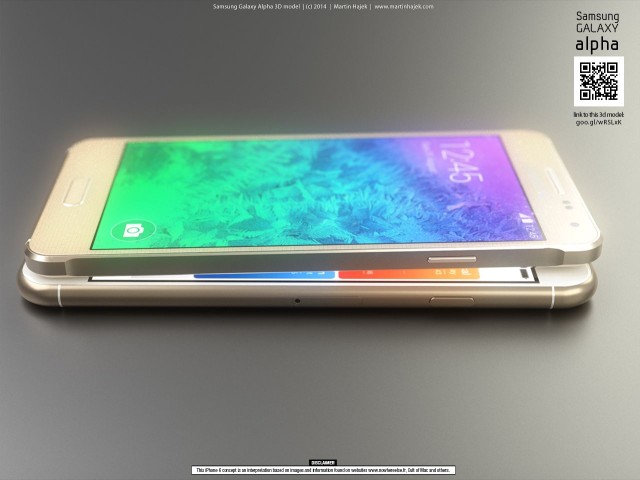 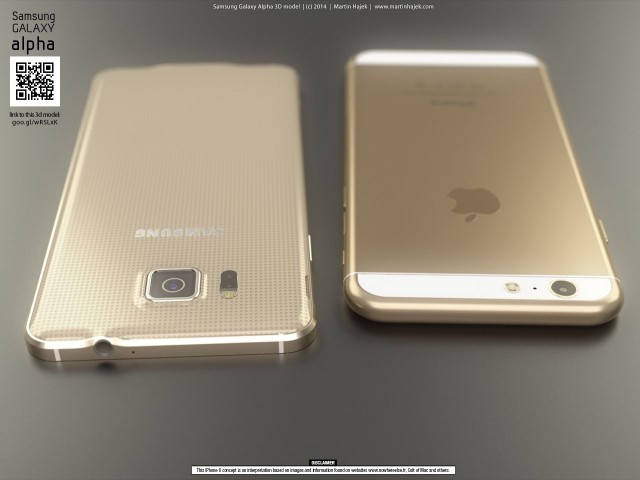 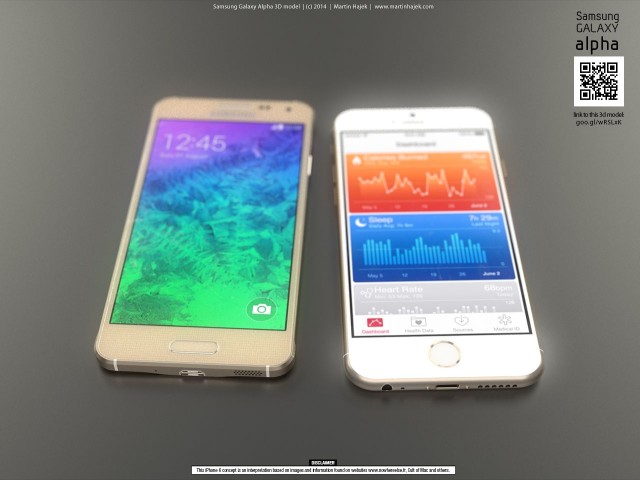 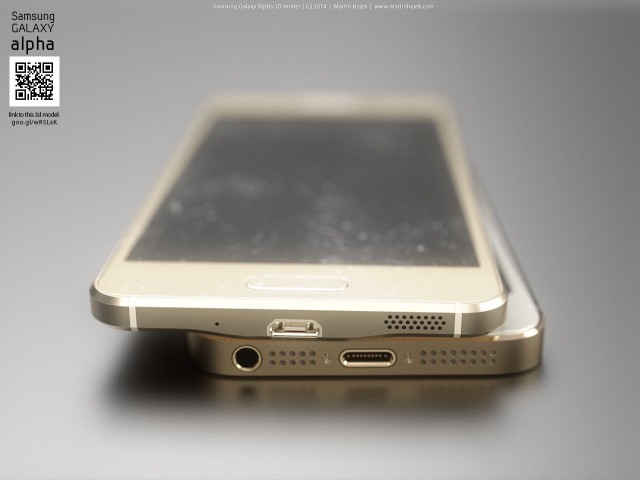 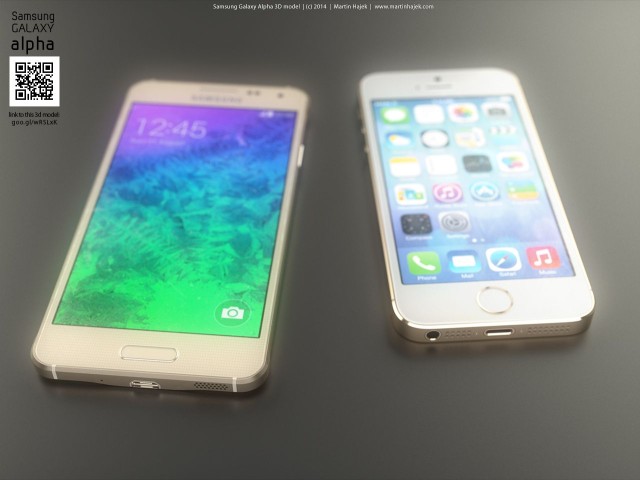 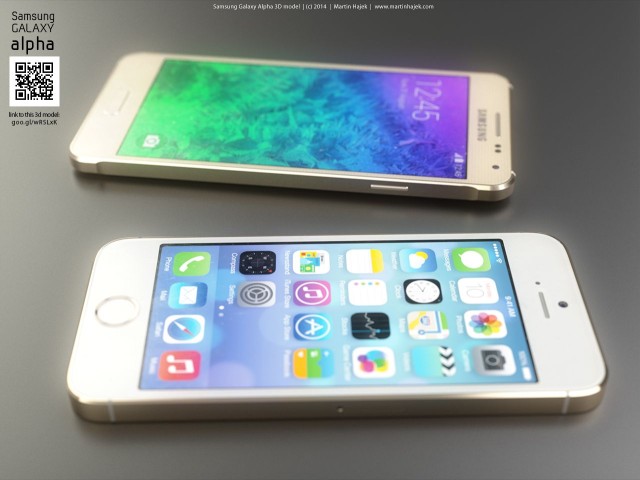 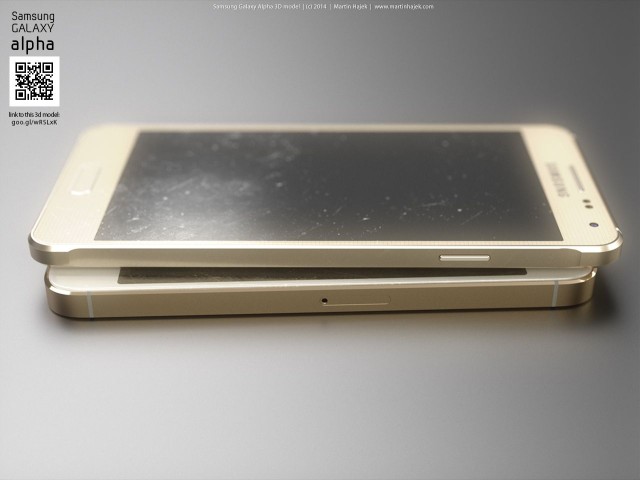 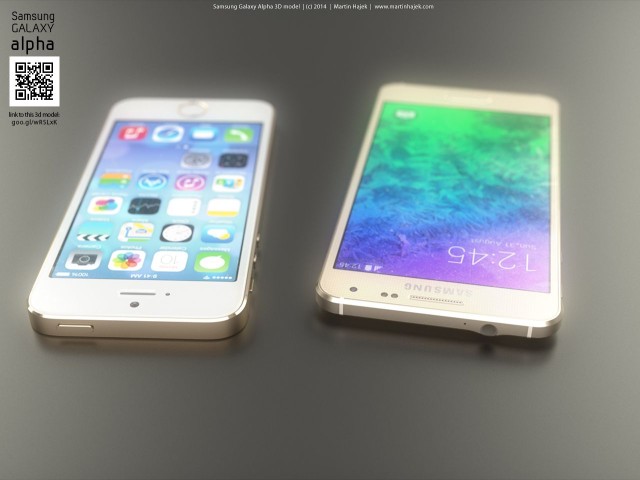 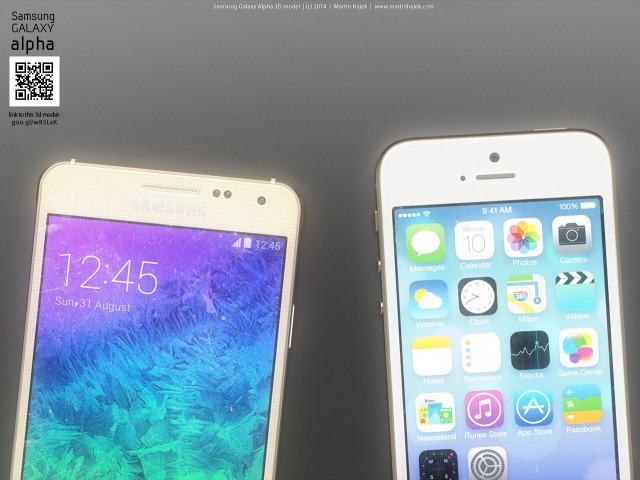 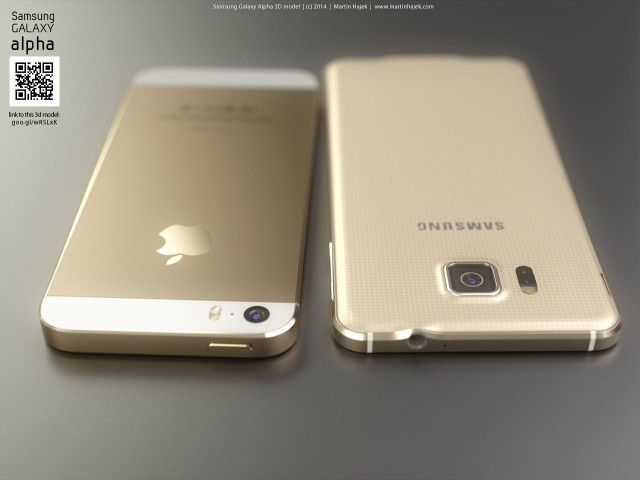 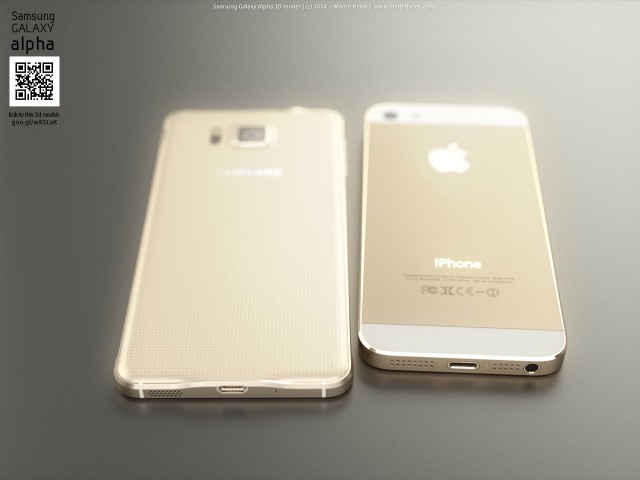