While Apple rarely discounts products, the same didn’t apply here, since Ive picked up the mansion for a (relative) snip in 2012: paying $17 million against an original asking price of $25 million.

The five-floor home was completed in 1927, and features a modest four bedrooms and 7.5 bathrooms (I wonder if the half bathroom was an incremental S release with only minor under-the-hood improvements!). It was designed by well-known local architect Willis Polk.

Of course, there’s no way of knowing how the property has been modified since Ive and his wife moved in. For all we know, he’s given the whole thing a flattened, iOS 7 makeover, and replaced every inch of wood and stone with aluminium and sapphire crystal glass.

Still, a man needs somewhere to store his impressive (growing) army of cars, doesn’t he? 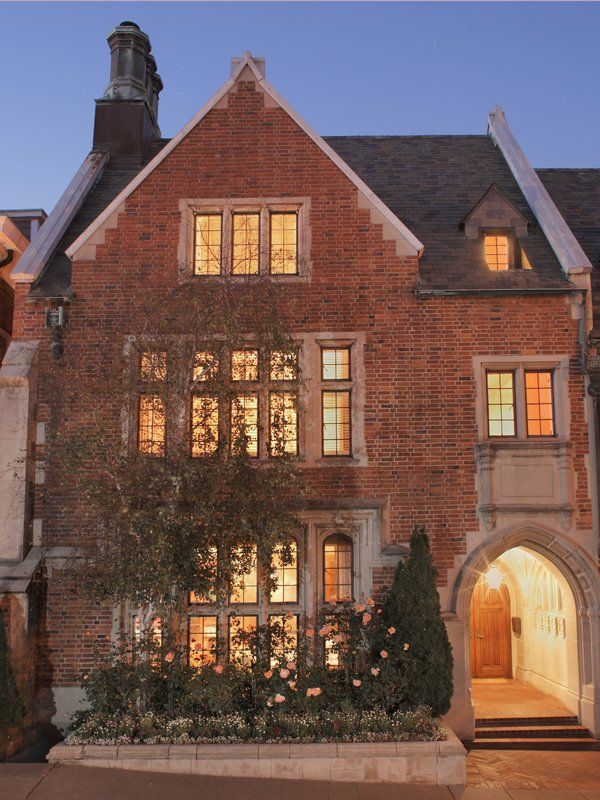 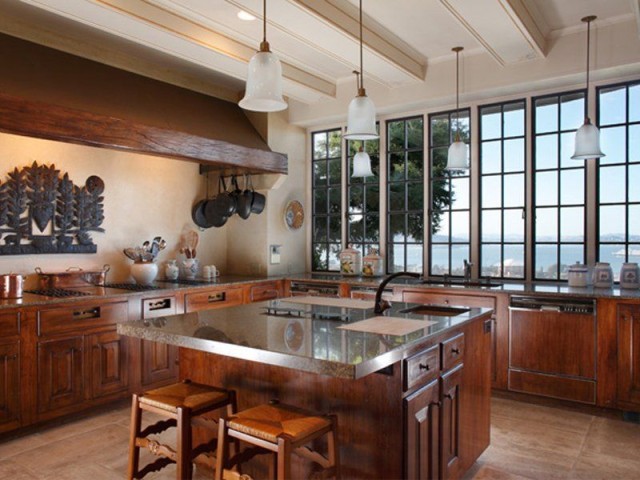 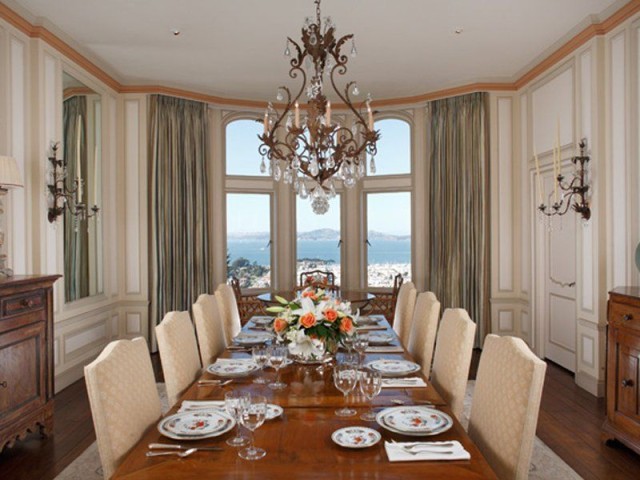 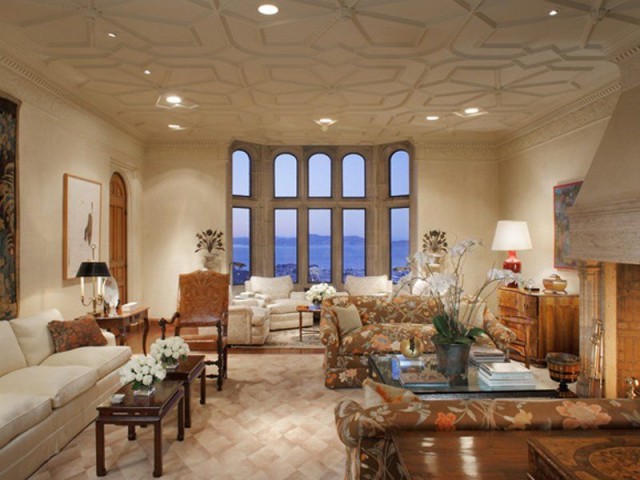 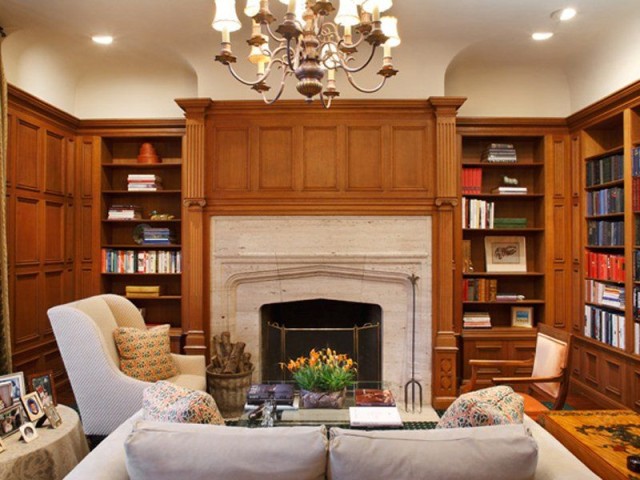