As huge Superman and Batman fans, no-one is more excited than we are. With that in mind, here are the 9 things we hope more than anything that director Zack Snyder is able to get right for history's most eagerly-anticipated team-up. Check out the gallery to find out what they are.

While The Joker is, without a doubt, the ultimate Batman villain, we’ve seen him too recently thanks to Heath Ledger’s brilliant performance in 2008’s The Dark Knight. Instead, I’d like to see the filmmakers revisit the Batman antagonist with the most promise yet to be given the proper big screen treatment.

By this, I refer to Mr. Freeze, who was last brought to unconvincing life by Arnold Schwarzenegger in 1997’s dreadful Batman & Robin. Since then we’ve had a superb New 52 remix of Freeze’s origin, downplaying the character’s tragic origins in favor of an added dose of insanity.

Play Freeze as a (no pun intended) coolly calculating criminal mastermind, like Kevin Spacey’s John Doe in Se7en, and you have a character who could mentally torture both Batman and Superman equally. Freeze’s love for cold would even tie into Superman’s arctic Fortress of Solitude.

We’ve already heard that we’re getting Jesse Eisenberg as Lex Luthor. The last thing this movie needs is an overload of villains, so hopefully Zack Snyder will concentrate on getting Luthor right, as opposed to adding more enemies from Superman’s rogues gallery.

Although Bryan Cranston and Bruce Willis would’ve been picks more in line with the Lex Luthor of the comic series, Eisenberg has the makings of a great Lex Luther reimagining, particularly if he can channel some of his Mark Zuckerberg character from The Social Network. Since The Man of Steel was all about Superman being challenged physically, this could be a perfect inversion of that concept.

Besides, forget industrialists -- the real power brokers today are the billionaire techies from Silicon Valley.

Chris Nolan ticked off a lot of the Batman characteristics in his landmark Dark Knight trilogy, but very rarely did Batman venture into the Dark Knight Detective persona he is presented as in the comics. In a movie that looks like it’ll be filled with super powered heroes, Batman is going to be very quickly outshone if he doesn’t have something to set him apart.

That "something" should be his intelligence, which was presented so well on paper by Grant Morrison in his classic run on JLA. Zack Snyder’s films are sometimes singled out for being more about surface than about substance. By making Batman into the thinking man’s hero, a lot of that criticism could be allayed.

This point cannot be stressed enough. The Batman movies especially have always focused on the duality of Bruce Wayne/Batman, and this is the opportunity to take that idea one step further. Batman and Superman are polar opposites, and this could have the makings of a great on-screen chemistry provided the two lead actors are up to it..

Yes, everyone wants to see the heroes fight (more on that later) but Bruce and Clark’s opposite ways of looking at the world could give us the best back-and-forth dialogue this side of Captain America and Iron Man.

It’s not just Batman and Superman who need to have the right dynamic: the two heroes’ respective home towns also need to emphasize the differences between both. The closest we’ve come to the right architecture for Gotham was in Tim Burton’s 1989 Batman, while Snyder’s The Man of Steel offered a perfectly acceptable Metropolis.

Where Batman’s city is full of rain, gargoyles, and perpetual nighttime, Superman’s Metropolis should be sunny, gleaming and brimming with skyscrapers. Batman is more at home in Gotham, while Superman feels more comfortable in the Big M. Hopefully Snyder has a plan for taking both heroes out of their comfort zone at one point in the flick.

Let’s be honest: if a movie called Batman V Superman doesn’t feature a slugfest between our two titular heroes, fanboys are going to riot. The San Diego Comic-Con already hinted at this confrontation by invoking the image of Frank Miller’s legendary graphic novel, The Dark Knight Returns, which ends with an all-out slugfest between the Dark Knight and the Man of Steel.

The challenge with Batman V Superman is going to be having the two clash in such a way that it neither weakens the heroes for future standalone movies, or makes it nonsensical that they’d team up for the sequel. There are plenty of ways to do this: we just hope the writers pick the right one.

Easier said than done, given that the movie’s title alone sets this up as essentially an extended preview for a Justice League flick. But fans have waited more than 70 years to see Batman and Superman together on screen, so it’s vital that this film feels like its own animal rather than just a stepping stone to a bigger team-up.

It’s one thing to want to see the sequel the moment the credits roll; another one entirely to feel like the producers are already tugging at your wallet.

In a post-Kickass world, the idea of a Hit-Girl style sidekick is no longer unrealistic. Why not set Batman V Superman apart from the Nolanverse, then, by featuring Batman’s crime fighting partner, Robin? To continue the Dark Knight Returns vibe, perhaps even make Robin the female Carrie Kelley incarnation for good measure.

Yeah, we get it: the Dark Knight's Tumbler was how the Batmobile could conceivably look in the real world. But can we please have one that looks somewhat like a bat this time? I don’t think too many fans would complain if we got Tim Burton’s sleek Batmobile back. 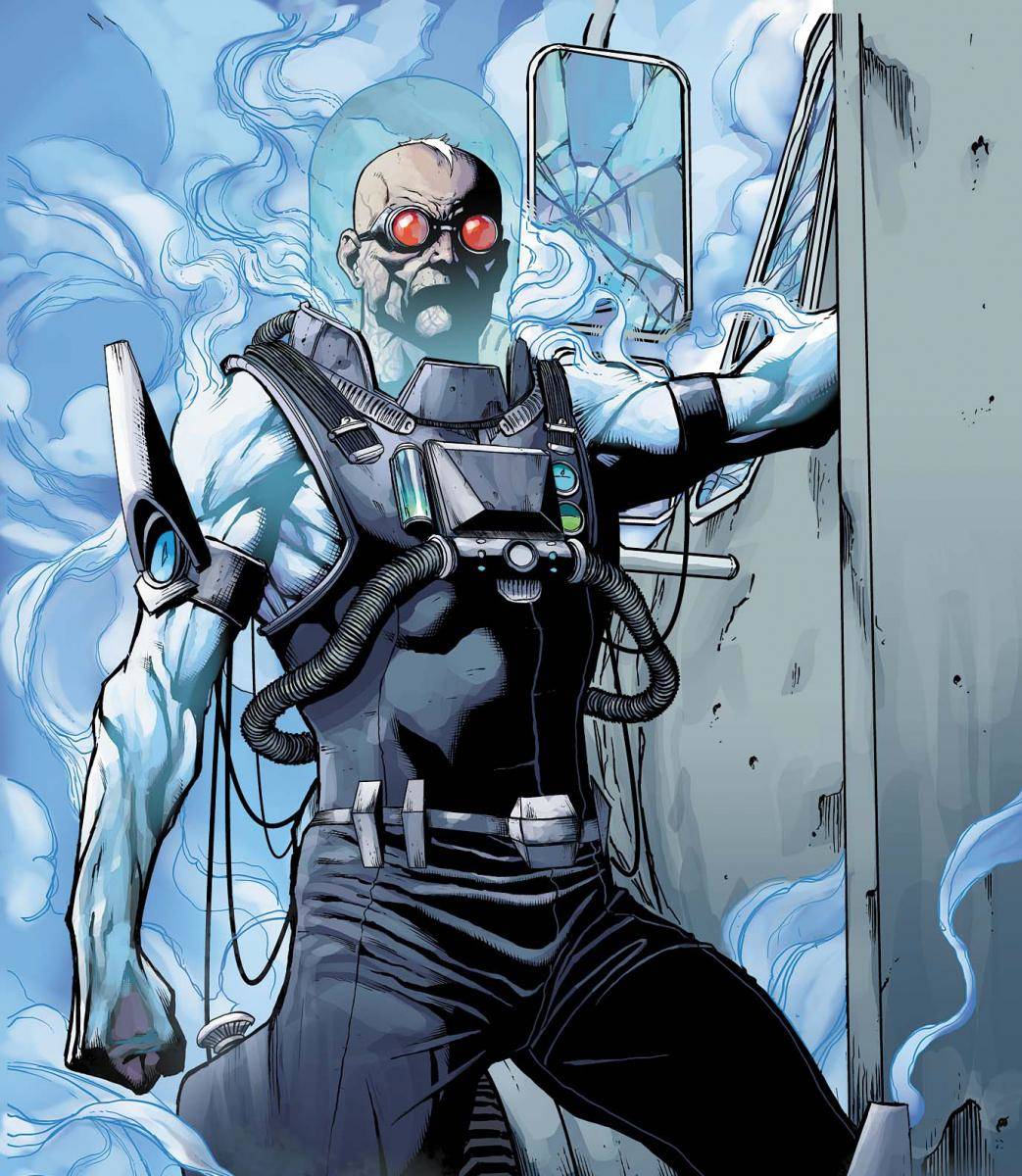 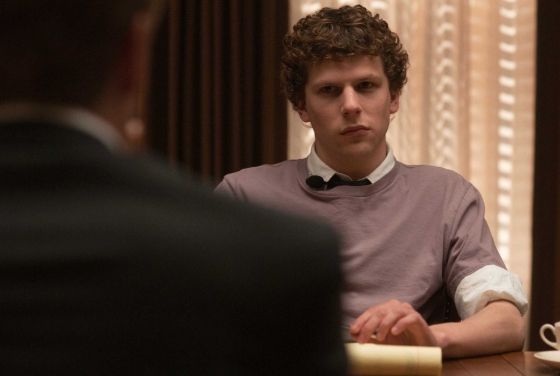 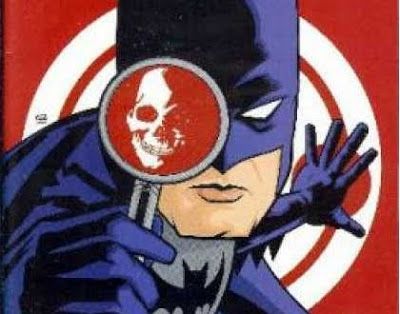 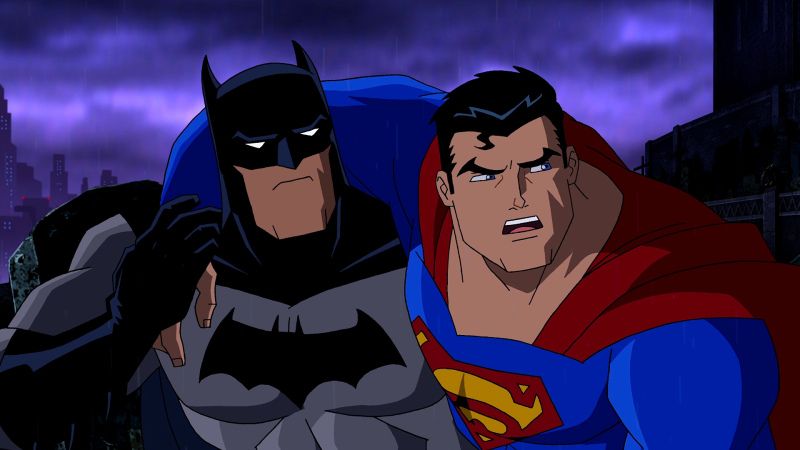 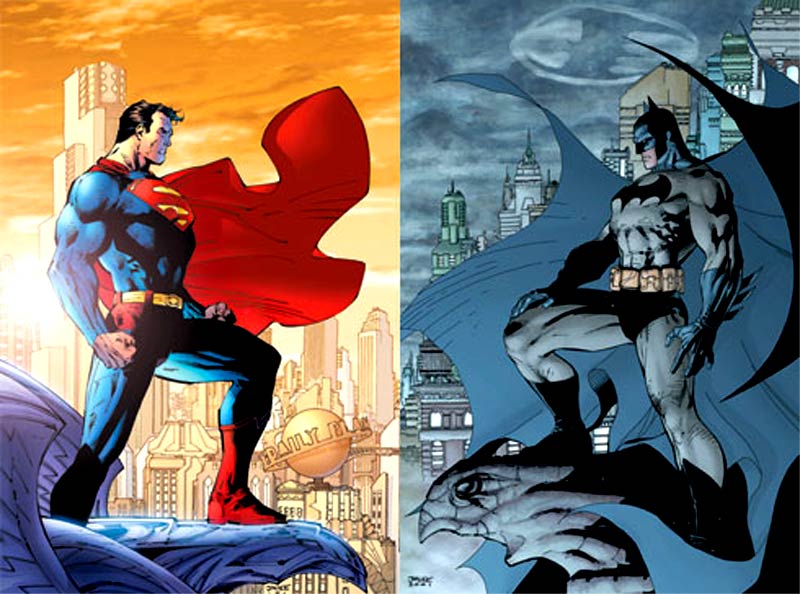 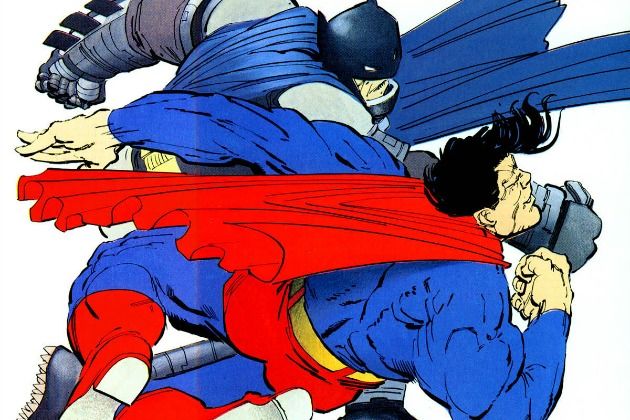 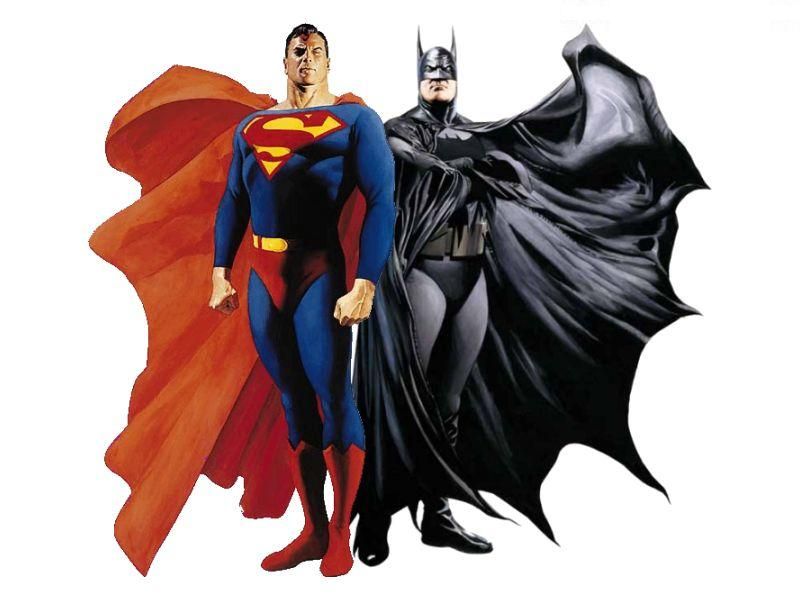 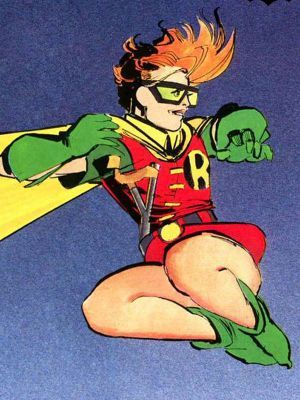 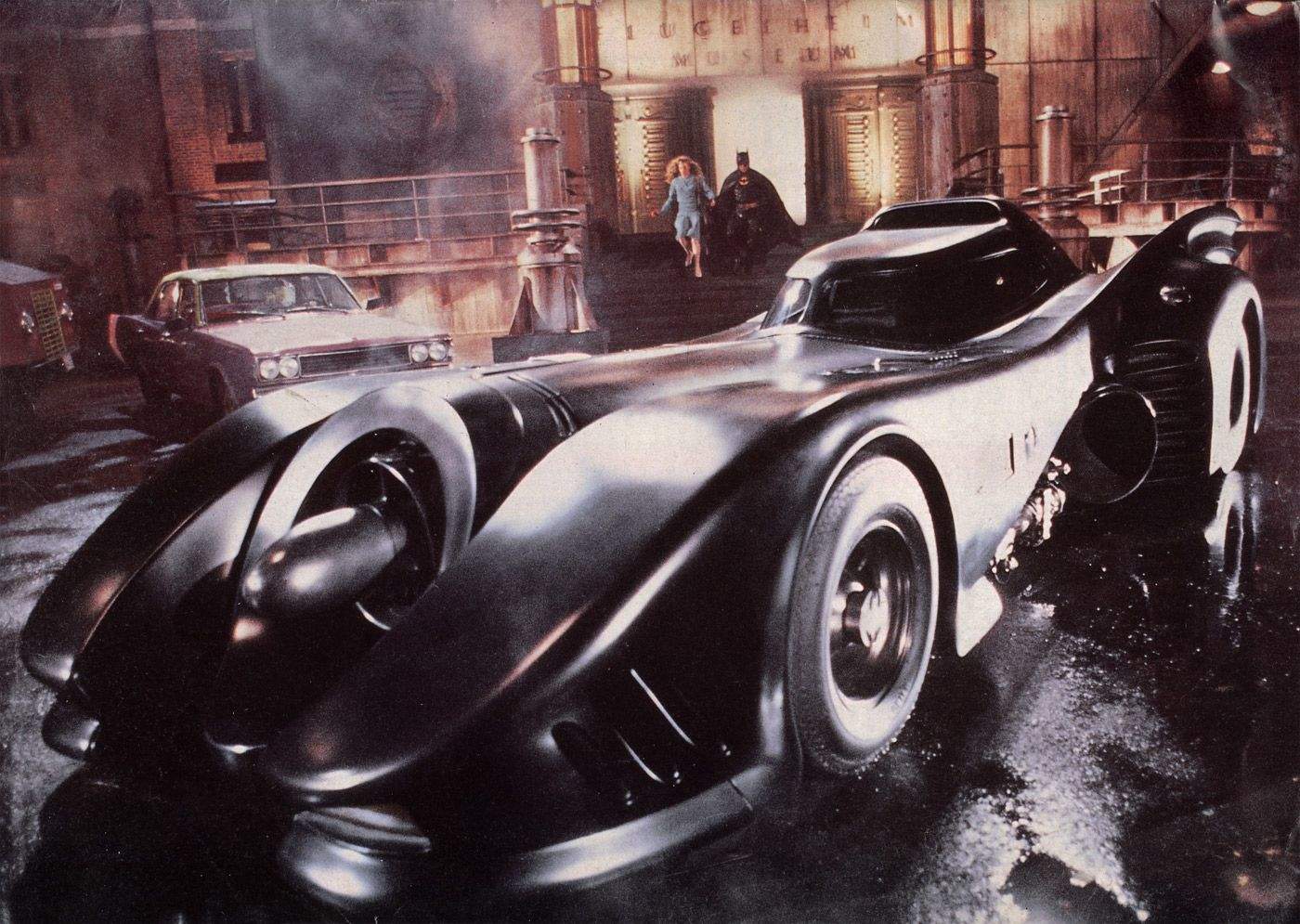