Why iPad art is more than a passing fad -- though you soon might smell it | Cult of Mac
Cult of Mac Mobile menu toggle
Mobile menu toggle
FULLSCREEN
Check out the 10 finalists in the 2014 Mobile Arts and Creativity Summit and vote for your favorite.
Jaime Sanjuan Ocabo made this piece with Procreate.
By Linda Pahl, created with My Brushes and Percolator apps.
Deborah McMillion used Sketchbook Pro to create this work.
By Anton Muraviev using app Paper FiftyThree.
This scene by Wayman Stairs was made with the Snapseed, Alien Sky and Lens Light apps.
This was made with Procreate by Andrew Frey.
Dion Pollard created this work with app Artrage.
Created by Roz Hall using Fresh Paint.
By Nori Tominaga, created with the Brushes app.
Jeff Hebert made this with Sketchbook Pro. 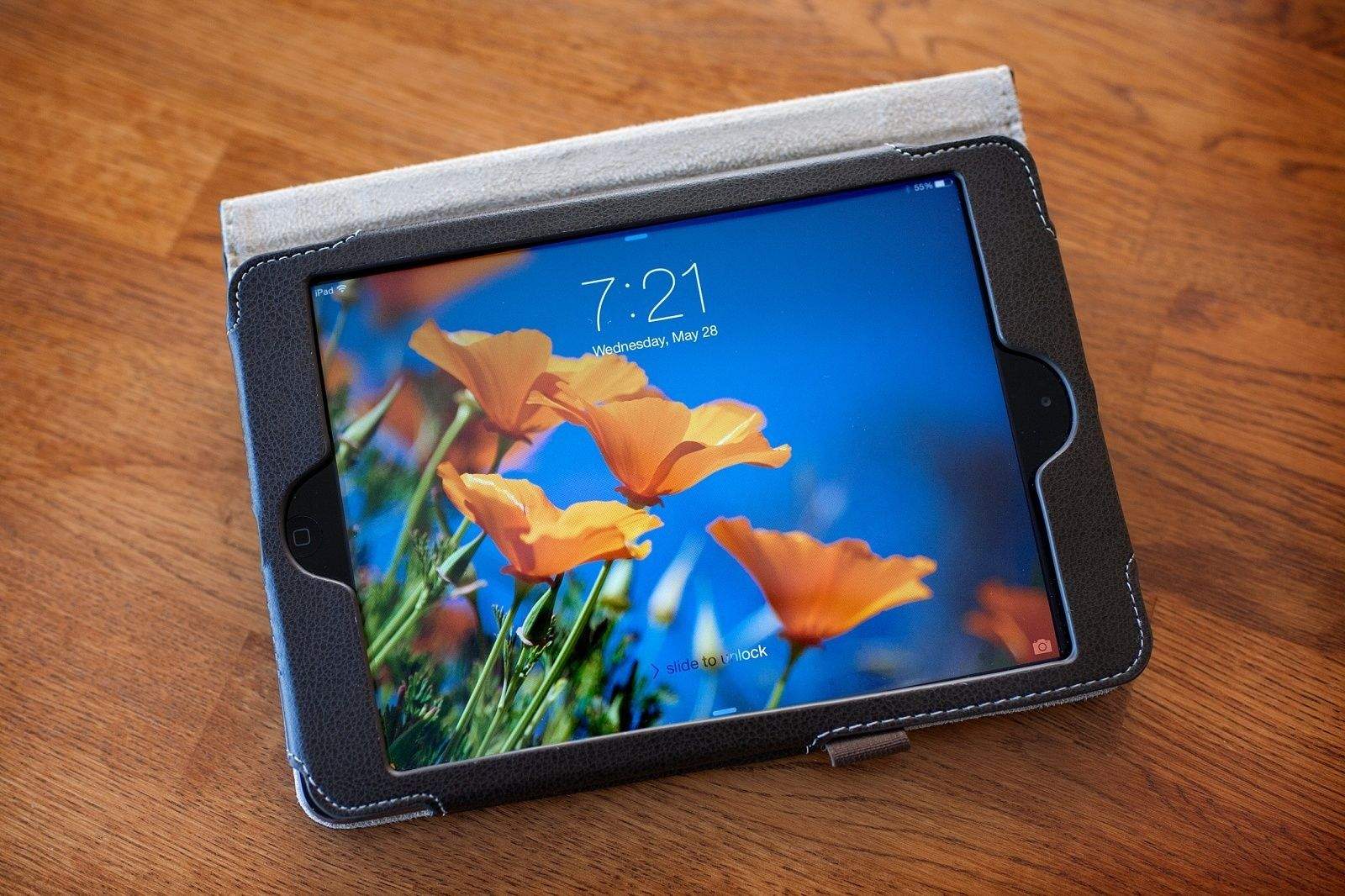 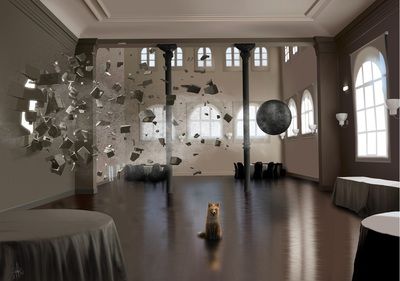 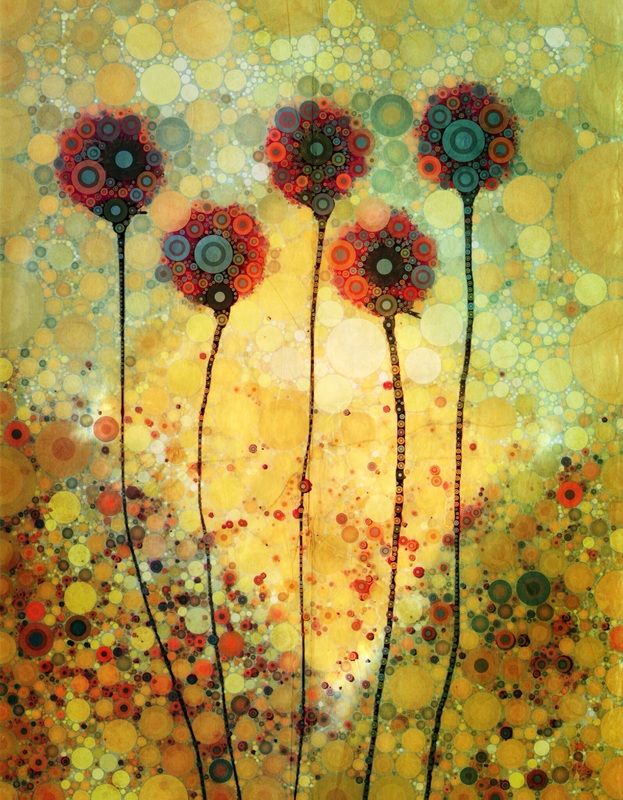 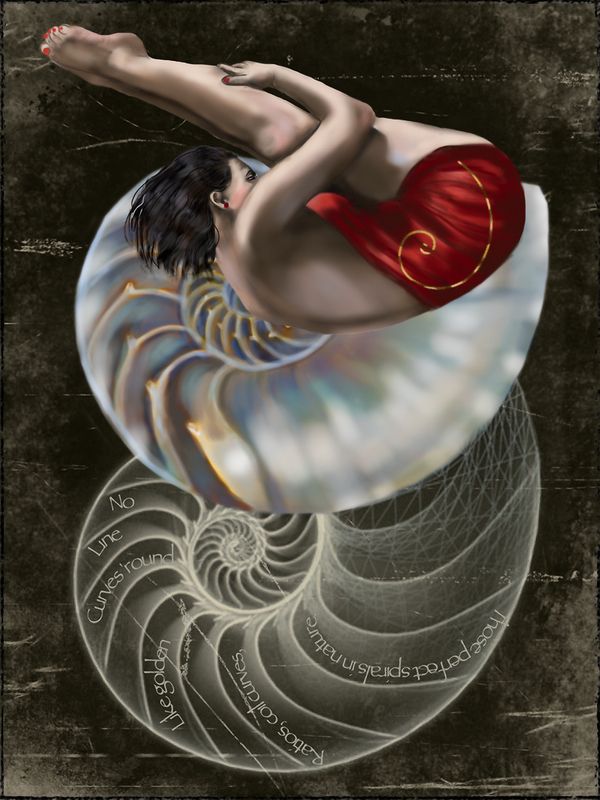 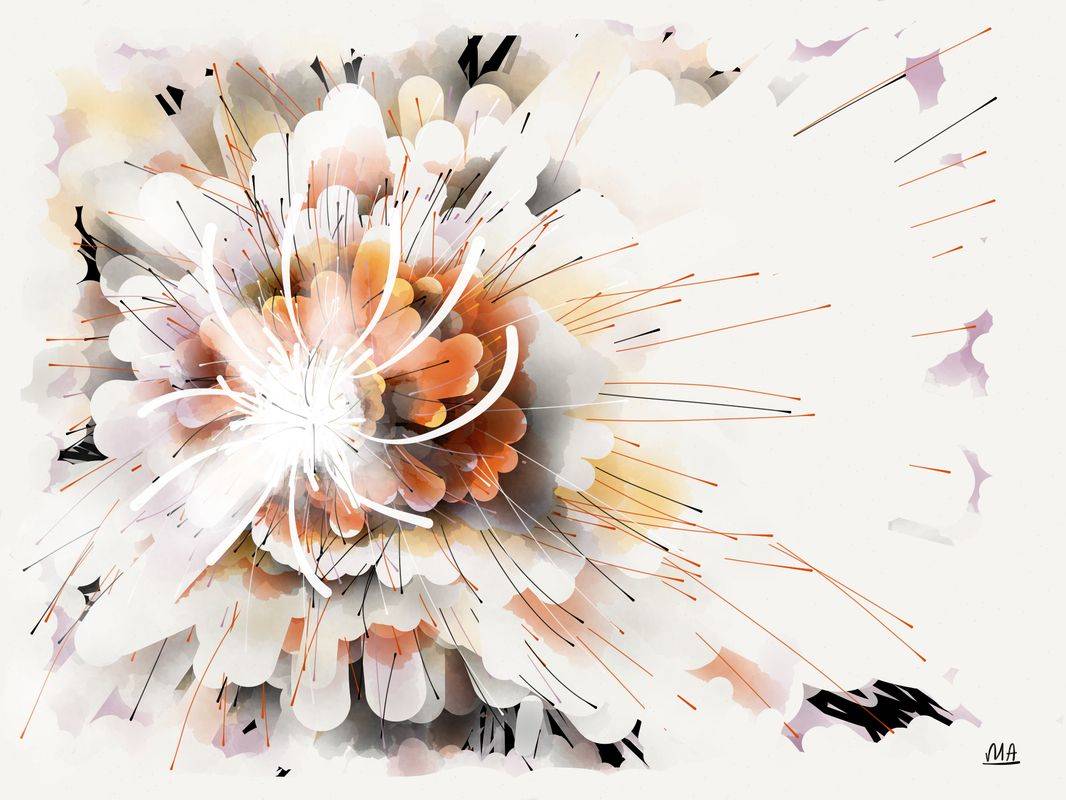 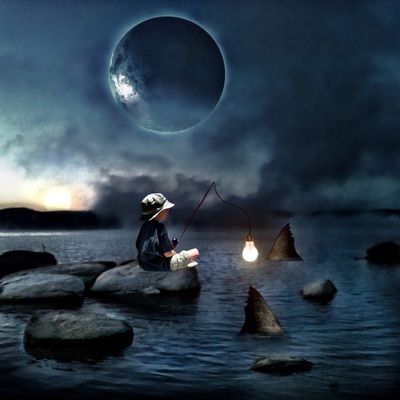 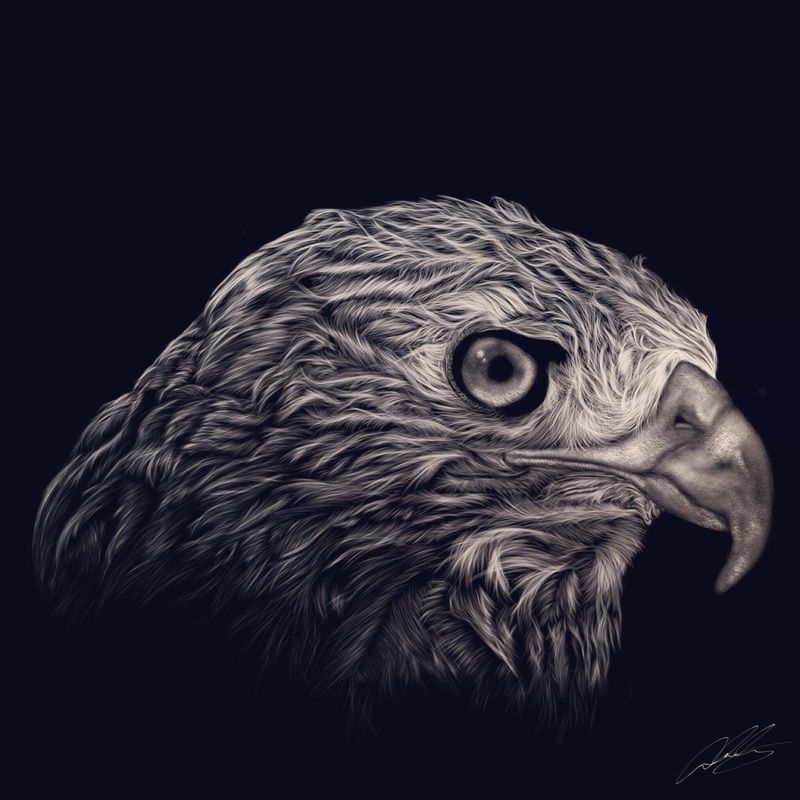 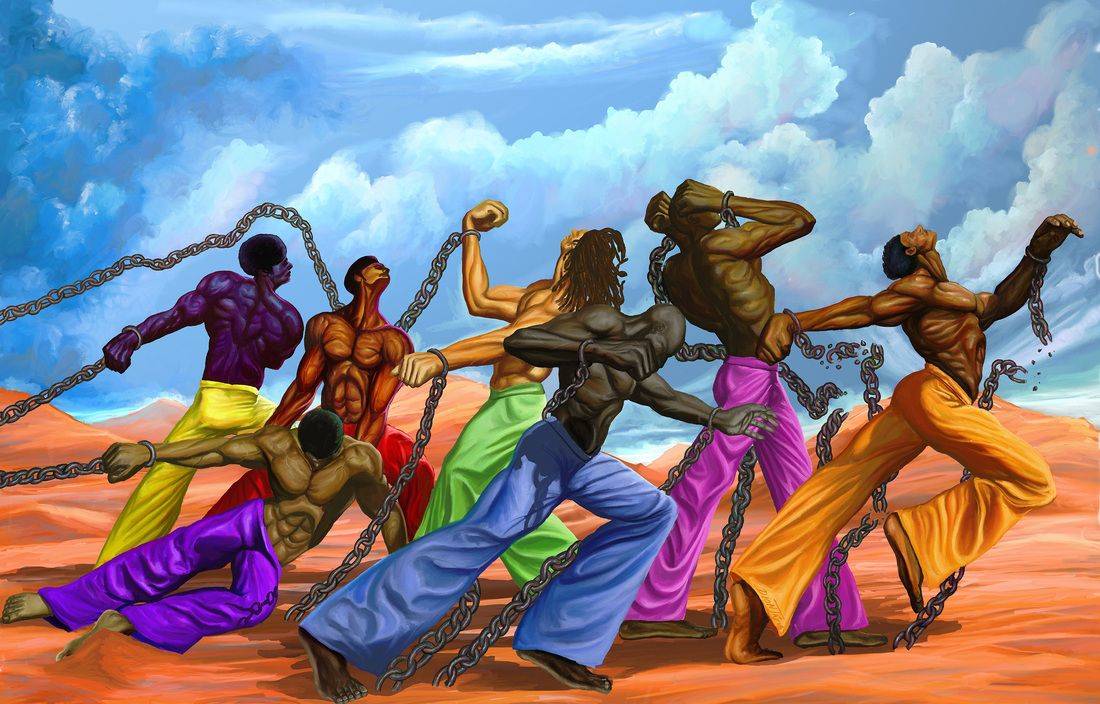 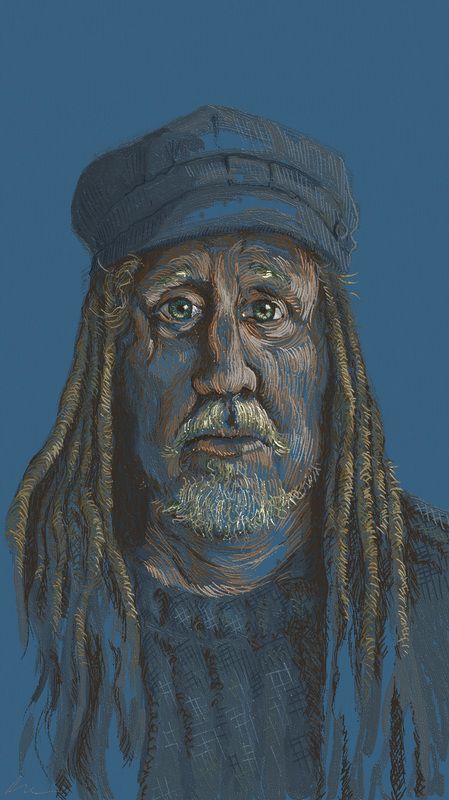 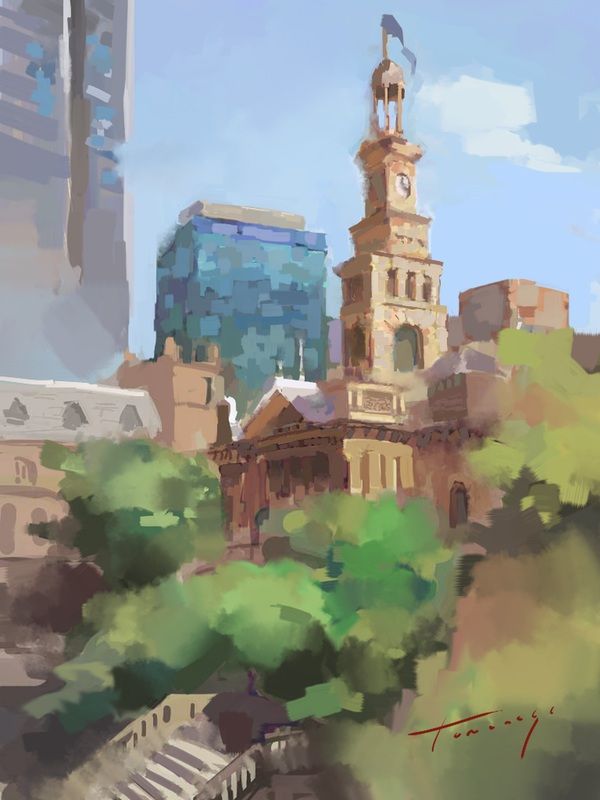 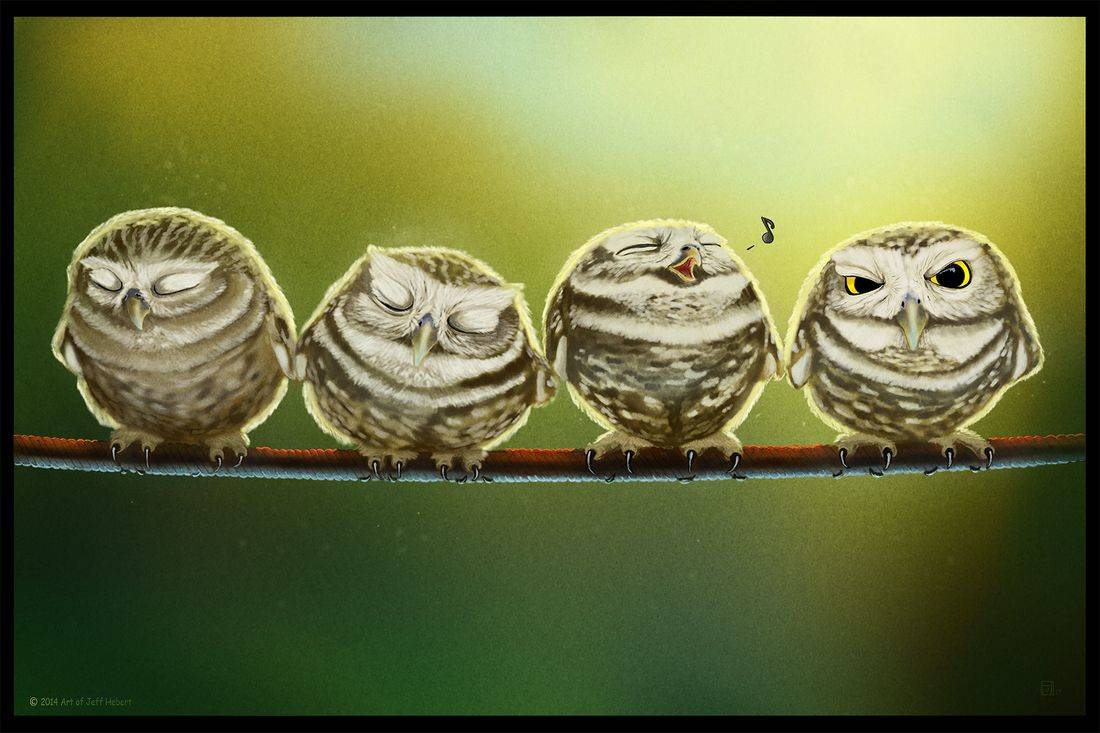 Early doodles on the iPad looked a lot like this generation’s Etch-a-Sketch.

But in just a few years, after celebrated artists such as David Hockney have shown their iPad works in galleries, Apple’s revolutionary device has come into its own as a canvas.

The eclectic group of works above are finalists in the second annual Mobile Digital Art Exhibition (aka MDAC Summit 2014), an upcoming art-packed weekend of workshops and a celebration of digital art in Palo Alto, a stone’s throw from Apple headquarters. Take a gander and vote on them by July 31 for the People’s Choice Award.

“iPad art is fundamentally digital art – it’s just that now it is more affordable, portable and easy to learn. Earlier, digital art was limited to professionals but now it’s firmly in the hands of masses,” says organizer Sumit Vishwakarma. “Hobbyist are taking it seriously, and, as a result, a new kind of mobile digital artist has emerged.” The ranks of those digital artists are swelling: Vishwakarma reckons the art communities that he’s part of have quadrupled in the past year.

The finalists were whittled down from a global pool of more than 700 submissions. Vishwakarma says the jury panel held the works to the same characteristics as traditional artwork – texture, color and uniqueness.

One of those judges was Kyle Lambert, best known for his stunning, near-photographic iPad artwork that can take 200 hours of work and 285,000 brushstrokes to create. He had his work cut out for him when it came to sifting through the submissions.

“I find judging art to be a big challenge, because every artist and painting has their own unique qualities that make them incomparable to any other,” Lambert said in an email to Cult of Mac. “I tried to select the paintings that I had a strong initial reaction to. In some cases, I was impressed with the technique or artistic style and in other cases I simply found the image visually or conceptually interesting.”

In terms of overall trends, Lambert says the number of submissions with natural subjects was really interesting. He reckons that the portable nature of mobile digital art devices allow artists to paint outside and on location. Realistic paintings with incredible complexity also caught his eye. “The ability to pinch and zoom using mobile apps has given artists the ability to add really fine details to their paintings,” he says.

Looking at the hodgepodge of portraits, landscapes and abstracts in all the art submitted for the contest, the viewer might wonder whether whether iPad art is still in its infancy or can be considered uppercase-A Art.

“iPad art is not here to compete with traditional painting and drawing on the canvas — it is just another medium to express the same creativity,” Vishwakarma says. “In the future, I hope we will have technology and apps that can let you smell the paint colors, taking it to another level.”

Apps are a fundamental part of art-making on the iPad and Vishwakarma says popular ones like SketchBook Pro, ArtRage and Procreate make up the brushes and turpentine of the digital art set. Judges also noticed a few artists working outside the box. “We noticed that people this year used Draw Something, a game app by Zynga,” Vishwakarma. “You wouldn’t think, but people made some really cool artwork with it!”

Vishwakarma is an iPad art advocate whose work has been featured at the first Mobile Art Festival in Los Angeles, Apple stores and Macworld. He also teaches free workshops to promote iPad art and animation to kids, teens and adults. His next workshop is July 30 at the Apple Store in downtown San Francisco.

“I am really inspired by all the creativity around iPad,” he says, noting that this year’s MDAC Summit offers sessions on iPad animation, 3-D sculpting and printing, illustration and ebook creation. “It’s a powerful tool for creation — you can even draw on cookies with it.”