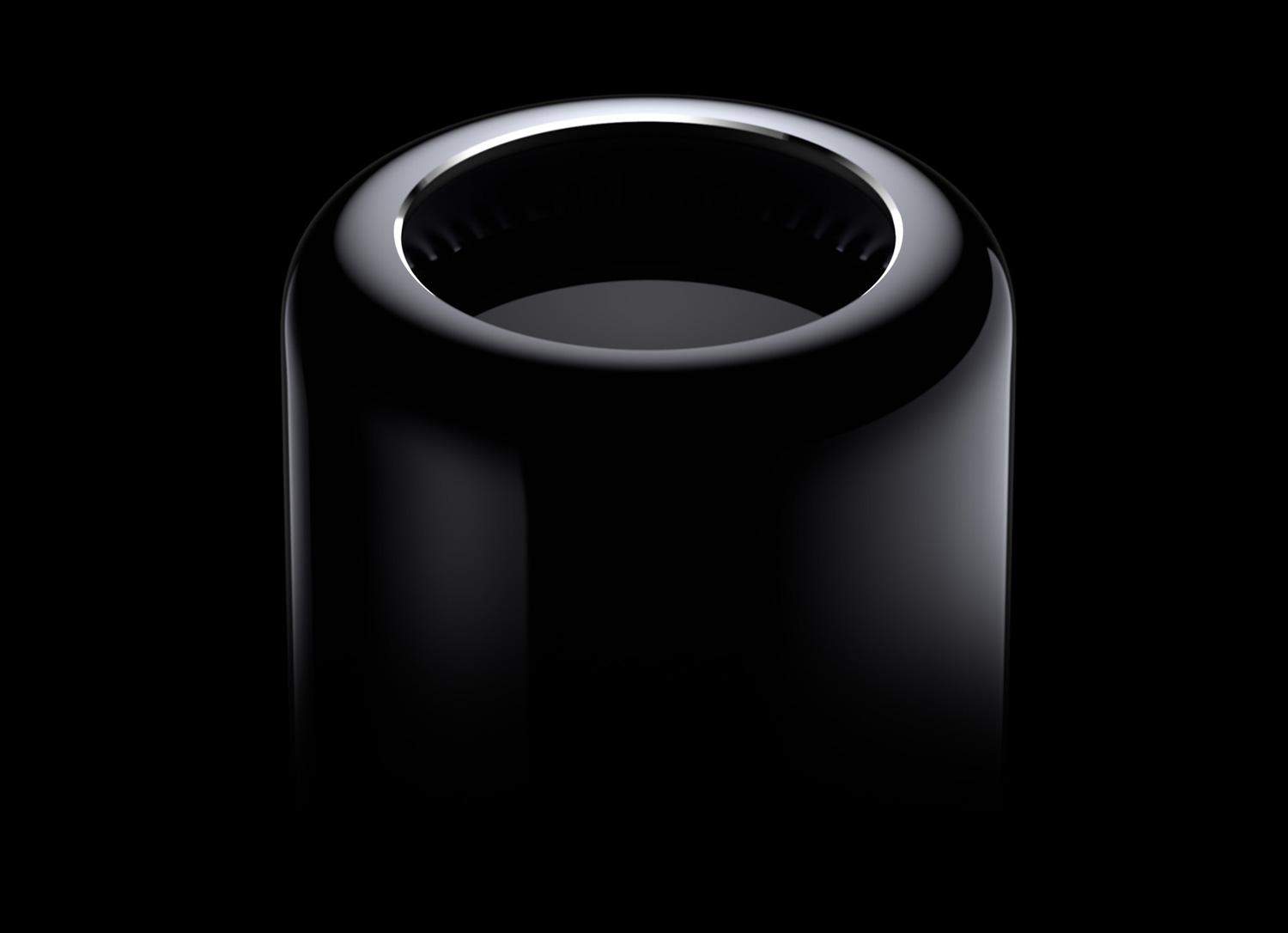 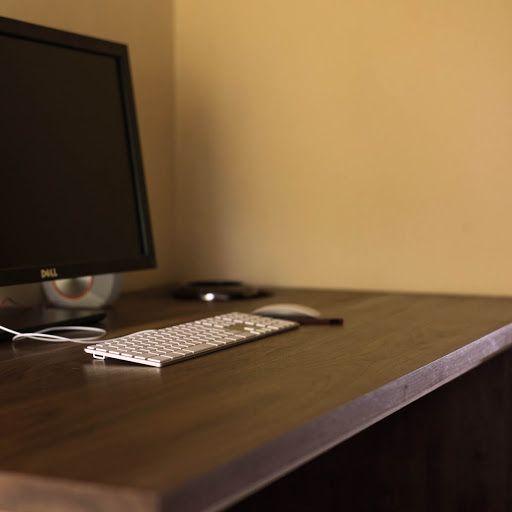 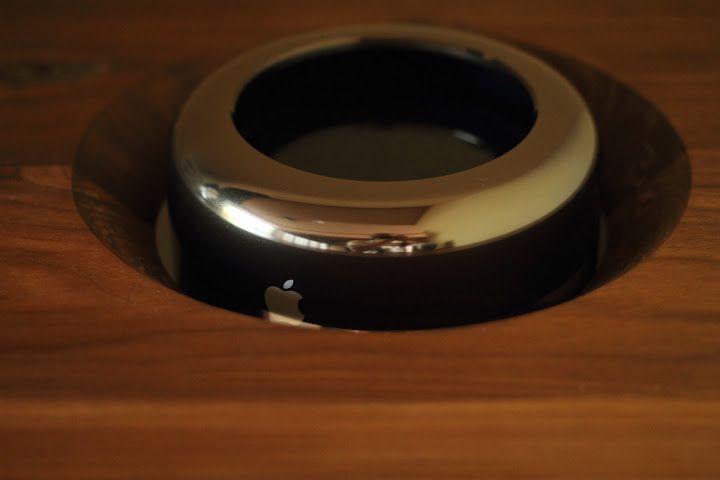 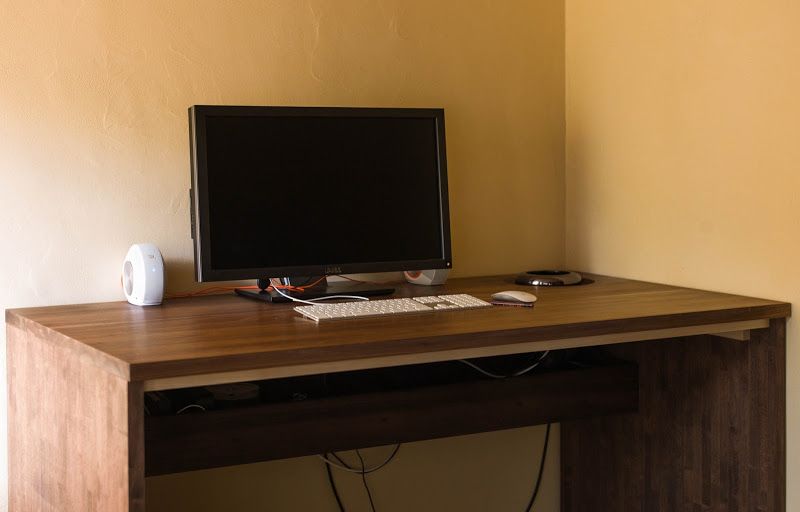 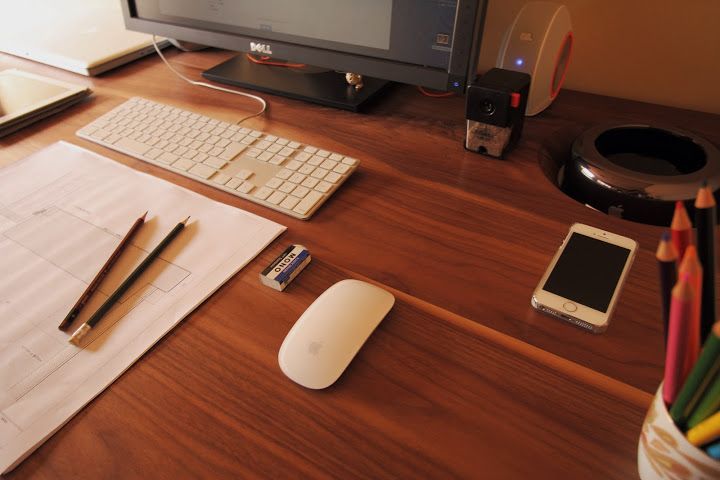 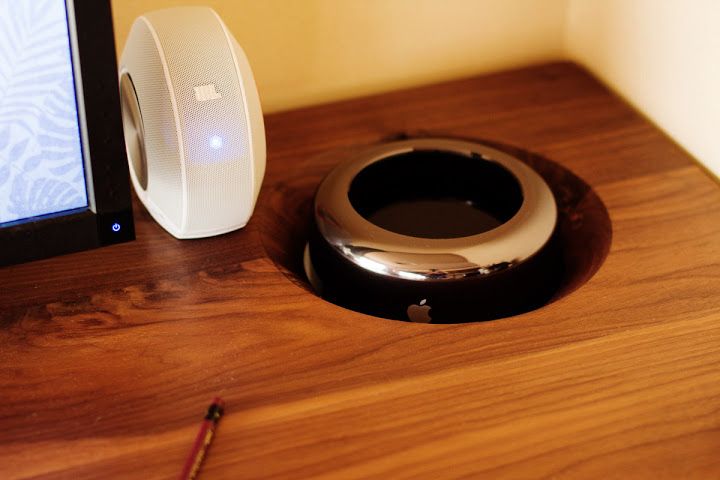 The new Mac Pro, with its sleek cylinder design, has gotten a bad rap. While it’s light-years from the bulky, ugly first-generation Mac Pro and “built for creativity on an epic scale,” this ingenious machine, which Apple sells for between $2,999 and $3,999, looks like a common waste receptacle.

The much-trashed design recently got some love from architect Takara Maru, who carved out a spot on this sleek walnut desk for it. Some might joke that it’s to shield users from the Mac Pro’s looks, but really the aim is to reduce clutter on the desk surface so Maru can focus on home design.

The result is a winner — even factoring in that someone might mistake the top of the Mac Pro for a candy dish or an ashtray (do people still smoke indoors?). The Apple logo was left floating slightly above the surface, for inspiration.

Via: Soh at Okay Mac