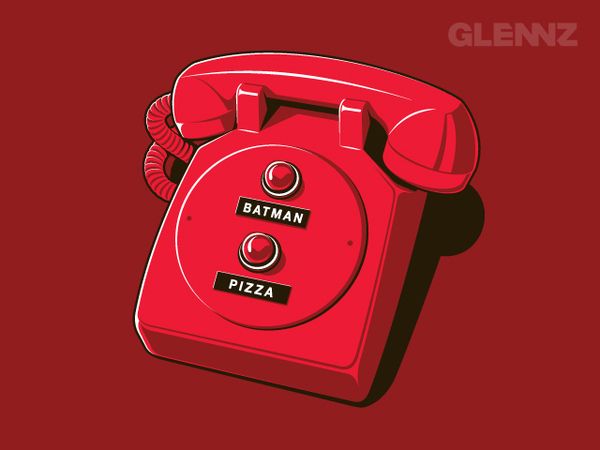 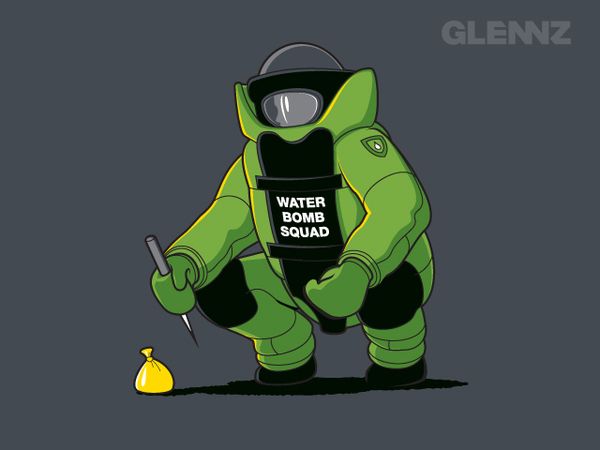 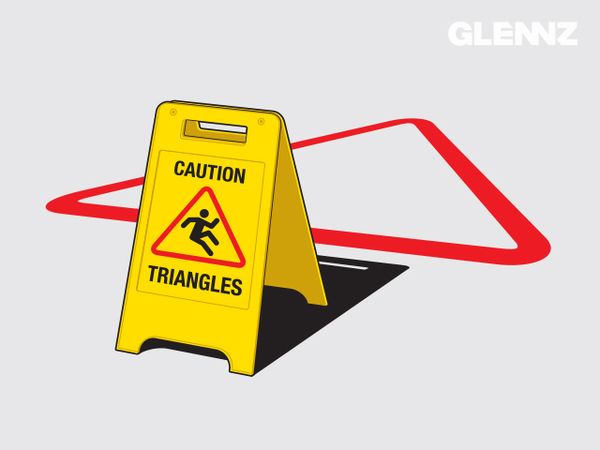 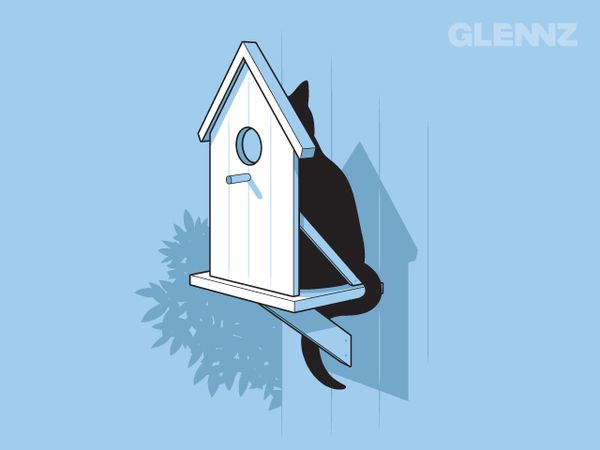 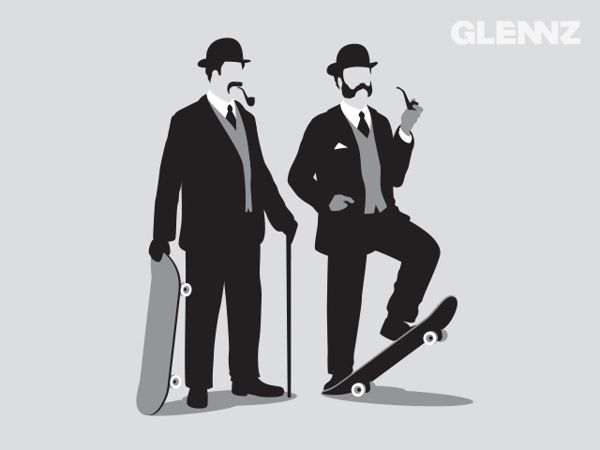 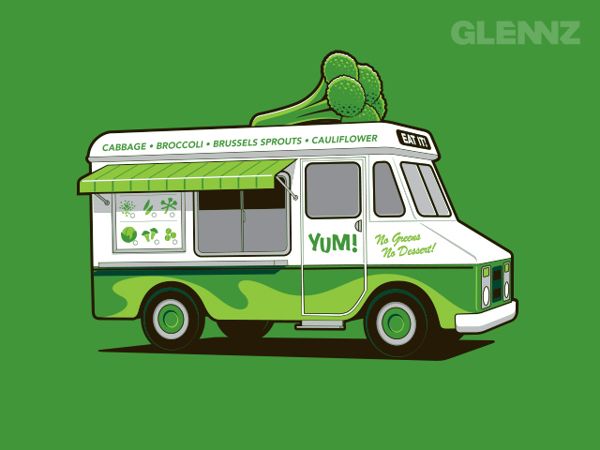 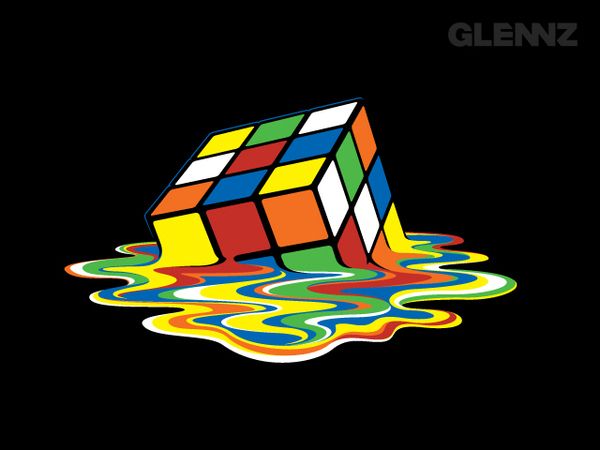 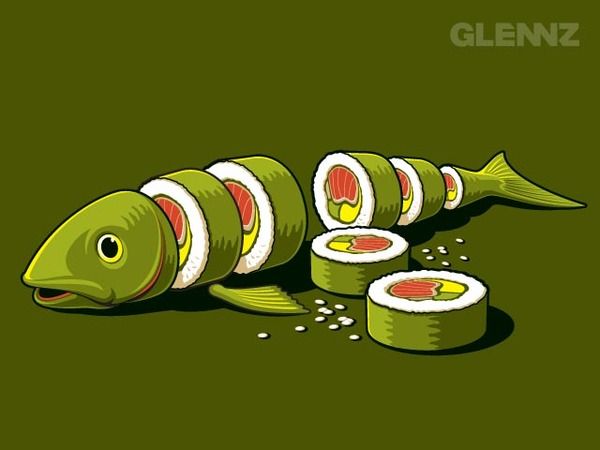 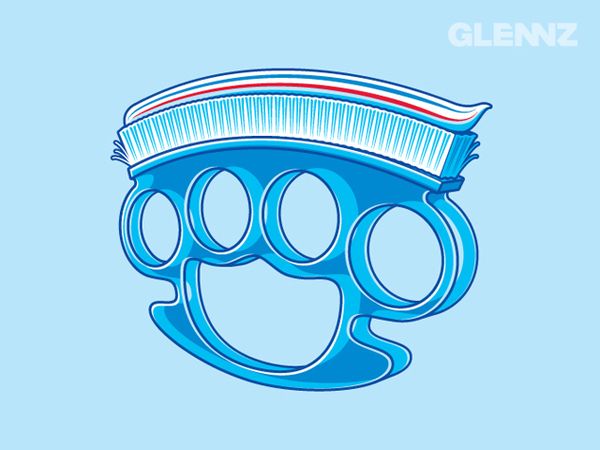 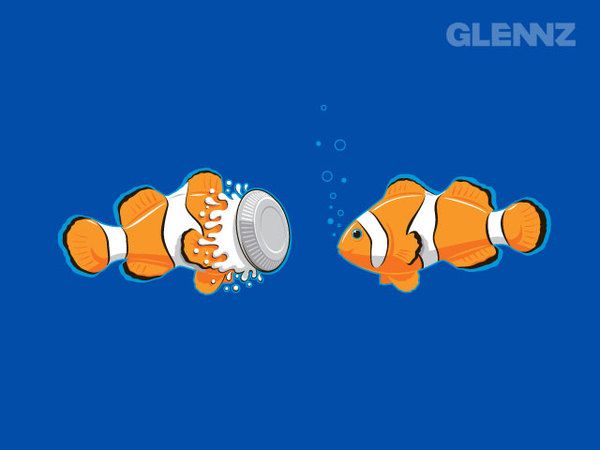 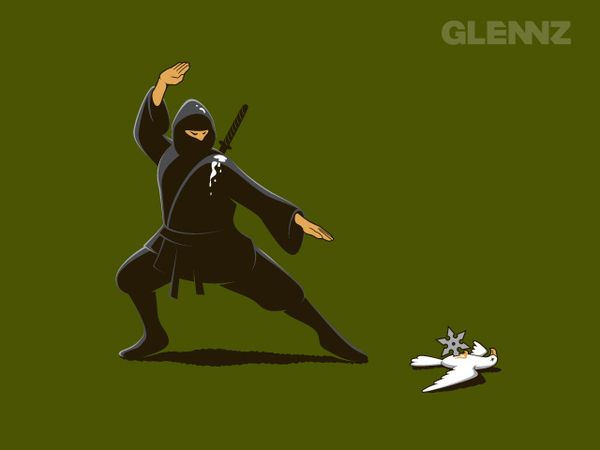 Glenn Jones didn’t set out to build a one-man T-shirt empire. The Aukland, New Zealand-based designer and illustrator started emblazoning tees with his visual witticisms on Threadless in 2004 and then hit the virtual shelves with his own store featuring just six designs in 2008.

He now sells more than 100 designs at Glennz Tees — you may remember his Melting Rubik’s Cube worn by Sheldon Cooper on The Big Bang Theory — all of which look as home at South by Southwest as they do at your favorite watering hole.

It’s been a good sort of whirlwind for Jones, in between working for magazines like Wired and startups like Fitbit, though he says his biggest disappointment is “getting ripped off a lot.” His strategy to combat the copycats is to “keep coming up with new original designs.”

Jones says he’s inspired by everyday life, taking pop culture and remixing it — like Batman searching for a signal with his iPhone. Next up he says he may branch out into other kinds of products that feature his designs – he’s already got a limited number of smartphone cases and greeting cards.

He works on a 15-inch Macbook Pro with a Cinema Display and draws with a Wacom Intuos tablet.

“Apple is great for productivity. Apple is bad for bank balance.”