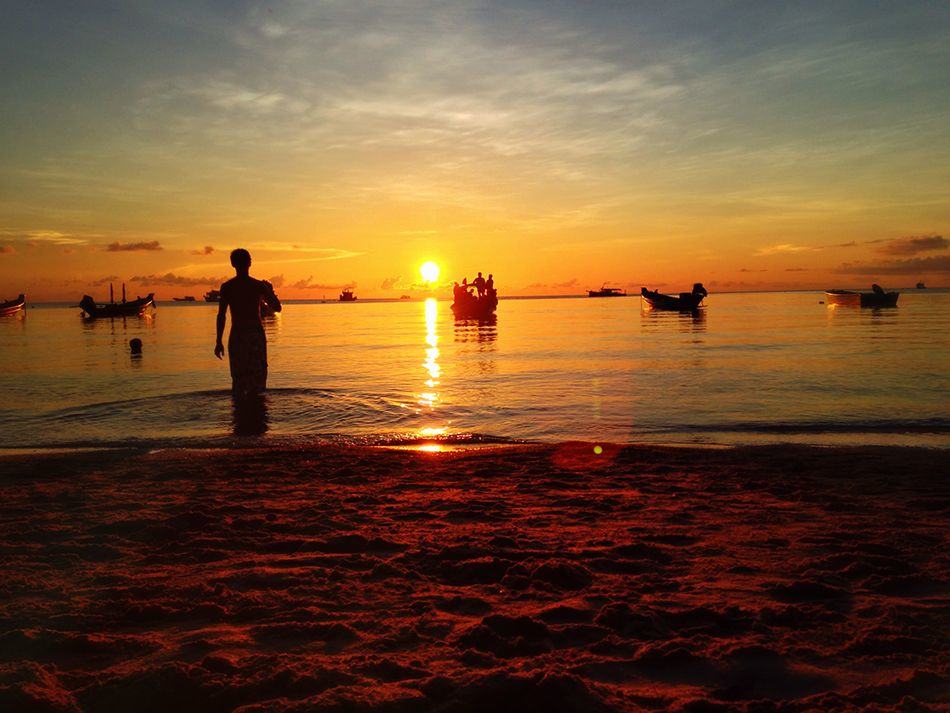 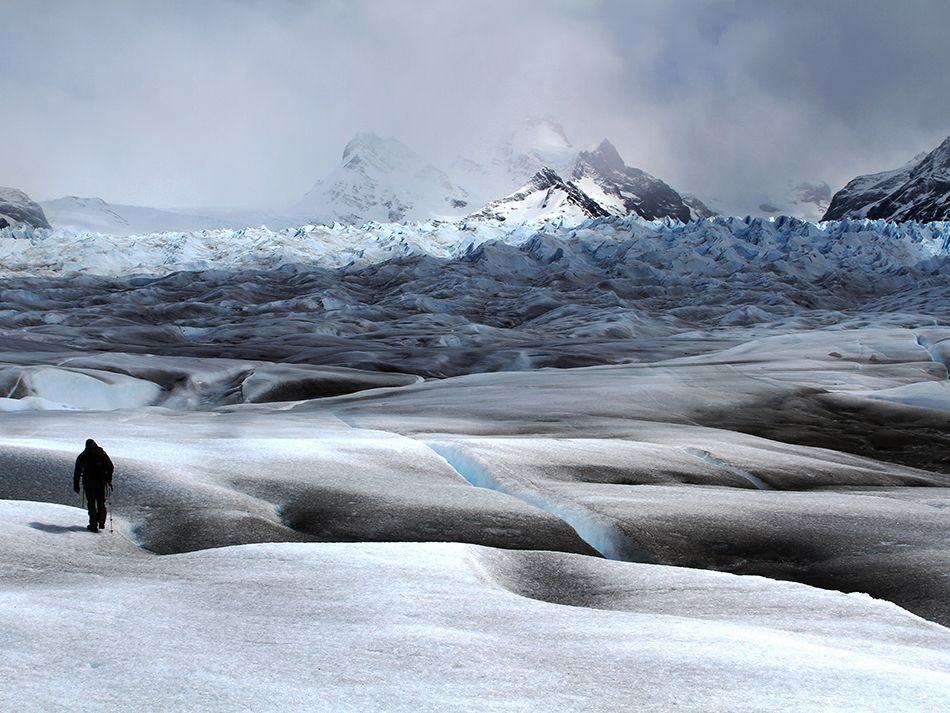 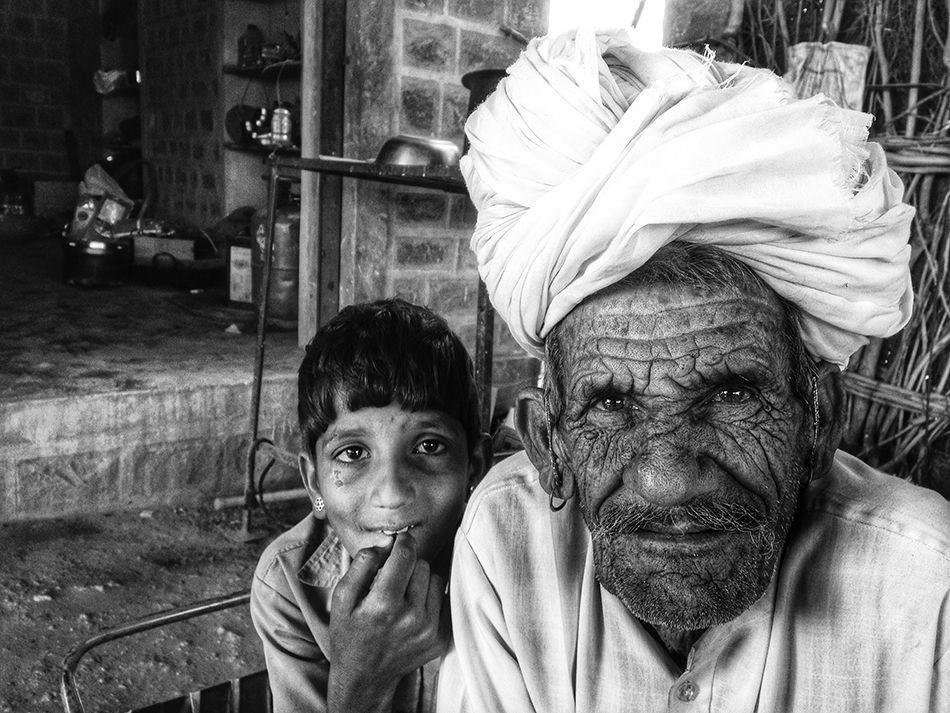 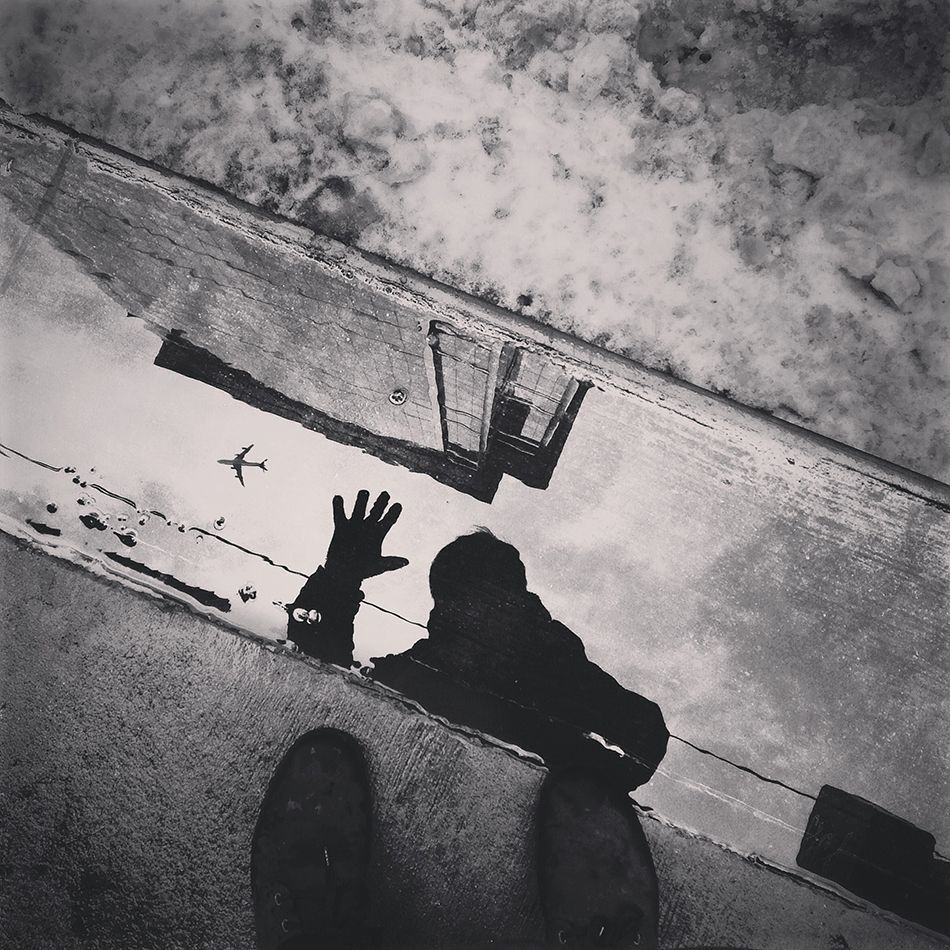 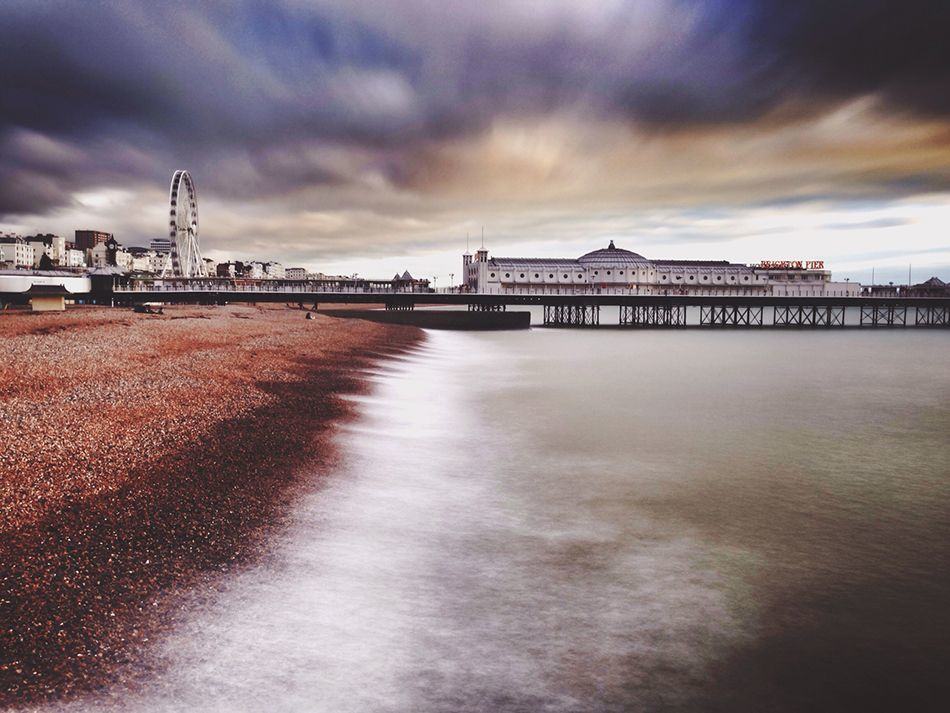 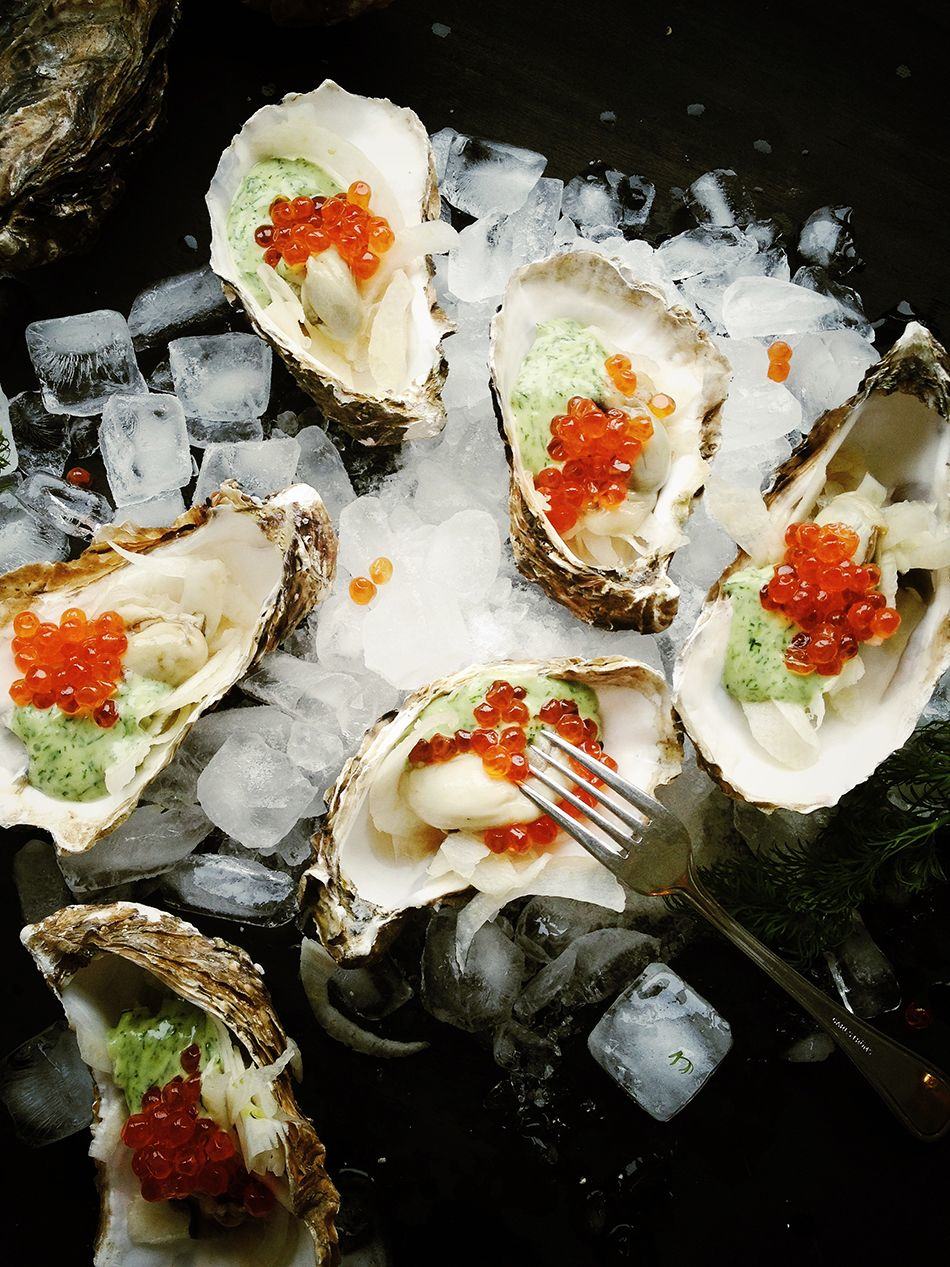 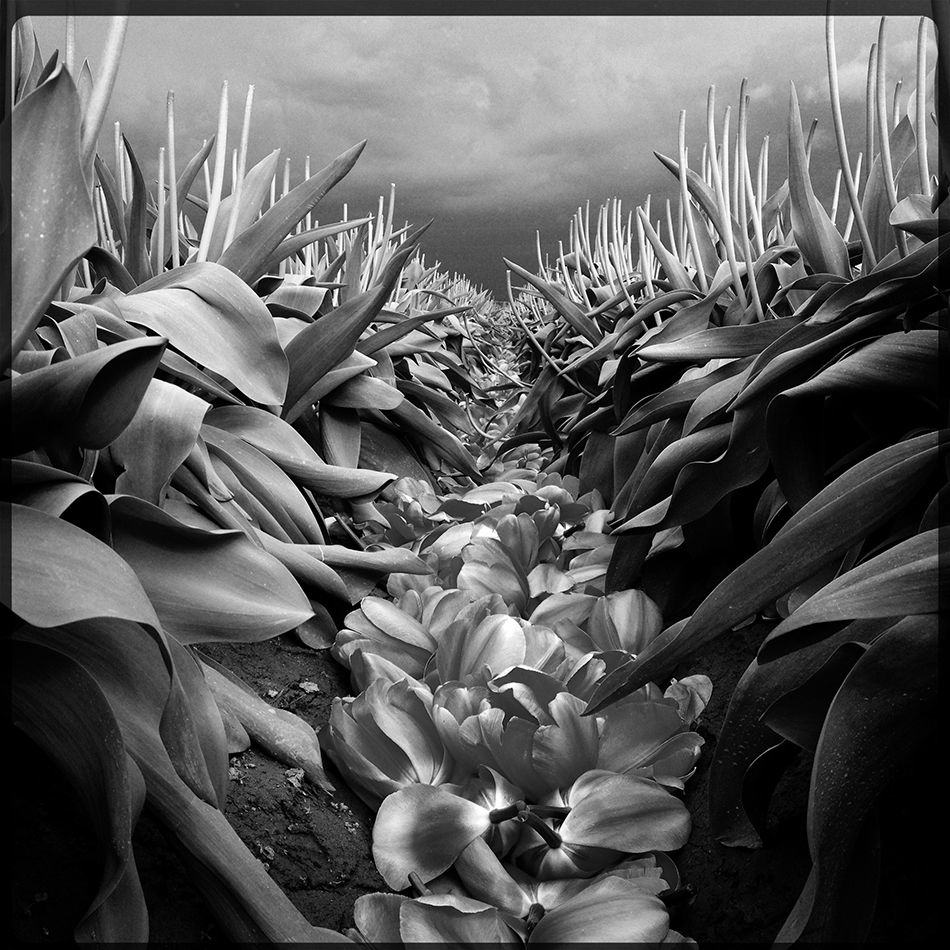 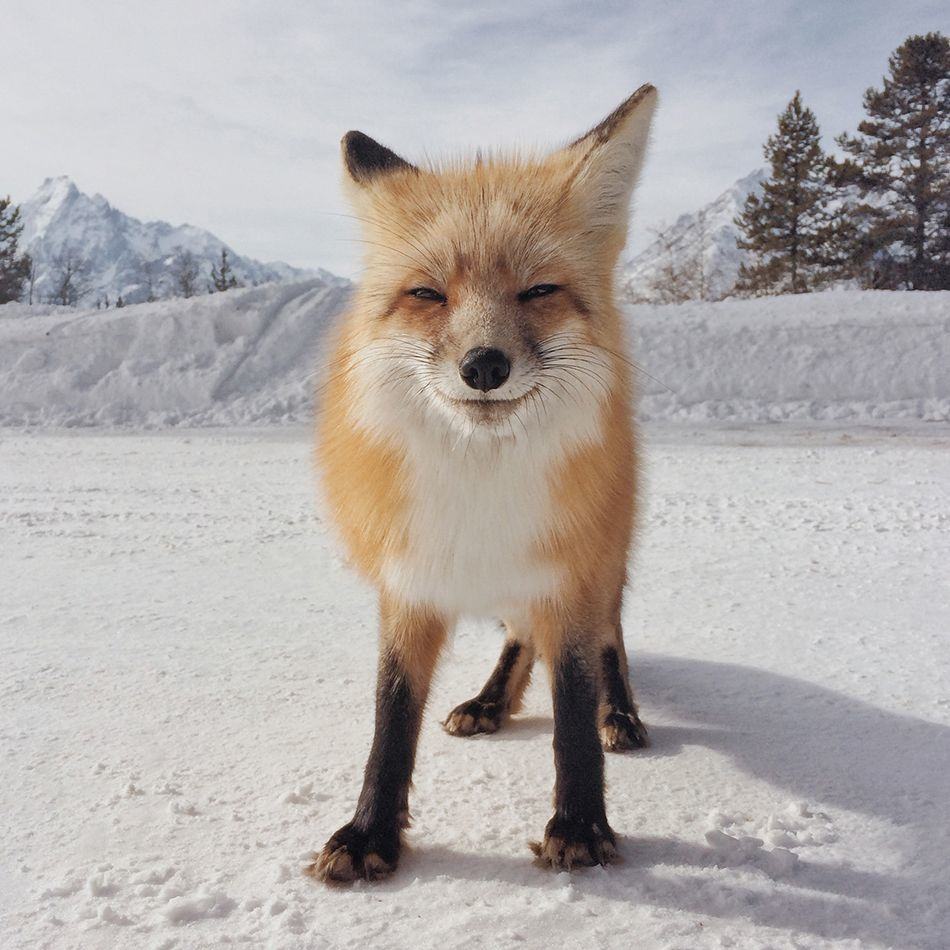 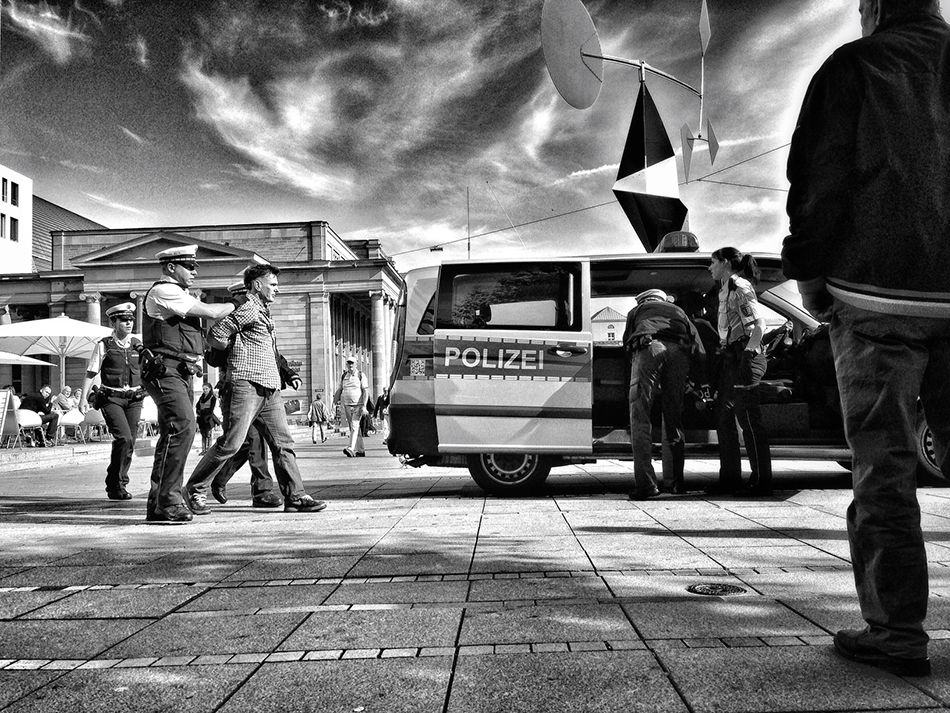 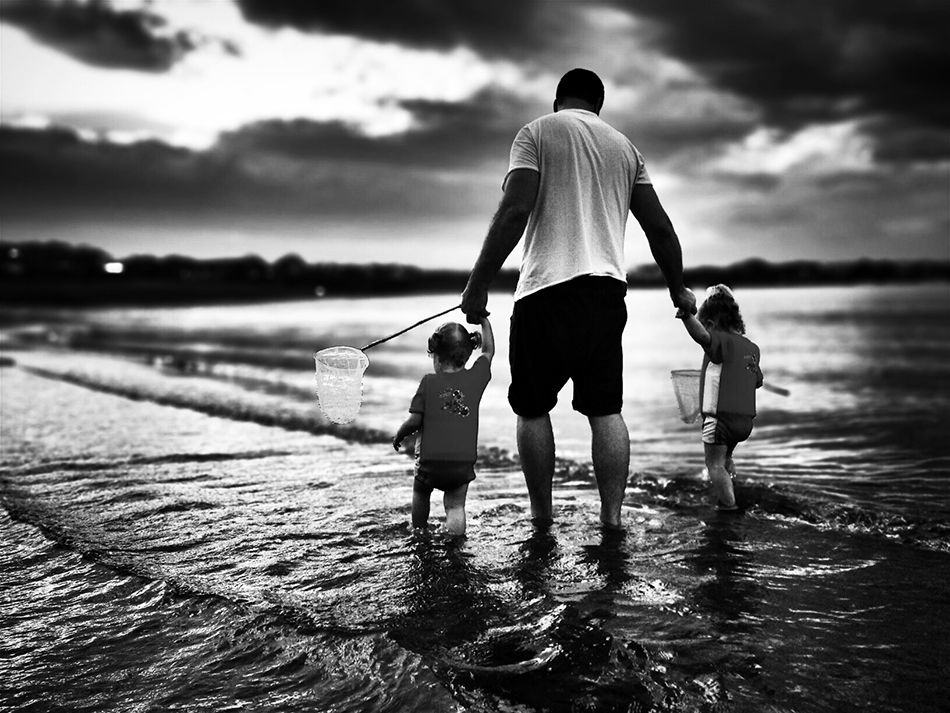 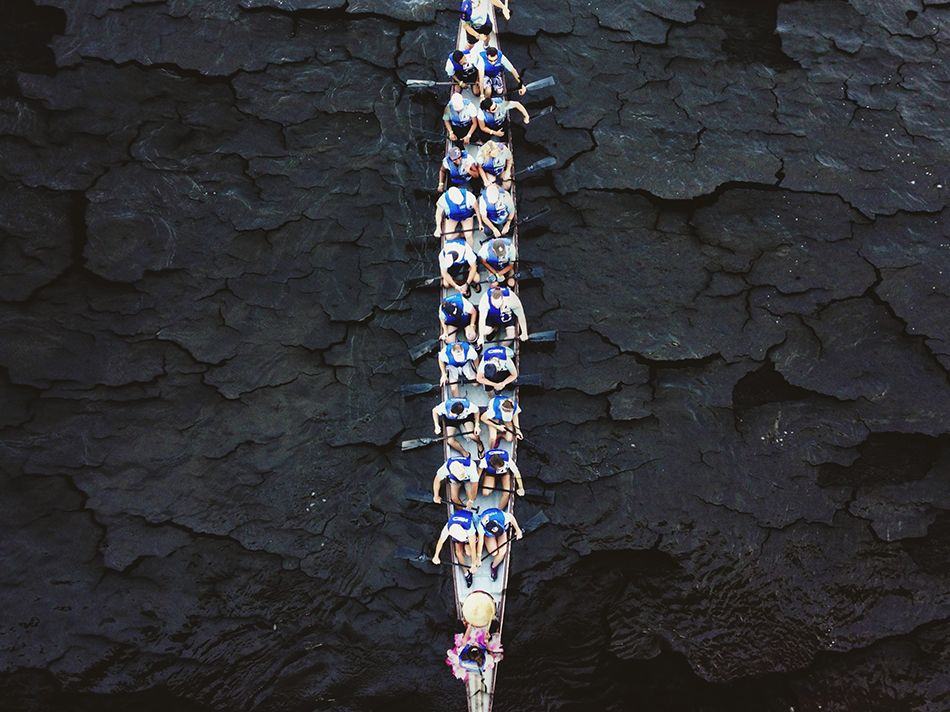 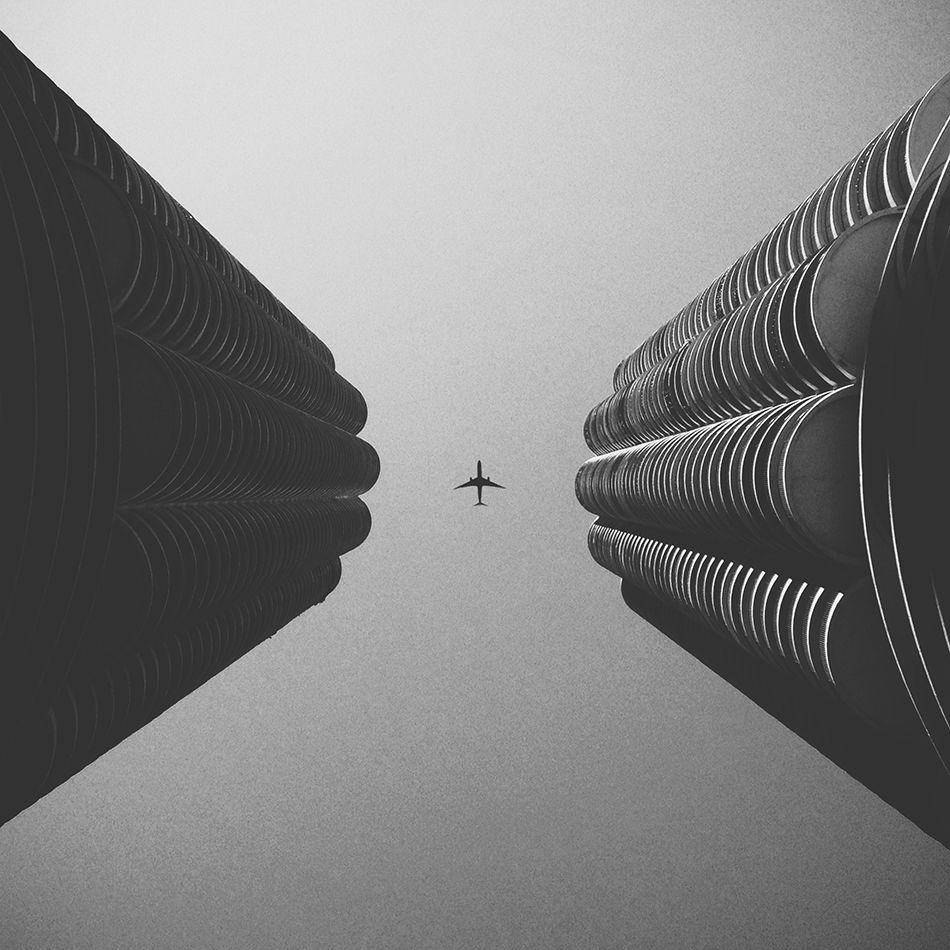 Kenan Aktulun founded the iPhone Photography Awards (IPPA) the same year the smartphone launched, when the idea that taking great pics with a camera phone was still pretty optimistic.

Seven years later, iPhone photography has developed to the point of documenting New York Times war coverage and tops four out of five of the most-used cameras on Flickr.

This year’s IPPA winners cover a suitably broad range of the world (54 photographers from 17 countries) and topics ranging from kids and architecture to landscapes and food.

Entrants can use filters and apps, but not Photoshop, and in the past some digital shutterbugs have gone a little too app happy. “Hipstamatic is the obvious one that’s overused on many entries,” Aktulun says. “The one that really stands out is VSCO Cam, which has a very nice tones to it. Over all, we had more entries with no heavy app use this year than the past years.”

After looking at gazillions of digital snaps over the years, Aktulun has some definite ideas about why iPhoneography is here to stay.

“You’re not carrying an iPhone because you’re taking pictures. One of the great things about the iPhone camera is that when you see and feel a moment that triggers an emotion it’s there with you, and you capture that,” he says. The biggest difference is that you don’t take a picture because you have the iPhone, you feel the moment and it happens to be with you.”

Here are some of our favorite snaps — soaring architecture, luscious food, stark portraits — from the first, second and third place IPPA 2014 winners.