We’ve heard casting announcements in the form of Batfleck and Jesse “Lex Luthor” Eisenberg (to name a few), had our first sniff of the Batsuit and the Batmobile — and now we finally have a name for the forthcoming Batman-starring Man of Steel sequel.

To coincide with the start of principle photography on the forthcoming superhero blockbuster (taking place in Detroit, Africa and the South Pacific), Warner Bros. has confirmed that the 2016 movie will be called Batman V Superman: Dawn of Justice.

Without knowing more details than that it’s tricky to say more, but on the surface it does seem a waste to so blatantly frame Superman and Batman’s first ever live action on-screen encounter as a mere setup (a dawn, if you will) for bigger things down the road.

With that said, I’m counting down the minutes May 6, 2016. So Zack Snyder must be doing something right!

In the meantime, here’s the official logo as released by Warner Bros: 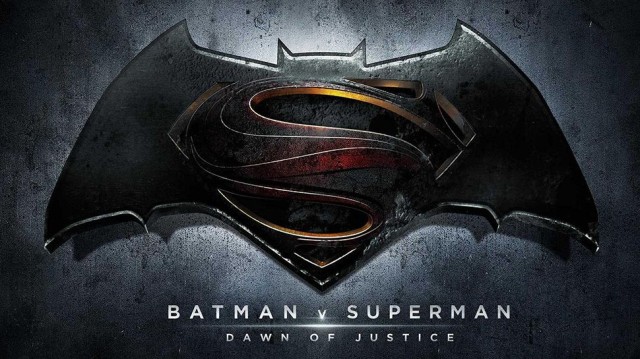