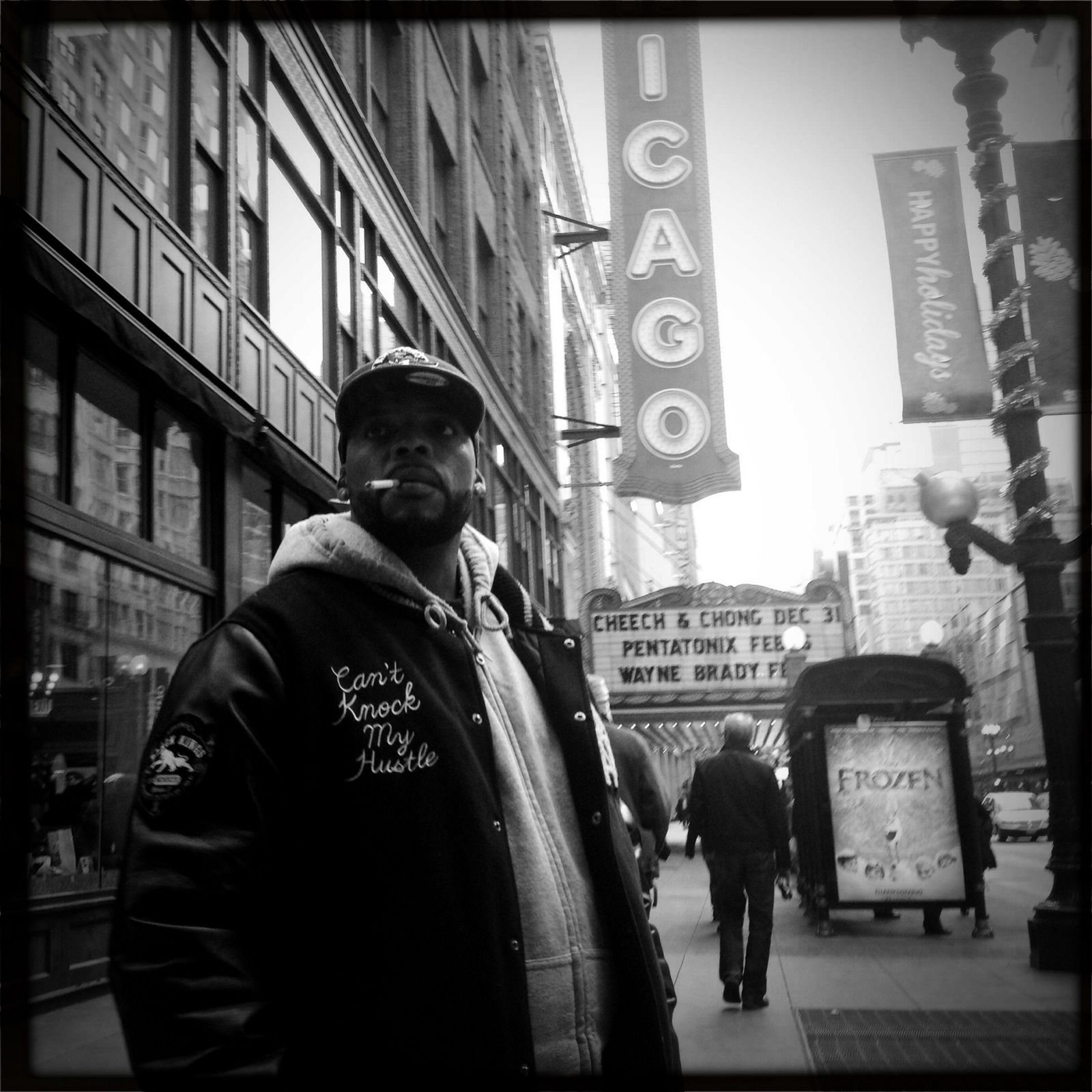 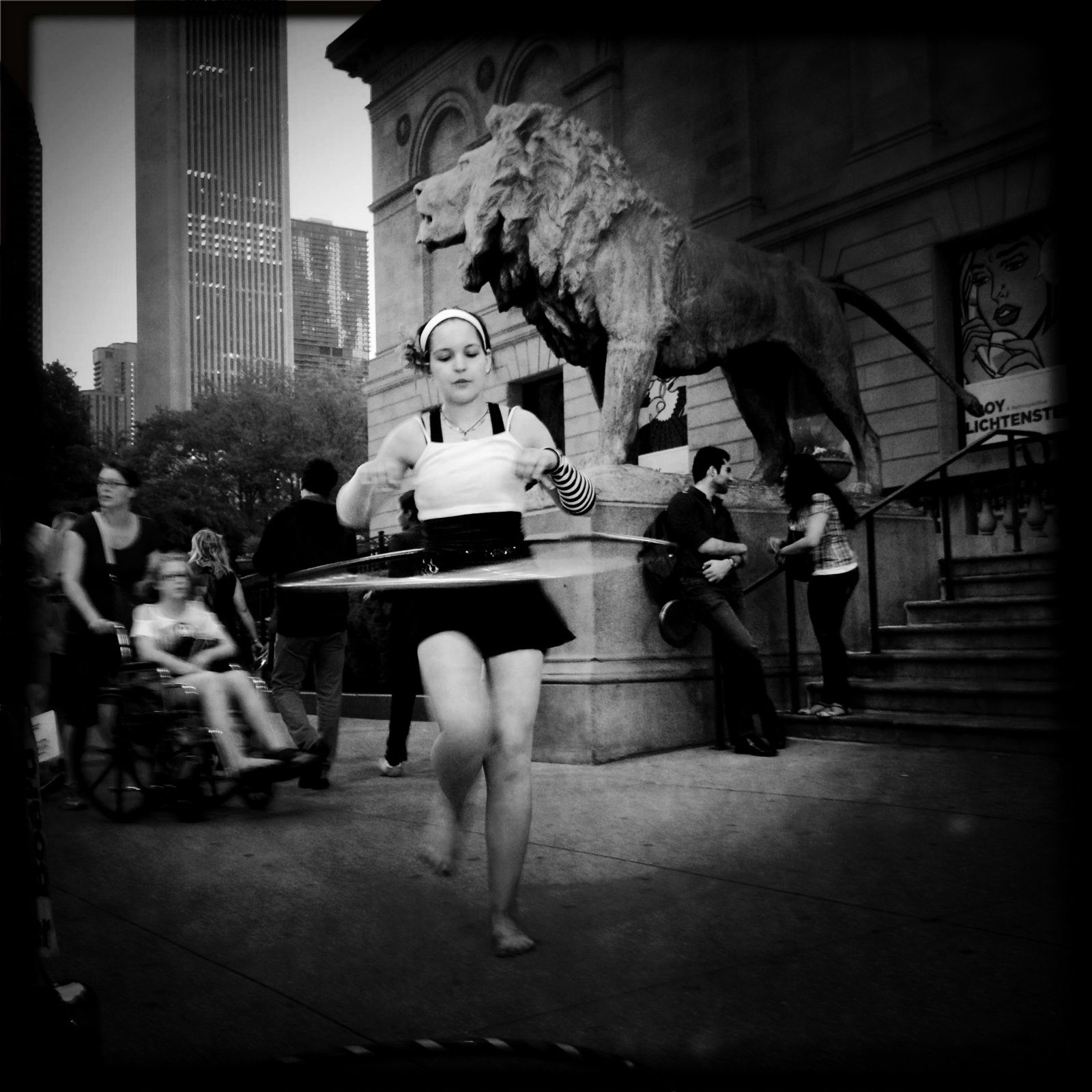 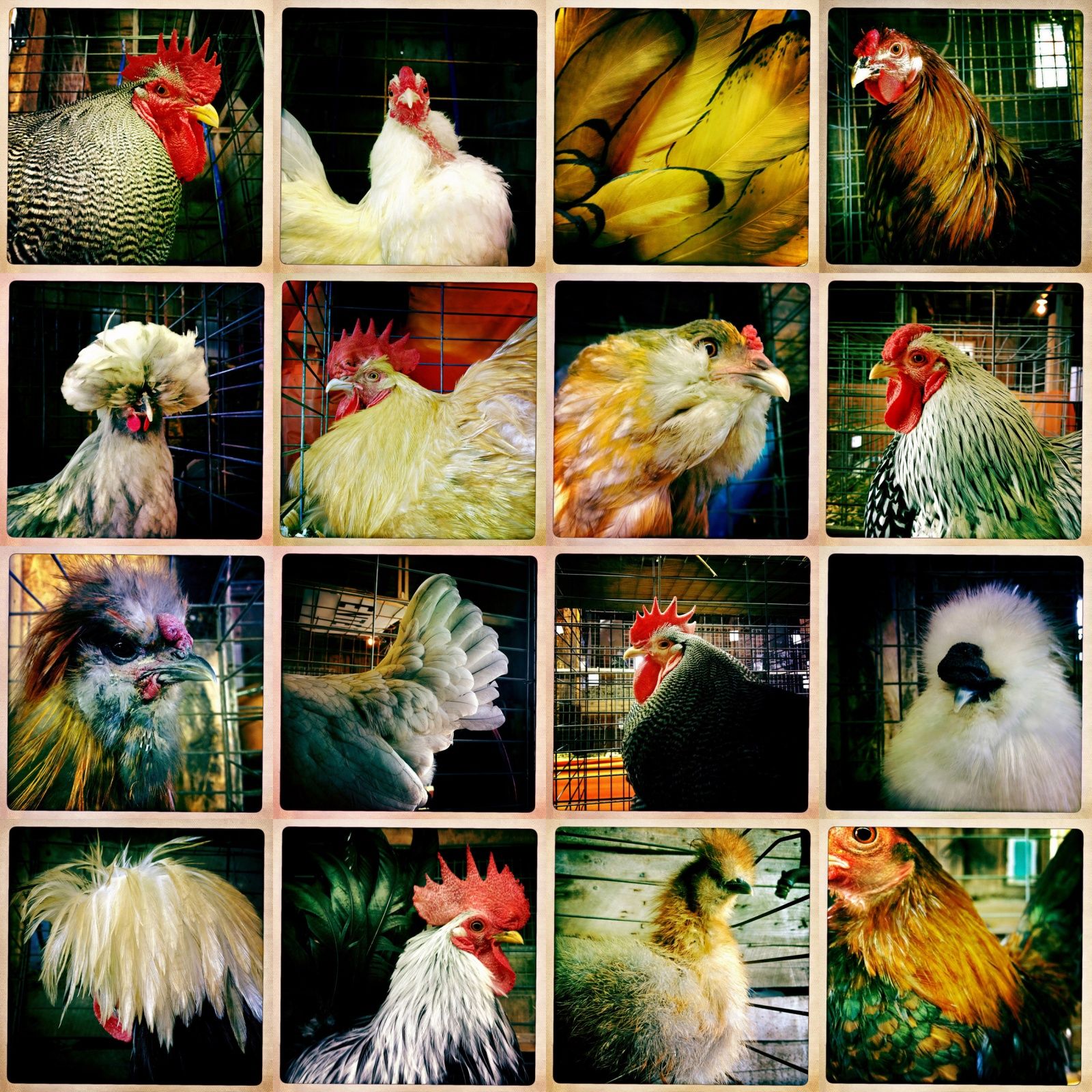 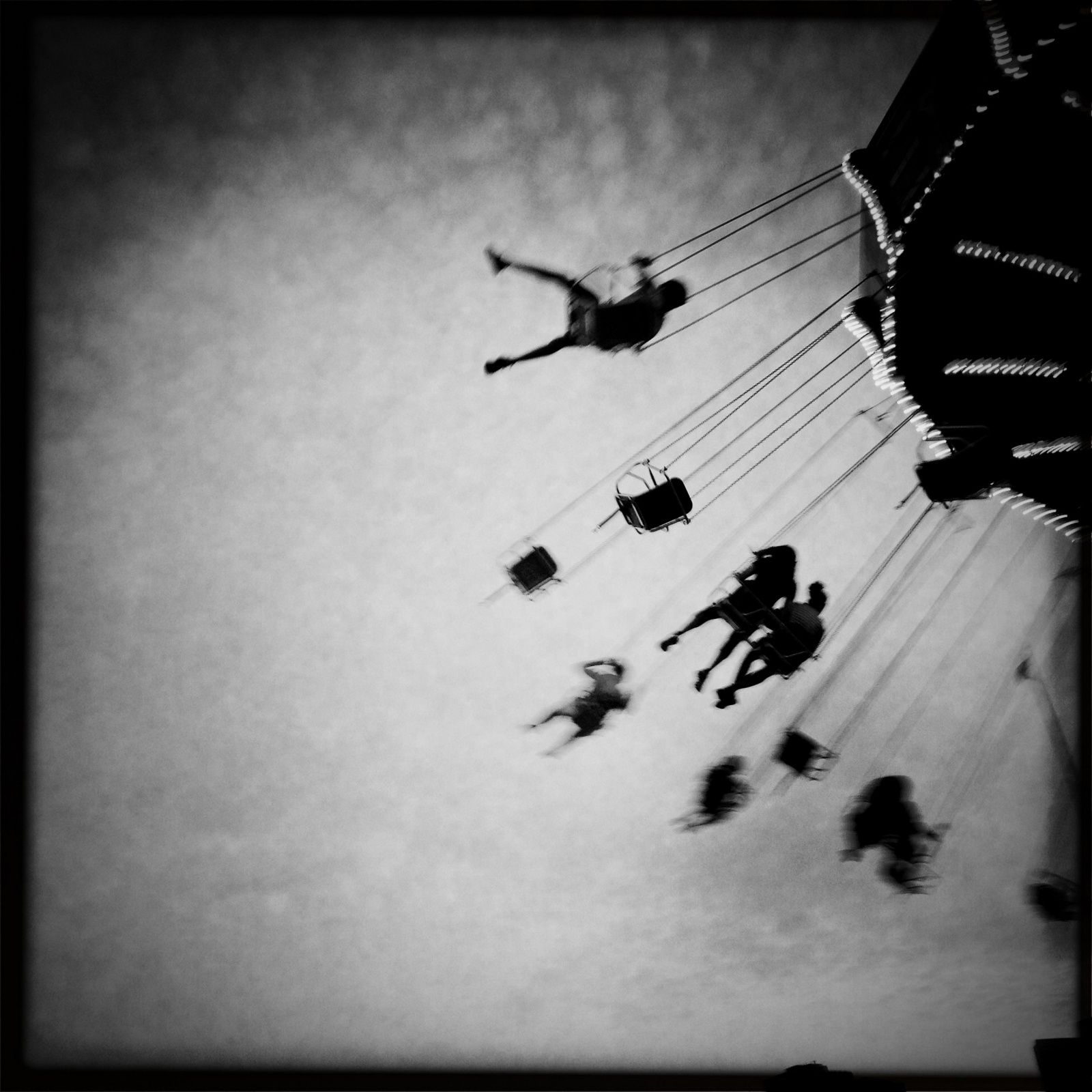 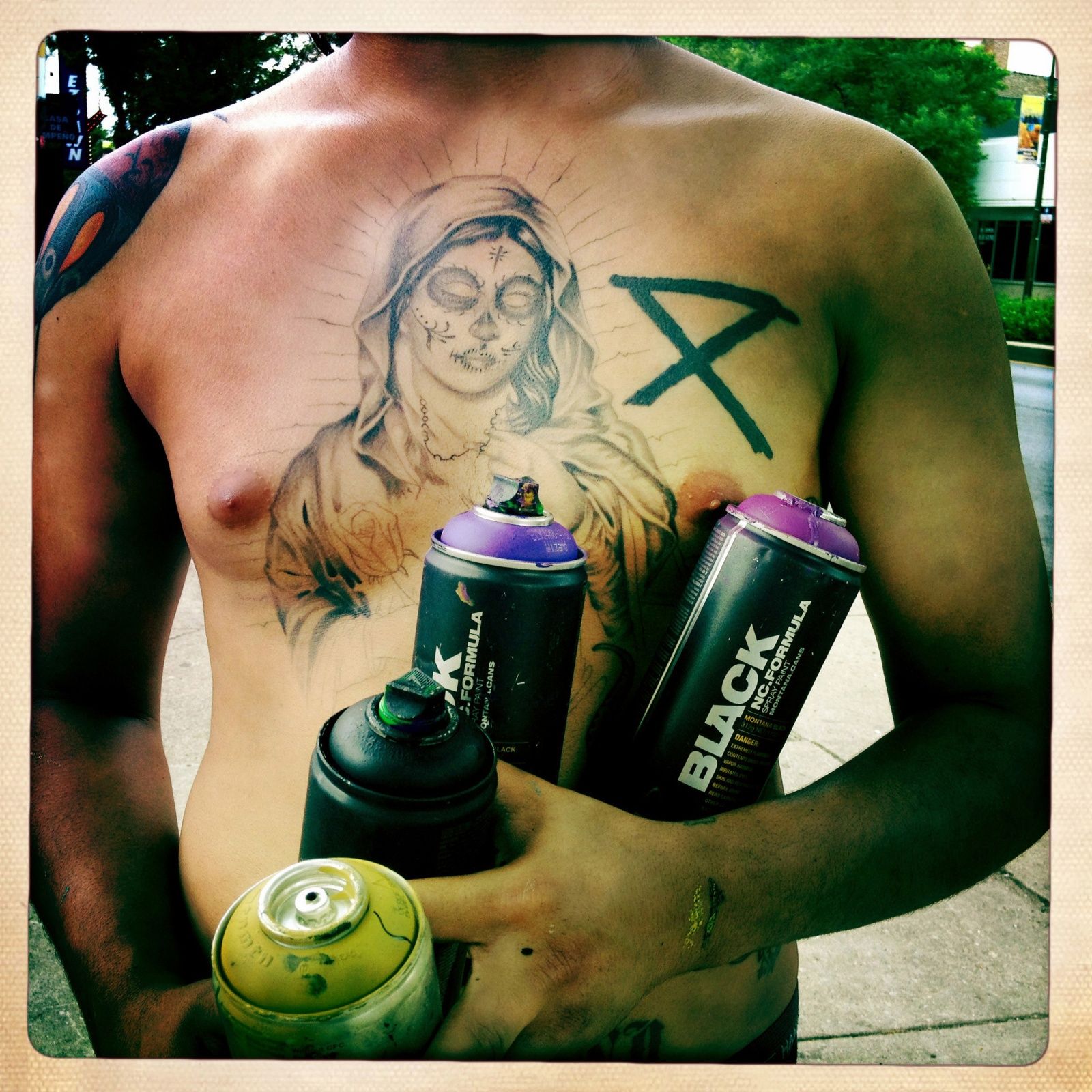 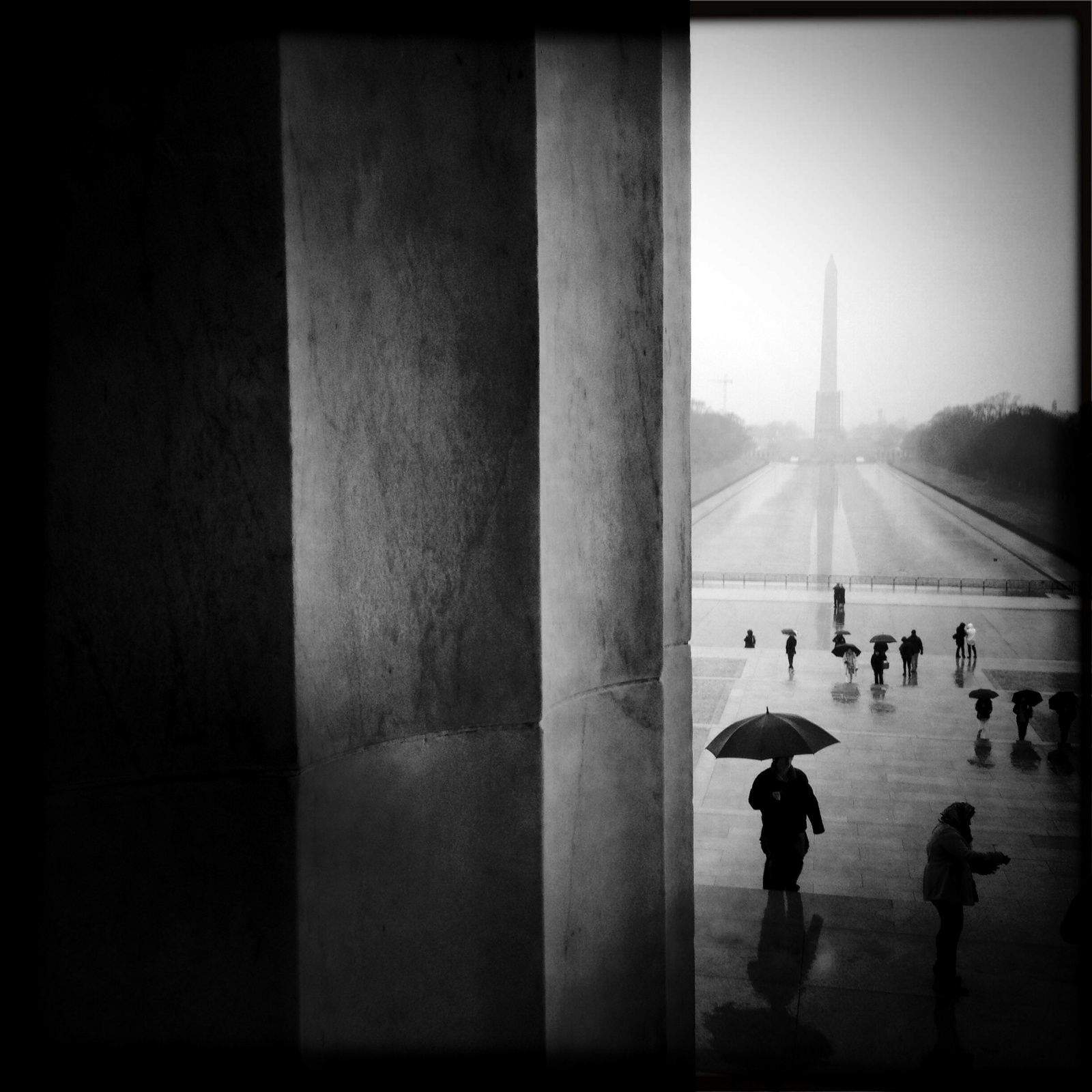 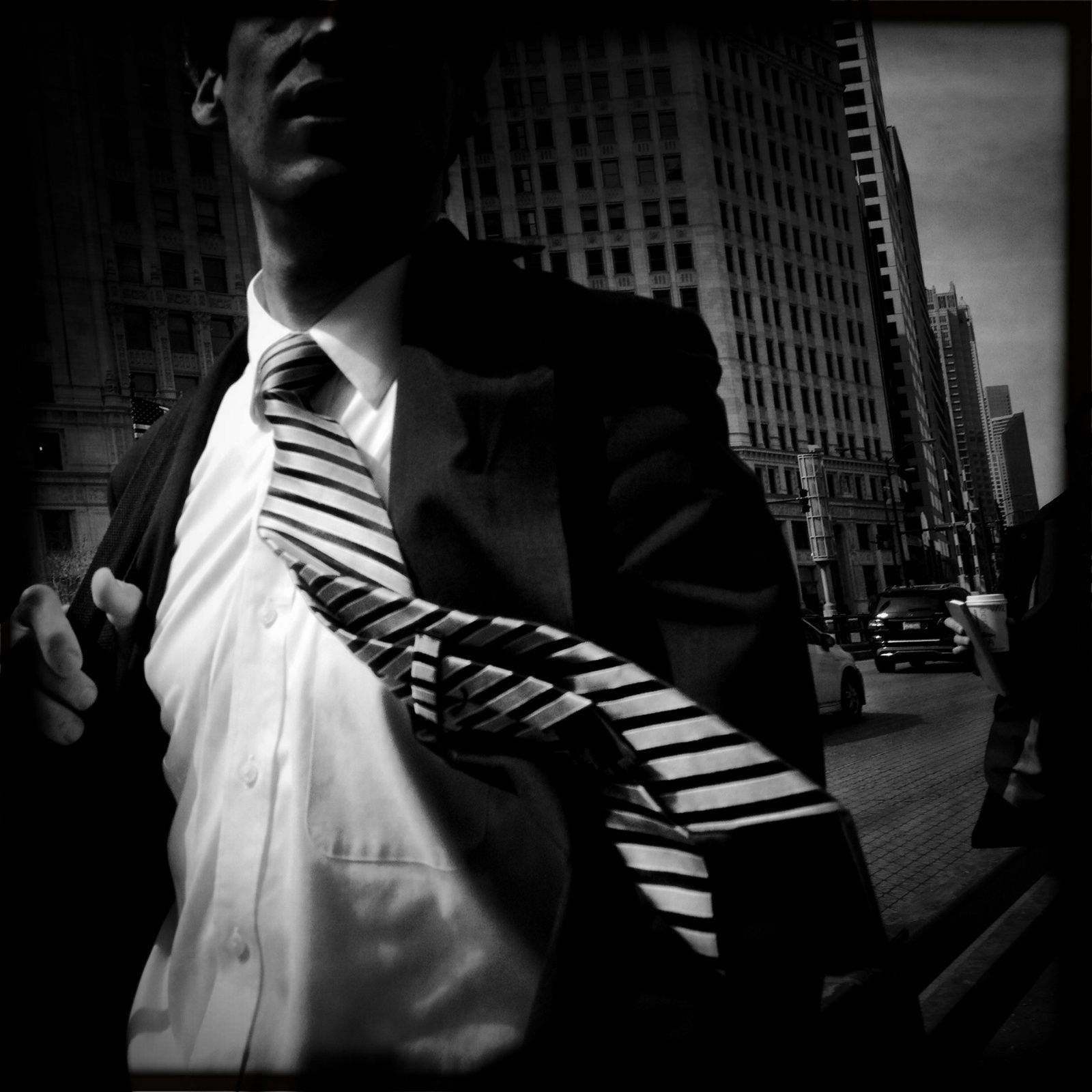 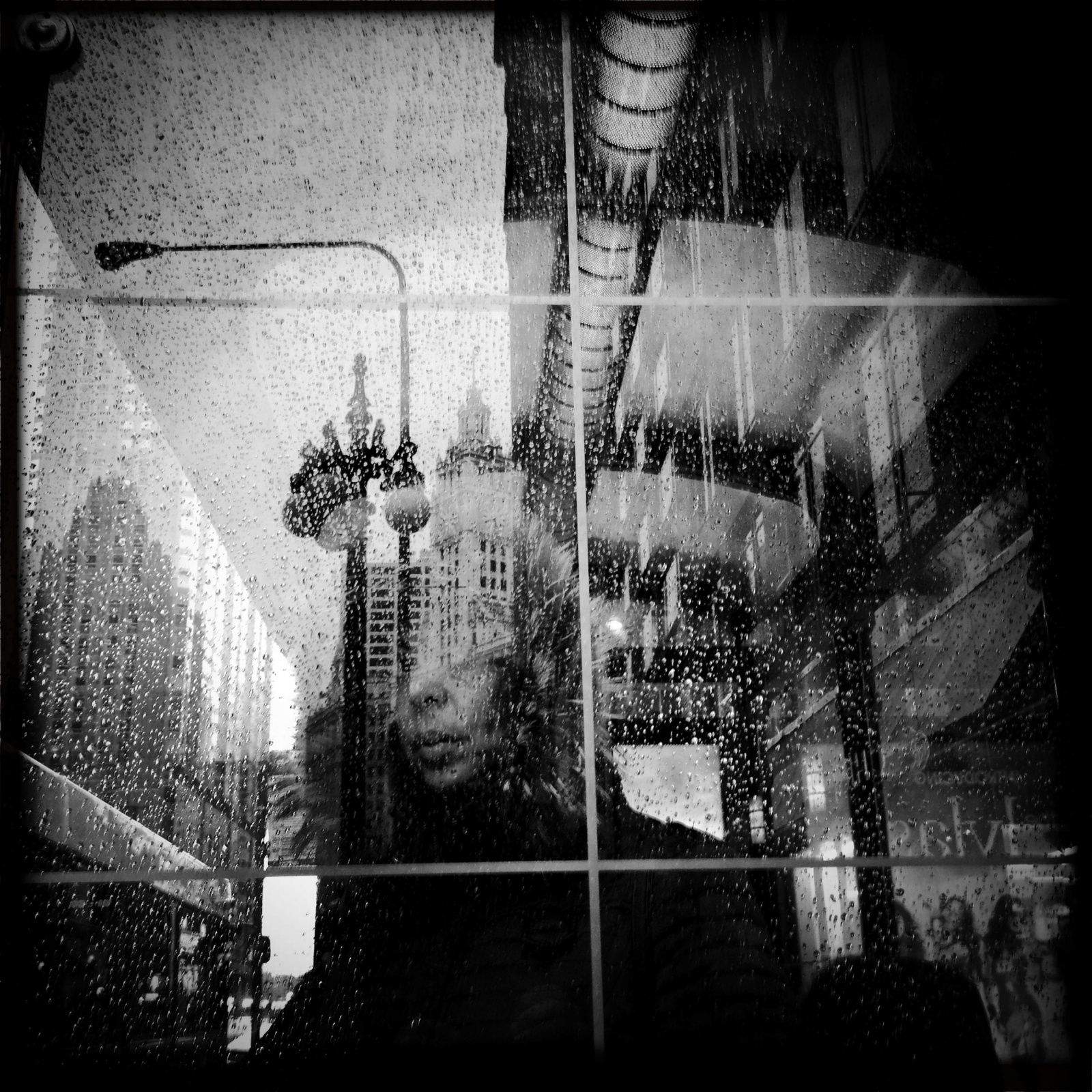 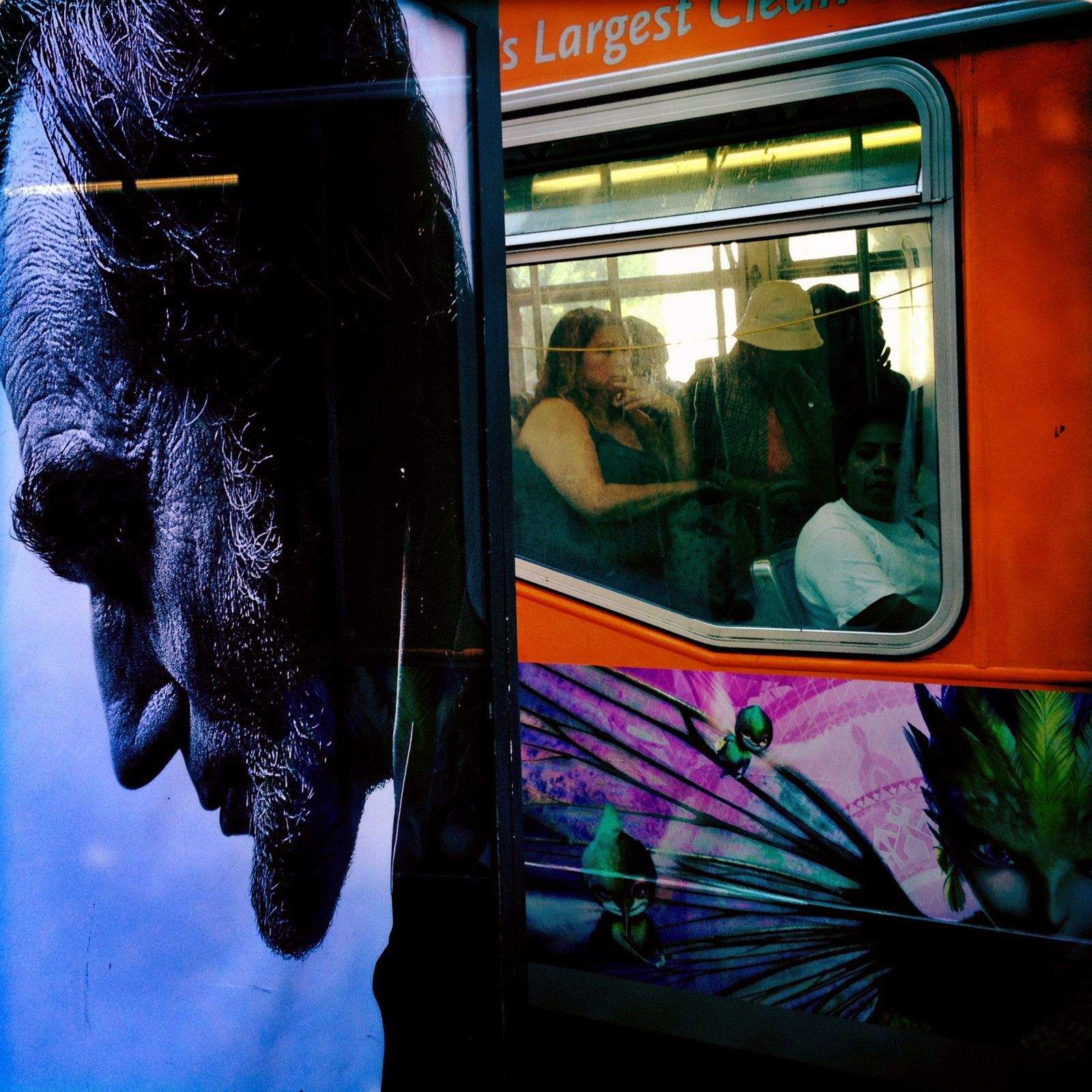 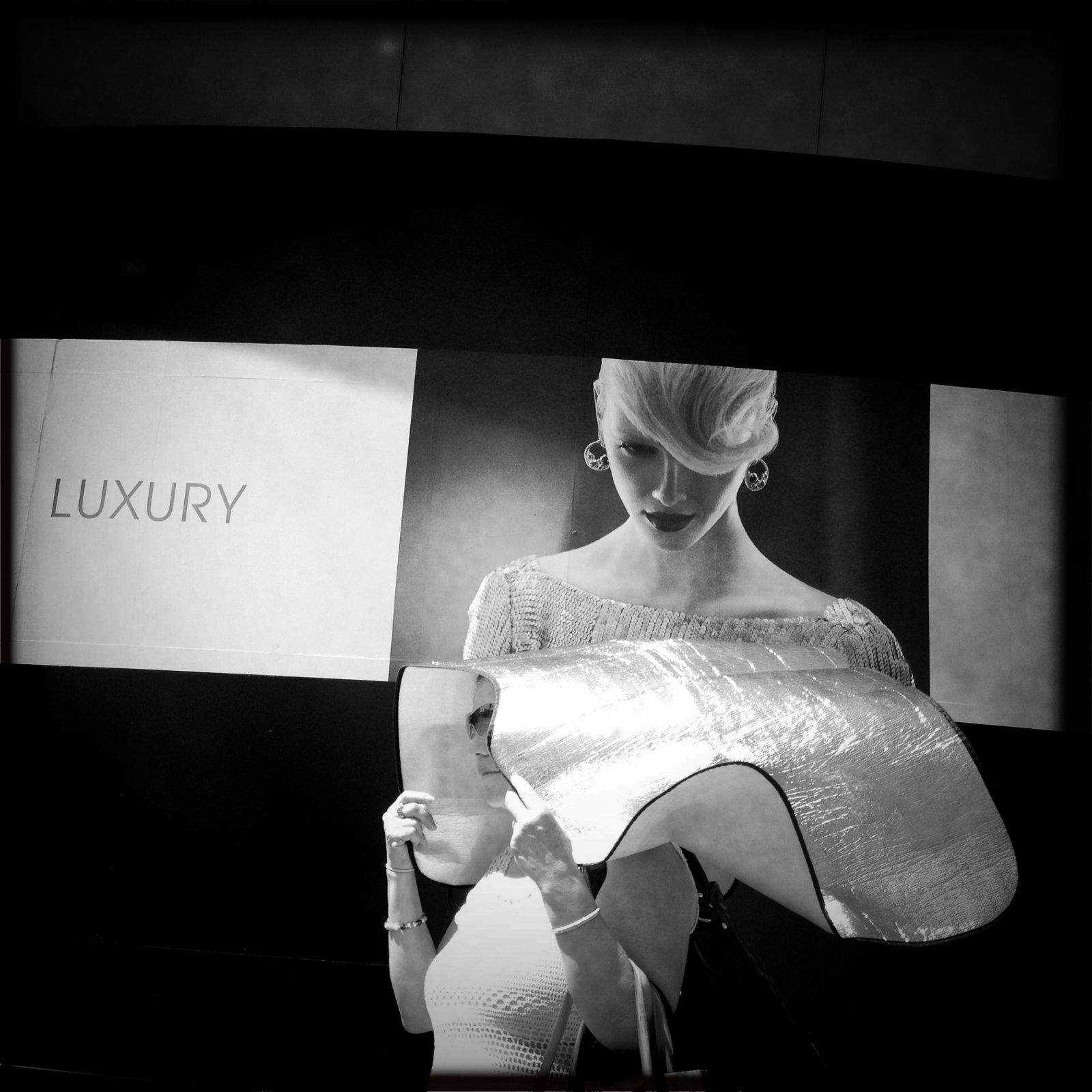 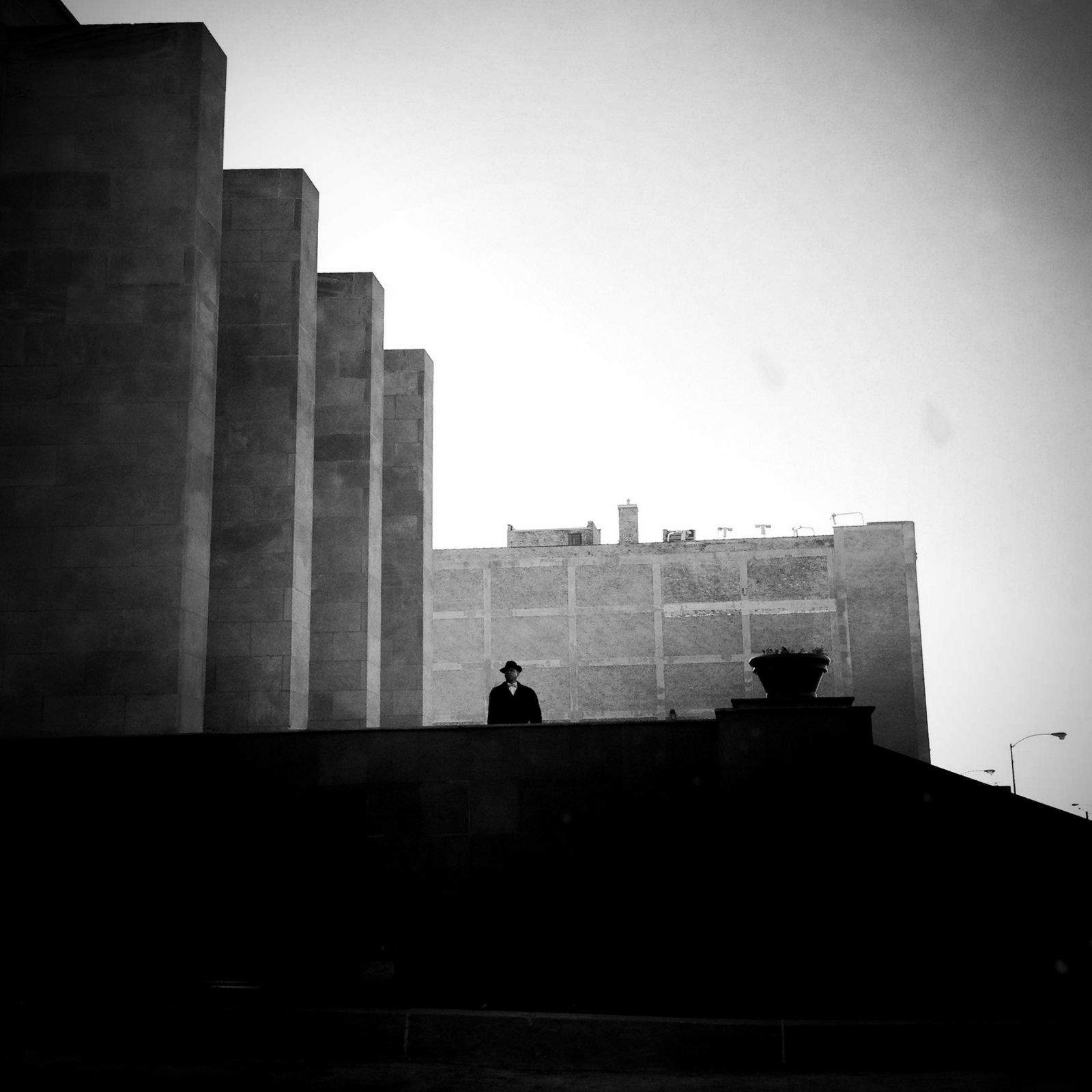 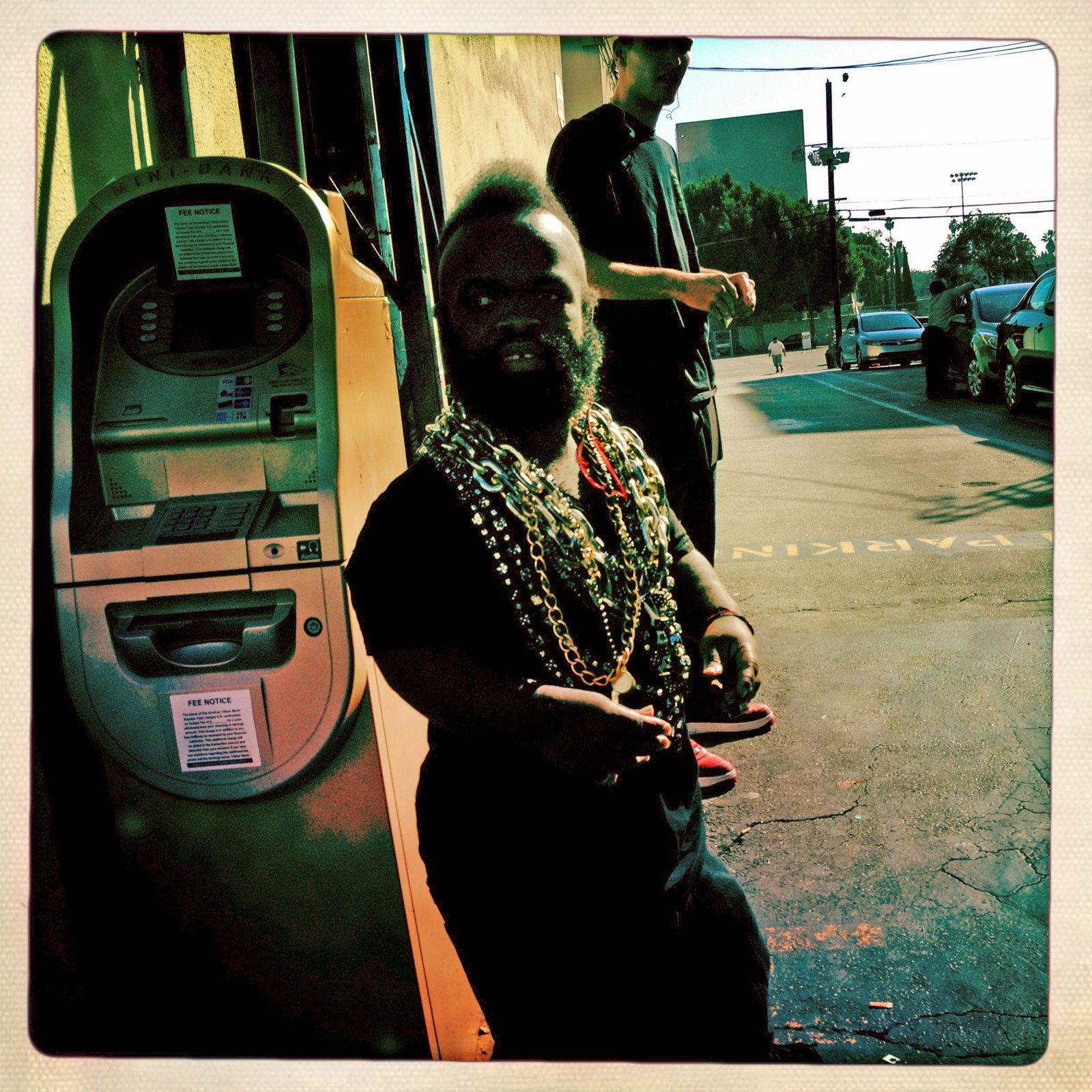 When photojournalist Scott Strazzante planned a weekend trip to Washington, D.C., with his daughter Betsy in 2011, he was intent on leaving his cameras at home.

They were visiting colleges and he wanted it to be a “daddy-daughter” weekend. But the prolific, award-winning photographer gets anxious when he is not creating, so there was a point in the trip when he commandeered her iPhone, downloaded Hipstamatic and started making pictures.

As soon as he returned home, he purchased his own iPhone and it wasn’t long before the news photographer began making pictures for the first time that were truly about him.

His Instagram feed, a body of street photography images that grows larger by the day, has more than 19,000 followers. He loves how Instagram allows him to send pictures directly to people waiting and wanting to see them.


Strazzante’s pictures are often a magical blend of Chicago’s renowned architecture, sumptuous and shadowy light, and streets and sidewalks filled with a spectrum of characters. From jet-setting sophisticates to the Windy City’s saltiest denizens, Strazzante’s pictures often celebrate the city’s famous “big shoulders” and occasionally hint at the burdens they carry.

“I used to think, ‘If it isn’t going to be published in the paper, what’s the point?'”

“I spent 20 or so years of my career being a newspaper photographer,” said Strazzante, a Chicago Tribune staffer who recently won Illinois Press Photographer of the Year for the 11th time. “Everything had to have a news peg. If I made a feature it was somehow tied to the weather. I passed by interesting things all the time but I used to think, ‘If it isn’t going to be published in the paper, what’s the point?'”

Strazzante’s photography, from dynamic sports photos to compelling long-term picture stories, has earned him virtually every honor in photojournalism. In addition to his virtual lock on the Illinois POY, he was part of Tribune team that earned a Pulitzer in 2007. In 2000, he won top portfolio honors in Pictures of the Year International.

He knows how to make pictures that please editors and readers, and how to edit a set of images that can win favor with contest judges, he said.

But he was searching for ways to evolve as a photographer — and circumvent his hard-wired news focus — when his very understanding daughter ceded her iPhone that weekend.

Intrigued by street photography, he found only limited satisfaction and success with his professional gear. He tried to conceal his camera, shooting from the hip and guessing the distance for focus.

The iPhone gave stealth cover — it’s easy to see and ignore (just try moving around downtown Chicago and not finding someone taking pictures with their phone). Plus, the Hipstamatic settings offered great depth of field with a wide view.

A creature of habit, Strazzante shoots mostly in black and white. He prefers to use the John S Lens with BlacKeys SuperGrain film. He also likes the Lowy lens because it captures detail in the shadows in contrasty light. When he shoots in color, he uses the Foxy lens with Sugar film.

In addition to Instagram, his iPhone work can be seen on his Tribune photo blog, Shooting From the Hip, and the Trib‘s photo page, which features “Neighborhood Watch,” an ongoing collection of profiles of Chicago’s diverse neighborhoods.

“The greatest compliment I can get is when someone says, ‘I’ve been living here for 20 years and I’ve never seen that,” Strazzante said. “This is just for me, this is how I see the world.”

Strazzante is preparing for a solo exhibit later this summer at Roosevelt University’s Gage Gallery in Chicago, which will show more than 50 of his iPhone street photos, some printed as large as 20 inches by 20 inches.