Telltale Games has released the first in-game screenshots of its upcoming Borderlands spinoff, Tales from the Borderlands, and do they ever look pretty!

A mash-up of first-person shooter and adventure game, Cult of Mac last shared details on Tales from the Borderlands earlier this year, when we reported on an announced panel with its creators taking place at SXSW.

What is known about the game is that it takes place after the events of Borderlands 2, and also from the point of view of two characters: Hyperion employee Rhys and con-artist named Fiona.

For all the unknown details, something that definitely is known is that Tales from the Borderlands will arrive later this year, available for both Mac and iOS, along with a bunch of other lesser platforms. ;)

More advance screenshots can be seen below. Personally I can’t wait! 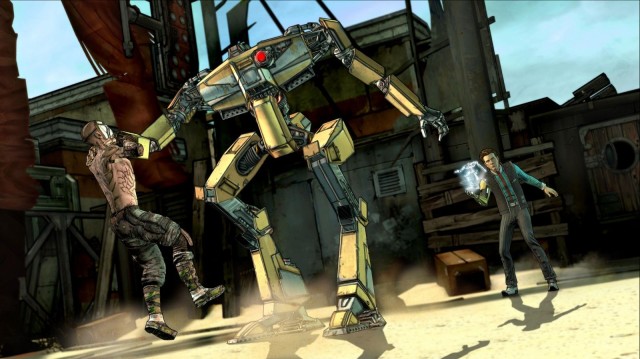 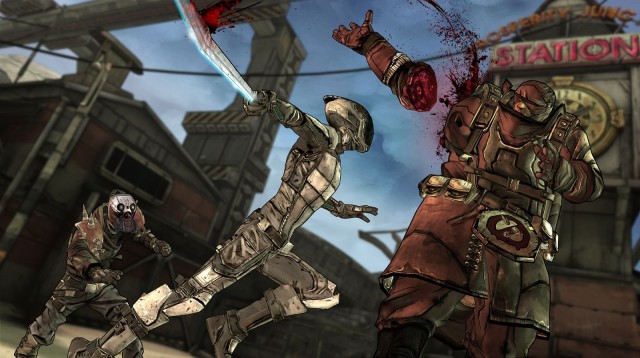 Number of comments on this postLeave a comment
Posted in: News Tagged: game, games, iOS, Mac, tales from the borderlands