Machine Crush Monday: Leica M6 | Cult of Mac
Cult of Mac Mobile menu toggle
Mobile menu toggle
FULLSCREEN
There's still something magical about the Leica M6, a rangefinder camera introduced in 1984. Photo: Jim Merithew/Cult of Mac
Who won the Super Bowl in 1984? Apple did. Aired during the third quarter of the big game, the "1984" commercial introduces the Macintosh to an unsuspecting public (and generates a ton of buzz).
Judge Harry T. Stone presides over hilarity in Night Court, a sitcom that starts its nine-season run in 1984.
Any mission, any time, any place: Robo Force's Maxx Steele reports for duty in 1984.
Shape-shifting pop star Michael Jackson bags a record eight Grammys in 1984 for his record-shattering album Thriller.
The rivalry between classical composers Antonio Salieri and Wolfgang Amadeus Mozart captures critics' fancy in 1984 movie Amadeus.
What time is it? Game time. The Casio Cosmo-Flight gives new meaning to the term "wrist rocket" in the mid-'80s.
Truman Capote, the famously troubled author of In Cold Blood, dies of liver cancer August 25, 1984, at age 59.
Prince double dips with Purple Rain, a movie (and accompanying soundtrack) about a Minneapolis musician. Everybody goes crazy.
Indian Prime Minister Indira Gandhi is assassinated on October 31, 1984, a day after her final speech, which included the sadly prophetic line: "I am alive today, I may not be there tomorrow. I shall continue to serve till my last breath." 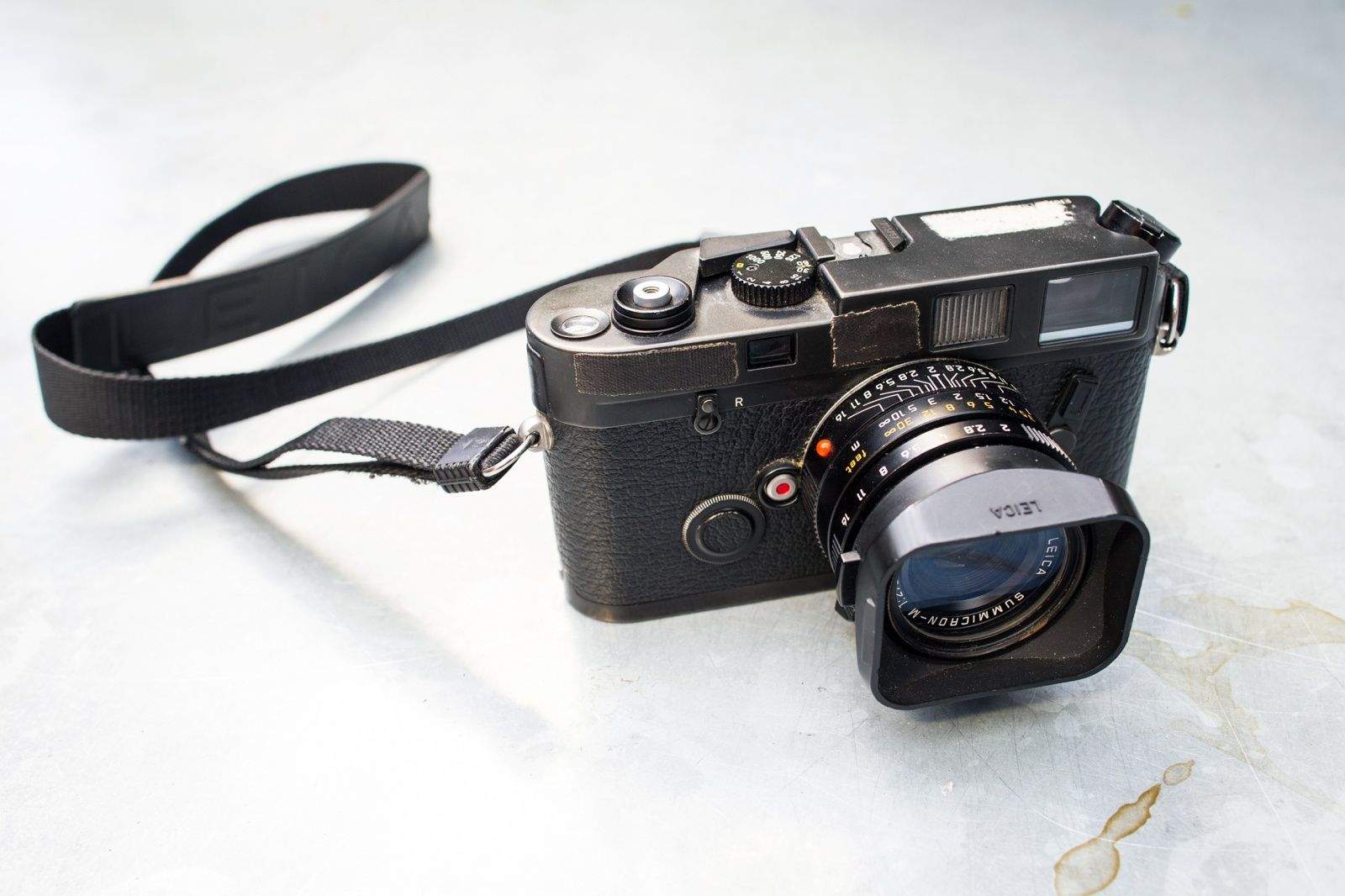 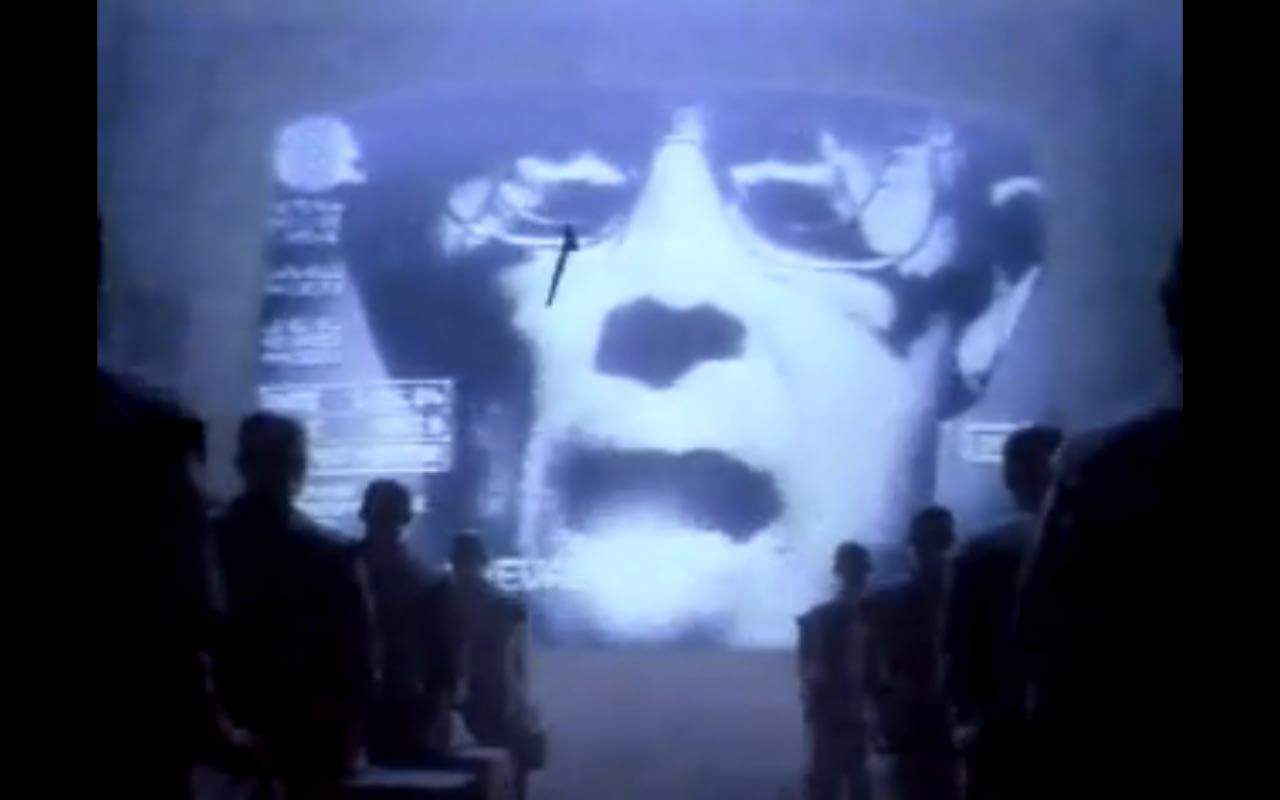 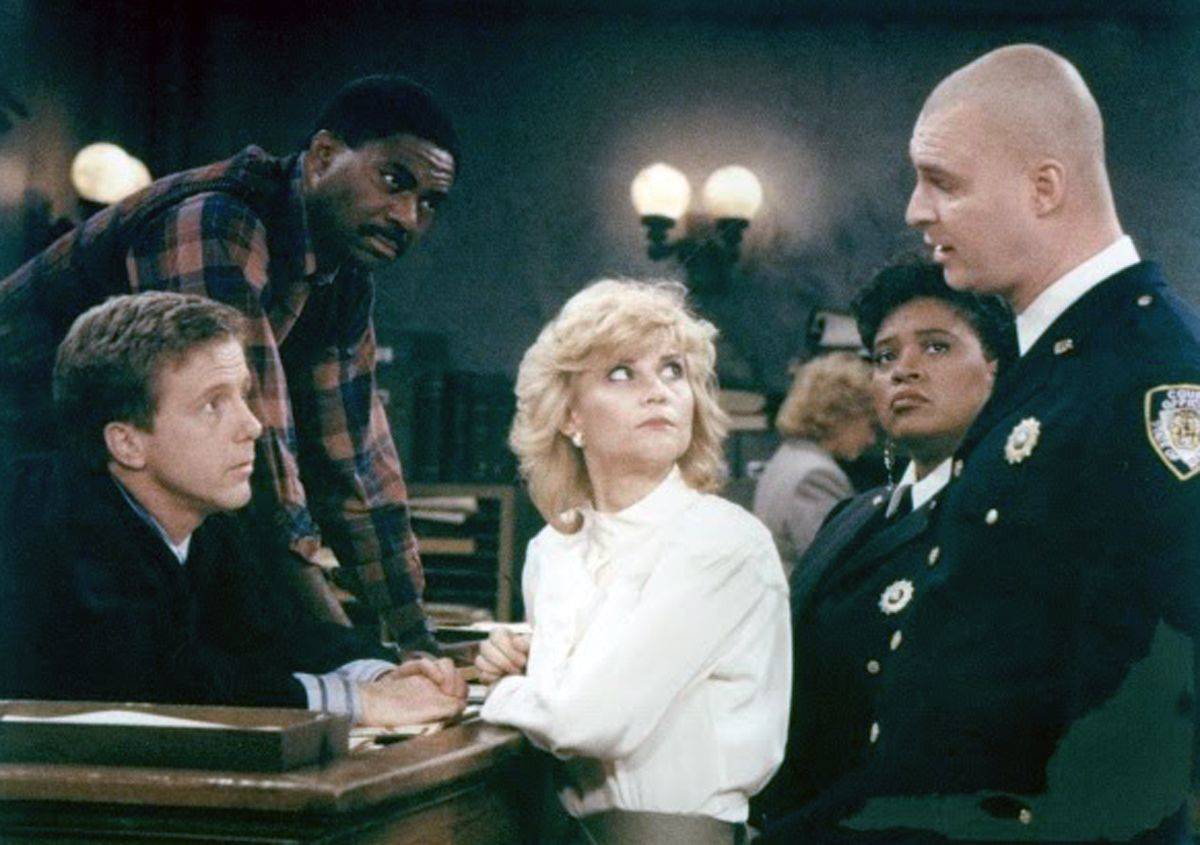 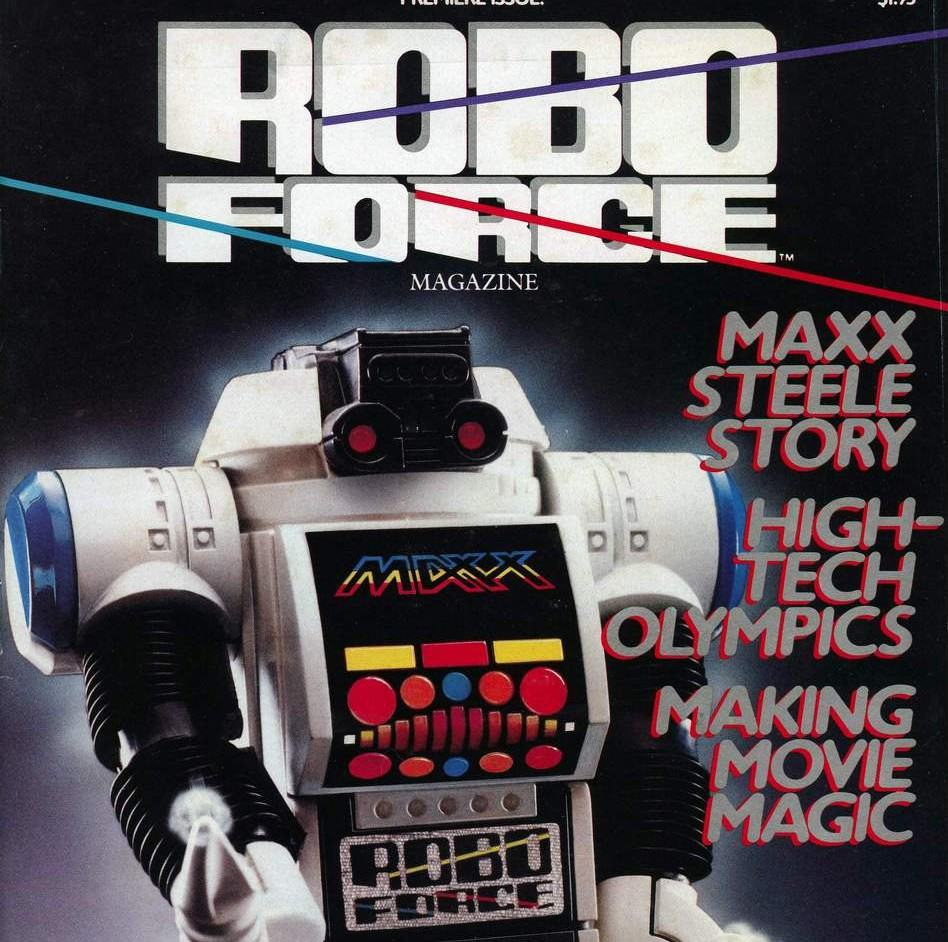 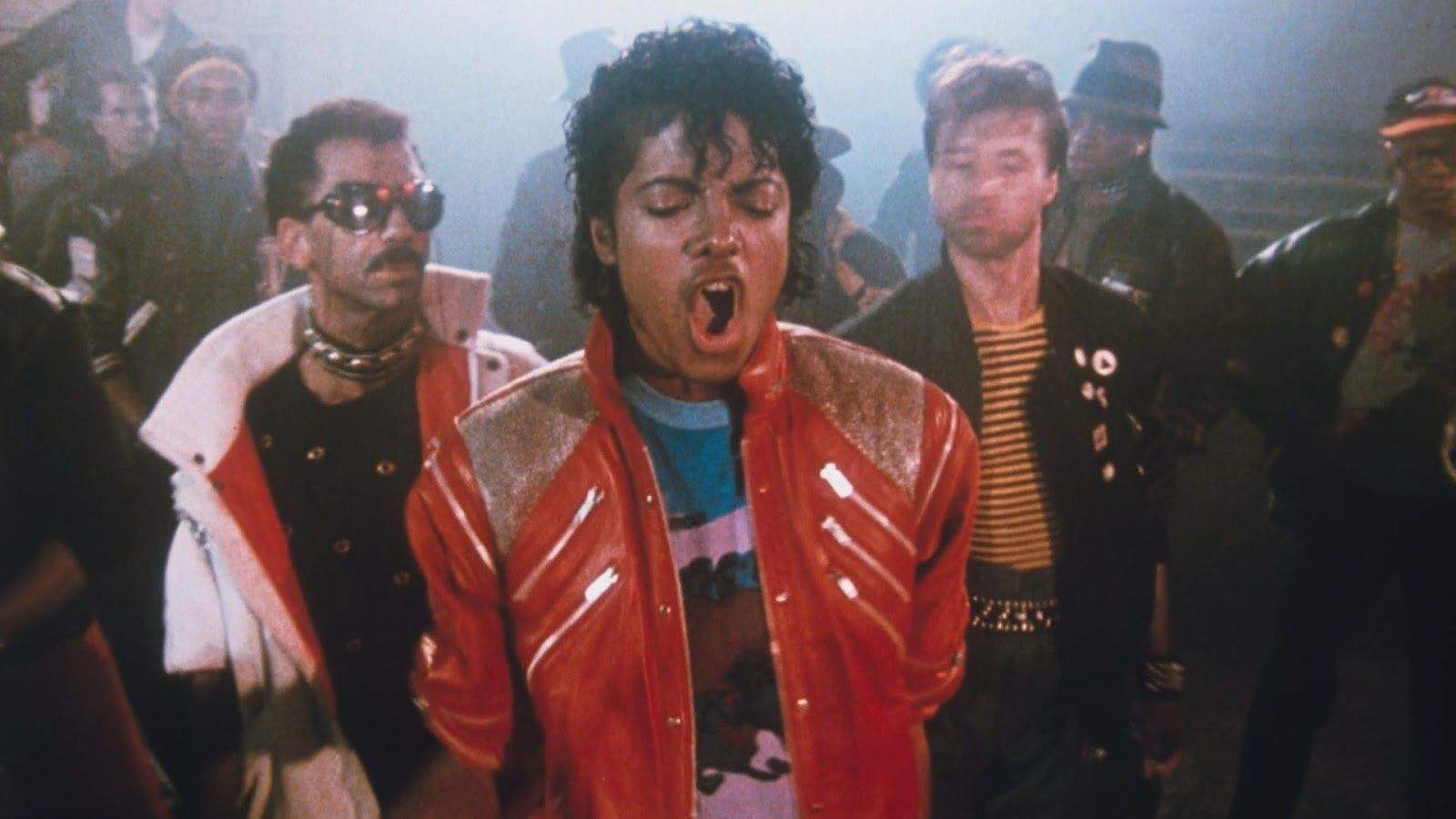 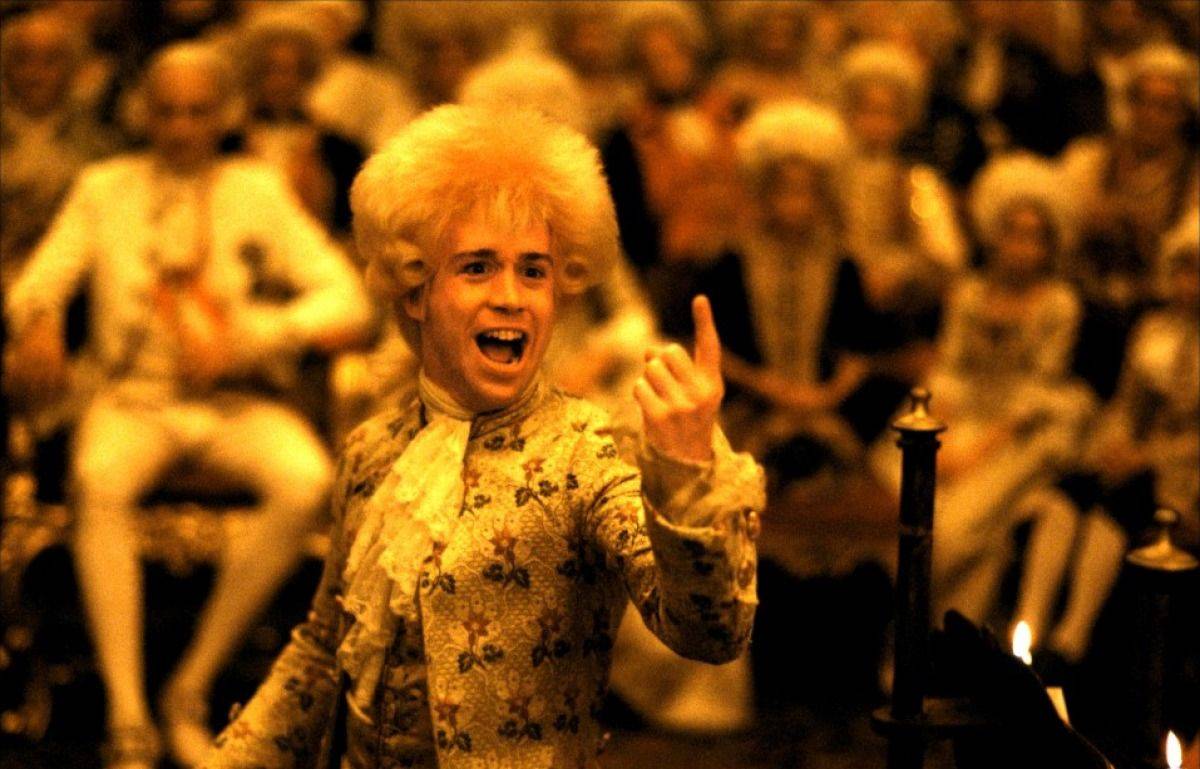 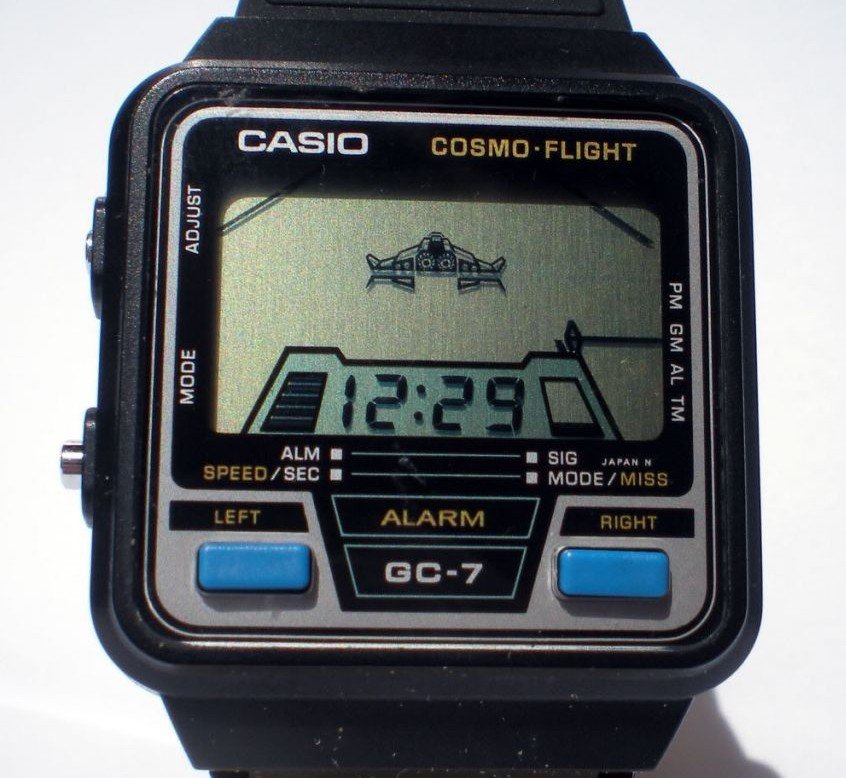 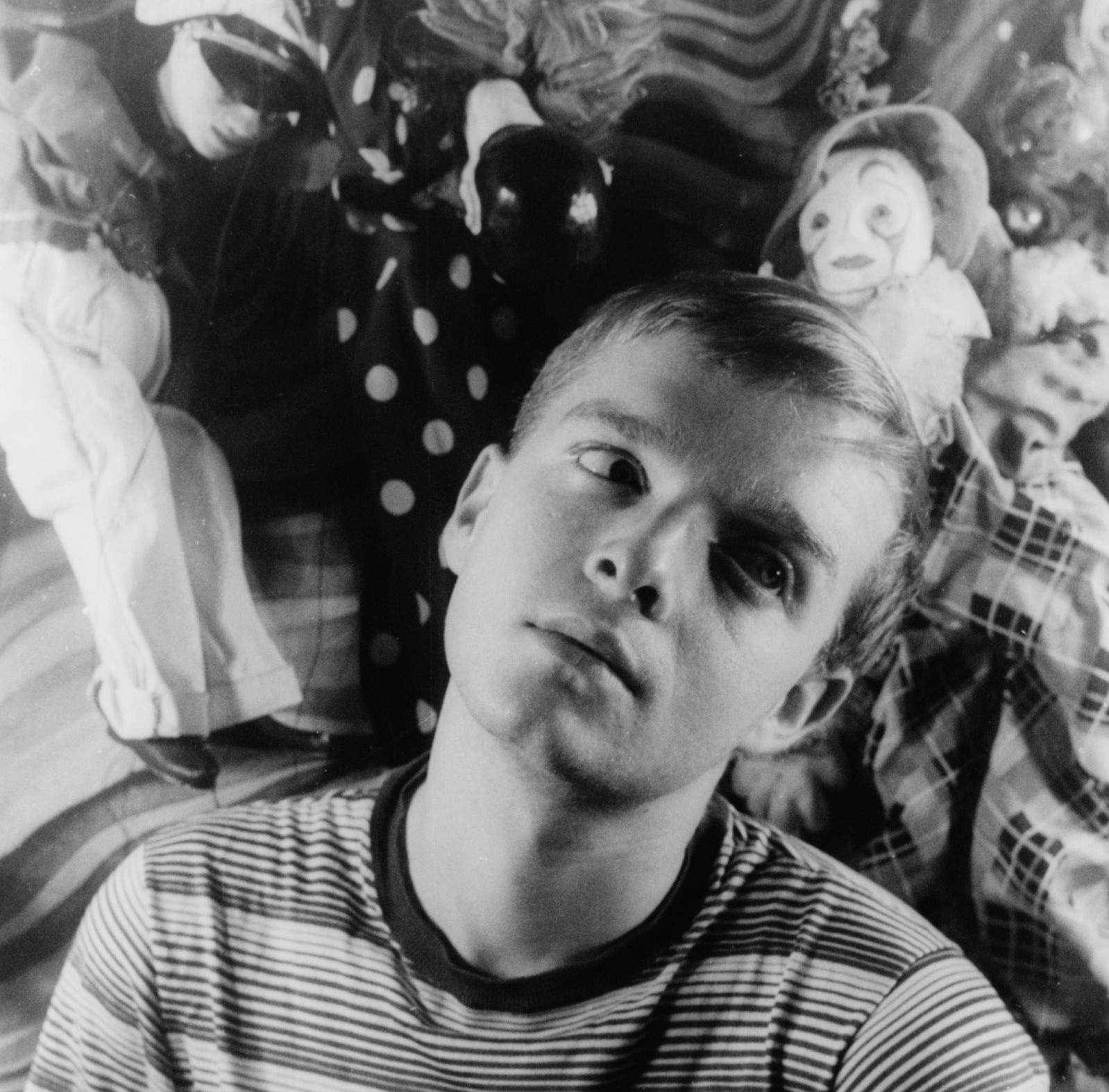 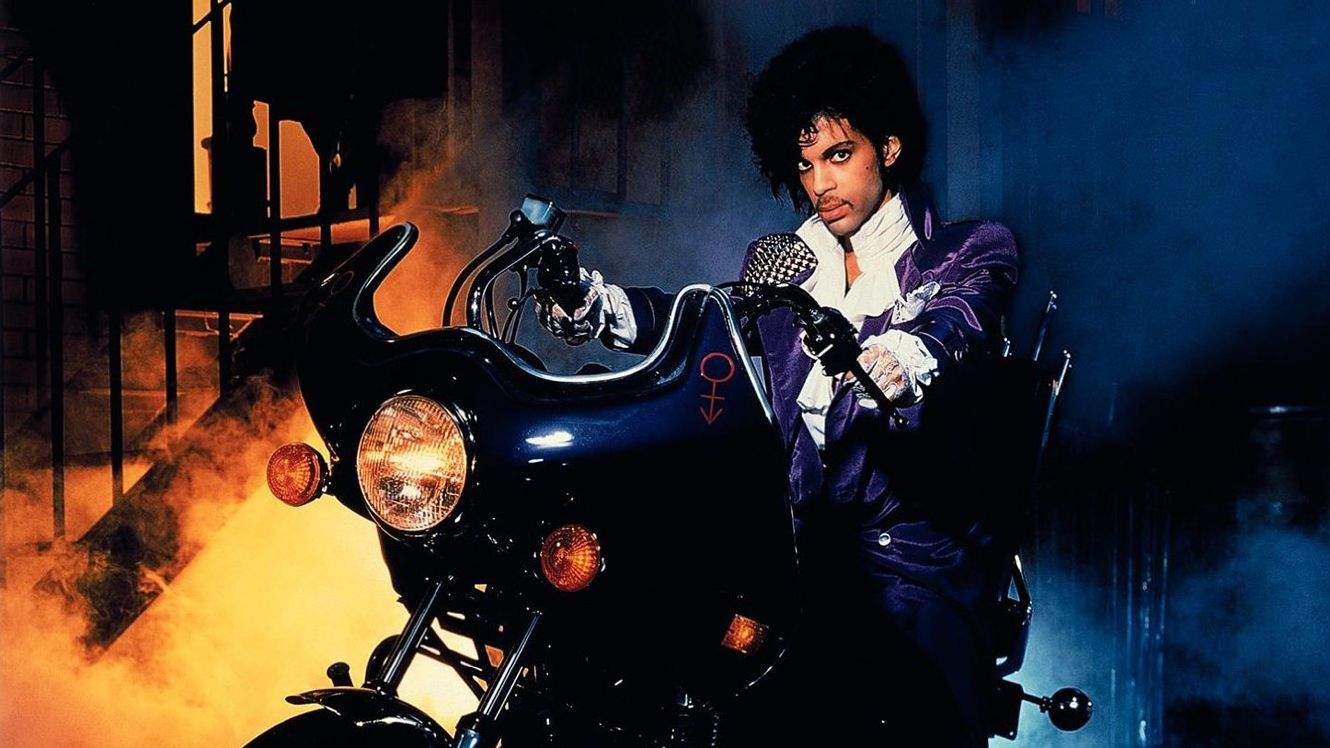 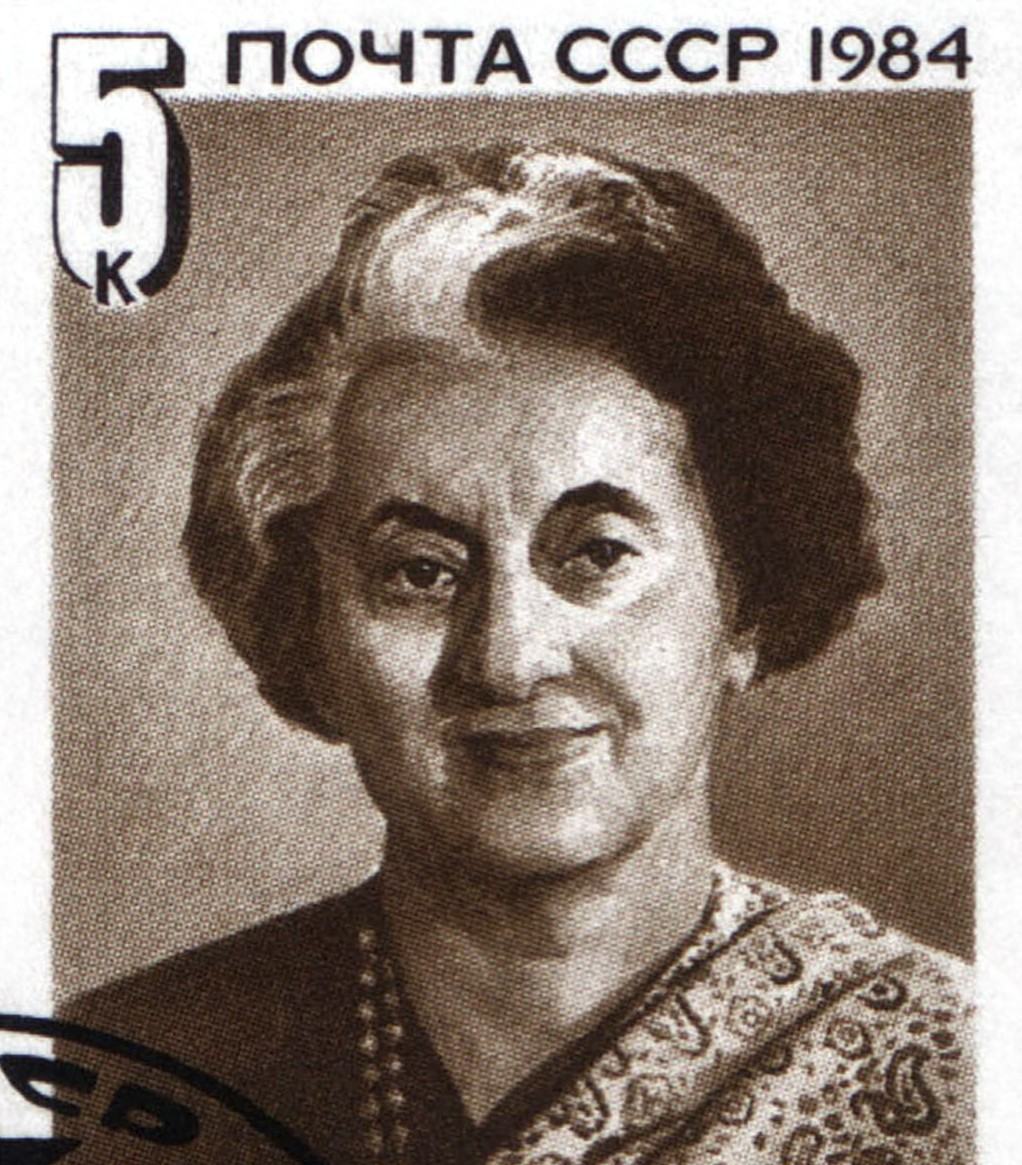 When I worked on my college paper a million years ago, my buddy Bruno had Leicas. This made him the coolest person in the whole wide world.

The cameras were tiny and had the smoothest-operating lenses I had ever touched. They were a feat of German engineering. For me, it was love at first sight. I don’t know why, but I couldn’t stop lusting for one of those tiny black boxes.

I immediately started my quest to get one. I had to have a Leica. And because this was the mid-’80s, I definitely wanted an M6, which was introduced in 1984. Hell, it was advanced. It had a meter. The first real meter in a Leica, if you disregard the much-maligned M5.

It turns out all my favorite photographers used the Leica. Henri Cartier-Bresson carried a Leica his entire career, using it to make the photographs in the seminal photobook The Decisive Moment,. Robert Frank shot his project The Americans, the one photo book anyone who loves documentary photography should own, with a Leica. And the list goes on and on: Marc Riboud, Eli Reed, Alex Webb, David Alan Harvey.

At the time, I had to settle for an M4-2, but I never stopped coveting an M6. Just as the digital revolution started kicking into full steam, the prices on Leica’s film cameras took a slight dip and I snatched up an all-black M6, slapped some gaffer tape over all the logos and never looked back.

The M6 and I took to the streets every day. It was never an easy camera to use — it requires practice and focused attention — but when everything comes together in a single frame, there is nothing quite like it.

Unlike a single-lens reflex camera, where what you see is what you get, the rangefinder of the Leica forces you to embrace the unknown. Because it does not use a mirror like a traditional SLR or DSLR, the lens can sit closer to the film plane, creating what Leica aficionados claim, with some degree of accuracy, are the most beautiful photos in the world. Just google the terms “bokeh” and “Leica.” The results should send you tumbling down an amazing camera-geek rabbit hole.

Maybe it is the amazing lenses, maybe it is journey over destination or maybe it is just my sentimental self playing tricks on me, but no other camera has ever captured my soul quite like the Leica M6.