If the iPhone existed in the era of the iMac G3 & G4, it might have looked like this. Image: Mike Donovan

Apple would be obliged to include tons of color options for the iPhone G3. I'd love one today, even if the off-center camera would drive me (and my selfie habit) crazy. Image: Mike Donovan

A bigger-screened Newton could have been the perfect complement to the Apple IIe. The battery would have barely lasted an hour, but think how awesome a black-and-white 8-bit camera would have been at parties. Image: Mike Donovan

Don't want a tablet? Here's the iPhone Newton that would've killed Palm before it managed to kill itself. Image: Mike Donovan

Mike Donovan says creating throwbacks like this flattened iPad keep his mind active. He finds himself pulling out his MacBook Pro at random spots to bust out a quick idea. Image: Mike Donovan

The electronica fad of the '90s lands on iOS with this concept that adds 8-bit graphics and a neon look. Image: Mike Donovan

Winter has already frozen the handheld game market, but I'd scoop up this Game of Thrones model in a second (as long as it came with the appropriate amount of whorehouses and blood). Image: Mike Donovan

Bowl as The Dude himself in this mythical handheld game that pits Jeff Bridge's cult character from The Big Lebowski against the purple-jumpsuited Jesus. Can someone please make this into an iOS game right now? Image: Mike Donovan 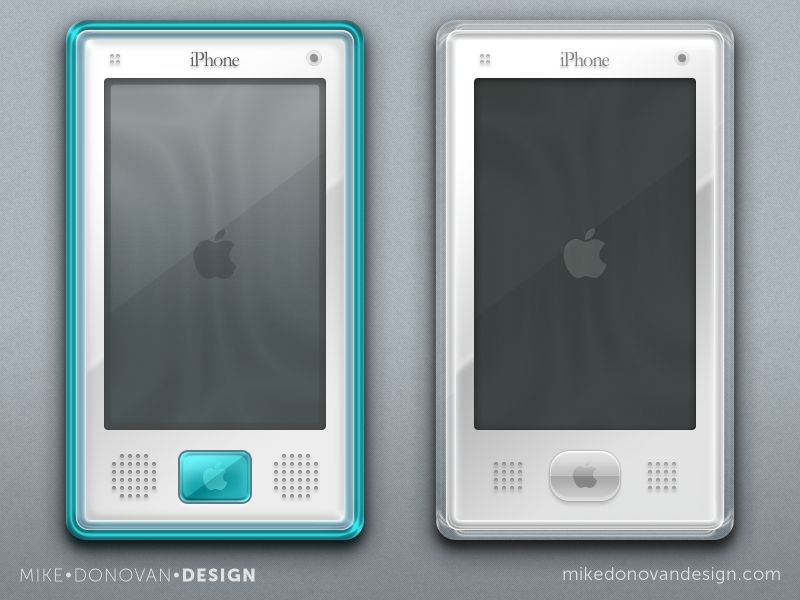 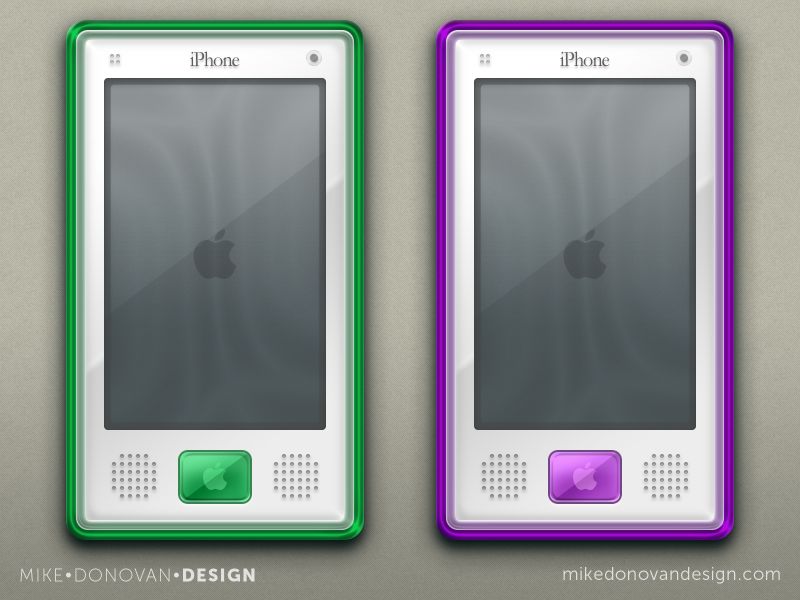 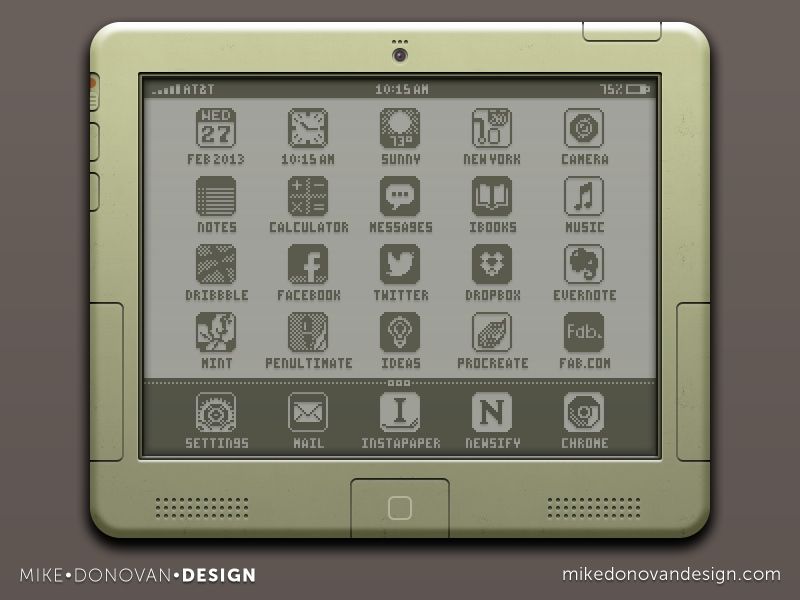 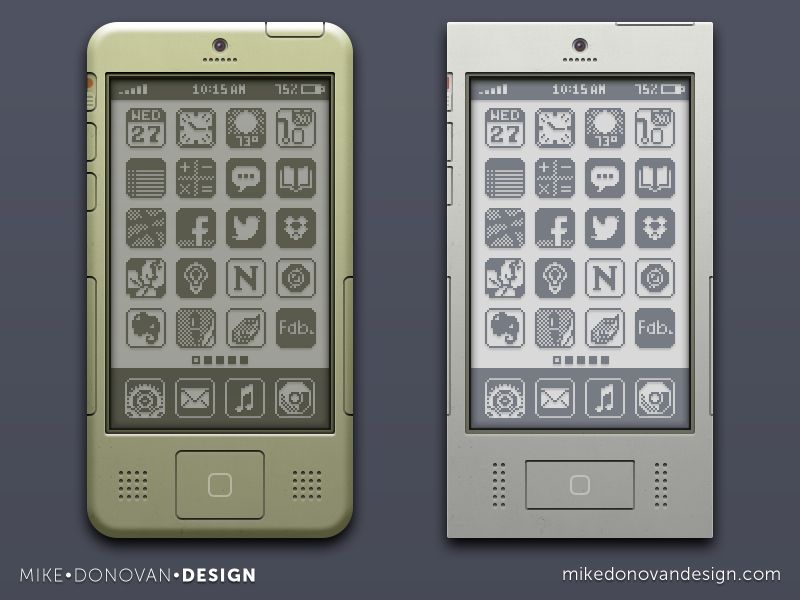 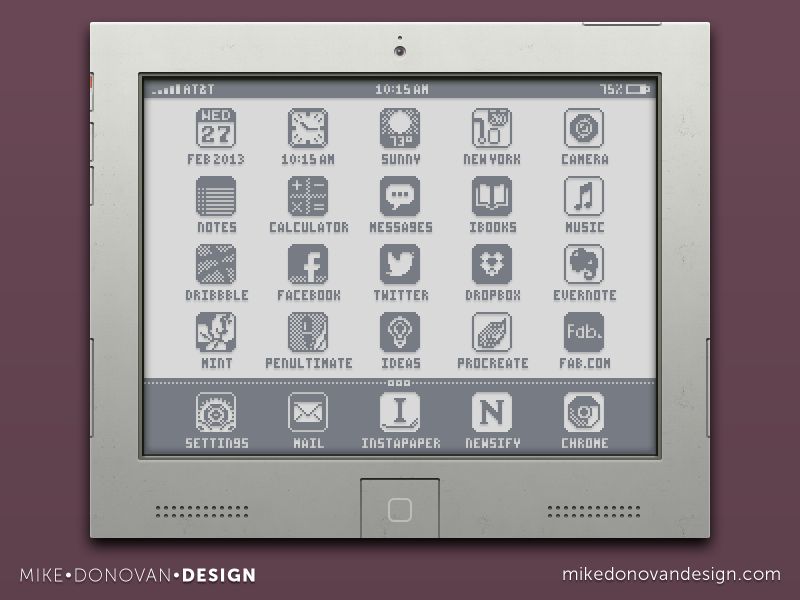 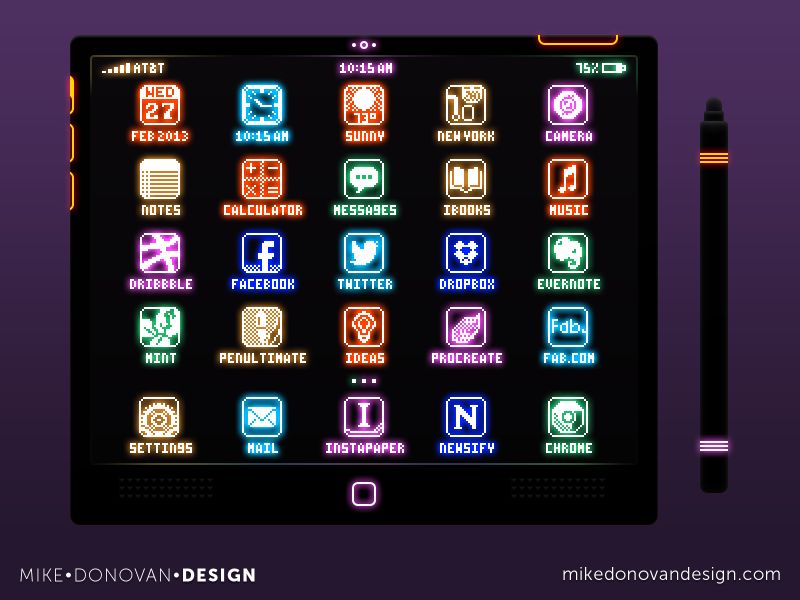 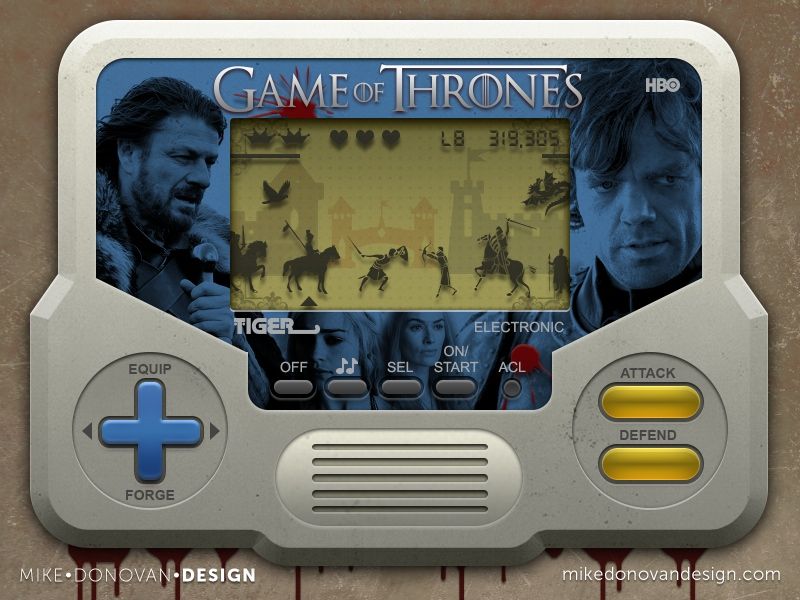 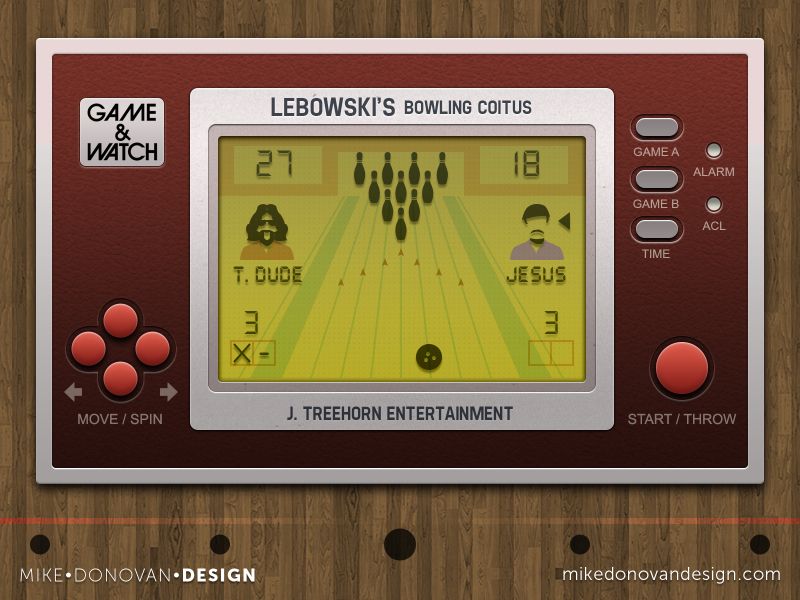 Imagine a world in which an Apple portable called Pippin rules the video game industry. Nintendo and Sony are nothing more than petrified corpses after a surprise attack from Cupertino vaporizes their platforms with a portable device so simple, so magical, that Michael Spindler would have let John Sculley waterboard him with Pepsi to make it a reality.

That’s the world imagined by Mike Donovan, a New York City designer who draws faux prototypes of everything from retro iPads to iPhones based on the iMac G3. His retrotastic mockup of the gaming gadget that never was, which he shared exclusively with Cult of Mac, takes the concept of Apple’s failed Pippin video game platform to its logical, period-appropriate extension.

“We’re inundated with new tech choices at almost every turn but there is something so alluring about the fun and simplicity of those early ’80s and ’90s gadgets,” Donovan told Cult of Mac. “Plus, who doesn’t love a good throwback?”

Taking Apple’s signature design elements and twisting up fanciful products has become something of a cottage industry. Thanks to Apple’s total information lockdown when it comes to upcoming products, imaginative concept drawings have become a favorite fascination of fanboys everywhere. Wannabe designers from Silicon Valley to Sesame Street bust out impossibly bizarre iPhone 6 and iWatch concepts, trying to guess what Jony Ive’s design studio is readying for the future.

Donovan’s twist is that he doesn’t care about any of those silly futuristic concepts: He’s too busy retrofitting the skeletons of Apple’s past. (See more of his creations in the gallery above.)

A tech junkie since he was a kid, Donovan says nothing excited him more than new gadgets like a Casio watch or a TI-85 calculator. Tech was so rudimentary back then that it’s intriguing to imagine what could have emerged if the power of the iPhone was unleashed in the early ’90s.

“The iPhone is a device I dreamt might one day exist,” he said. “It was like a prophet emerging from the woods. The retro iPhone ideas came about as I was pondering how my childhood might have been different if I had access to something as powerful as the iPhone.”

Apple throwbacks aren’t the only concepts in Donovan’s repertoire, though. He’s also dreamed up handheld single-serving games based on The Big Lebowski and Game of Thrones. For the latter, he envisions kids bragging to friends about how quickly they unlocked a Valyrian steel sword in level 6, although some people have suggested he add a “disrobe” button to make the fake game more HBO-appropriate.

For all the time he’s spent studying Apple devices and envisioning mythical gadgets of yesteryear, Donovan says it inspires him to pour attention into both big-picture concepts and the finer details of UI design. Even though he’s not a hardware designer, we have a hunch his ideas could’ve fit in with Apple in the early decades.

“I try to design like Apple by building something that’s progressive within the confines of retro functionality,” Donovan said. “It’s fun, but channeling your inner Steve can be addictive — you might find me wide-eyed at 5 a.m. still tweaking the finer details.”