Siri can be hit in and miss in terms of quality, but a recent acquisition by Apple may result in the service being greatly improved.

Founded in 2002, Nouvaris grew out of Dragon Systems R&D U.K. Ltd. Its founders and CEO have backgrounds working for Dragon, Nortel, Marconi, Aurix, and SRI (which helped create Siri). 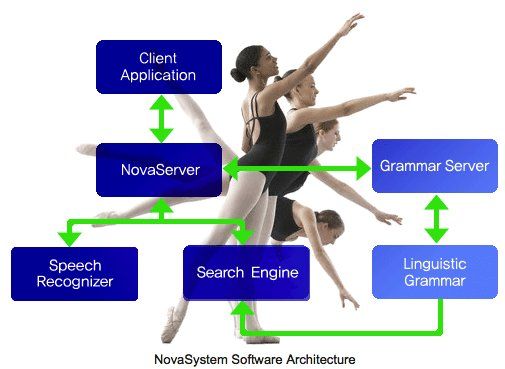 Novauris’s main software product is something called NovaSystem — a server-based distributed speech recognition system, capable of handling multiple simultaneous voice access requests. Its applications and services are able to search on-device content like contacts, apps, FAQs, music, and translation — along with assisting with navigation or content search in a device’s App Store.

The British group hasn’t made an official comment, but did confirm to TechCrunch that it is now part of Apple and no longer working as an independent entity.