Logitech’s cool-looking X100 “donut” speaker has a few things going for it. First, it’s small. Second, it’s cheap, and third, it has a hole in it that looks totally satisfying to stick your finger in and wiggle it around. 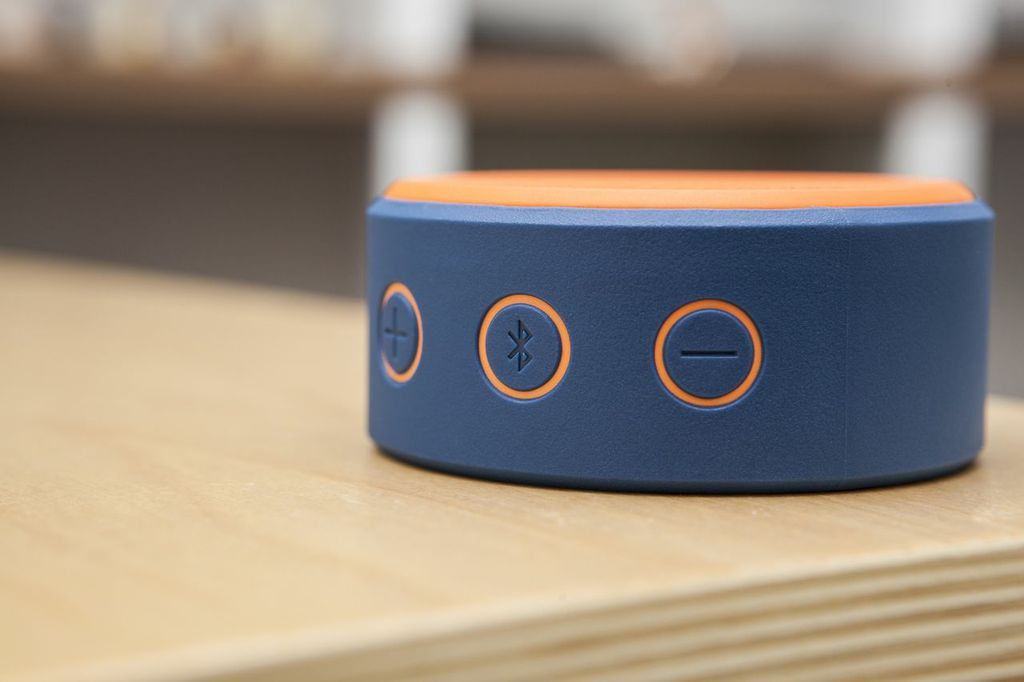 The little Bluetooth X100 (which would make a totally great name for a camera, too) measures around 3.3 inches across (8.4cm), lasts for five hours on a charge and has built-in buttons for volume, power and pairing. It also works with your iPhone for making and taking phone calls. 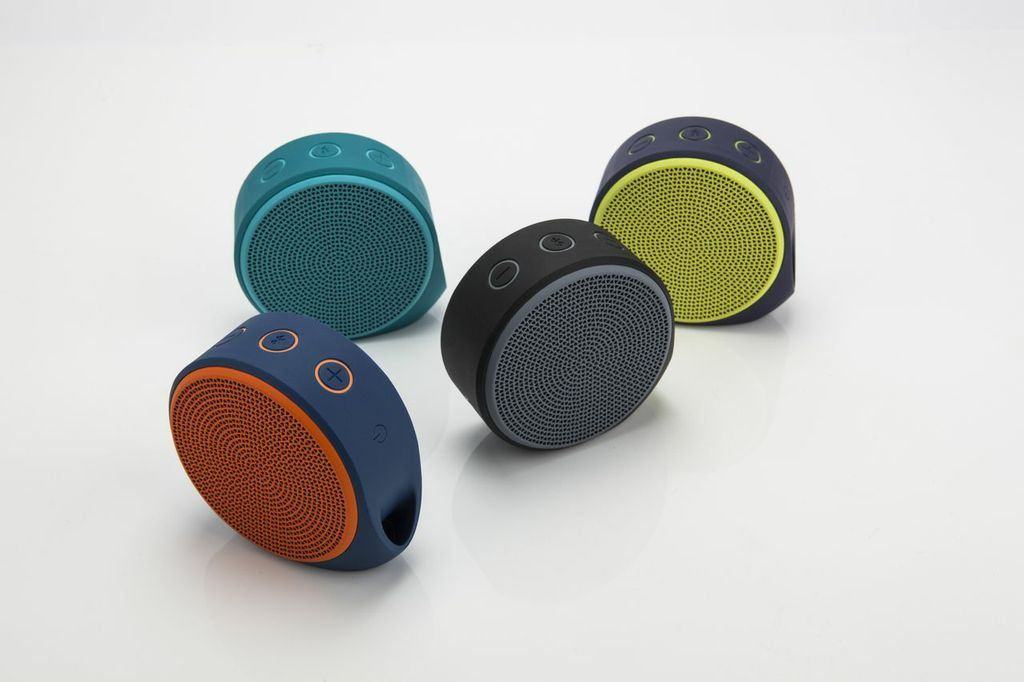 The price for this teeny thing? $50. Available now, in five groovy colors.

Number of comments on this postLeave a comment
Posted in: News Tagged: gadgets, holes, speakers