We’re still months away from the big reveal of the iPhone 6, which means concept designers still have plenty of time to toss around fanciful dreams of what Apple might do for the redesign of the iPhone.

Teaming up with Martin Hajeck, iCulture created the following concept mockups that would see the iPhone taking some design cues from the iPod Nano, with curved edges, a narrower bezel, and larger screen to boot. 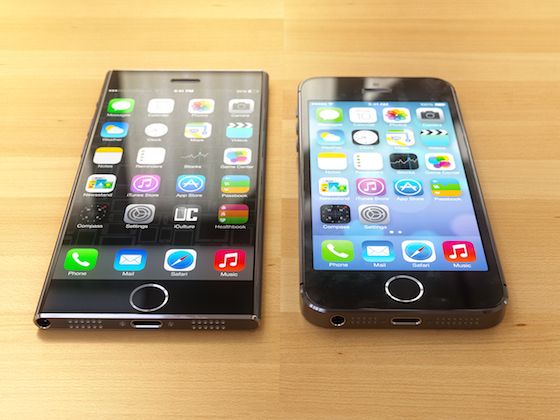 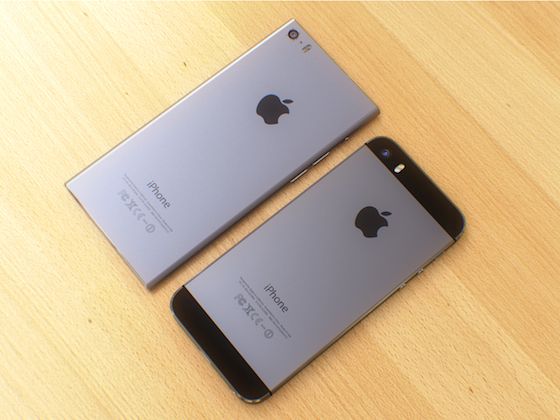 A lot of concepts have dreamed of a unibody rear case, but unless Apple utilizes its LiquidMetal tech, there’s no way for radio signals to reach the internal antenna. iCulture says this could be fixed by making the display and rear case separate pieces, as well as making the Apple logo larger and turning it into an antenna. 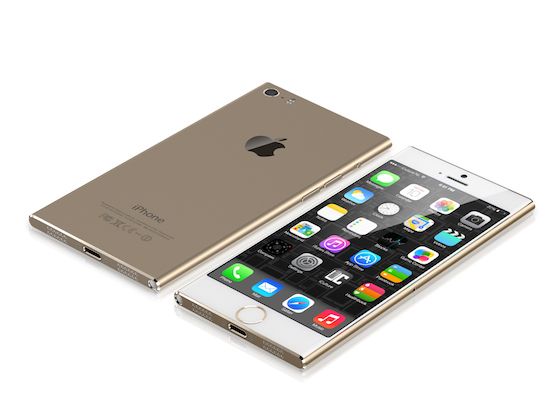 Apple isn’t going to ditch the gold iPhone yet if iCulture’s guesses are right, but we wouldn’t mind seeing the top-of-the-line model come in some more colors. Their iPhone 6 concept comes in Space Gray and Gold, and features the Lightning port and speakers on the bottom with the audio jack moved to the corner like on the iPod Nano. 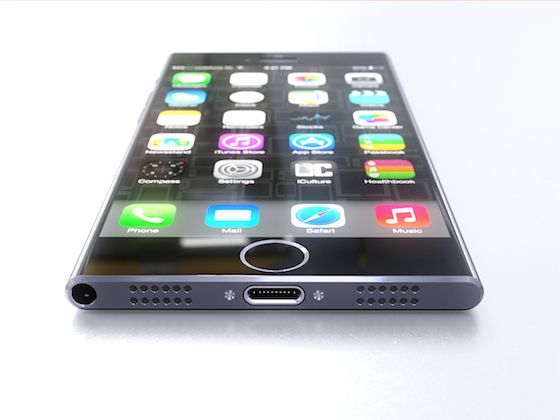