SAN FRANCISCO — It’s that time of year when the biggest Apple fans in the world congregate on Moscone North for a three day celebration of all things Apple. This year’s Macworld/iWorld show offers a little something for everyone from hands-on tutorials for taking better iPhone photos or live-recording with an iPad, to parties, tons of exhibitors, games, and more.

Cult of Mac will be covering all the Macworld festivities starting today on our live-blog, but if you’re wondering what all the fuss is about for Macworld, an event that even Apple doesn’t attend anymore, here six things that you won’t want to miss this year: 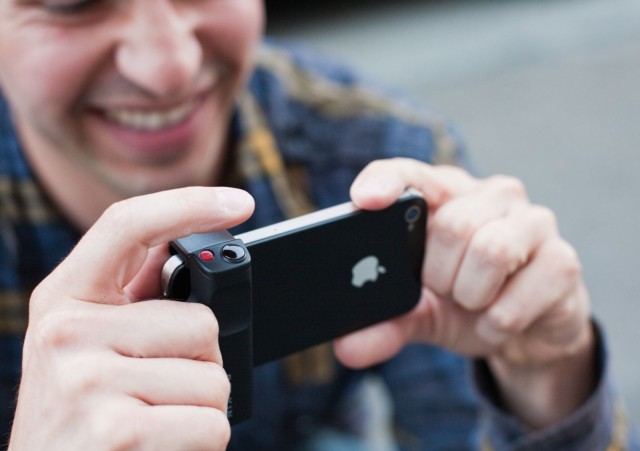 This year you can take a class on how to get more creative with your portraits, or listen to Hipstamatic Lucas Allen Buick talk about the future of photo apps. If drawing is more your thing there will iPad sketch stations in the north lobby featuring live sessions by Thierry Schiel and Luis Peso, and famous iPad artist Kyle Lambert will be speaking about the state of iPad illustration.

Six About To Break

This year will see Macworld/iWorld host its first ever startup competition with the Six About To Break showcase where the most innovative apps and accessories poised to breakout this year compete for the crown. Each company will give a five minute pitch to a panel of five judges – including our own Leander Kahney – as well as 5-minute Q&A with the audience to determine which is best of all. It looks like Glyph’s wearble theater might be the company to beat. 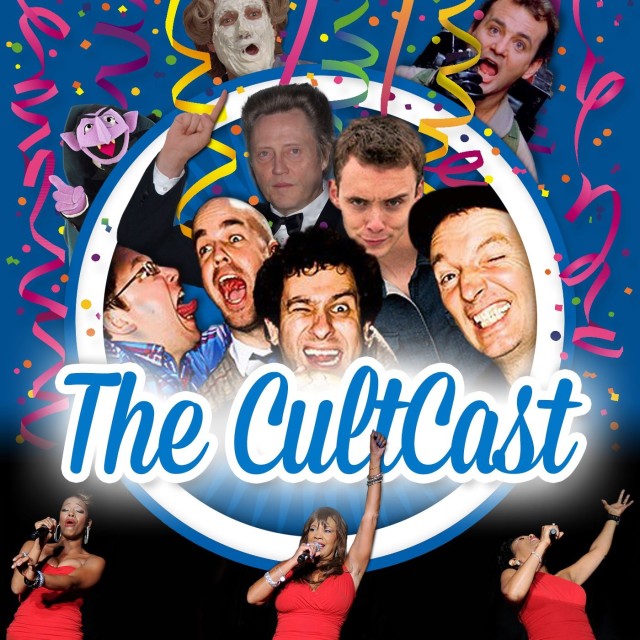 The best 30-min Apple conversation you’re going to hear all week loooong is coming to you live from San Francisco this week . The CultCast crew will host a live recording party Thursday, 8pm at The Box SF. Come hangout with the Cult of Mac team as we recklessly toss around our childish jokes, debate the state of Apple, give out prizes, and enjoy a round of free drinks. 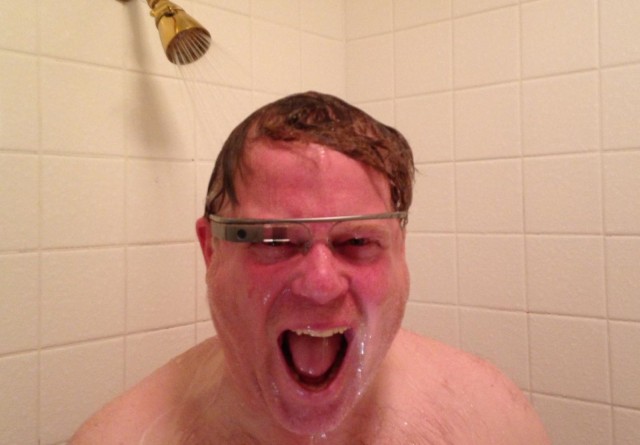 Last year’s lineup of famous guest speakers featured Ashton Kutcher, Will.i.am, and Fred Armisen of Portlandia fame. This year we get Robert Scoble who is famous for being Robert Scobble, as well as being the first dude Google Glass himself in the shower. The opening panel on the State of Apple is also worth checking out thanks to its panelist featuring Ben Bajarin, Principal, Creative Strategies, Inc. Christina Bonnington from Wired, Rene Ritchie from iMore.com, Christina Warren from Mashable, who will discuss whether Apple’s really losing it. 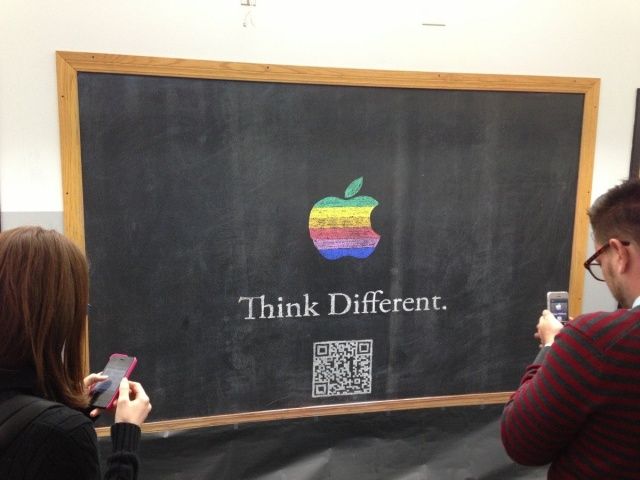 Macworld 2014 is packed with workshops on everything Apple related under the sun, from PowerUser workflows, Bitcoin mining on you Mac, or how to start your own Apple repair company, which sounds kind of silly until I saw a some 17-year old kid walk away with a fat investment from SharkTank for his middling electronics repair business.

The raging fanboy parties left Macworld pretty much as soon as Apple pulled out of the conference, but Cirque du Mac has been historically the best and is still standing. The party promises to go to 11 this year with its live band and other performers, and isn’t a bad place to run into all the people who make Macworld/iWorld run as they on wind at the end of the week.