The last Apple TV concept we saw had us swooning for a redesigned Apple remote/gaming pad, but if Apple decides to reduce the Apple TV’s size to take on the Chromecast and the new Roku stick, this Apple TV Air concept from Curved might be spot on.

Rather than running an HDMI cable to Apple’s little black box, the Apple TV Air concept would plug directly into your HDMI port, allowing you to instantly beam video from your iPhone to your big screen TV over AirPlay. 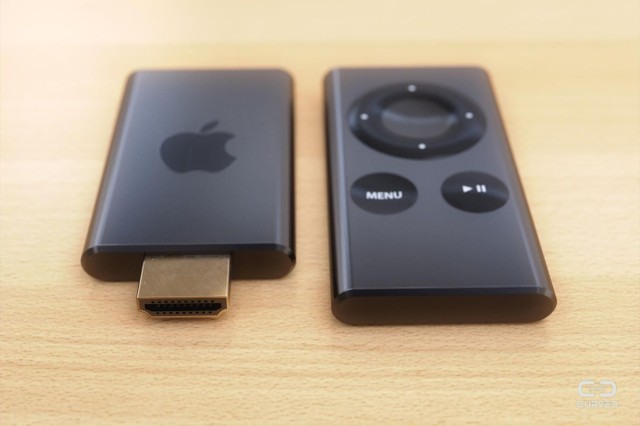 Curved’s concept would reduce the Apple TV’s size down to about half of that of the current remote. It’d look more like an iPod Nano than the past three generations of the Apple TV. 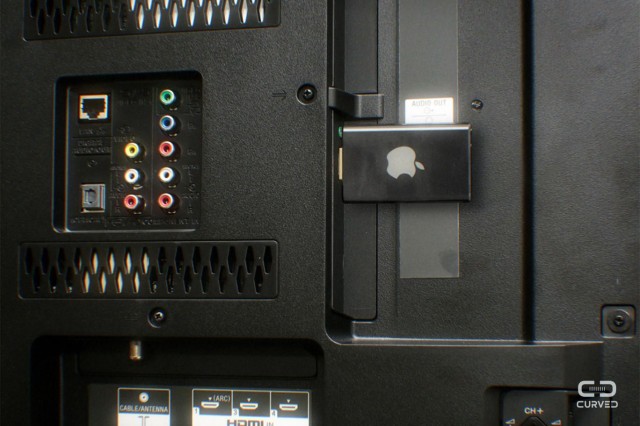 The dongle would be powered through HDMI, while the remote keeps its small changeable battery. Apple would have to add Bluetooth LE support rather than IR now that the device isn’t visible. 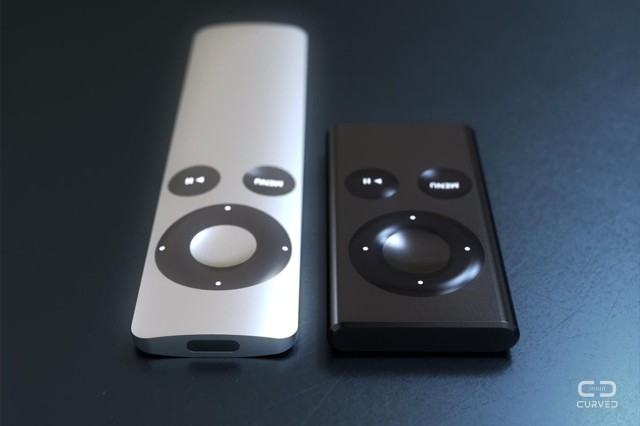 Ditching aluminum for plastic to reduce cost, the Apple TV Air would be sold together for $49 as the cheapest option to get AirPlay and Apple TV, so that Apple can compete directly with Chromecast and Roku, while a set-top box would also be sold at a much higher cost with advanced features.