When Jony Ive ripped Scott Forstall’s spine out (metaphorically speaking) and took over as the design head of iOS, he got rid of many gradients, shadows, and other elements that made the app look, at worst, skeuomorphic.

Sadly, though, Ive hasn’t had a chance yet to take the same approach to OS X. But everyone’s expecting OS X 10.10 to flatten OS X out, and Dribbble designer Danny Giebe has a gorgeous look at what the next version of Mac OS X — which he codenames ‘Syrah’ — would look like if Ive extended iOS’s design to the Mac.

Check the full redesign out after the jump. What do you think? 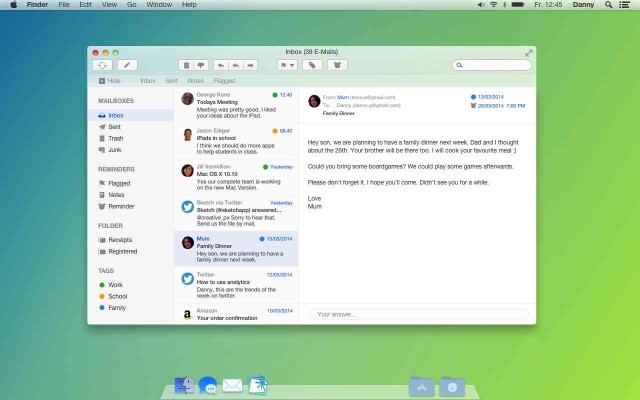 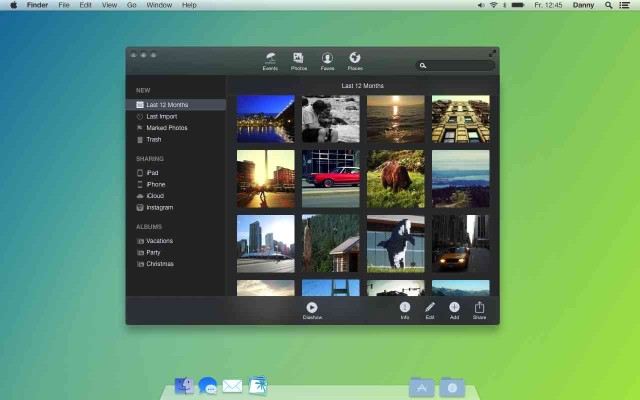 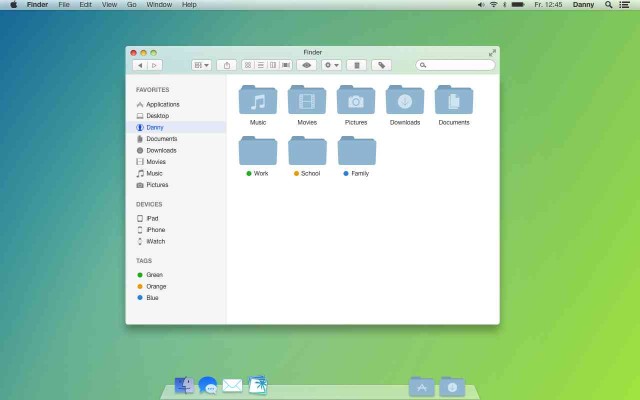