Of all the Apple rumors out there, one that comes from particularly far out in left field is the iPad Pro. There have been some reports that Apple is planning to release a larger tablet, but nothing substantial.

Like always, that hasn’t kept concept designers from imagining what a 12.9-inch, bezeless iPad Pro could look like. This one comes from the same people behind the Apple TV touch remote concept from last week. 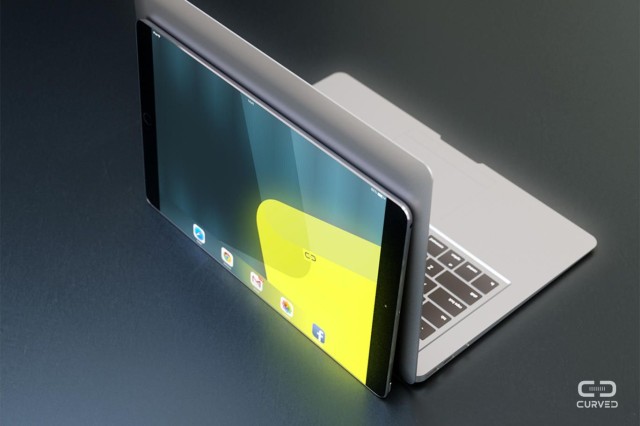 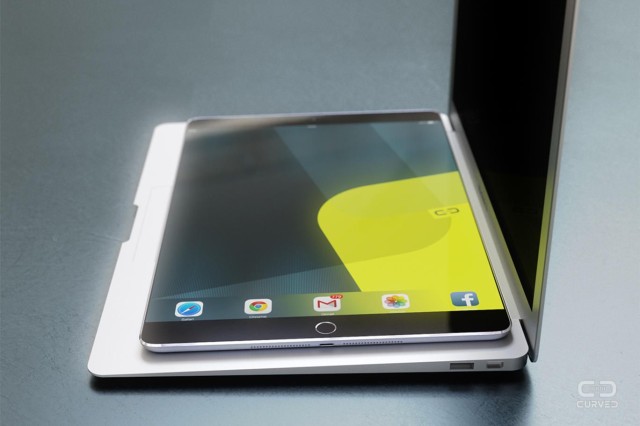 There is a Mac for Pros, a MacBook for Pros, but we’re still waiting for an iPad Pro – but that may change in 2014. Samsung has the GALAXY NotePRO 12.2 and Asus is as well working on larger tablets, mainly to address businesses and graphic designers, who usually choose graphic tablets from Wacom. A larger iPad would combine both tablet and computer functions. 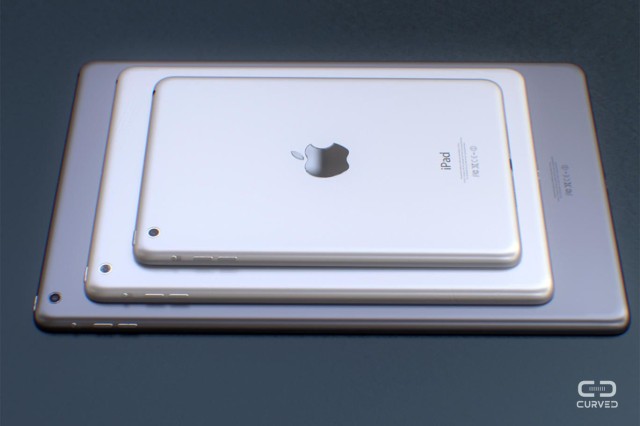 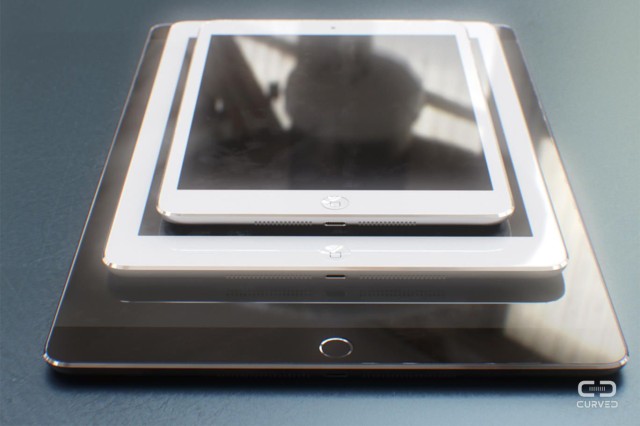 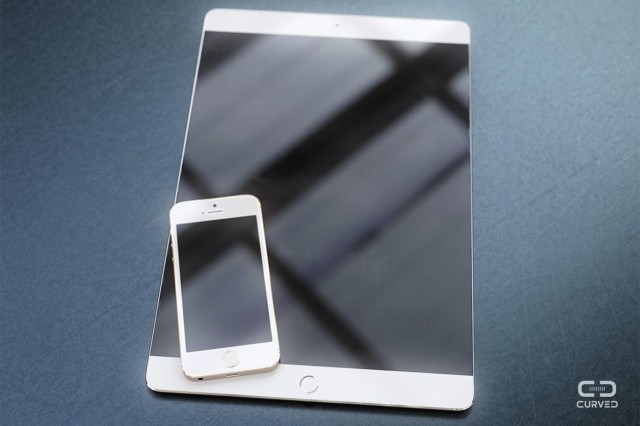 The concept includes Touch ID with an insane 4K resolution of 3,072×2,304 pixels at 298 ppi. While the device looks good, it’s hard to imagine a world in which we carry around iPads that are larger than the base MacBook Air model, right?