The best basketball conference in the country just got a front row seat on the Apple TV thanks to the new ACC Sports channel added to the device’s lineup Monday morning.

The new channel squeaks onto Apple TV just in time for March Madness and offers video highlights of previous games as well as features and other videos for the 15 schools in the Atlantic Coast Conference.

Live-streaming of games isn’t currently offered, but could be added in the future. 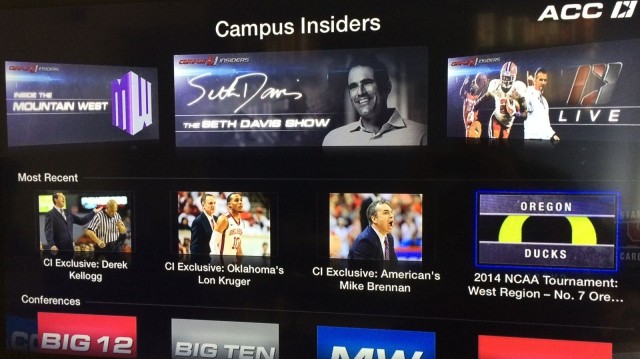