With the success of The Simpsons: Tapped Out, it’s no surprise that Family Guy would also want to get in on the mobile action.

First announced back in December, Fox and TinyCo have now released the first screenshots of the upcoming free-to-play title, which looks set to land in the App Store around April.

The game will follow an original storyline from the show’s writing staff, but will also include plenty of fan service — referencing the series’ 212 episodes — to appeal to longtime viewers.

For now, feast your eyes on these initial screenshots: 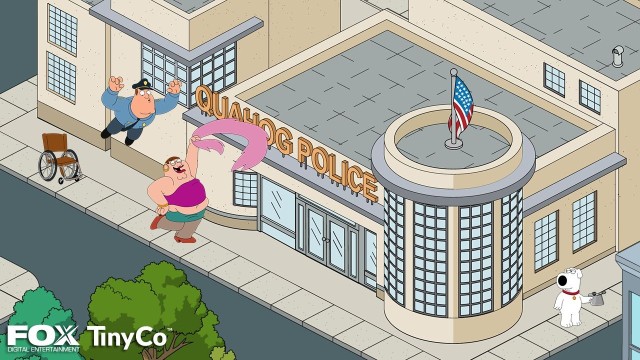 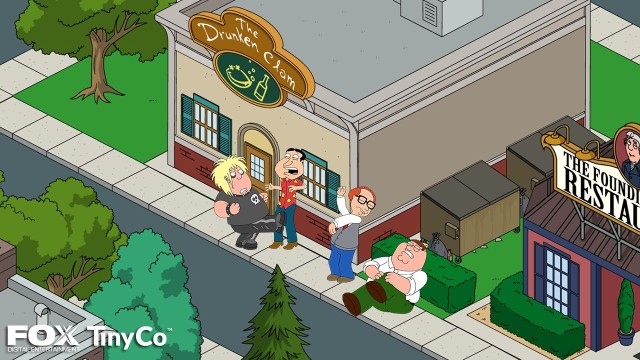