Nikon continues to beat the dead horse that is its tiny-sensor “1” range with the new 18.4 megapixel V3. The Nikon 1 series, for those who still care, is the company’s answer to the mirrorless camera question, if that question was “How can we make it look like we actually care about anything but SLRs?” 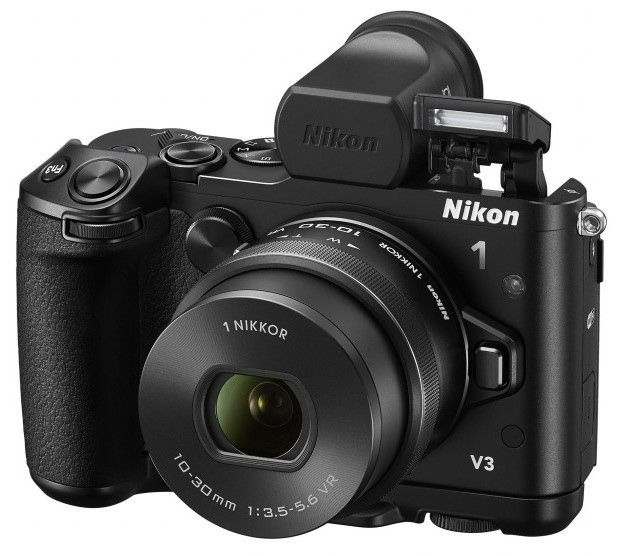 Unlike all other mirrorless cameras, which sport APS-C or even full-frame sensors, the sensor in the 1-series is teeny, which means smaller pixels which means more noise and less sensitivity to light. 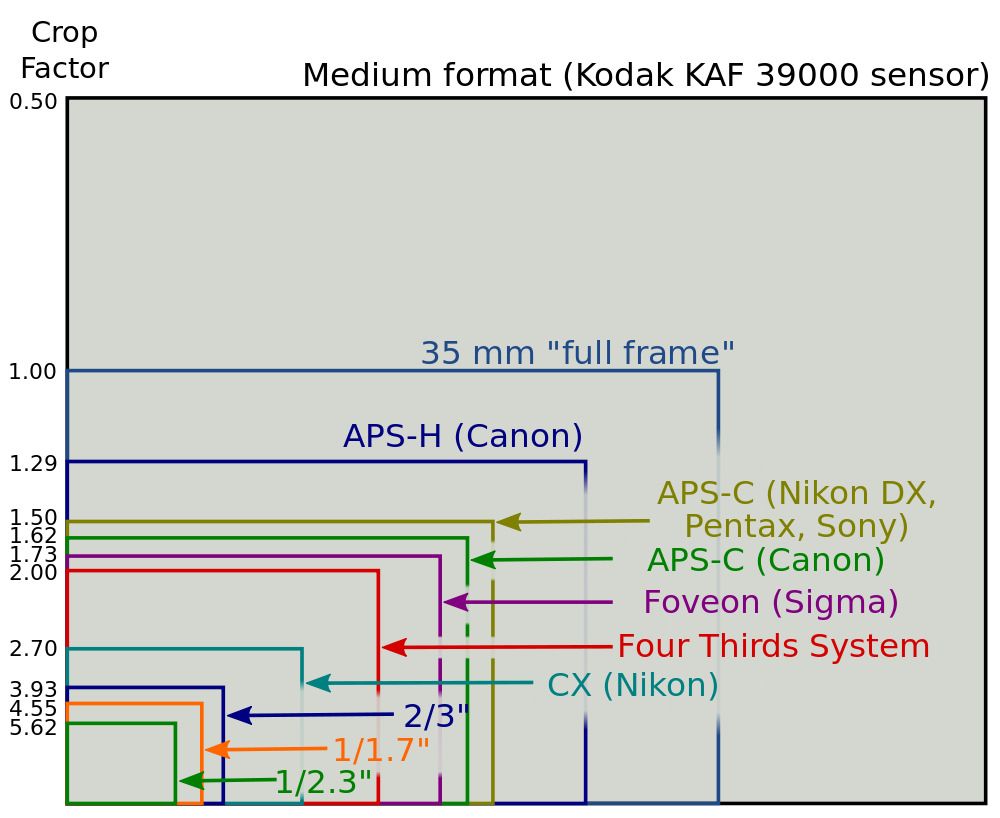 That said, it is fast, able to shoot stills at up to 20fps, almost fast enough to make a movie – as long as the movie is just two seconds (40 shots) long and you don’t want to use the mechanical shutter (which has a respectable maximum rate of 6fps). Camera also shoots 120fps 720p video, has built-in Wi-Fi and a three-inch, million-dot tilting touch-screen.

The Nikon 1 V3 also opts for a proprietary hotshoe design which means your’ll need to buy a special flash. The reason? So you can also use this accessory shoe to mount the new optical viewfinder, which replaces the built-in one on previous models. It just gets better. 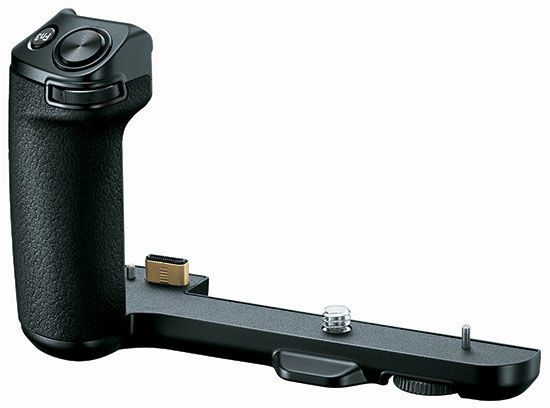