The House That Mario Built isn’t any closer to bringing Zelda, Mario, Donkey Kong, and the others to iOS anytime soon, but what would Nintendo’s classic games look like if they were originally built for iOS?

Rather than waiting for Flappy Mario to hit the App Store, Red Bull decided to re imagine some of our favorite Nintendo games with a iOS twist that mashes up the likes of Donkey Kong with Angry Birds, Candy Crush Saga with Dr. Mario, and Nintendo’s own Temple Run knock-off starring Link. 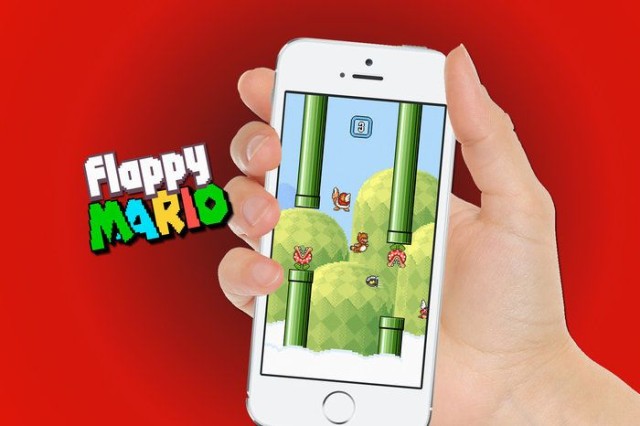 Flappy Bird rose to stardom by ripping the pipes and background art straight from Super Mario Brothers, so it’s only fair that Mario gets his revenge in Flappy Mario. The world definitely doesn’t need another Flappy Bird clone, but we’d be willing to make an exception for this one. 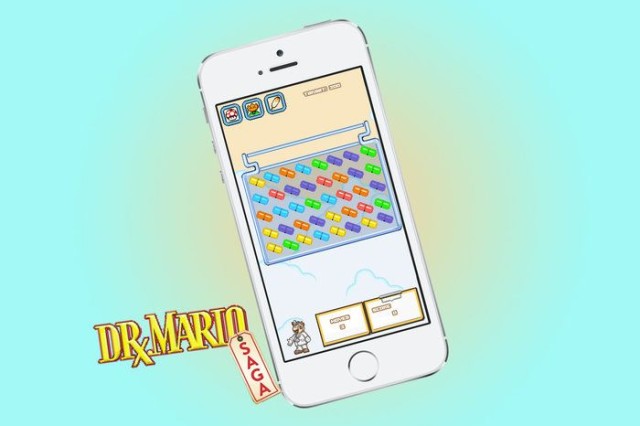 Matching games like Candy Crush, Bejeweled and Threes are some of the most popular iOS games, which makes Dr. Mario and Tetris perfect candidates to knock off King’s crown. 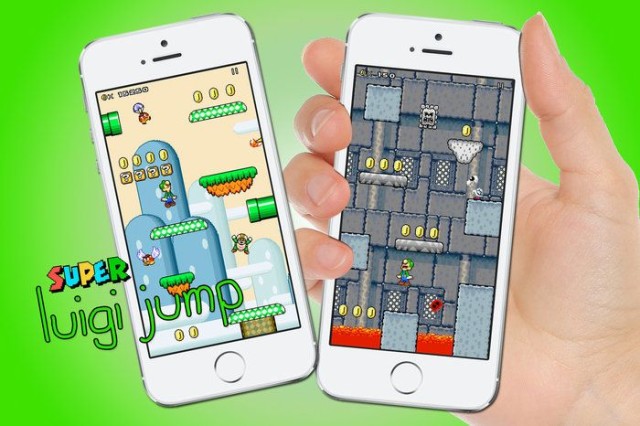 It’s been like three years since I played Doodle Jump, but if Nintendo remade it with Luigi we could get addicted all over again. 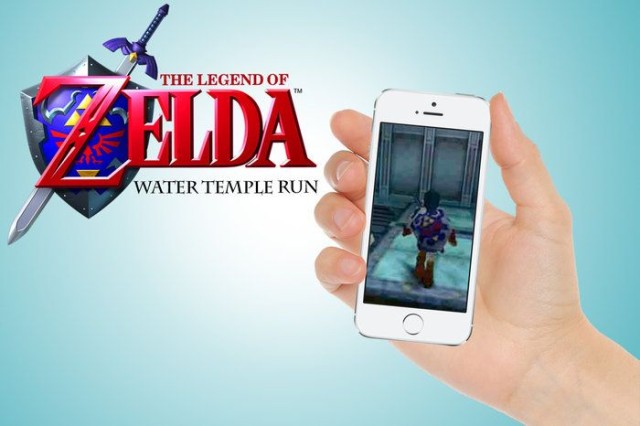 The Water Temple from Ocarina of Time would make a great background for Link to star in an endless runner. You’ve just defeated Morpha. Drop your Iron Boots, grab the Water Medallion and run!