CarPlay is launching this week with Ferrari, Mercedes-Benz, and Volvo on board. Apple says more partners are coming later this year, including BMW, Ford, Kia, Land Rover, Nissan, and Toyota.


Our friends at Engadget got a hands-on tour of CarPlay from an Apple rep:

The first thing we noticed is how speedy everything is. Apps load quickly, and Siri’s contextual algorithms hastily recognized our voice commands and responded appropriately. Apple has also implemented safety features to ensure services do not draw your attention away from the road and push forward its “hands-free” theme. For example, when we sent or received a message from a contact, Siri would only read the message back to us and we never once got the chance to see its contents. 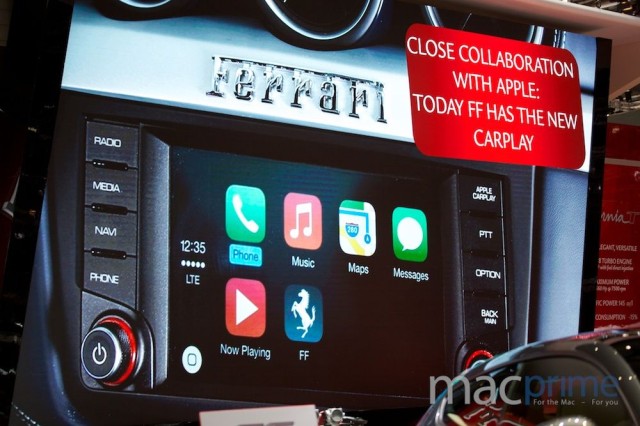 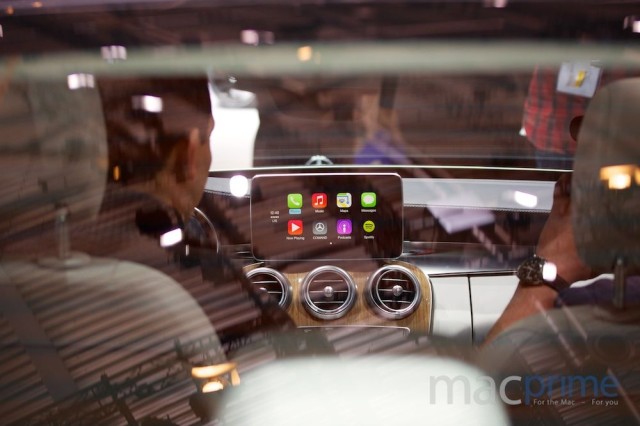 Newer iPhones can connect to CarPlay via a Lightning cable. Apple hasn’t given developers the ability to update their apps for CarPlay yet. Instead, the company is opting to launch with a few select third-party music partners, like Spotify.