The iPhone rumor mill has been in overdrive lately, but with the iPhone 6 launch not expect until later this Fall we weren’t expecting to see any pictures which makes this afternoon’s set of alleged iPhone 6 rear casings almost too delicious to believe.

A set of images of an alleged iPhone 6 hit Twitter this afternoon, originating from obscure account but have since been picked up by Sonny Dickson, the infamous leaker who revealed the iPhone 5 as well as a number of other Apple products.

The images feature a space gray and gold iPhone, both with an edge-to-edge display and a thinner profile. The rear casing also suggest Apple will ditch the two glass sections in the back – maybe finally utilizing their LiquidMetal tech for an antenna?

We can’t confirm if the images are genuine yet, but they still give you a pretty good idea just how beautiful a bigger screen iPhone will be.

Update: Looks like these photos are fake. At least there are more surprises to come. 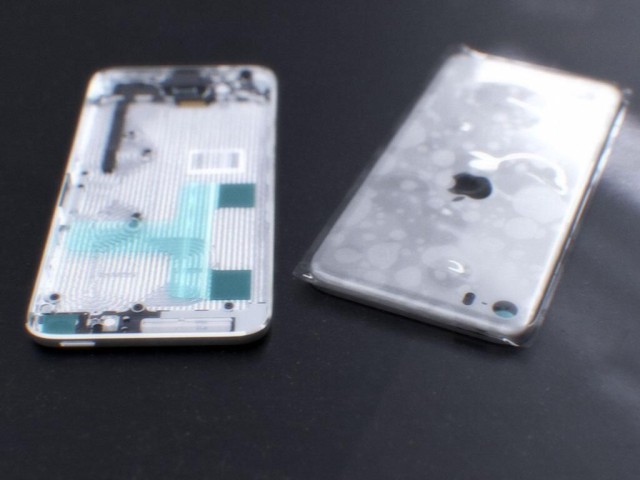 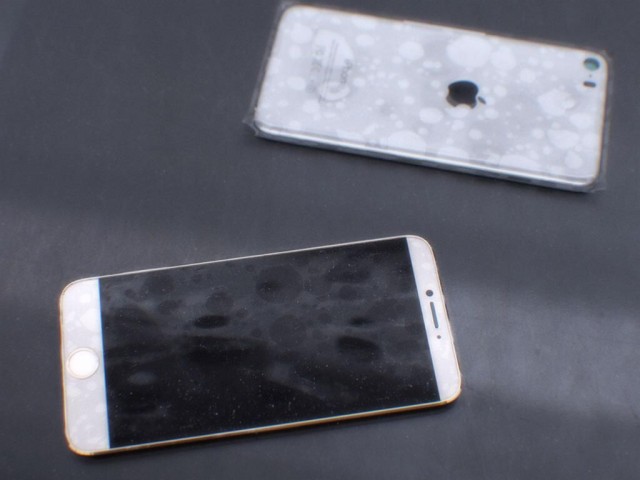 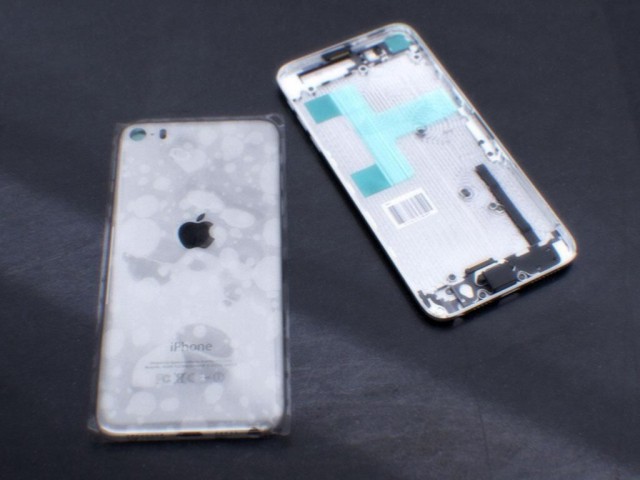 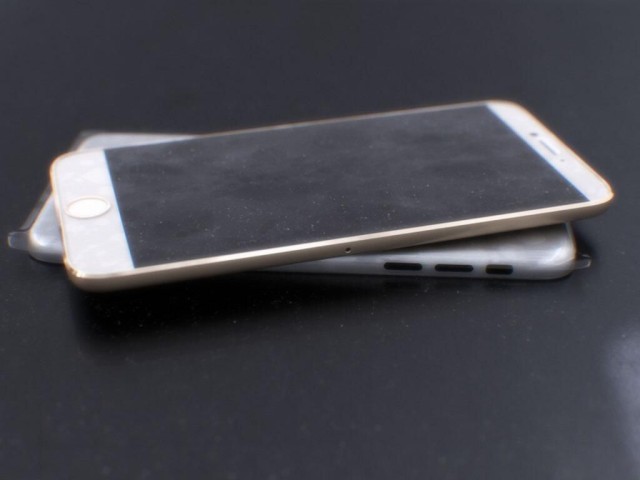 Number of comments on this postLeave a comment
Posted in: News Tagged: iPhone 6, tips and tricks