If you got a kid to draw a picture of a camera, that picture would look just like the new Nikon P340, a device that can be accurately described as “boxy, with knobs.” And it’s gorgeous, kind of like then Lenovo Thinkpad of cameras, and despite its diminutive form it has everything an enthusiast would need – except a viewfinder.

The $500 compact shoots RAW, has full-manual control of shutter, ISO, aperture and so on, and packs a Wi-Fi radio, which is fast becoming an essential feature on new cameras, letting you share photos immediately with your iPhone, iPad or Mac. 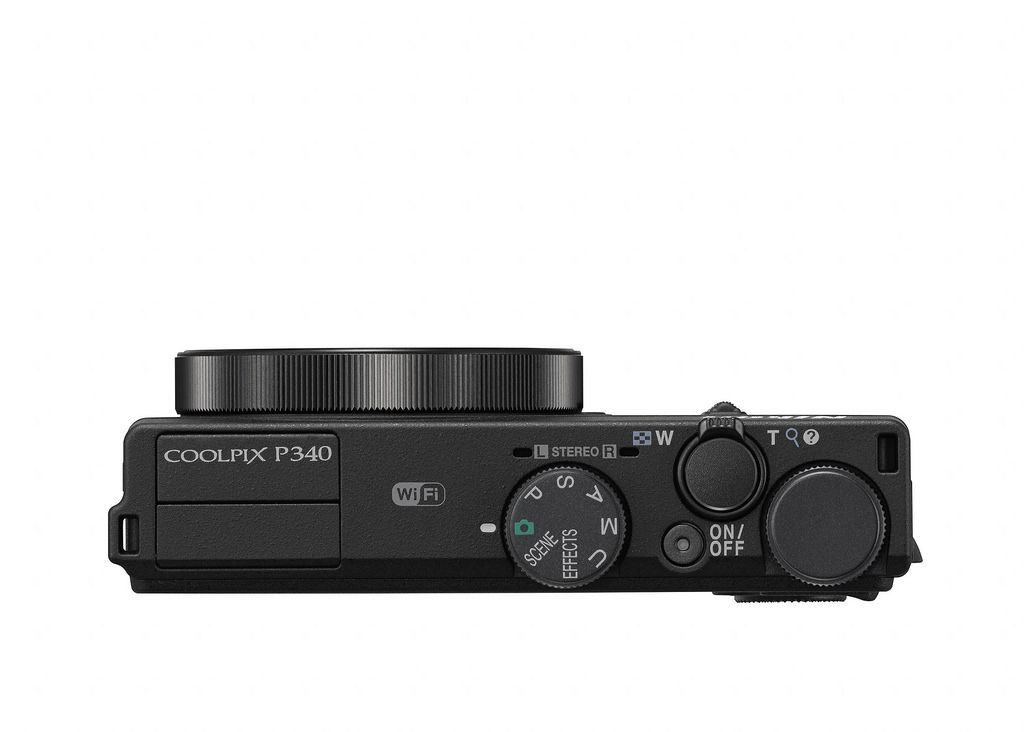 I love this trend of more manual control and better connectivity. Then again, it’s no real chore to just pop the SD card into the camera connection kit.

The new P340 will be on sale this month.