I’m traveling to Russia to cover the 2014 Sochi Winter Olympics. It’s going to be a thrilling, crazy experience. You’ll see some of my work here at Cult of Mac, among other places.

Here’s the gear I’ll be taking with me overseas: 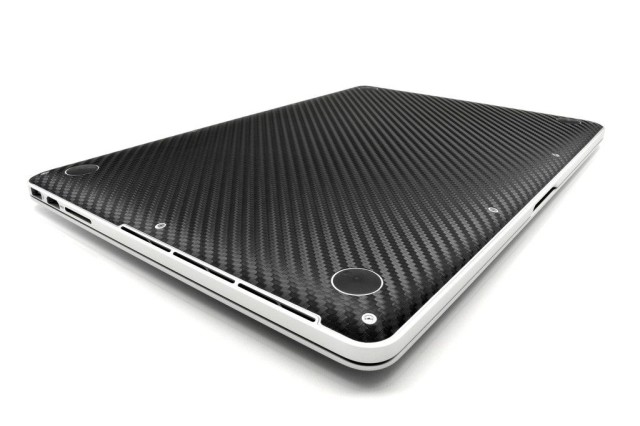 My 15-inch Retina MacBook Pro (mid-2012) is my workhorse. I use it every day, and it is by far the best laptop I have ever owned. I’ll be doing some video editing while in Sochi for news packages, and my Retina Pro can luckily handle just about anything I throw at it. Compared to a non-Retina MacBook, the form factor is amazingly light and thin. And that display. Oh, that display.

I’ve been using black carbon fiber skin from iCarbons for over a year now. It’s great at protecting the aluminum from nicks and scratches. I wouldn’t recommend using the keyboard part of the skin, however, as Apple warns against using palm protectors with Retina MacBooks. 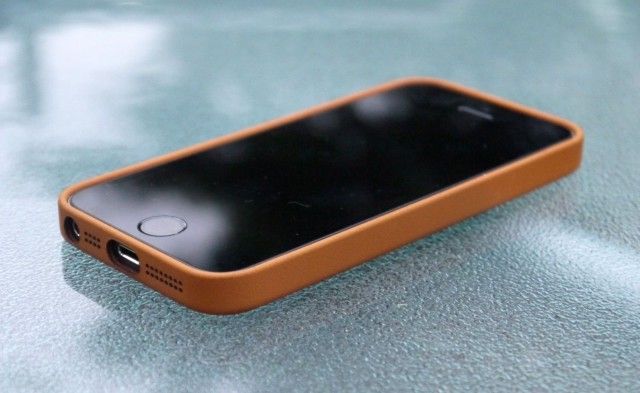 To use your iPhone out of the country, you either need to buy one of AT&T’s ridiculously overpriced international plans or use a prepaid SIM from a local carrier. To use another carrier’s SIM, your device needs to be unlocked. Different carriers have varied unlocking policies, but AT&T won’t unlock your phone (in most cases) unless it’s completely paid off.

My iPhone 5s is still on contact with AT&T, so I decided to go with a third-party unlocking solution rather than an international AT&T plan. Russia’s largest carrier is partnering with the Olympics, so it will be easy to pick up a prepaid SIM once I get there. Thanks to iMessage, FaceTime and Skype, I’m not worried about needing minutes or SMS. All I need is data.

I went with ChronicUnlocks for unlocking my 5s, which I highly recommend. They can unlock just about any phone on most carriers, and the process is 100% legal. I went with the $150 AT&T Express Service unlock. All you have to do is submit your IMEI and ChronicUnlocks performs a factory unlock, meaning your phone is permanently listed as unlocked on AT&T’s servers. I got my confirmation email that the unlock had processed within 24 hours.

It sounds pricey, but unlocking your iPhone can considerably increase its resell value. 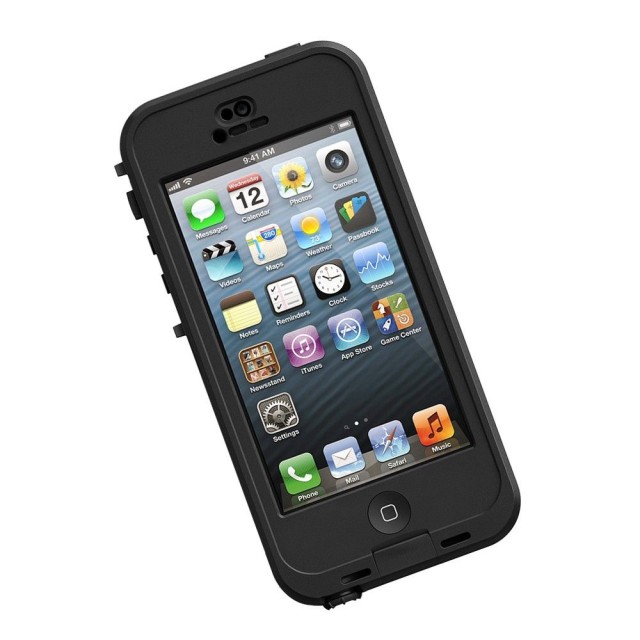 I’m bringing a couple iPhone cases for different scenarios. My main choice for everyday use is actually Apple’s leather case. But for long days when I need extra battery, I’ll be using uNu’s battery case for the 5s I saw at CES. What sets uNu apart is that its case can be charged wirelessly by setting the iPhone on a metallic mat that plugs into a power source.

I’ll also be bringing LifeProof’s nüüd case. I like it better than most rugged cases because it doesn’t have a thick screen protector. Instead, it suctions around the display to keep it waterproofed. Who knows, that may come in handy when I hit the half pipe with Shaun White. 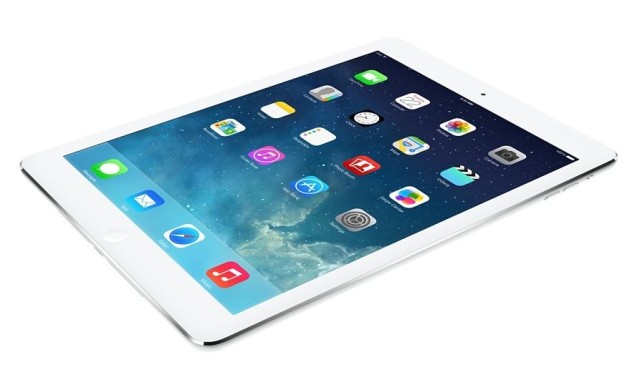 What Apple geek’s arsenal would be complete without the iPad? My 32GB iPad Air will be my entertainment hub during the long flight there and back. On the ground, I’ll also be using it for reading mostly. I will be taking Belkin’s QODE keyboard case for the Air to write with occasionally, but mostly I’ll be using CaseCrown’s Omi Case. 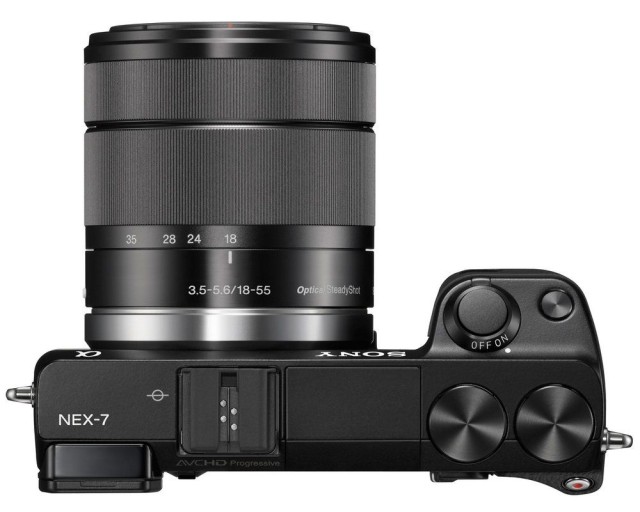 I can’t recommend this camera enough. For someone like me who needs to doesn’t need all the fancy bells and whistles that come with an expensive DSLR, the NEX-7 is fantastic. The pictures it produces look DSLR-quality, but its Micro Four Thirds body makes it super portable.

I’ll be bringing the stock Sony 18-55mm lens and Sigma 19mm lens for this trip. If you’re interested in the NEX series, I highly recommend this article from The Wirecutter on choosing the right lenses.

I use the Joby GorillaPod Hybrid tripod with my NEX-7. It’s tiny and the legs can contort in just about anyway imaginable. I’ve strapped my camera to a tree over a cliff in Zion National Park with the GorillaPod. It’s great. 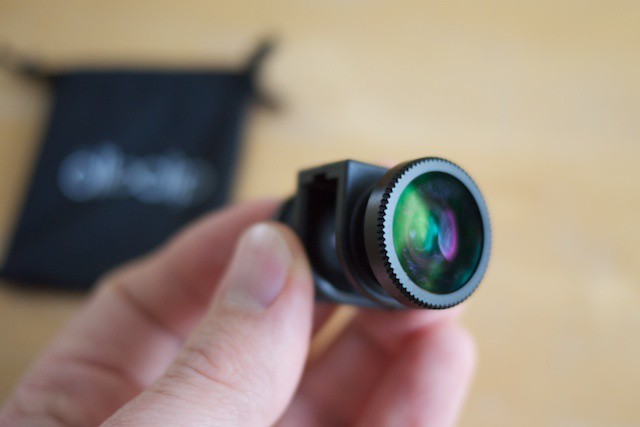 When I’m not shooting with my NEX-7, I rely on the trust Olloclip 4-in-1 lens kit for the iPhone. Charlie reviewed it last year, and I couldn’t agree more with his “Excellent” verdict. Not only do I enjoy being able to achieve a wider frame on the iPhone than otherwise possible, but I’m convinced the additional glass actually adds clarity to my shots. An example of the macro can be viewed here and the wide here.

When I know I’m going to be using an Olloclip lens a lot, I put the Quick-Flip Case on my 5s to make the process of clipping kits on and off easier. What’s ingenious about it is that the plastic flip presses against the volume button and acts as a physical shutter. There’s also an adapter for a tripod, lights, mic, etc.

The pitch here is simple: charge a MacBook and iPad or iPhone simultaneously just about anywhere in the world. Never wonder how you’re going to using an outlet overseas again. I can’t go out of the country without it. 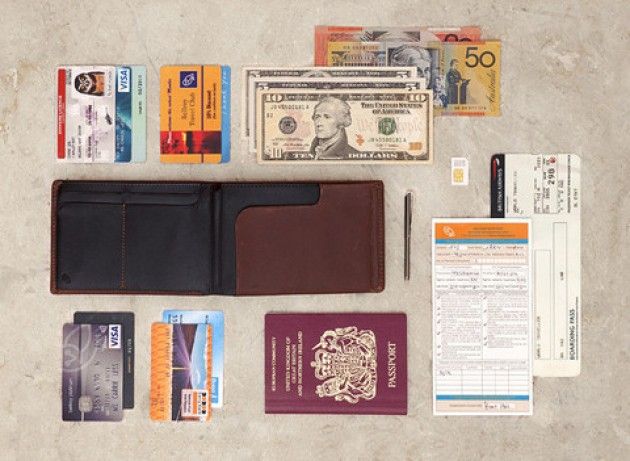 Bellroy makes high quality wallets, and their Travel model is great because it holds a passport and every kind of currency. There’s even a tiny pen to help you get through customs and a SIM card pouch. Bellroy’s wallets come with a three-year warranty, and the Travel Wallet is available in black and brown. I love the sleek profile it gives off even when it’s stuffed. 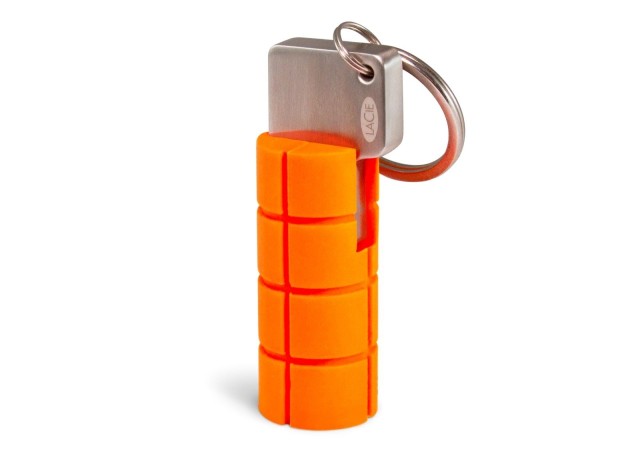 I don’t like leaving the house without LaCie’s RuggedKey on my keychain. It’s a great USB 3.0 drive available in three different storage sizes. During this trip I’ll also be testing the new LaCie Fuel wireless hard drive. Expect a full review of that when I get back. 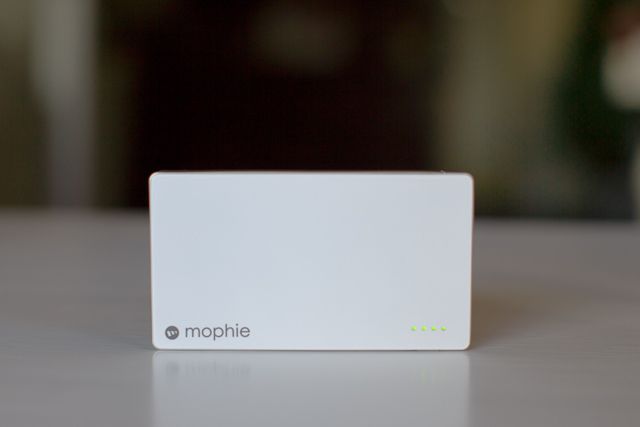 A solid battery backup with two USB ports. The design of the hardware is clean, and I prefer white because it stands out in my bag.

Because I haven’t decided on a nice pair of headphones. Apple’s aren’t bad, and they work nicely with Siri.

Sometimes you need to do some old fashioned writing with pen and paper. For that, I’m using a journal I got from Apple’s campus store in Cupertino.

Two apps I recommend for international travel would be:

What did I miss in my roundup? What do you take with you when you travel internationally? Let me know in the comments!