I’ve had iPhones for years, but I’ve never really been keen on using one that wasn’t jailbroken. As much as I love iOS, some of Apple’s decisions always kept my iPhone from working exactly how I wanted it to.

Jailbreaking gave me the ability to sidestep those limitations and make iOS my own. I could experience some of the freedom that Android users have grown to love while retaining the reliability, stability and polish of iOS. While I was frustrated that Apple wasn’t making major changes to improve its platform, I was happy that I could make them myself using unauthorized third-party tweaks.

Then I started using iOS 7, and everything changed.

iOS has finally reached the point where everything you need from a mobile platform is baked into it. There is certainly room for advancement, but the time and effort it takes to maintain a jailbroken device is no longer worth the few improvements you get by taking matters into your own hands.

As a longtime jailbreaker, I’d grown to love the plethora of apps and tweaks available through Cydia — the jailbreaker’s version of the App Store — that weren’t sanctioned by Apple, and I had significantly more control over my iPhone than the company would have wanted me to.

Not only could I tweak simple things — like the number of apps I could put into a folder or how many icons I could fit into the dock — but I could also make bigger changes, like changing the way multitasking worked, choosing my own default apps, and activating features like tethering and FaceTime over 3G.

But my mindset toward jailbreaking started to change last June when Apple released its first iOS 7 beta to developers. I had access to a developer account, so I knew I could get early access to the update if I wanted to — but that meant giving up my jailbreak.

I pondered this for a few hours, going over all the tweaks and unofficial apps I’d lose if I tried the beta. I eventually installed it on my iPhone 5, and I can’t tell you how much I regretted that decision over the next few days. 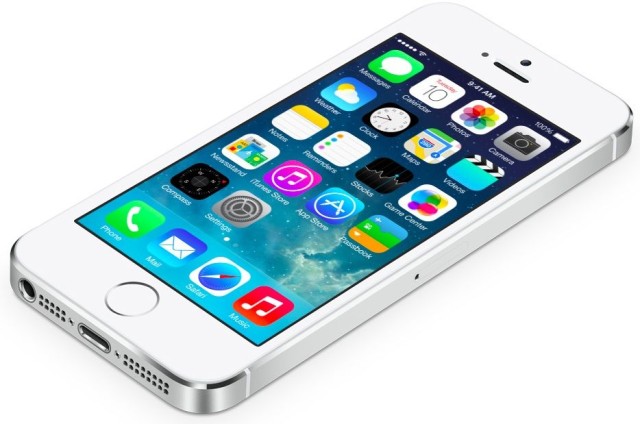 At first, I hated iOS 7. That was mostly because of the design: I thought the changes Apple made were terrible. I even wrote a piece about how “iOS 7 reminds us to be careful what we wish for,” in which I criticized the amateur look of the new, flat icons, and the inconsistencies between different parts of the OS.

On top of that, I’d lost the jailbreak tweaks I’d grown to love.

I was so disillusioned that I switched over to an Android smartphone for a while, and only went back to my iPhone when it was time to research my contributions for Cult of Mac’s review of iOS 7.

After forcing myself to spend more time with the iPhone and its new OS, I started to feel differently about it. I began to look beyond the design changes, and I quickly realized that a lot of the additions and improvements Apple had made replaced jailbreak tweaks I loved.

A lot of the changes Apple made replaced jailbreak tweaks I loved.

I finally had the ability to put more than 12 apps into one folder. I could hide the Newsstand icon that I rarely tapped. The Clock icon actually told me the right time. And when I double-tapped my home button, I saw actual previews of all the apps I’d recently used.

One of the most important additions was Control Center. This allowed me to toggle things like Bluetooth and Wi-Fi, or change the brightness of the display, without ever having to open the Settings app. I could activate my iPhone’s LED light with a swipe and a tap, and shortcuts made it easy to get to useful apps from anywhere within the OS.

I then discovered that I could install unofficial emulators and play my favorite Game Boy Advance and Super Nintendo games on my iPhone without having to jailbreak it.

These new features eliminated the need for apps and tweaks like LiveClock, SBSettings, InfiniFolder, and Auxo. Better yet, since they were official features built into the operating system, I didn’t have to worry about them slowing down my iPhone or making it buggy and unstable. 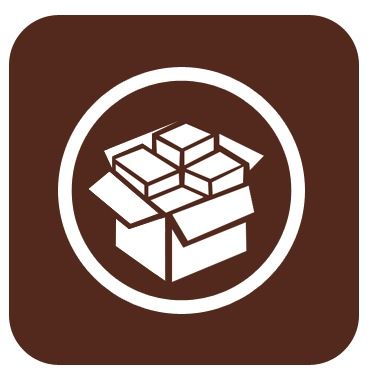 I also liked that all my apps worked as they should, and that I could install iOS updates as soon as they became available.

Indeed, iOS 7 isn’t completely perfect just yet — and some tweaks can still enhance the experience for jailbreakers. For instance, I still miss f.lux, and I’d love to be able to change my default apps as I see fit. But for me, these tweaks aren’t worth the drawbacks that jailbreaking can bring.

If you’re an avid jailbreaker, you will be familiar with these drawbacks. You will have installed tweaks that caused your iPhone to become unstable, had a negative affect its battery life, or prevented some of your favorite apps from working properly. And you will have experienced the pain of having to wait weeks — sometimes months — to update to the latest iOS release for fear of losing your jailbreak.

Still, old habits die hard. I tried the latest jailbreak on my iPhone 5s last week, but after trawling through Cydia for a while, I couldn’t find more than three tweaks worth installing under iOS 7. As soon as I ran into a bug, I decided it was time to restore.

So, for now, jailbreaking the iPhone is a thing of the past for me. I’m happy with iOS 7 as Apple intended it to be, and I’m looking forward to seeing what the Cupertino company delivers in future updates. I’m also looking forward to installing iOS 7.1 the day it’s made available to the public — and not having to wait for it to be jailbroken.