In addition to all the new products of 2013, the past year was a whir of activity in the vintage Apple space. Apple may be content to only move forward and deny existence of any products older than seven years – what do you mean my first generation MacBook Pro is vintage??? – but the public has not forgotten them.

The biggest retro news of the year was probably the ascendancy of the Apple 1 on the auction block. In May, an Apple 1 fetched a record price of $671,000 at an auction in Germany – until just recently the highest price ever paid for a personal computer. Other Apple 1s sold this year in the $300,000 range, so if you are lucky enough to have one of these oldies-but-goodies in your attic, dig it out now!

Meanwhile in the Apple II space, KansasFest celebrated its 25th anniversary. Apple II and vintage computing devotees were joined by Randy Wigginton (Apple employee #6) and Woz for lectures, demos and exhibits. KansasFest offers a weekend long, dorm-style event in which attendees play with old technologies, reminisce, enjoy the scent of solder in the morning and generally enjoy a blast to the past.

Probably the biggest news of the year in the vintage Mac space was Resurrection of the Twiggy Mac, the world’s oldest Macintosh. Two of these prototype Macs, using the 5.25-inch Twiggy disk drive, were brought back to life, sparking an impromptu Reunion of the Mac Design Team. Later in November, one of the Twiggy Macs sold for $42,000 at auction – itself a record for a vintage Macintosh. 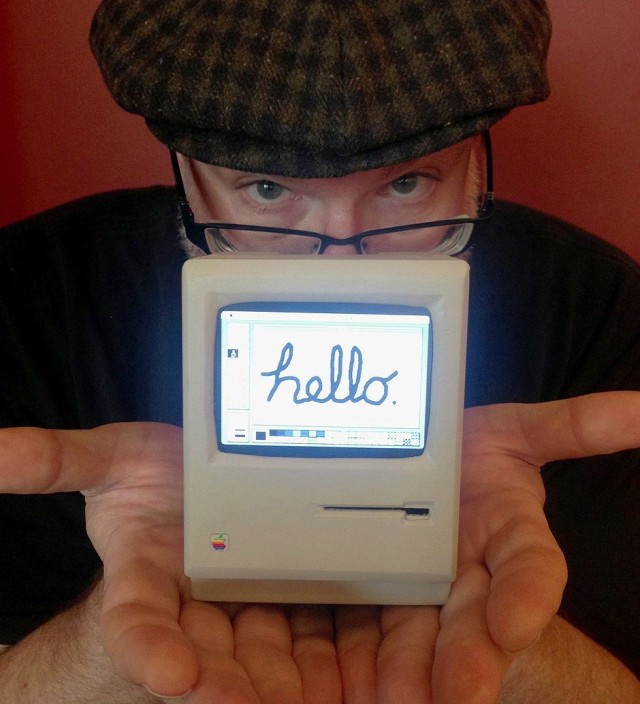 In the entertainment sphere, August 2013 saw the release of the Jobs movie starring Ashton Kutcher. The film about the late Apple co-founder opened to mixed reviews and wasn’t a smash hit at the box office, but in true Apple fashion the pic got people talking about the company and its iconic founder. Woz didn’t particularly like the film, but that’s OK. There are a few more celluloid adaptations in the works,  including one he’s consulting on by Social Network director Aaron Sorkin.

So what’s next in the vintage Apple world? In 2014, we’ll be blowing out the candles for the Mac’s 30th Anniversary, January 24 to be specific. We’ll have a special Newsstand edition to celebrate, since it’s sure to bring lots of stories and memories into play – wonder what secrets might be revealed after all these years?