In the interest of saving you time (and money) when you travel on apps that won’t help you get from point A to point B, we’ve sounded out dozens of road warriors — including flight attendants, serial conference goers, travel writers, CEOs, expats and even a comedian — to find out what they really need when stuck in an airport or mired in the daily commute.

Here are their picks – which just may get you some extra airline points or mellow out on the way to work.

These apps were the ones most frequently mentioned as basics by our panel of road-hardened travelers. You may already have most of these in your iPhone for day-to-day life but not realize how handy they are during longer peregrinations.

To ensure that you don’t get gouged checking email while out of the office try Free Zone WiFi, an app finds free hotspots so you can be online all the time, says Johannes Reck, the Berlin-based CEO and co-founder of travel booking platform GetYourGuide.

Another useful app in the mobile office category: Drop It Off, which shows where the UPS, FedEx and DHL drop boxes and service centers closest to you that are still open. “FedEx’s own app is horrifyingly awful and whoever designed it should be fired and then tortured to death,” says comedian Dan Nainan.

Professional speaker Barry Maher, based in Las Vegas but whose home range of action is Los Angeles, Palm Springs, and San Diego as well as further afield, says it’s smart to make sure your iPhone is stocked with a mini-office suite of apps. He is a big believer of Dropbox to access data,  Evernote “to keep track of everything” and uses SignEasy to put his digital John Hancock on documents while on the road.

In the end, it’s all about making sure your downtime is productive.

“I used to come back from a trip and spend two or three days catching up on all I’ve hadn’t been able to do. Now I come back and not only have I kept pace, often I’ve even been able to get to some things, like writing my newsletter, that I can never seem to get around to at the office,” Maher says. 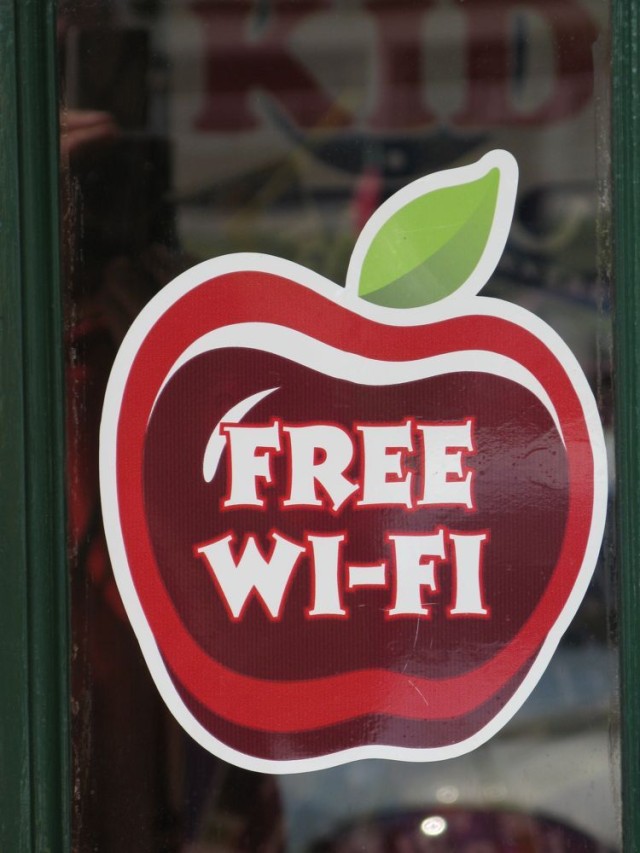 The days when air travel was fun, glamorous or just plain tolerable have passed like a Convair B-58 Hustler. If you don’t want to get grounded on the tarmac or made miserable in Macon, here are the apps that came up over and over again from our panel. Like that half-frozen meal you just paid for from United.

“Flight Board shows me the arrival and departure information for any airport in the world,”  says jokester Nainan, who once got Woz to admit to being a part-time comedian at the Apple Store. Nainan says he logs in 250,000 miles a year and holds super elite status with Virgin Elevate Gold, Alaska MVP Gold, Delta Diamond Medallion and American Executive Platinum.

The app does more than give him peace of mind, though.

“(Flight Board) comes in handy when an airline lies to me and tells me that flight is delayed because of weather, because I can see what’s going on with the other airlines and call them out on it. This has earned me hundreds of dollars in airline flight credits as compensation.” He also uses Gate Guru to keep him healthy on the road by showing him quickly all the options that aren’t junk food nearby.

John K. Hart, founder and CEO of smart hotel booking app StayAtHand says he doesn’t use any apps for flight data – but is a heavy user of Google Flights. “It’s got the best overall display, it’s quick, and even if the rates are few dollars higher it saves me time,” he says.

For many of our travelers, Seat Guru is a must-have. “So I don’t end up on a six-hour flight in a non-reclining seat next to the restroom,” says motivational speaker Maher.

And while the TSA app may be kind of a no-brainer, it popped up in our recommendations numerous times, including from someone who knows the real ins-and-outs of air travel.

“One I recommend for travelers is the TSA app, believe it or not,” says Sara Keagle, author of “The Flight Attendant Survival Guide.”  “You can check to see how long wait times are at security lines and they have a handy tool that lets you check individual items to see if they are prohibited or not.”  Alas, this would’ve come in handy as I tried to get that boar jerky to my Dad. I hope the agents enjoyed it…

It turns out there are a few good reasons to download the app of whatever airline you’re flying du jour, too.

“Legacy carriers American Airlines, United Airlines and Delta Airlines are now native IOS7-compliant making it easier to control your flights especially during the hiccup of irregular operations like a delay needing a rebooking,” says consumer tech expert Kurt Knutsson, aka “Kurt the Cyber Guy.” “If you haven’t already done so, update to the latest version app provided by your carrier. United’s website may still feel trapped in the 1990s, but their new IOS7 app has much improved functionality.”

Knutsson offers another tip that involves the most basic raison d’être of your device.

“In the case of any airline, premium customers are often re-accommodated first during disruptions. It pays to call the premium service phone number the moment you sniff a potential delay coming. Ask to be ‘backed-up’ on the next flight in case yours goes south. If your flight does cancel or delay, you will already have a seat while others in line scramble for fewer seats than there are customer wanting to sit in them…”

For free calls and texts, try Viber (dubbed the new Skype, it requires your callee to have the app installed, too) or Talkatone, which interfaces with Google Voice, whose killer feature is the ability to make free phone calls from the plane.

Nainan also advises smoothing out those far-flung encounters with Glympse. “Let’s say you are meeting somebody…You send them a Glympse and they can immediately track where you are and how fast you are moving,” Nainan says.  “There’s no privacy issue, because you control how long they can see your movements, for up to four hours. That way, they’re not going to keep calling you and asking “Where are you?”

A VPN may seem like overkill (unless you’re traveling to China, then it’s a necessity) but many world travelers say they always have one ready for things like listening to the radio while stuck in a far-flung bus depot.

Travel blogger Kirsten Alana swears by Tunnel Bear for staying on top of her favorite U.S. and U.K. TV shows or listening to Pandora, from anywhere. Catherine Heald, CEO and co-founder of a boutique travel outfit specializing in Asia Remote Lands, uses VPN Express. It’s not only really fast but the auto-configurations “make it a breeze for users who are not the most tech savvy,” she says.

Tripit
Skyscanner
LeaveNow
Around Me
Spotted by Locals
AirBnB

Travel organizer Tripit was the only app mentioned by just about every person on our panel.  It helps you keep track of flights, confirmation numbers, hotel locations and more. One panelist said it even alerted them to a cancelled flight before the airline did.

One caveat for the privacy-aware: “TripIt may be top in the app world for keeping track and sharing your entire travel itineraries, but it is amongst the worst at keeping your business travel life private,” says tech expert Knutsson. “Make sure to select privacy preferences each time you add a trip by making the trip ‘private.’ Otherwise, all your comings and goings by default could be unwittingly shared with co-workers, friends and family when you would have much preferred flying under the radar.”

Get Your Guide CEO Reck, who travels to the U.S.  six to 10 times a year and regularly around Europe, says Skyscanner is the way to go for booking flights on the fly and Hotel Tonight you find somewhere to lay your weary head once you arrive.

If you’re jet-lagged, busy and have no idea how long it’ll take you to get somewhere, try Leave Now, says digital marketer Finklea, who calls himself a bit of a travel app hoarder. Billed as a “smart calendar assistant,” it uses Google Maps and alerts to make sure you’re where you’re supposed to be, anywhere in the world.

Flight attendant Keagle swears by AroundMe, “I’m always in new cities so this app is a great way for me to find everything from coffee shops to craft fairs,” she says.

“One of the biggest problems I face is when I travel with a team and we need to coordinate the hotel stay. AirBnB offers the best value for a team both in dollars and convenience, ” says StayAtHand’s Hart, though he notes the app isn’t as feature-full as the website and can take some time to peruse for the appropriate digs.  “Holding meetings in an AirBnB home is much more effective than trying to gather as one group somewhere in a hotel or crowding into a small hotel room.”

Budapest-based songwriter and performer Lina Sandén was one of a several panelist fans of Spotted by Locals. “Spotted by locals is a guide with tips from real locals. If you go to their website it’s like a blog but the app has a big advantage – it has a map that works with GPS, so as long as you’re walking in the city center you can find your way around without (!) using the internet. Pretty cool! I also love the fact that it’s not just the “typical” travel hotspots – I used it a lot when I was in Skopje, Macedonia,” she notes.