There aren’t many in-ear monitors made of steel. Aluminum? Yes. Plastic? Wads. But steel-bodied IEMs — now that’s a rare find. There’s good reason for this: Though the material is solid, hard-wearing and, according to some, produces a cleaner sound, it’s heavy — which can make steel-housed IEMs often uncomfortable and annoyingly ill-fitting.

But forget all that. Scottish-based RHA have managed to make the stainless steel-bodied MA750i supremely comfortable and well-fitted, even under heavy action. In fact, RHA absolutely nailed it perfectly with these ‘phones in every single category that matters, with only two or three minor trade-offs.

RHA’s flagship MA750 actually comes in two flavors: plain, and with a little “i” on the end. Obviously — and RHA clearly states this on their website — the “i” version of the MA750 is made specifically for the iPhone. But that’s not exactly true. While the volume buttons do indeed only work with Apple devices, the main button, with its play/pause and skip track functions, works perfectly fine with Android gear, and it has a microphone that can be used for calls. And since the MA750i is only $10 more than the version without controls, the choice seems like a no brainer — especially considering how excellent the controls are.

Arguably the most impressive characteristic of the MA750i is how almost unbelievably beefy the whole thing is. I raised an eyebrow at the extra-large carrying case when I first pulled it out of the package. Are you kidding me? I thought. This thing is huge. Then I understood why: The MA750i’s rubber cables are absolutely massive. They’re easily the thickest cables of any IEM I’ve ever seen; they’re more or less the same size as cables on many of the over-the-ear headphones I’ve tested.

Both the jack and the cable junction are sheathed in solid metal cylinders. The earpiece housings themselves are two mighty chunks of stainless steel, sculpted at one end to form a sleek, conical shape. I can’t attest to how much actual abuse these ‘phones will tolerate, because I haven’t tested them for long enough (here’s a hint though — RHA’s warranty on all their headphones is a pretty generous three years) but if I were forced to bet, I’d put my money on the MA750i to be the last one standing.

Another benefit of the anaconda-like cable: It simply refused to tangle. Also, the rubber sheath meant zero instances of occlusion — the sound produced when material (like a shirt) rub against the cable.

Usually a heavy set of IEMs means fit problems, as the extra weight can cause the earpieces to shift and create fit problems. Since a nice tight fit is extremely important for getting good sound out of almost any set of IEMs, makers generally try to keep weight low.

But RHA seems to have bypassed this issue in two ways: by packaging the MA750i with an excellent complement of ten pairs of eartips — two flanged silicone sizes, six smooth silicone sizes and two identical memory foam pairs — and by shaping the cables (where they join the housings) so that they hook over the ears. The result is one of the best-fitting and most comfortable sets of IEMs I’ve ever worn. I never felt any fatigue or irritation, even with lots of movement.

Surprisingly, the two included memory-foam tips aren’t actually from Comply, the famed tips generally included with better IEMs. They look almost identical to Comply tips, and feel very similar. But there were subtle differences in their texture that made me query RHA about their origin. Sure enough, the company confirmed that MA750i’s memory-foam tips aren’t supplied by Comply, and are instead made in-house by RHA. Y’know what was really surprising? They might have beaten Comply a their own game — that’s how outstanding RHA’s foam tips were at creating a tight fit that sealed in bass and sealed out noise.

Like the rest of the set, the metal-housed controls felt solid and very well-made, with operation resulting in easy crisp clicks. Up there with the best controls of any IEM tested.

Finally we tackle sound quality. RHA says the MA750i houses two handmade dynamic drivers that have been “designed to deliver a clear and natural sound,” and that sounds about right; for dynamic drivers, the MA750i’s speakers sound crisp and bright. The bass is even better: Instead of the overboosted, boomy, muddy bass exhibited by some of its contemporaries, the RHAs managed a thrilling, unusually distinct reproduction of especially low frequencies. The mid-range seemed somewhat compressed, muddied and cluttered, especially with more nuanced music. But this weakness is somewhat par for the course with dynamic drivers around this price-range, and the overall sound experience still tilted to strongly positive.

The bad stuff is almost nil, mostly tradeoffs and largely dismissible: Because the set is overbuilt, it’s somewhat large and perhaps not as pocketable as other IEMs; and the jack area protrudes prominently and sometimes gets in the way.

For about the same price or slightly less, there are purely better-sounding IEMs out there, and if you’re looking for the most petite set, this isn’t it. But with its excellent bass, excellent fit and robust build, I’m severely challenged to find a better all-round set. 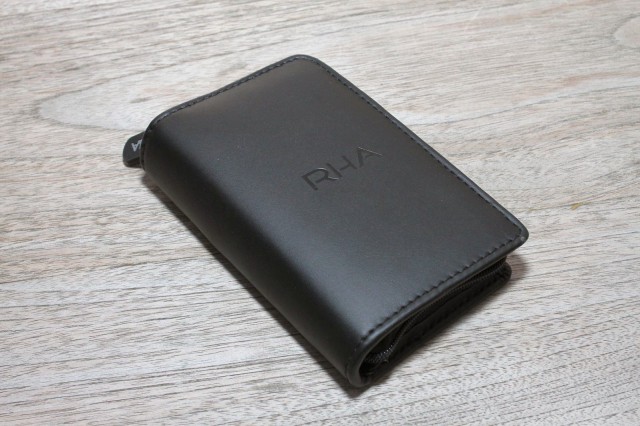 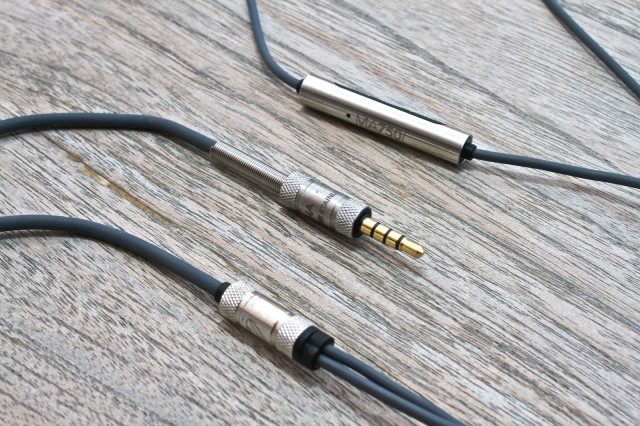 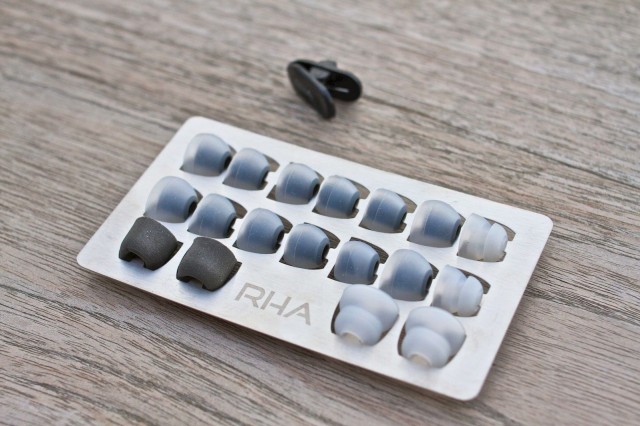 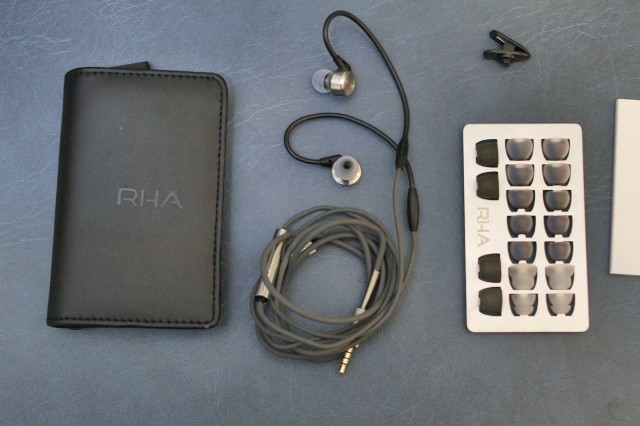