SAN FRANCISCO — Apple is blocking the donation of 30-year-old documents to a museum, claiming they contain valuable trade secrets.

Speaking at a Jony Ive book launch party on Thursday night, Esslinger explained that Apple has prevented him from donating some historical old documents to a museum.


The industrial secret Apple wants kept out the public eye, Esslinger claims, is included in a binder called the “Red Book Briefing” that was presented to Steve Jobs. Among other things, the 1982 binder details some long-ago plans for a computer. The computer had a 1-MHz chip that could perform at 1 MIPS (one million instructions per second), and 1-Megapixel display.

“This is the trade secret they are trying to protect!” he said. “It’s ridiculous.”

Esslinger personally asked Apple’s head of design, Sir Jonathan Ive, for permission to include the Red Book Briefing in his upcoming book about the period, Keep it Simple.

Ive referred Esslinger to the company’s public relations department. In September, Apple’s intellectual property and copyrights office declined to let Esslinger use the material. Because he couldn’t publish it, Esslinger decided to donate it, but was told he couldn’t do that either.

Esslinger said Apple’s obsessive secrecy should be “battled.” It’s important that stories about Apple are told, he said to the crowd of journalists at the party.

Speaking at the invite-only gathering, Esslinger said it was a shame that Apple wasn’t more cooperative with journalists and historians trying to document Apple’s history.

“The story of Apple is important to be told and recorded,” he said.

During his short but sweet speech, Esslinger admitted to flying through his advanced copy of Leander’s Jony Ive book and liking it.

We would like to give a shout out to all the great companies who made this event possible.

And here are some pictures from the book party (All photos by Tomas Hernandez): 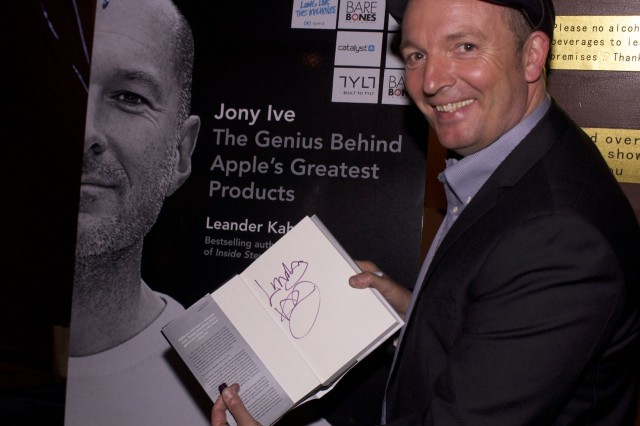 Leander signed copies of his new book as it stormed up Amazon’s charts. 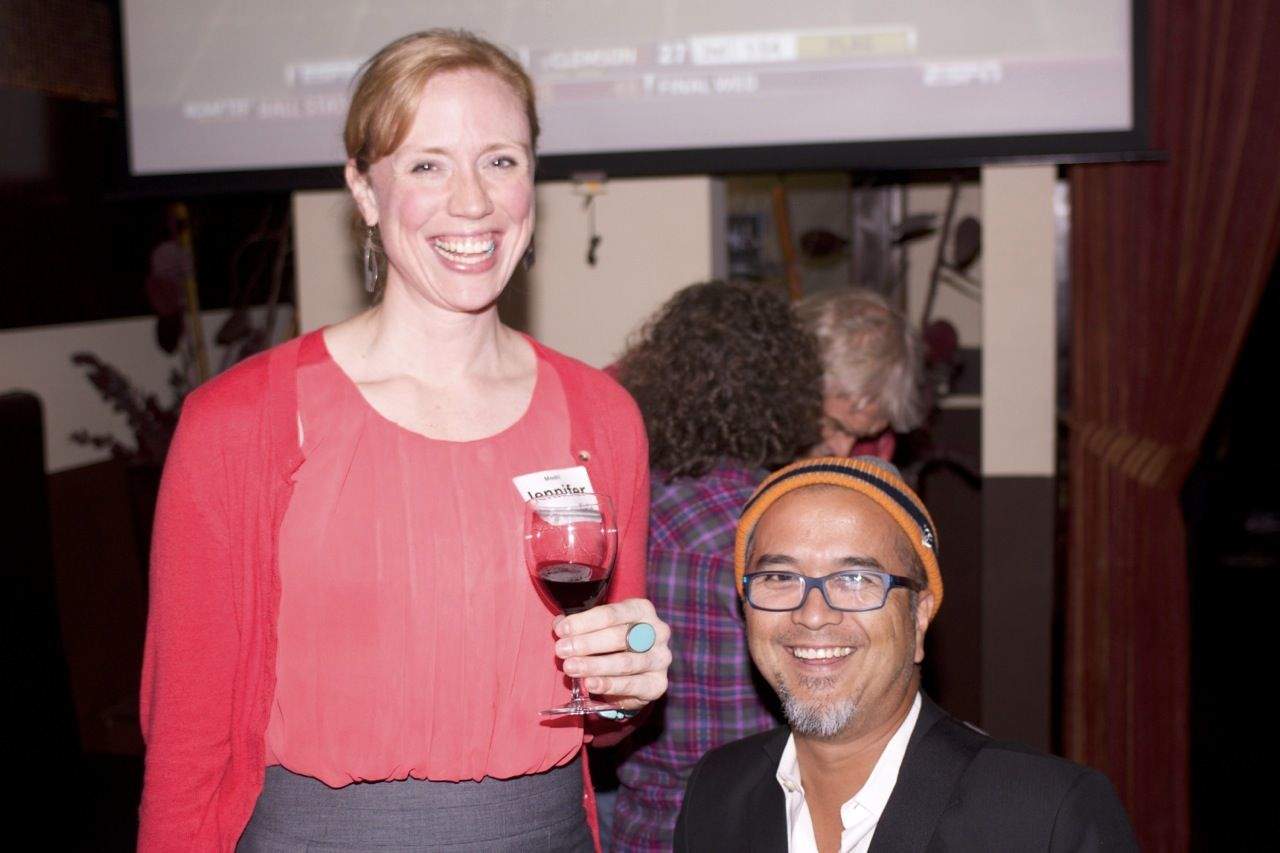 Jennifer Kutz from Moshi and Gregory Hom, a lecturer in industrial design at San Jose University. 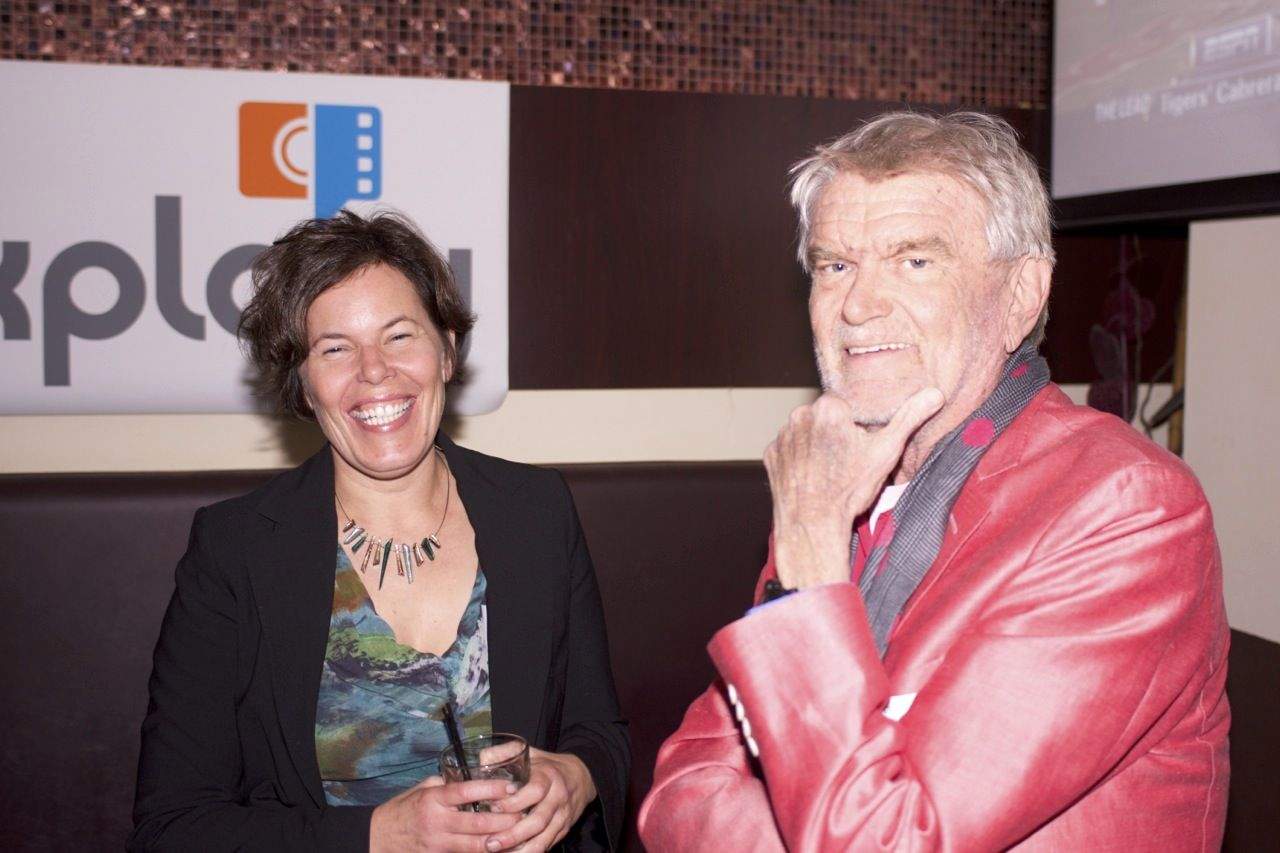 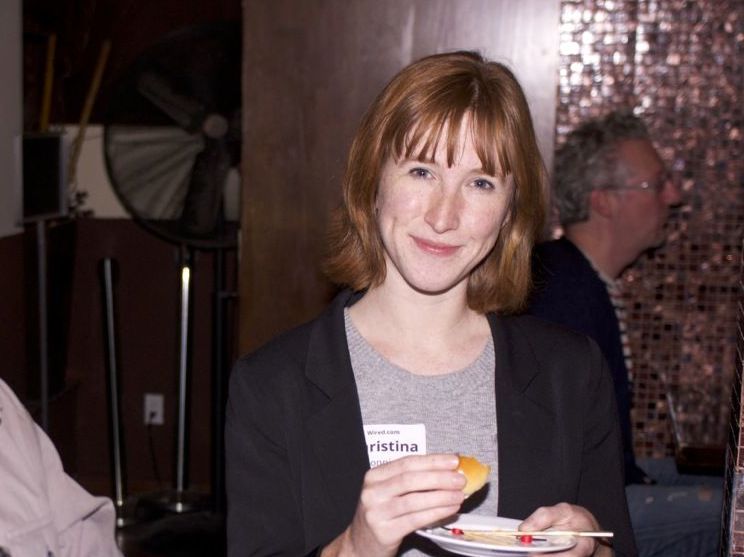 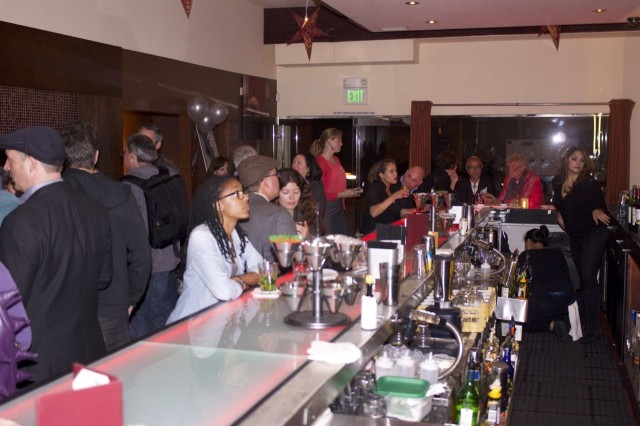 The party heats up at the Lava Lounge. 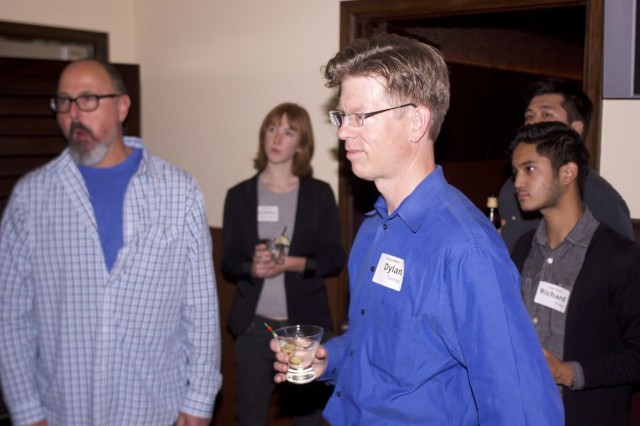 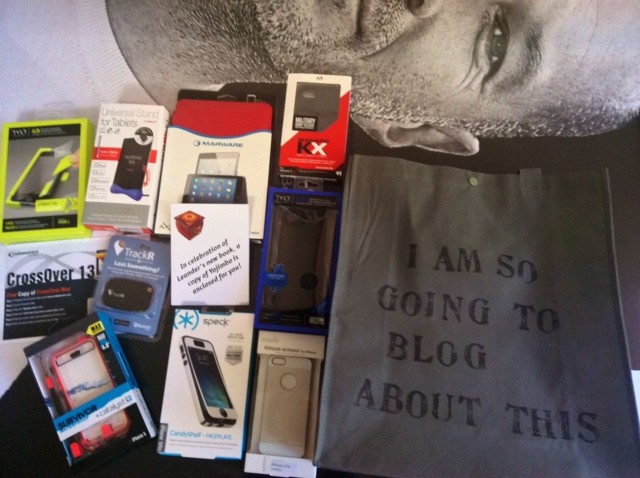 A goody bag filled to the brim with awesome products donated by our 13 sponsors was given to all attendees. 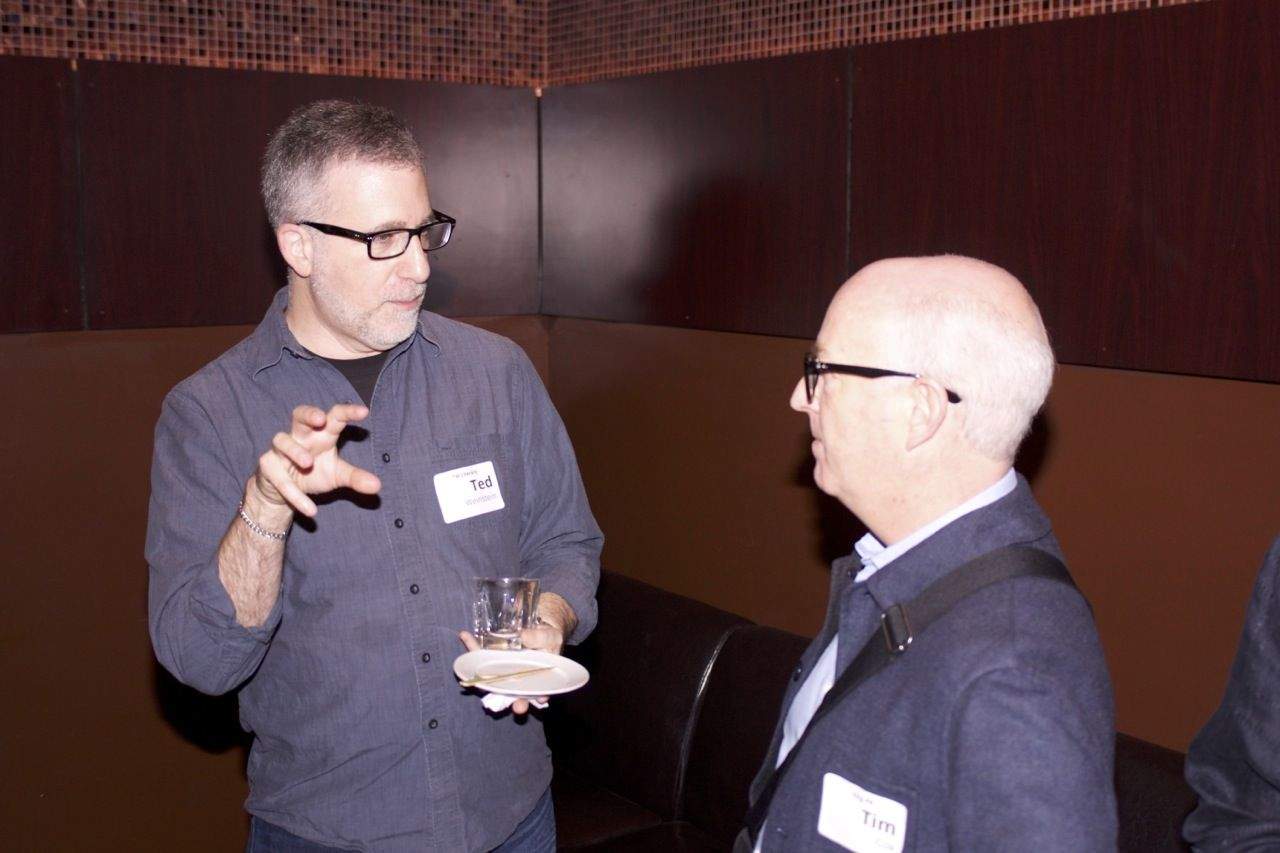 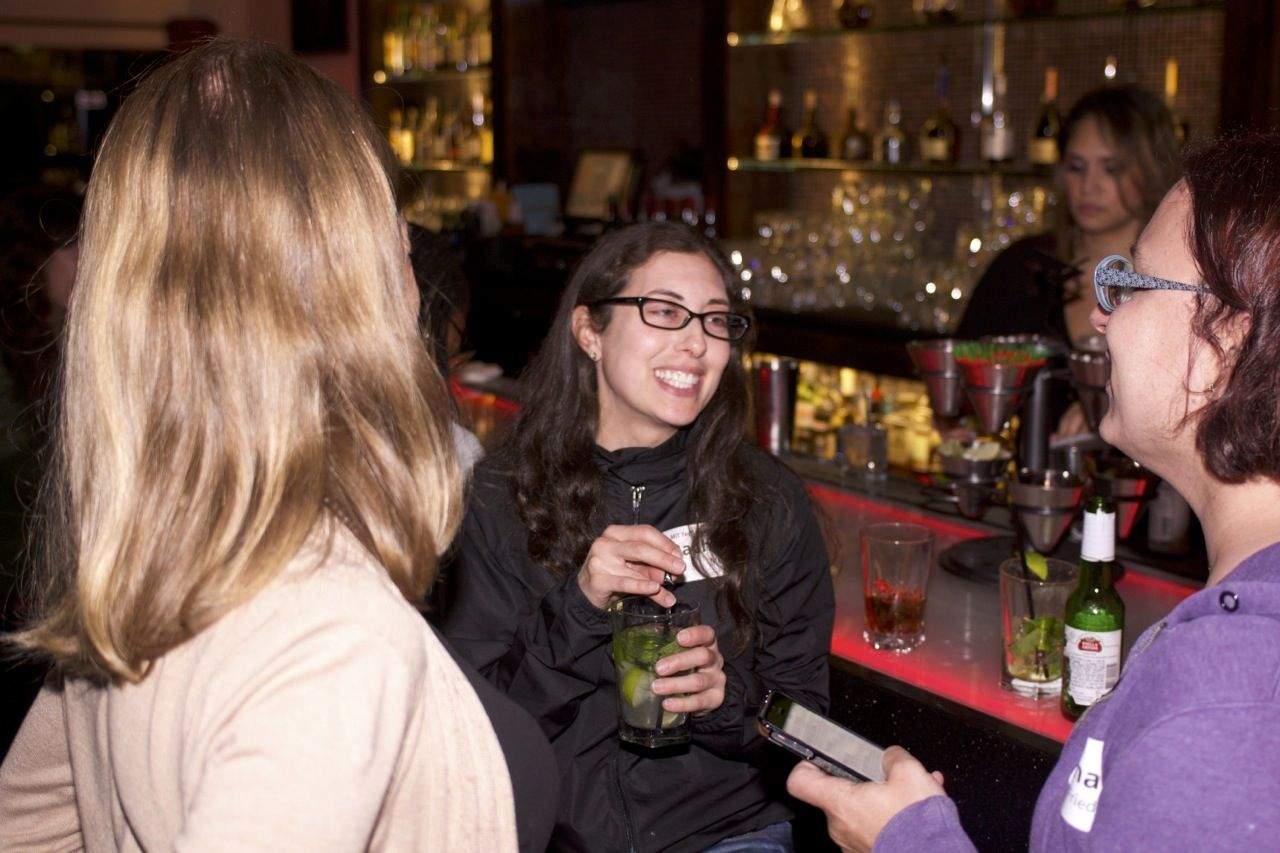 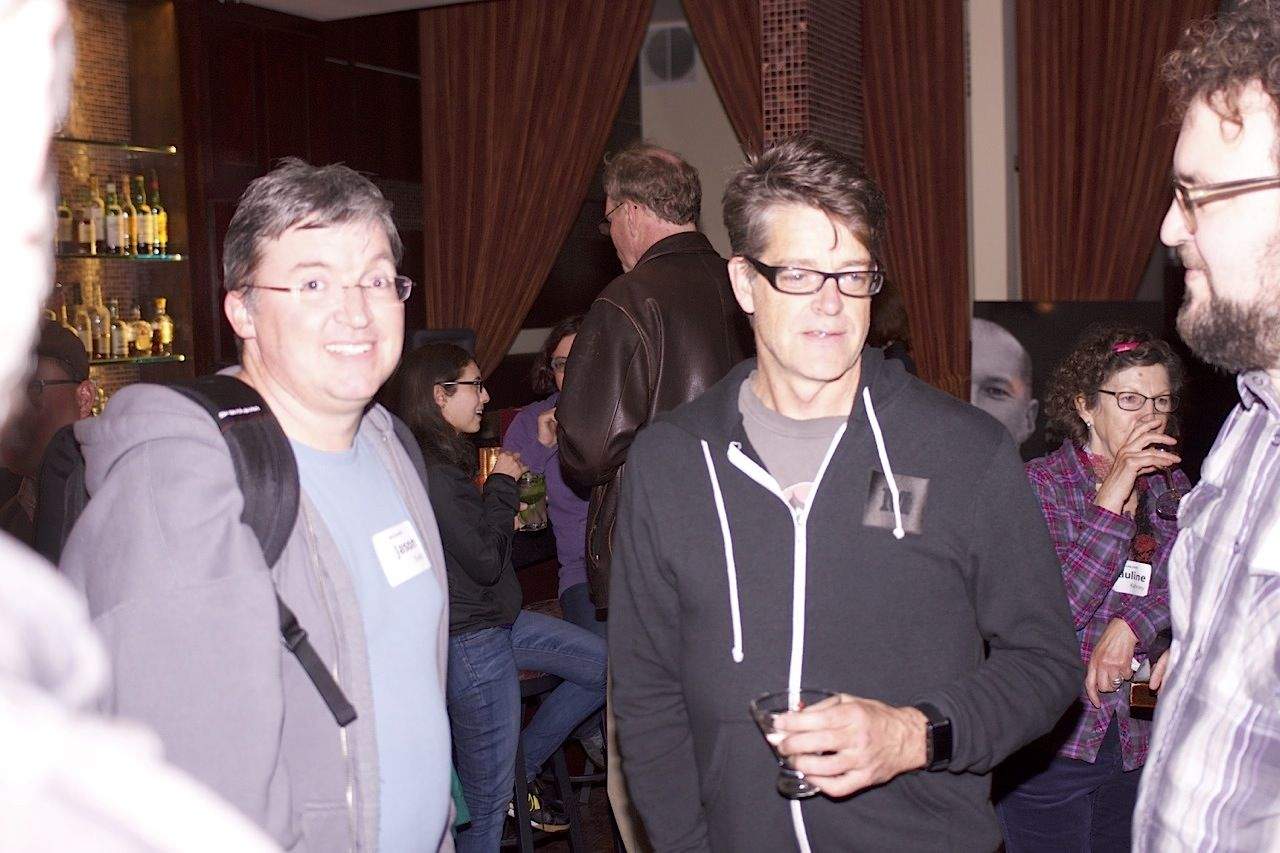 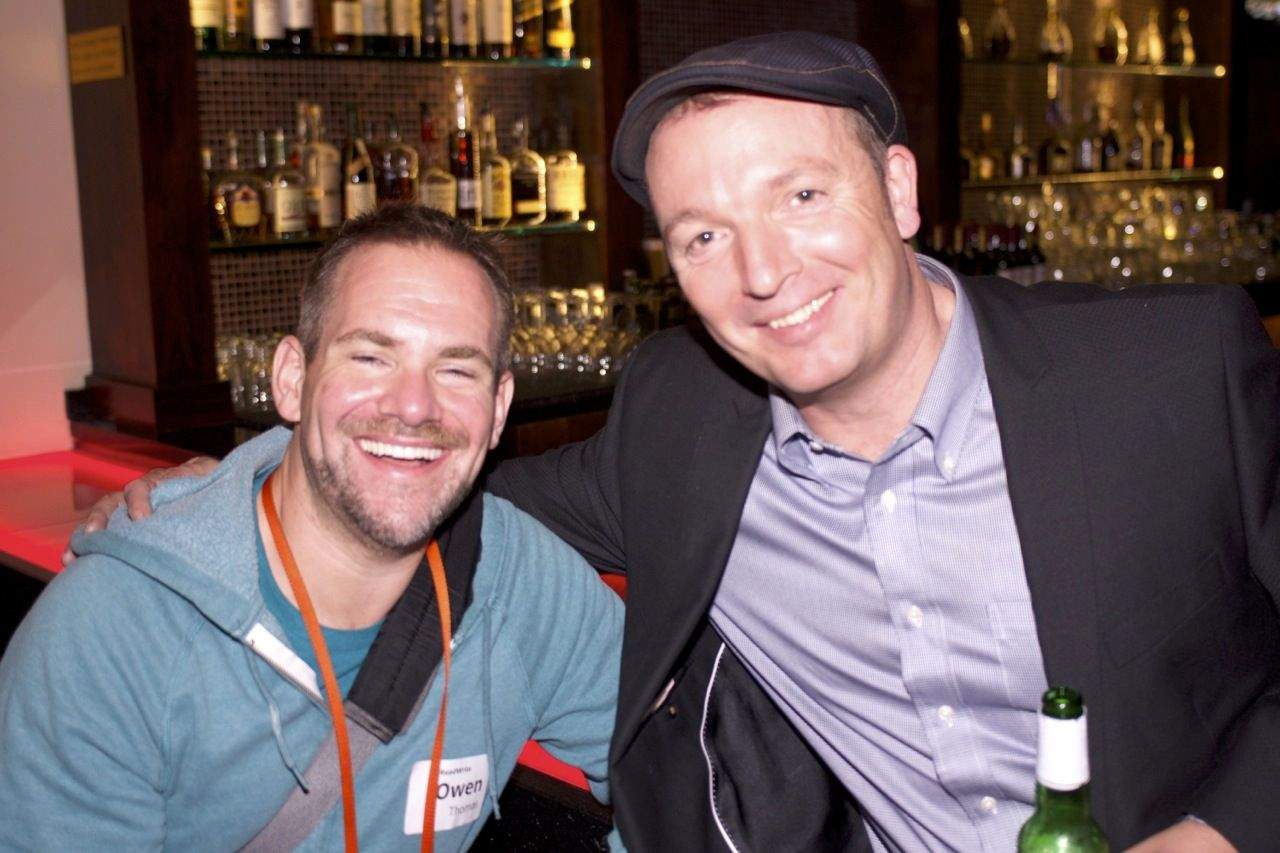 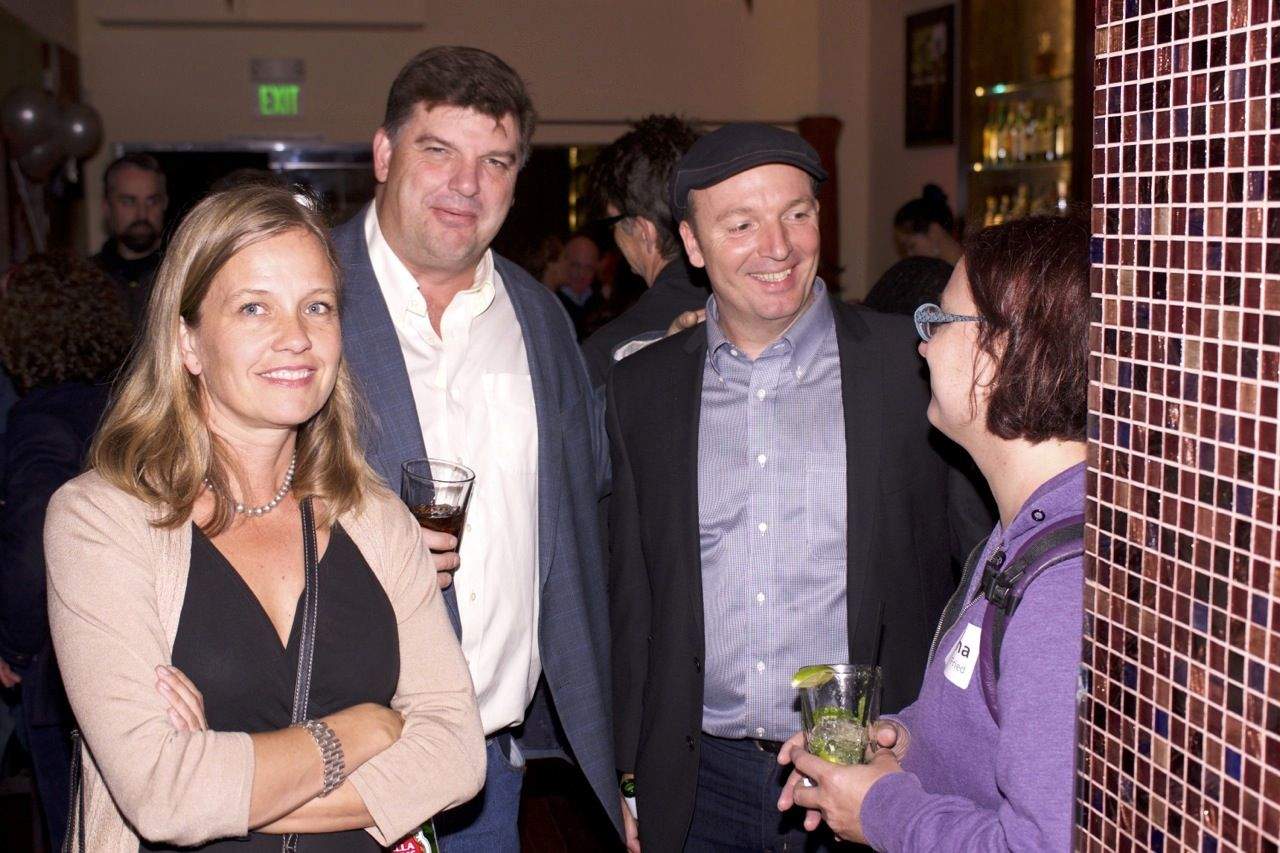 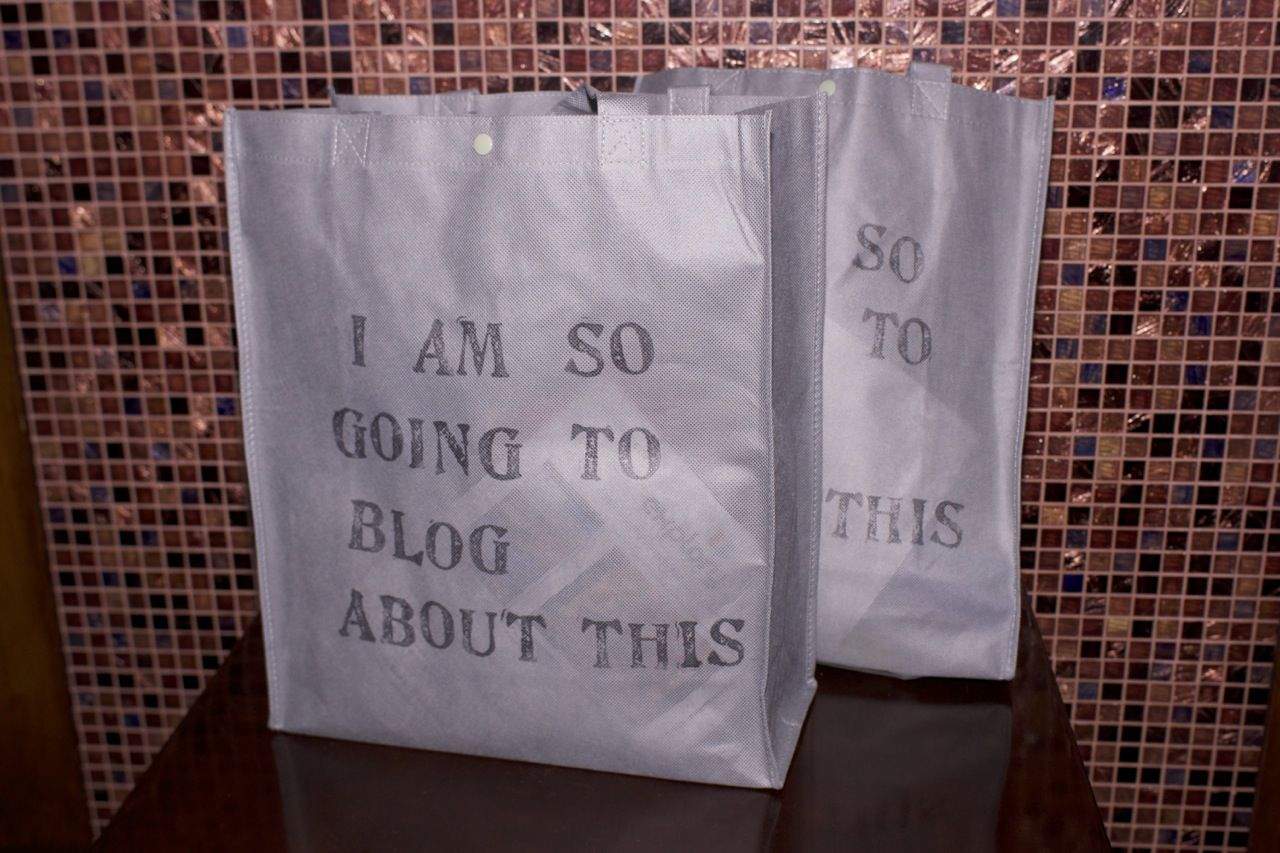 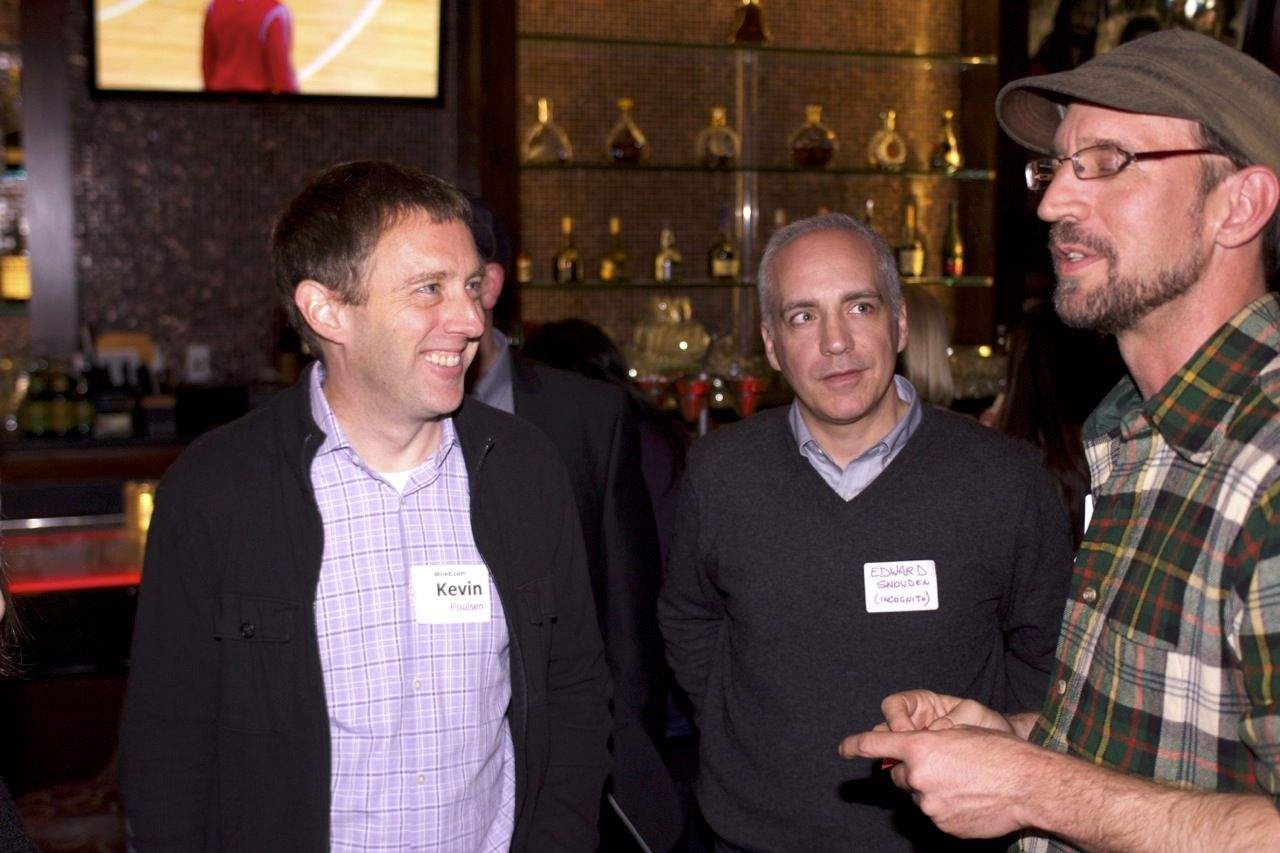 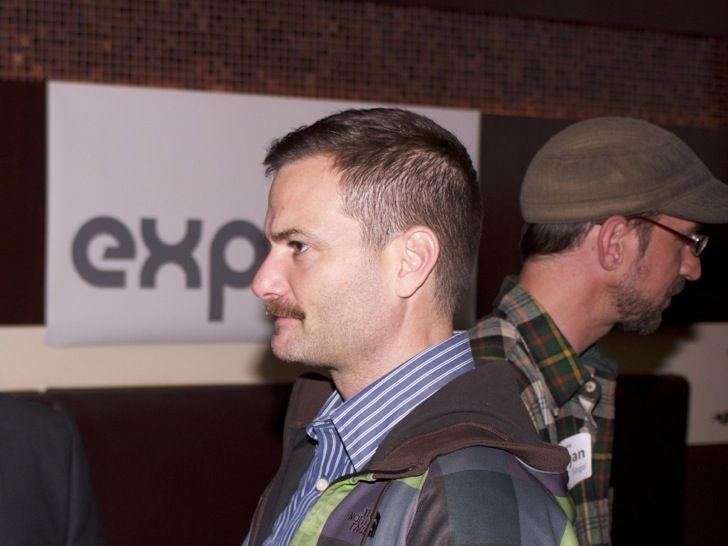 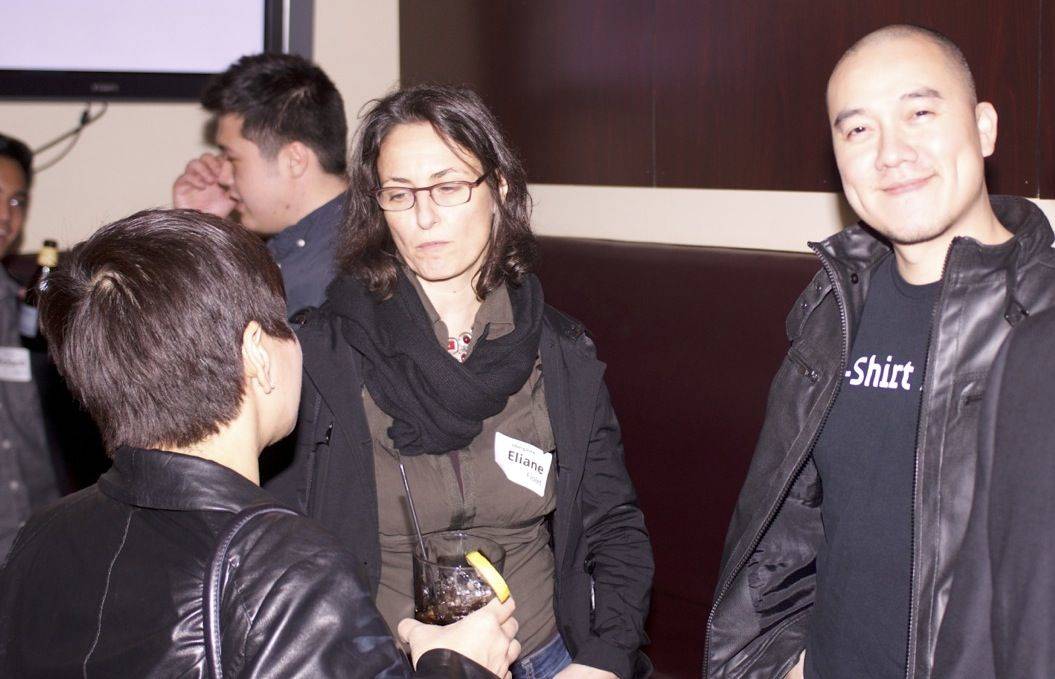 Eliane Fiolet and Hubert Nguyen, the founders of Ubergizmo. 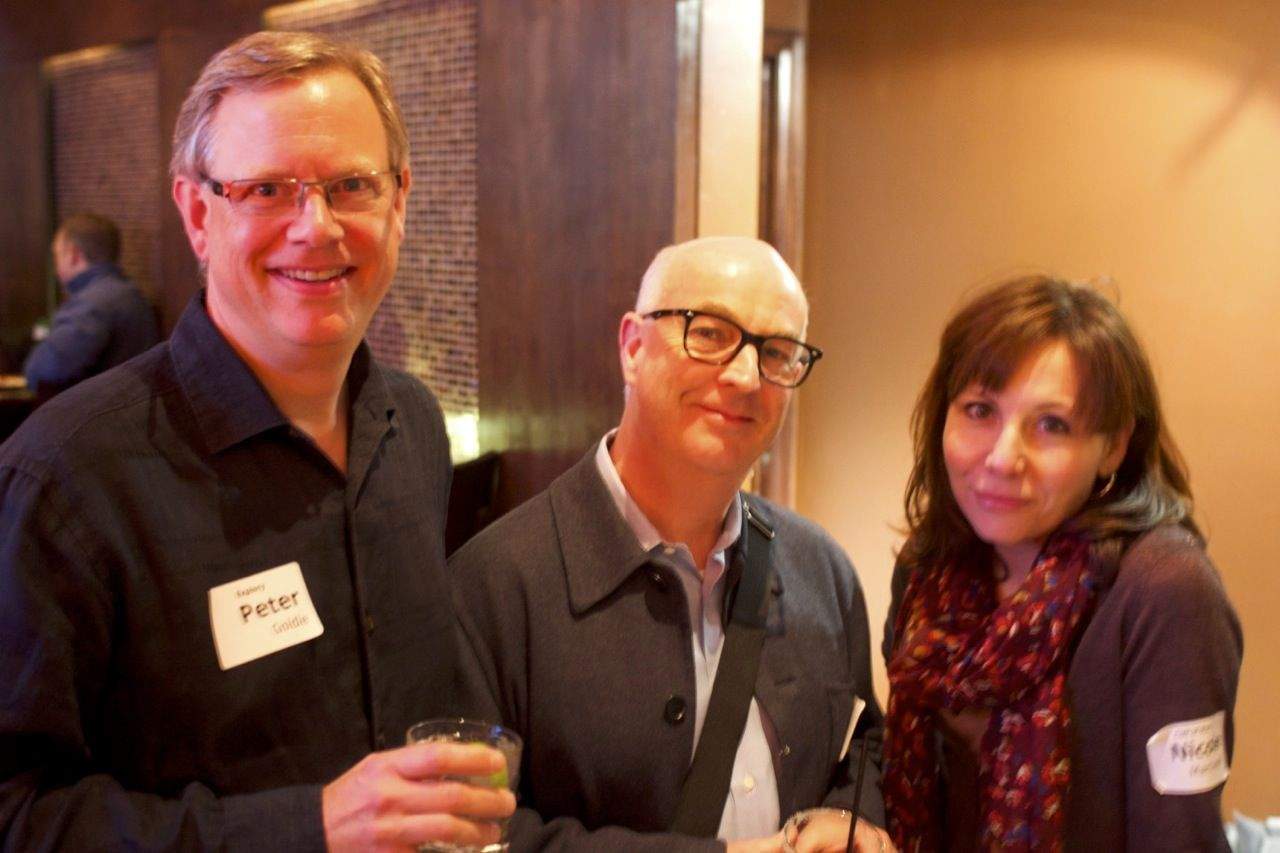 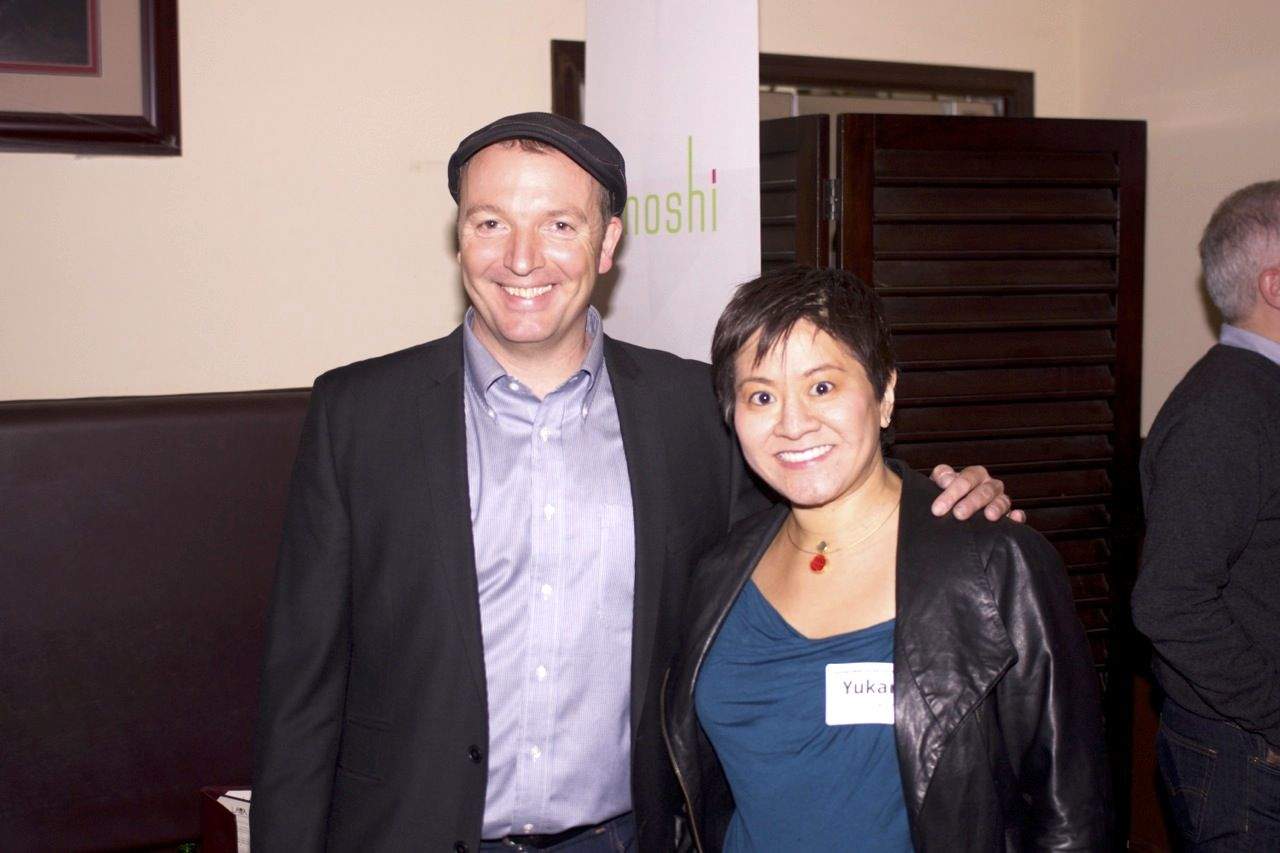 Leander with Yukari Iwatani Kane, author of the forthcoming Haunted Empire, a book about Apple after Steve Jobs. 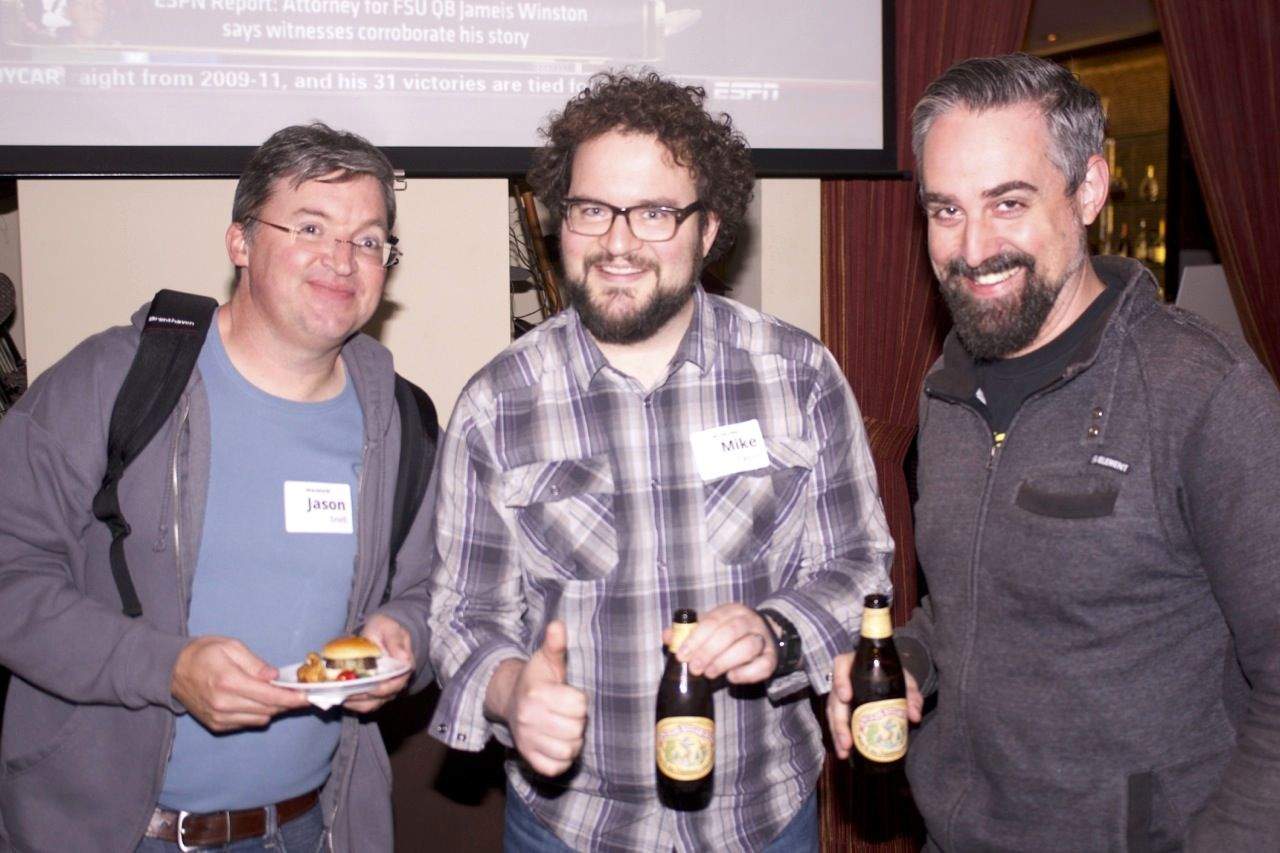 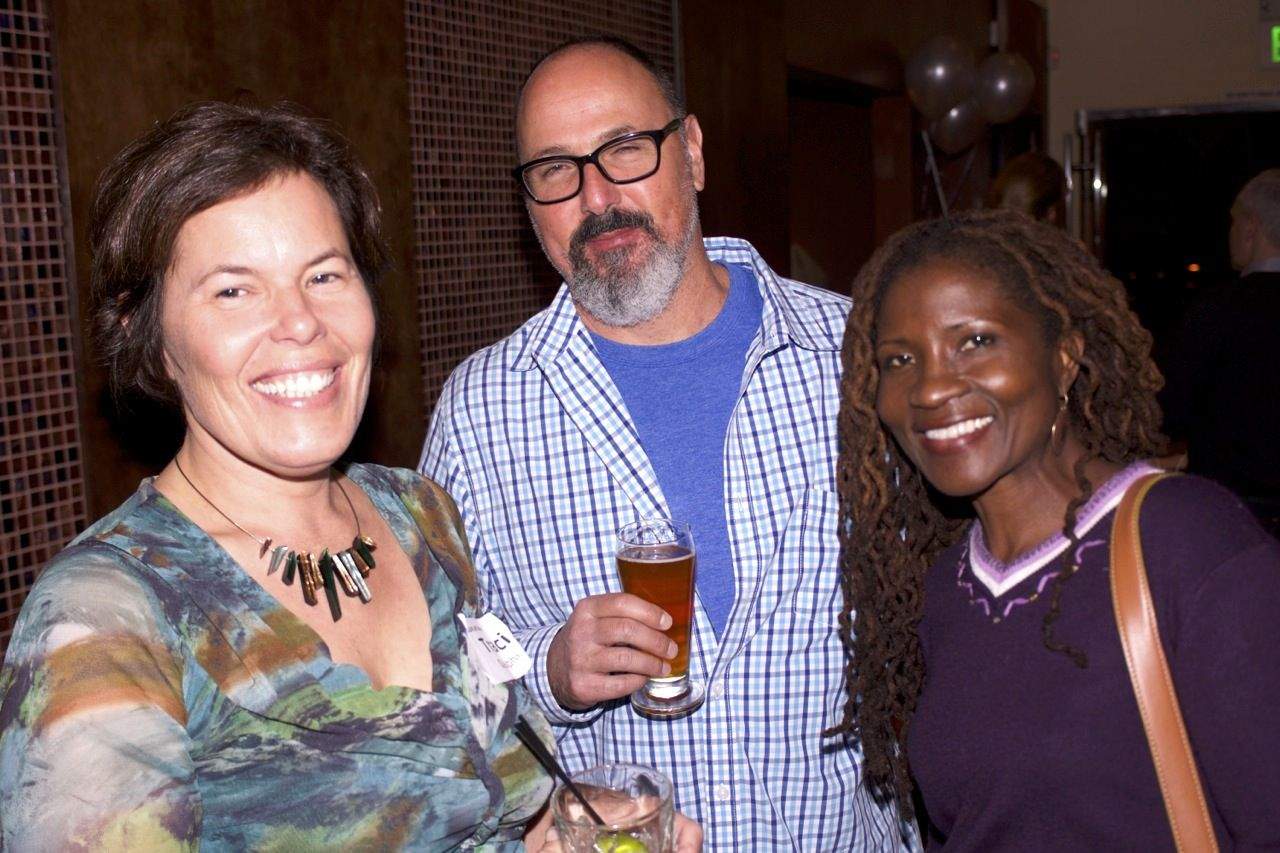 And thanks again to our great sponsors: 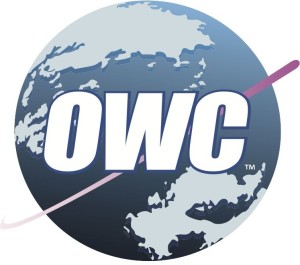 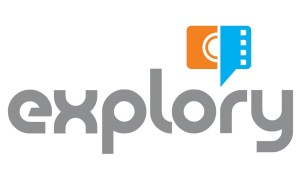 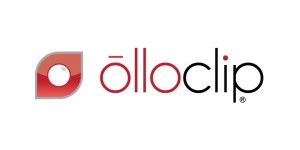 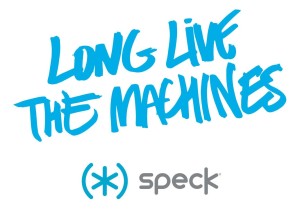 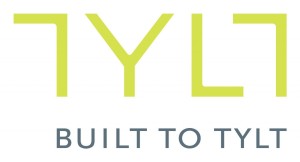 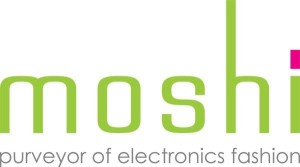 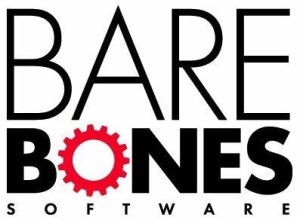