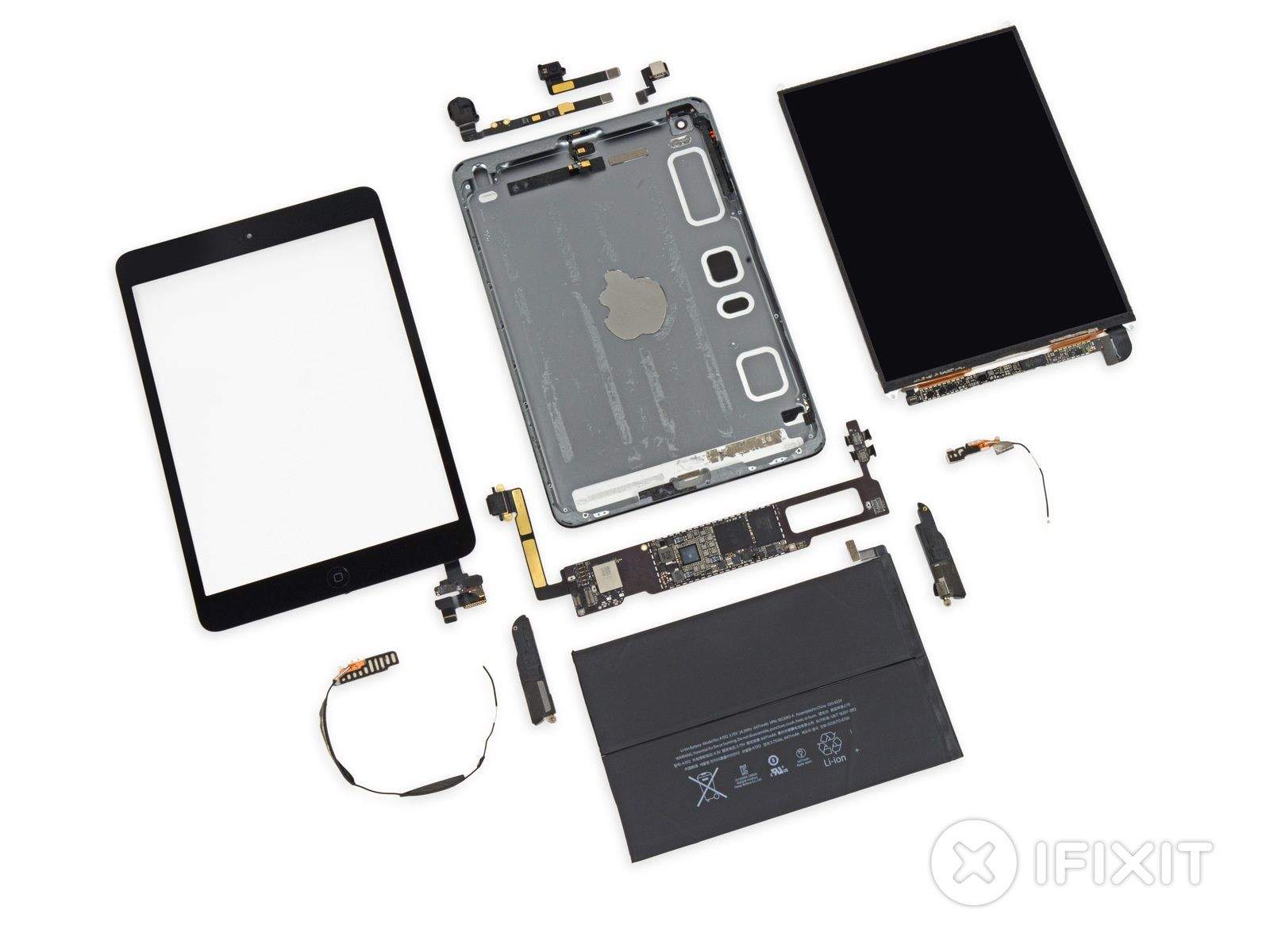 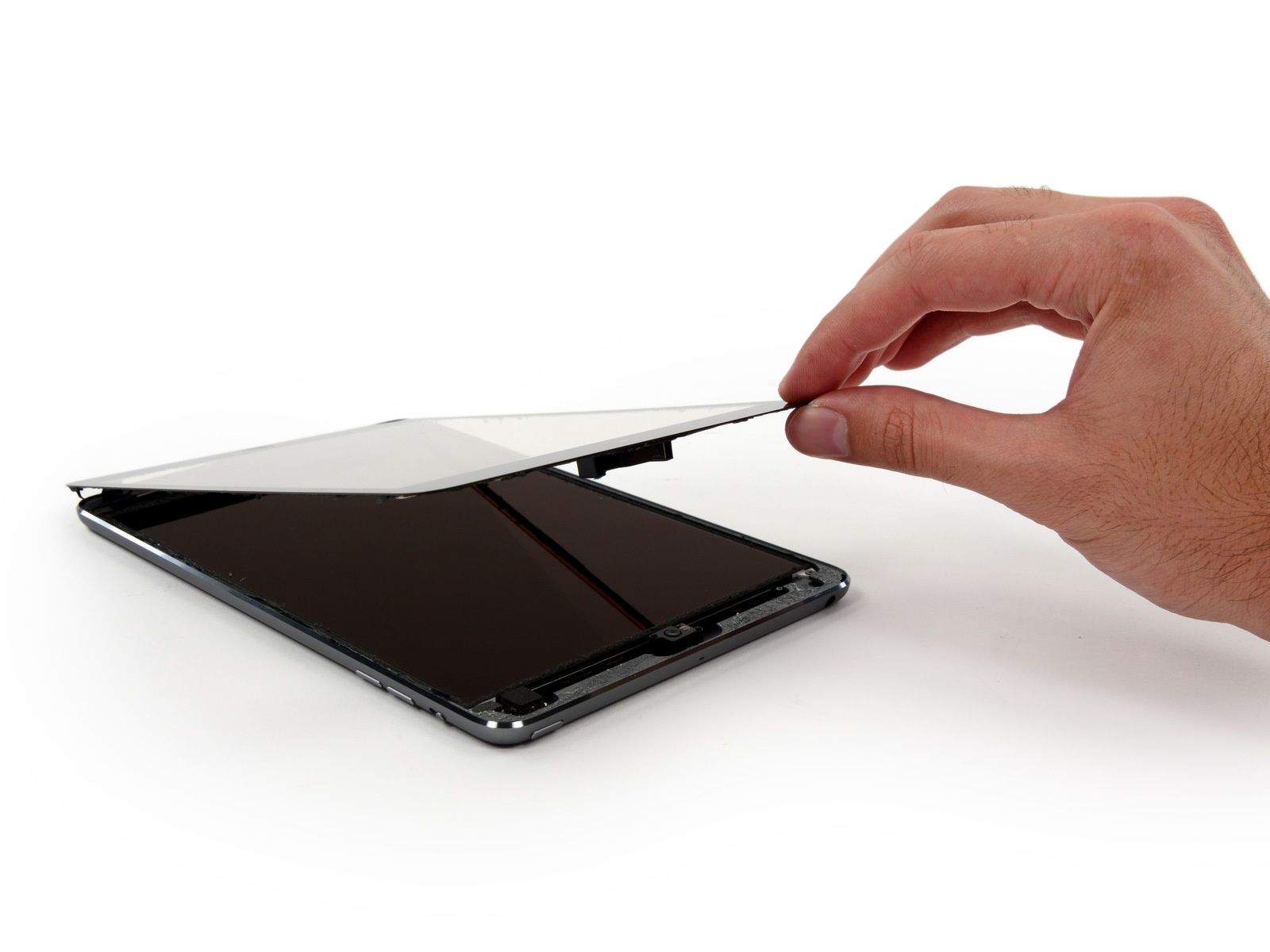 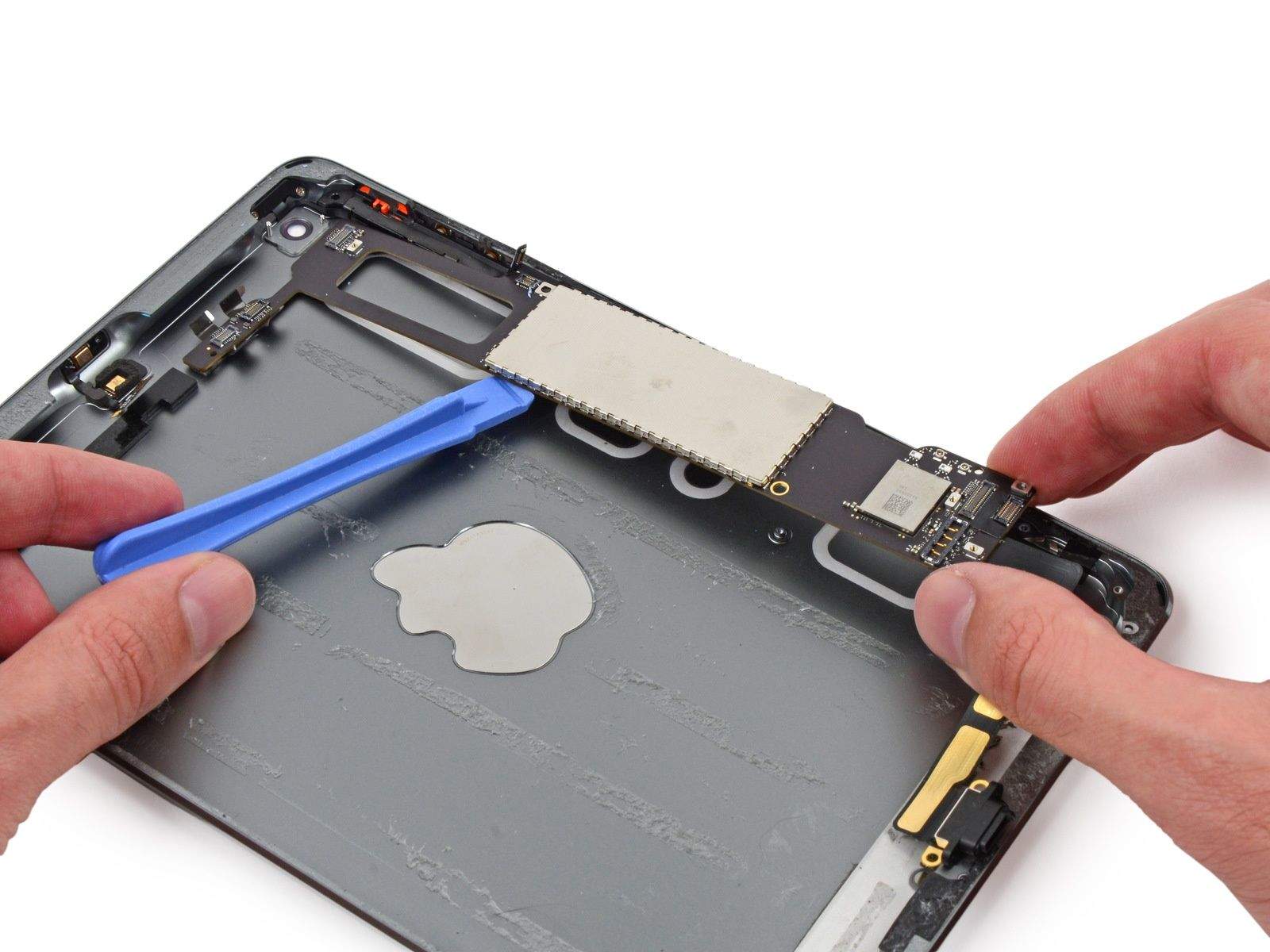 The crazy folks over at iFixit are at it again with a complete rip apart of Apple’s latest amazing machine, the iPad mini with Retinal Display.

What they found is that the iPad mini with Retina Display is just as amazing, just as powerful, as the other two flagship iOS products, the iPad Air and the iPhone 5s. The mini, as advertised, has the uber-powerful mobile A7 chip as well as the M7 motion coprocessor. It also has a stunningly sharp 2048 X 1536 pixel display that fairly shines with a fairly dense 326 pixels per inch (the iPad Air “only” has 264 pixels per inch).

The iFixit folks have a mission to rate every device they tear down according to its repairability. Not too shockingly, says iFixit, “the newest member still carries the familial low repairability.” In other words, the iPad mini is just as hard to repair by consumers as are the rest of the iOS devices, which are only easily taken apart by certified Apple specialists.

Interestingly, the iPad mini is 0.3 millimeters thicker than the non-retina one that came out last year, which can be attributed to the higher resolution display. The internal architecture is pretty much the same, as well, leading iFixit to report that “…this Mini earns the legacy 2 out of 10 repairability score.”

The battery in the new iPad mini with Retina Display has a bit of an extra punch with 24.3 watt-hours of energy, in contrast with the previous model’s 16.3 watt-hours, most likely to power the higher-end display.

Be sure to head over to iFixit for the whole breakdown, including a ton of information on chip size, manufacturers of origin, and how the whole device comes together.

Bottom line, this looks like a solid piece of kit, and it’s one I’m definitely upgrading to as soon as it shows up in my local stores.